One night of music trivia inspired a four-year journey that recently culminated in a self-published book about one of St. Louis’s most iconic venues.

For married couple and mega music fans Stacy and Garrett Enloe, memorializing Mississippi Nights was more than an opportunity to remember the now-closed music venue. The project binds together a community that shared so much during its 30-year run.

“The big thing is just the memories it will jog,” says Stacy Enloe, co-author of “Mississippi Nights: A History of The Music Club in St. Louis.” “I know how dear the club is to so many people, and I want them to get that feeling back from reading the book.”

Opened in 1976, Mississippi Nights was located in the Laclede's Landing section of downtown St. Louis at 914 N. 1st St. The venue could hold up to 1,000 people and regularly hosted acts representing a vast array of genres, from Nirvana to the Red Hot Chili Peppers to Stevie Ray Vaughn to The Police. Stacy Enloe’s favorite shows at Mississippi Nights included Tora Tora and Saigon Kick.

The intimate setting, old-school feel and great acoustics made the club a must-visit for music fans and musicians alike. Mississippi Nights took on special significance for local artists –many of whom were interviewed by the Enloes for the book.

“With a lot of local bands, the biggest thing everyone said was that Mississippi Nights was the ‘goal,’” Stacy Enloe explains. “That was the mecca – that’s what everyone wanted to play. It holds quite a place in their hearts.”

Although the venue closed in 2007, the Enloes – and many others in St. Louis’ live music scene – never forgot about Mississippi Nights. During a trivia night about 10 years later, Garrett Enloe won the historic awning from Mississippi Nights. The prize inspired him to launch a Facebook fan page, where today, he and now over 10,000 others reminisced on the good times had at the club.

Inspired by the outpouring of support, the Enloes decided to preserve Mississippi Nights’ memory by making their first book a tribute to the venue. After four years of work, “Mississippi Nights: A History of The Music Club in St. Louis” was published in October 2022. The 290-page self-published book chronicles the history of the 1830s-era building before it became the now-venerated venue and continues all the way through its unfortunate shuttering in 2007.

The book includes interviews with the owners, managers and others who worked at the venue. Year by year, the book details what made Mississippi Nights so special to the community. The back section of “Mississippi Nights” features a comprehensive list of all the bands who played the club. The Enloes worked with designer Angela Sebben on the layout and cover art.

Although the Enloes haven’t decided on their next venture just yet, they’re certain that this passion project turned published book is just what the St. Louis music community needed.

“We realized that it needed to be done for people,” Stacy Enloe says. “Everyone loved it so much, and we didn’t want it to fall by the wayside. We wanted people to remember it, and I definitely think we accomplished that.”

“Mississippi Nights: A History of The Music Club in St. Louis” can be published at local bookstores and record stores, as well as at mississippinights.com.

A look at Mississippi Nights' history

Kicking off 2023: The must-see shows in the St. Louis metro area this season

Theatregoers, here's your guide to the local stage productions that are kicking off 2023 in grand fashion.

Clayton’s newest gallery to watch is I Need That Art, which is located inside interior design firm The Designing Block.

The Black Rep’s production of ‘Death of a Salesman’ is gripping, remarkable drama

The Black Rep offers an African-American perspective on Arthur Miller’s Pulitzer Prize-winning drama about a failed salesman and his faded dreams in a gripping, remarkable production anchored by sensational performances by Ron Himes and Chauncy Thomas.

Now open in Clayton, Bar Moro is a celebration of Spanish and Mediterranean cuisine

A conversation with the youngest slated announcer for the NFL on family, legacy and the big move to Monday Night Football.

Sanguchitos by Brasas is the latest evolution of Brasas – a brand chef Andrew Cisneros created to introduce Peruvian rotisserie chicken paired with flavorful sauces to St. Louis - and has opened inside the South City brewery with a menu that pairs with the tasting room’s craft beers.

“Les Miserables,” which has enthralled millions worldwide since its 1980 debut, returns to The Fox in 2023 for an incredible 13th time, based on producer Cameron Macintosh’s 2009 re-imagining of the 1985 production for the show’s 25th anniversary. 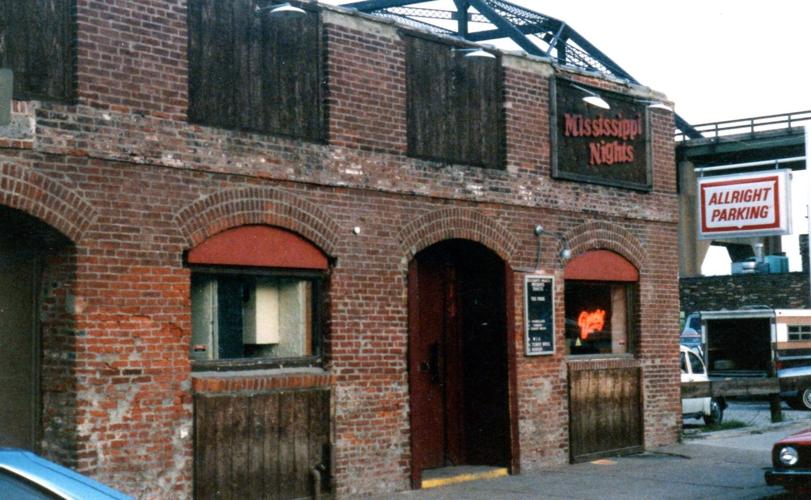 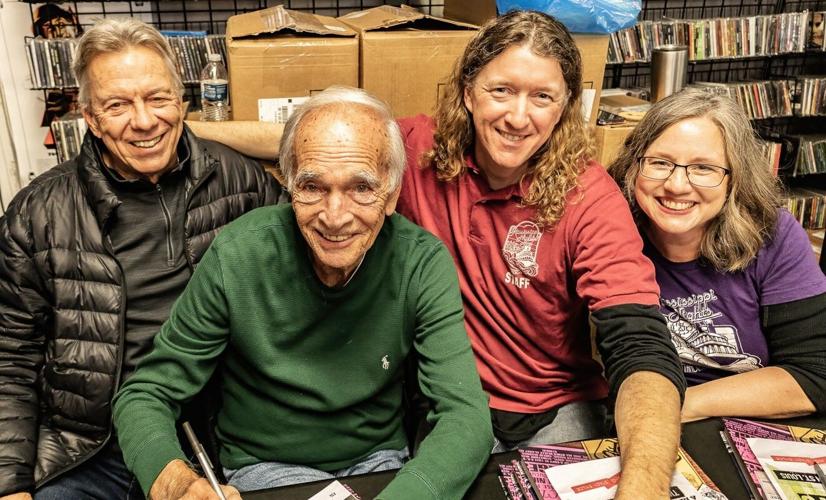 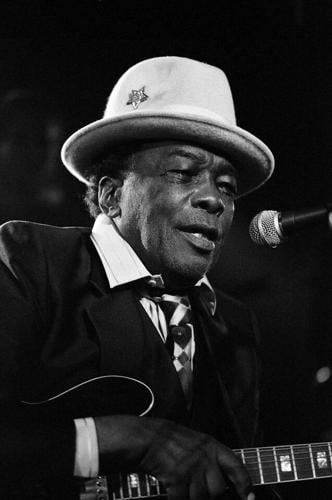 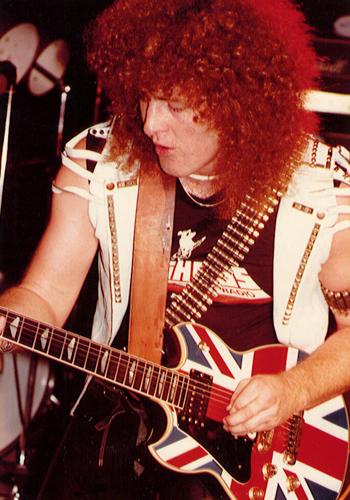 Nick Bowcott of Grim Reaper at an October 4, 1984 concert; photo by Patricia Fitzgerald.