The 175-pager relates how St. Louis has become “home to more displaced Bosnians than any other city in the world,” according to its preface, which estimates the local populace at 60,000 – slightly less than seven times the present number of Ladue residents.

“In the 1990s, Bosnia and Herzegovina was rocked by brutal warfare and systematic genocide that resulted in a mass exodus from the Balkan nation,” the society’s press release states. “Starting in 1993, thousands of these displaced Bosnians found a welcoming new home in an unexpected place:” the St. Louis area, largely the Bevo Mill neighborhood.

In the new volume, the press release continues, McCarthy and Cogo use firsthand accounts to “explore how an event of global significance became the everyday reality of the refugees who came to St. Louis and have had a profound effect on the city ever since. The city’s resettled Bosnians quickly established themselves as a positive local presence in their new home, bringing with them tightknit families, a strong work ethic and a rich cultural heritage.

“Although tragedy and sorrow created the Bosnian community in St. Louis, this poignant book demonstrates how new beginnings and opportunities are building a brighter future for the city’s Bosnians and for all who call them neighbors and friends.”

The press release describes McCarthy as associate dean of libraries at Saint Louis University and the writer of a related 2000 volume from the society, “After the Fall: Srebrenica Survivors in St. Louis.” It similarly identifies Cogo as “the historian and archivist for St. Louis Bosnians Inc., a nonprofit organization he founded in 2011.”

The indexed title includes 73 black-and-white images and an eight-page insert of 25 full-color photos, and retails for $19.95. Tellingly, its back cover quotes Francis G. Slay, the longtime mayor of St. Louis, describing the book as “a fascinating read about human tragedy, sacrifice, self-determination and resilience, which I highly recommend.” 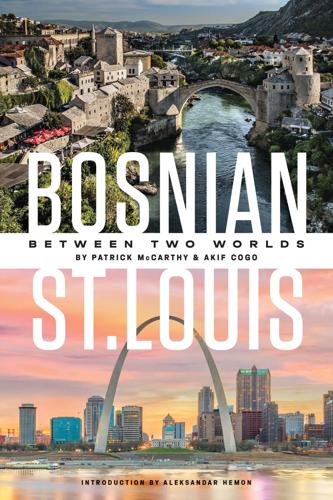 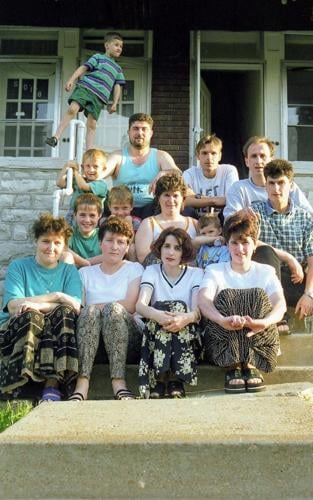 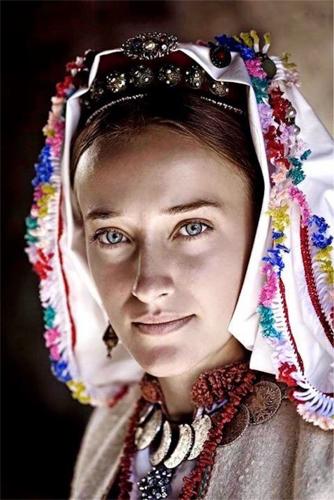