Musical giant Miles Davis’ former residence, which faced demolition at one point, now operates as a nonprofit and an incubator for youthful learning.

The House of Miles East St. Louis (“HOME,” that is) stands as a nonprofit tribute to Miles Davis, the influential American trumpeter, bandleader and composer – whom “The Encyclopedia of Jazz” calls “the most consistently innovative musician in jazz from the late 1940s through the 1960s,” according to his capsule bio on the St. Louis Walk of Fame website.

Lauren A. Parks, HOME’s president and co-founder, could scarcely concur with greater gusto. “Miles Davis was constantly evolving,” she says. “His artistry is cross-generational and cross-genre. His artistic development began in the East St. Louis/Metro East area, which included his formative years in the house that’s now House of Miles East St. Louis. He also formed his first band in the basement there!”

Nowadays, through her and a friend’s efforts, HOME welcomes visitors from across the region, the nation and the world for scheduled tours. And yet, for Davis’ childhood home following his birth in Alton, that tribute structure at 1701 Kansas Ave. experienced an uncomfortably close call not too long ago, Parks relates.

While serving as executive assistant to East St. Louis’ mayor from 2007 to 2015, she noted, with alarm, that a municipal demolition list included the address of the Davis property, which had stood vacant for the better part of two decades, despite family efforts to donate it to a number of organizations.

That called for action – and Parks took it. She partnered with a long-time friend, Gary Pearson, to establish HOME and to save the landmark across the Mississippi with personal funds and resources – and “with dedication, determination, genuineness and grit!”

Starting in 2015, Phase I focused on salvage and restoration, as well as preservation of the original integrity of the property, which is now recognized by the St. Clair County Historical Society. External and internal efforts at that time included excavating all surrounding grounds, installing both a donated HVAC system and new windows, building an accessible ramp and tackling many other structural projects. A soft opening in 2016, HOME’s initial “Kind of Blue & You” celebration and fundraiser, allowed the community to learn exactly what Phase I achieved to that date.

Phase II, which began in July 2020, numbered among its manifold projects the renovation of an outside courtyard for entertainment purposes and the creation of an upstairs music learning venue designed with students’ input. Across from HOME, a late-1800s structure was transformed into HOME’s Educational Enrichment Center at 1636 Missouri Ave.

Phase II otherwise involved a focus on healthy eating and living, leadership and physical fitness components for youths, including an agricultural program and the Muttigree program supporting social and emotional development for youths and support for stray animals that otherwise would suffer euthanasia.

Phase III, lately, has involved developing and constructing the lower level of 1701 Kansas Ave., where Davis often practiced. This venue, to be called Miles’ Cellar, will operate as an event space outfitted with numerous bottles of wine.

Activity beyond Phase III, if all goes according to plan, will center on a newly acquired property at 1709 Kansas Ave., scheduled to house HOME’s recording studio – Studio 100.

Given such evident devotion to Davis, one can’t help asking which of his numbers constitutes Parks’ personal favorite. “This must be a trick question!” she exclaims. “Of course, Miles’ catalog of music is massive and diverse. Each has its own ‘flavor.’”

Ultimately, she names a Richard Rodgers-Lorenz Hart number that Davis first recorded in 1954 on “Miles Davis, Vol. 3,” acquiescing, “‘It Never Entered My Mind’ is in the top rankings of a favorite.”

Davis devotees, in that regard, likely will give thanks that it did enter Parks’ mind to save the house that has become HOME. 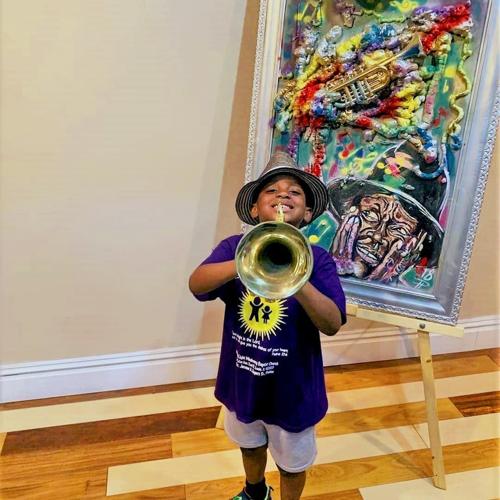 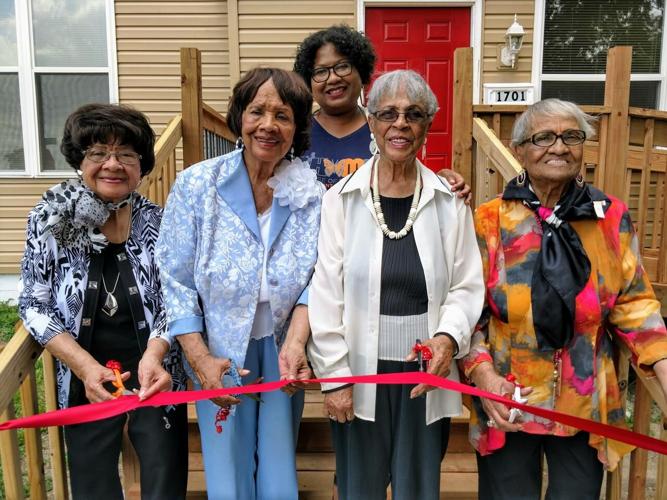 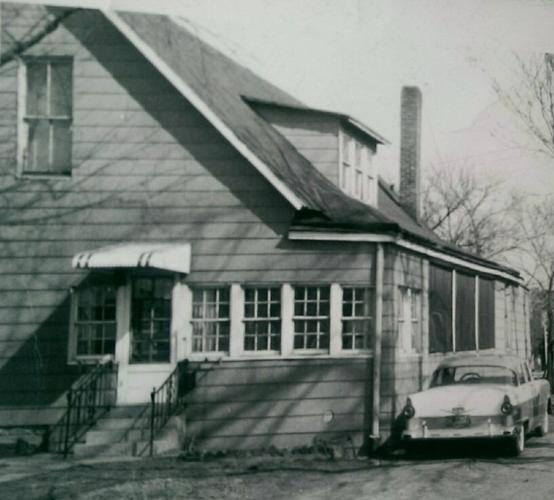 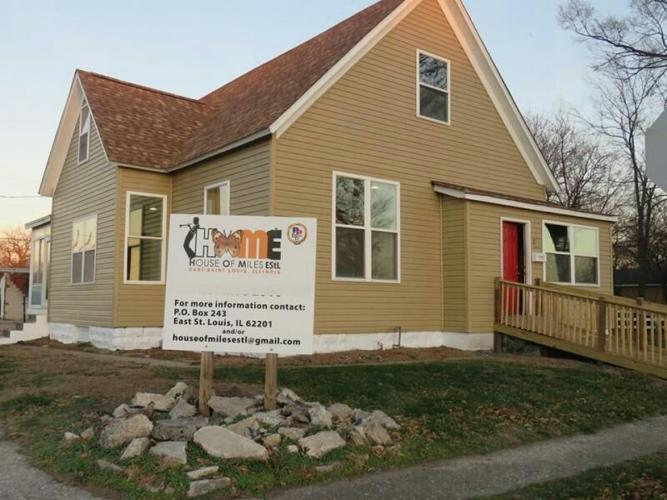 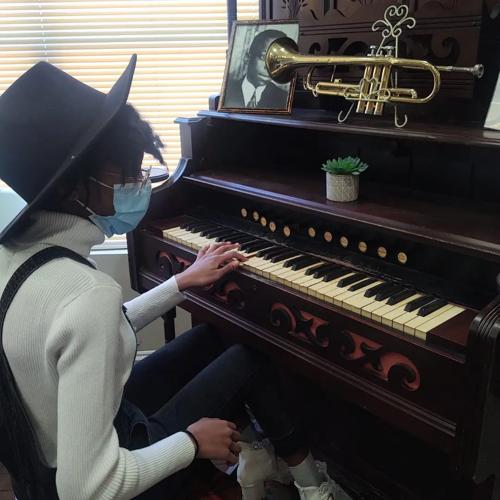