Opening night for The Repertory Theatre of St. Louis has always seemed to symbolize a new year filled with the promise of exciting theatrical adventures, both at The Rep and at dozens of smaller professional theaters locally, as well as the big touring shows arriving at The Fabulous Fox Theatre.

This year, though, will be markedly different. For the first time in nearly 35 years, the late Steven Woolf will not be in the vanguard for the new season, either as artistic director of The Rep or in the retirement mode into which he eased after completing the 2018-19 season at The Rep, then handing over the reins to his successor, Hana S. Sharif.

Woolf passed away in July at age 75 from advanced chronic obstructive pulmonary disease. For the thousands of Rep season-ticket holders or the casual, occasional patrons, Woolf’s passion for the art form was etched into every performance at The Rep, either on the Mainstage or in the Studio Theatre below it.

Born in Milwaukee, Wisconsin, Woolf earned a bachelor’s degree in theater and a master’s in directing from the University of Wisconsin. He worked at such prestigious places as The Juilliard School in New York City and directed productions off-off-Broadway and elsewhere. The majority of his career, though, was spent on the campus of Webster University in St. Louis, where The Rep was founded in 1966.

After a couple of years in various positions at The Rep, Woolf was appointed artistic director in 1986, 20 years after the company’s founding. The adage “There’s no business like show business” was painfully realized at The Rep, where a succession of artistic directors created artistic gems but saw a steady erosion of support by the public, which didn’t always agree with their artistic goals. It experienced plenty of tough times before Woolf took the helm on the creative side in ’86.

It’s not hyperbole to suggest that Woolf saved The Rep. He had a knack for selecting shows that were not only artistically challenging but also crowd-pleasing. In concert with astute managing director Mark Bernstein, who worked alongside him for most of his tenure, Woolf ushered in an era of both box office and critical success.

You could find Woolf, on opening night or most any other evening at The Rep, chatting with audience members and sharing a mutual enthusiasm for and delight about the shows onstage. He would welcome opening-night audiences from his familiar perch offstage at the first row of the left-middle side of the audience seats.

For 33 years, Woolf produced more than 300 brilliant, absorbing, classy, literate or just simply fun productions at The Rep. He won numerous awards with The Rep, as both director and producer, and was unfailing in his efforts to credit the numerous artists, onstage and off, who had shaped each award-winning show.

Woolf presented hundreds of works for Rep audiences in more than three decades as artistic director, from classics to difficult-but-beautiful pieces to holiday favorites. He took risks with daring new shows and even, for a time, added Rep productions off-site in the critically acclaimed Off Ramp series in Grand Center.

The lingering effect of so many productions at The Rep was a hallmark of Woolf’s artistic vision and leadership. I’ll miss his smile, his accessibility, his friendship and his myriad scarves.

Thank you, Steve, for increasing both the quality and quantity of local professional theater here in the metro area – and for the memories of a life superbly lived. 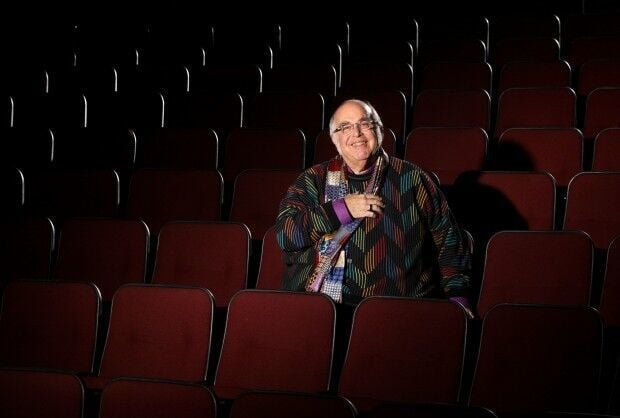 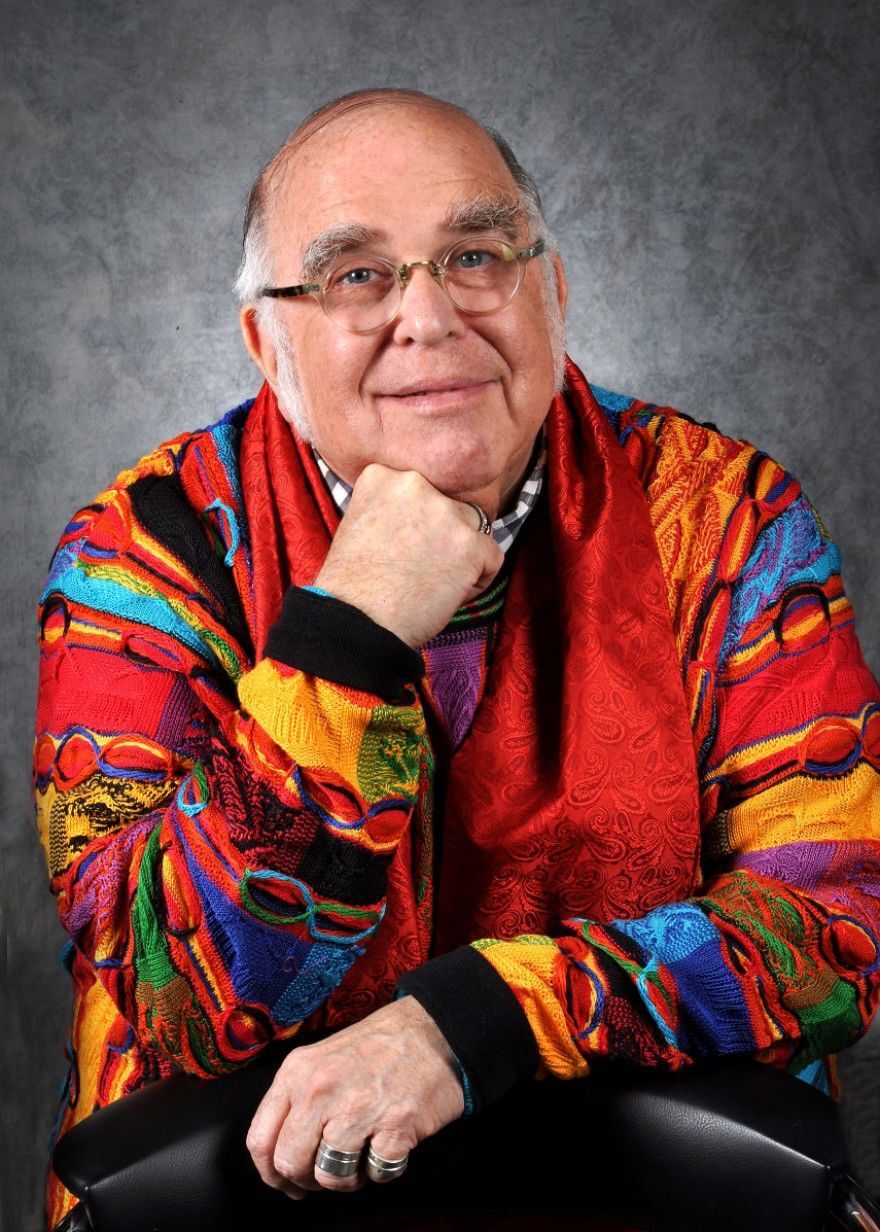