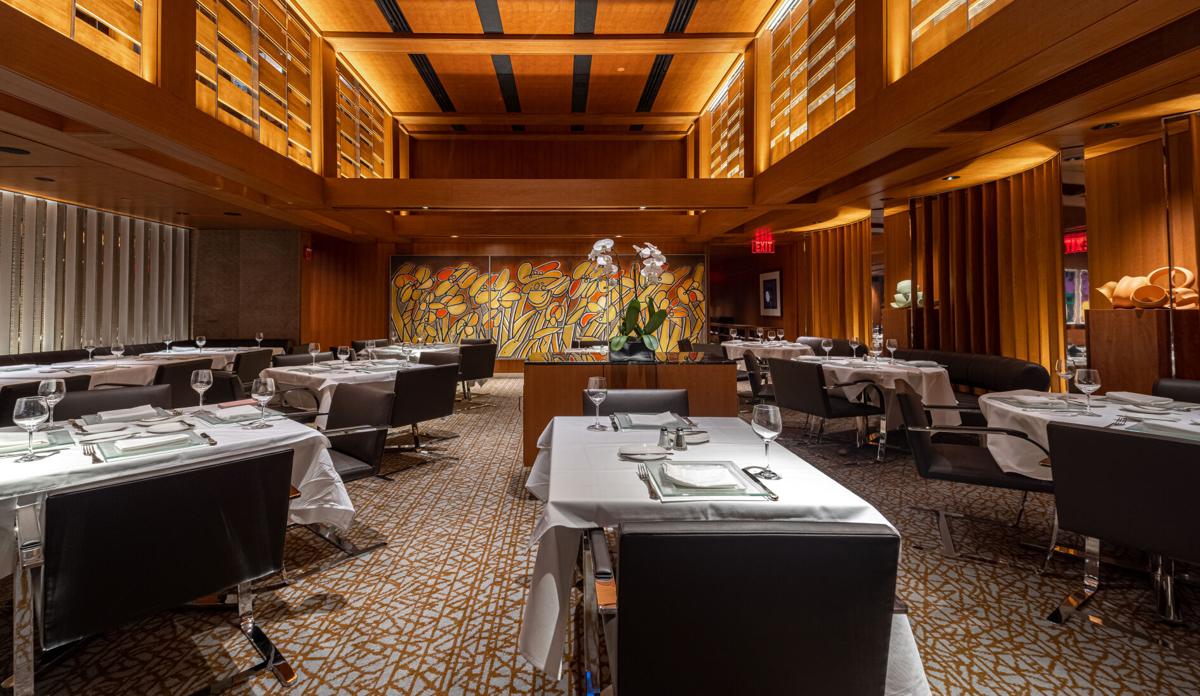 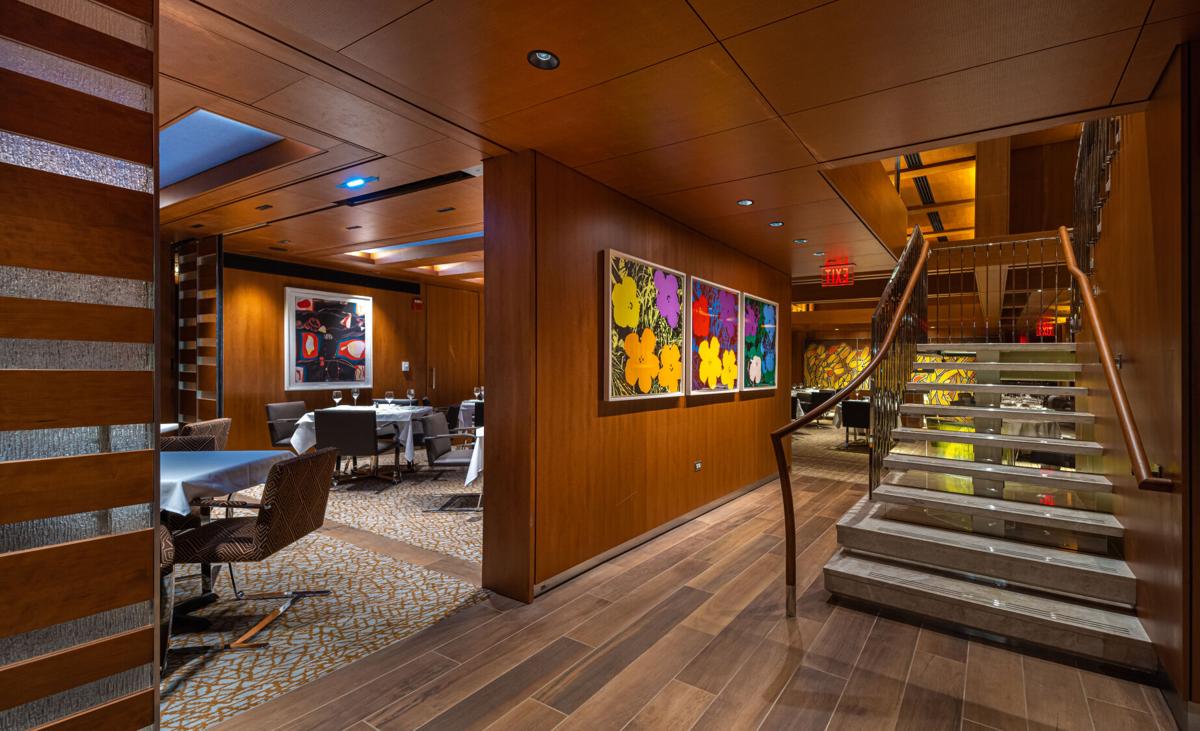 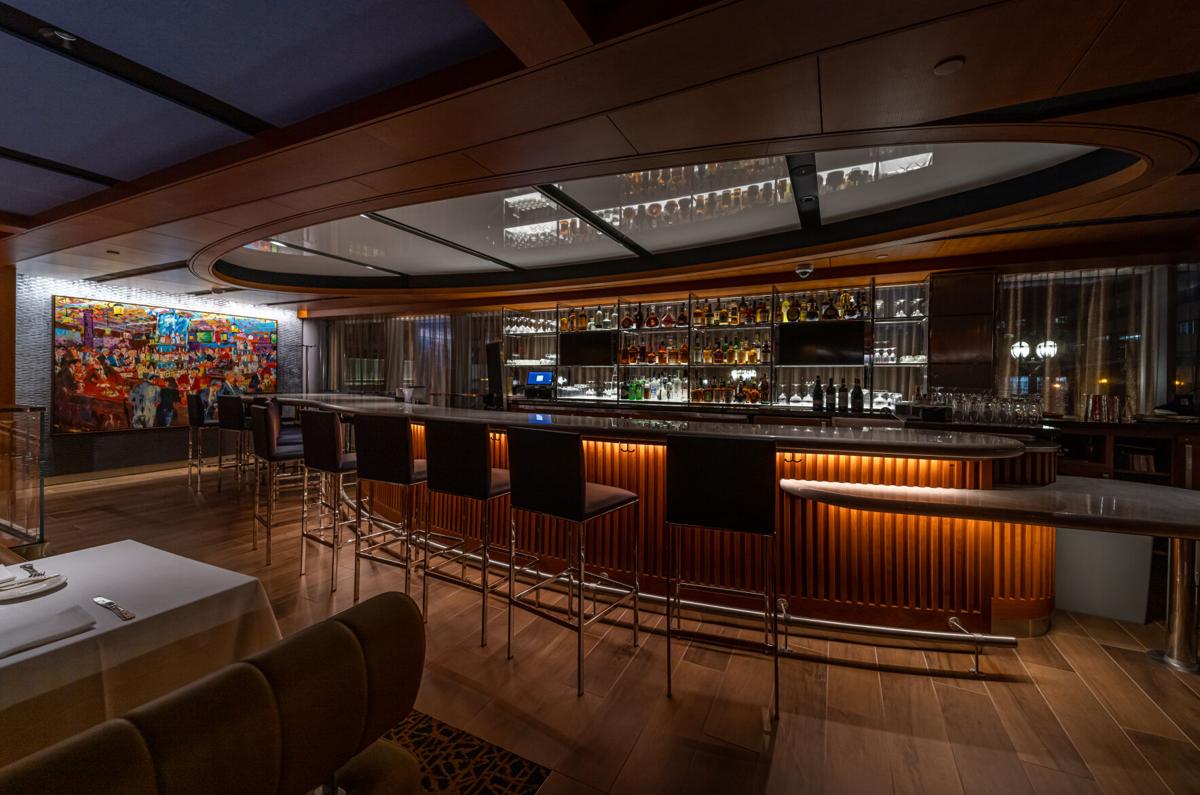 As the Gateway City staple celebrates 75 years as a top taste of the town, owner James Bommarito – grandson of the restaurant’s late namesake, Anthony Bommarito, and son of the man who took Tony’s to award-winning heights, the late Vince Bommarito Sr. – is leading the local culinary institution into its next era.

Following its decades-long run downtown, Tony’s is set to serve guests in the new, state-of-the-art Centene building at 105 Carondelet Plaza, offering a fresh feel with the same signature service that has earned it a beloved place in St. Louisans’ hearts. “In Clayton, the experience will feel both new and nostalgic at the same time,” Bommarito says, adding that due to the pandemic, he anticipates opening soon, all while adhering to state and local guidelines and maintaining strict safety procedures.

The St. Louis institution dates back to 1946 when it began as a small café, Tony’s Spaghetti House. In the early 1950s, it transformed into Tony’s Steak House, located just north of the heart of downtown at 826 N. Broadway Ave. in the former “Produce Row” district at the edge of what was then known as the Little Italy neighborhood.

Now in its diamond anniversary year, Tony’s is ready to shine in a new neighborhood. The establishment will fit “perfectly” into the area, says Bommarito, a Clayton native who notes that the move also will bring Tony’s closer to many of its customers. The restaurant’s expansive 8,500 square feet of dining space is on the ground floor with an elegant, contemporary design and intimate seating areas for every celebration and occasion, while the more casual Anthony’s mezzanine bar upstairs overlooks a special feature of the new locale: a beautiful outdoor, 40-seat café patio. For added convenience, the bar will have an additional entrance on Hanley Road, and the main entrance on Carondelet Plaza features drop-off complementary valet service, Bommarito says.

“This location is the right place at the right time,” Bommarito says. “We considered various new locations in recent years and have been fortunate enough to have received multiple, wonderful offers. Clayton, as the seat of St. Louis County government and a restaurant destination, is a great fit for us. The Centene campus bustles with activity, and this location allows the addition of outdoor seating.”

At the new space, guests will experience a warm welcome by familiar wait staff – many who have been with the family-owned business for more than a decade – and will be treated to Tony’s signature tableside service, which may even include meal prep right before diners’ eyes. Bommarito notes: “The architectural environment and design details will help to create a new, exciting experience.”

The menu also will highlight a mix of old and new, serving up fresh seasonal offerings while continuing to feature popular favorites – from prime steaks and fresh seafood entrées to house-made desserts and an award-winning wine list, all orchestrated in Tony’s kitchen by chefs, Gerard Germain and Pete Fagan, along with sous-chef Daniel Young.

Always a family affair, James Bommarito vows to continue that tradition in Clayton – from celebrations with loved ones to entertaining clients to hosting holiday parties, Tony’s will still be a destination for fine dining. And as he looks to the restaurant’s future, he says the focus remains the same: “Taking care of our guests. That won’t change. Tony’s will continue to be the place to go for a night out, a business gathering or baseball and special celebrations and to make the most of every holiday season. We can’t wait to welcome you.” 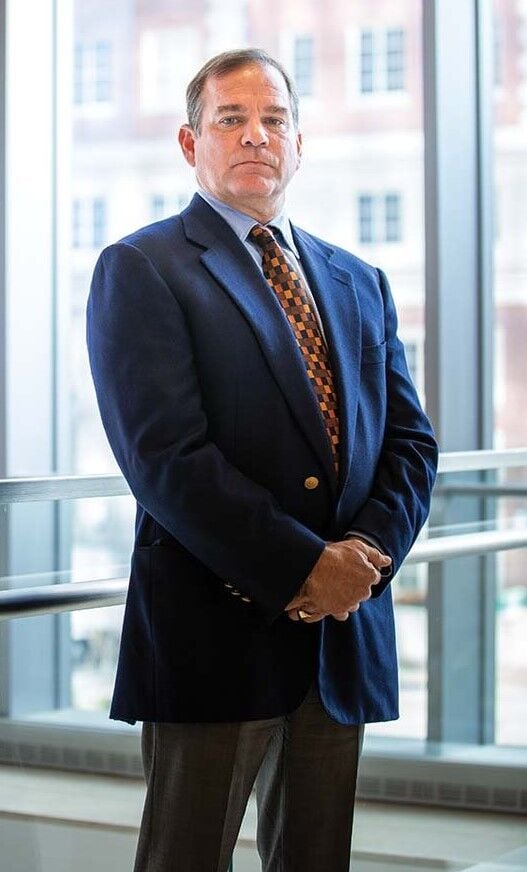