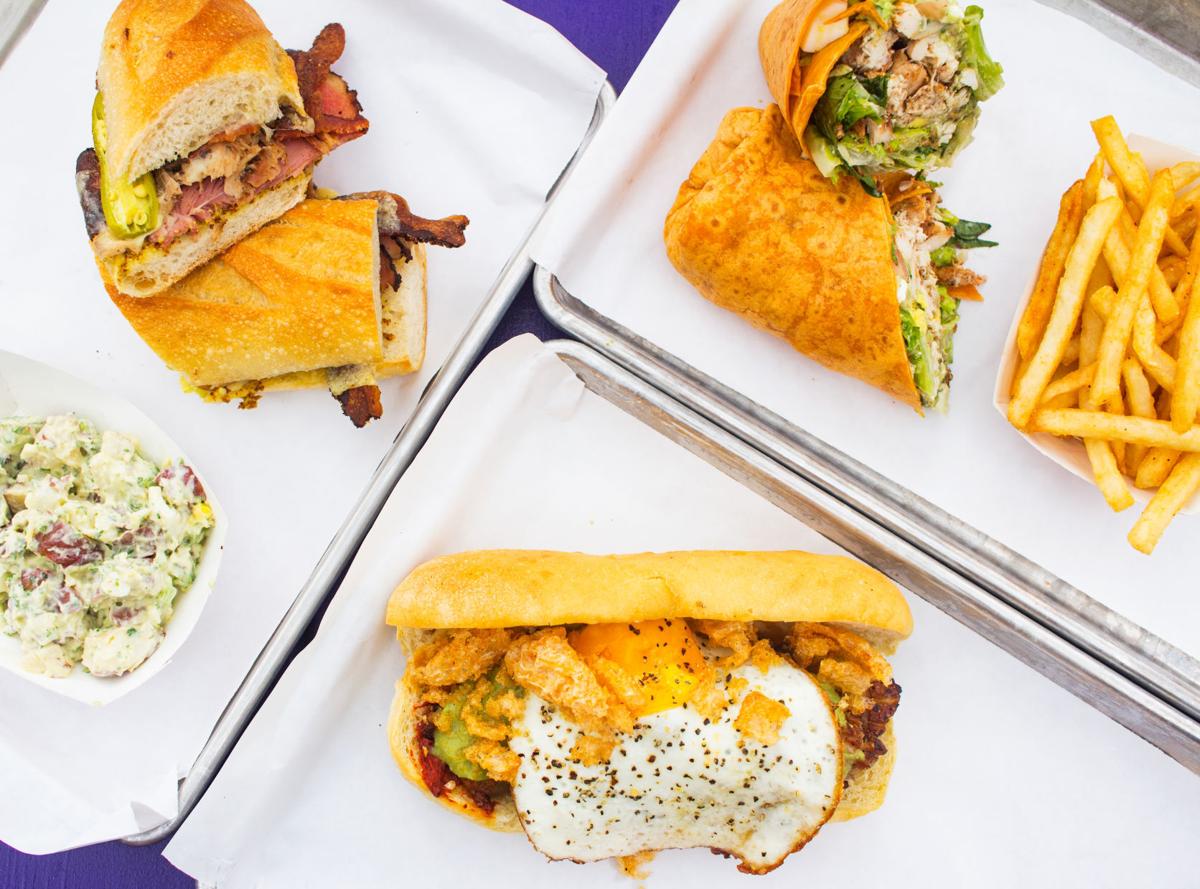 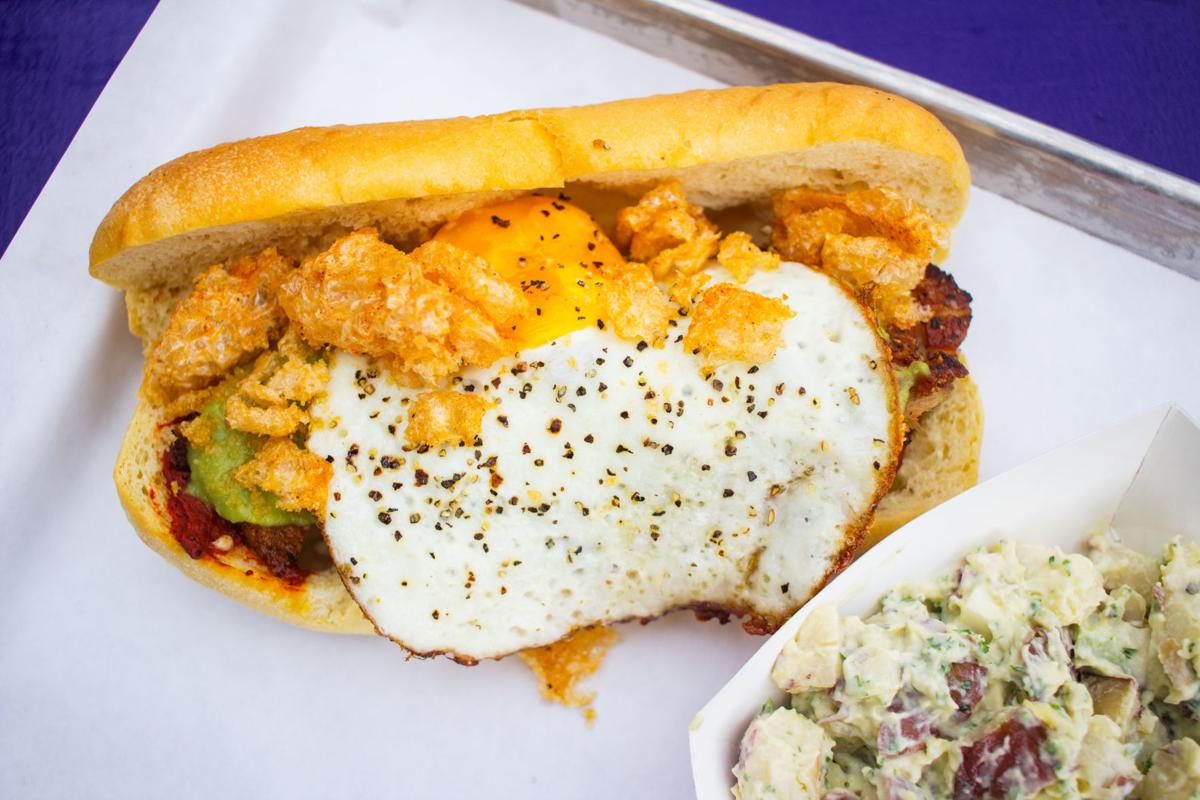 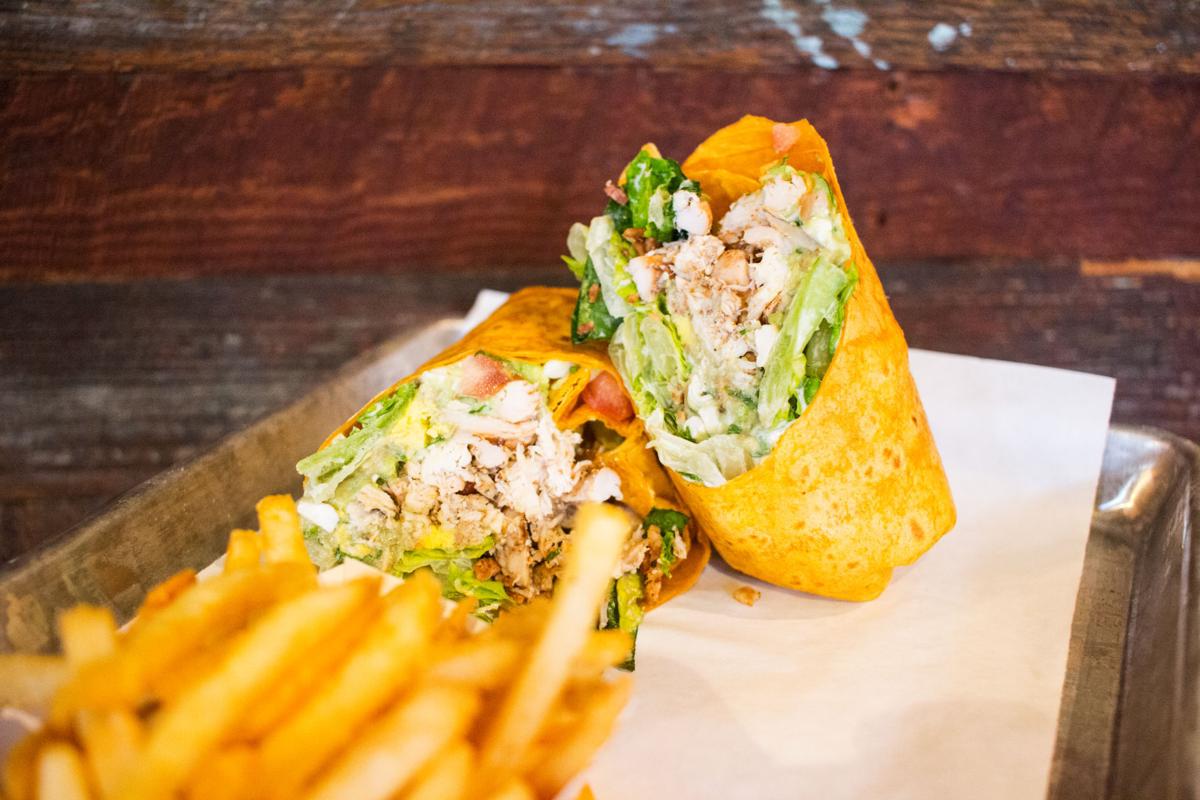 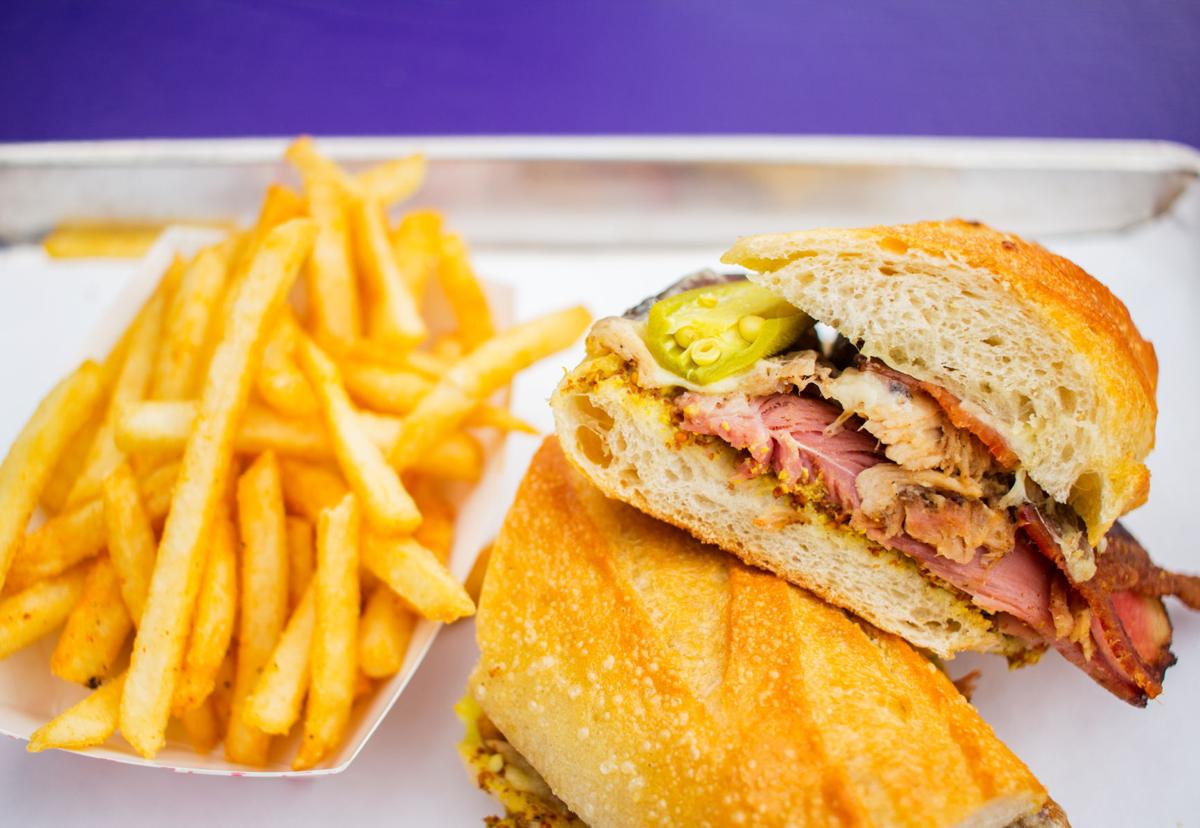 The Wood Shack in St. Louis’ Soulard neighborhood features smoked meats, flavorful sandwiches and more between bread in a fast-casual spot that opened in 2017.

“We’re basically a sandwich shop that uses smoke as an ingredient with the meats,” chef Chris Delgado says. “We’re smoking everything in house, from our hams and turkeys to carnitas. A lot of people use cherry and hickory. We use peach, mesquite, mulberry and sassafras to impart different flavors.”

The menu features a dozen sandwiches, including the chef’s namesake, the Delgado – a barbecue-shrimp po’boy with pimento cheese, slaw and onion on a French roll with Creole barbecue butter sauce on the side. Another popular pick is the Burley Wich, with adobo pork belly, cotija, guacamole, a sunny-side up brown egg and pork-rind crunch. Gluten-free buns can be substituted for most sandwiches.

“I’m from Arizona, so I do a lot of stuff from the Southwest,” Delgado says. “I’m also infatuated with New Orleans, so you’ll see a lot of those flavors.”

In addition to the sandwiches, The Wood Shack offers lighter options including wraps and a few salads, such as Like the Cobb, with mixed greens, tomato, avocado, peppered bacon, hard-boiled egg and the diner’s choice of turkey, ham, pulled pork or pulled chicken.

“We’re trying to do the best we possibly can to make this a unique spot for Soulard,” Delgado says. “We do everything in house and put as much love as possible into each sandwich.”