The eatery, which fills the space previously occupied by Ryder’s Tavern, comes from brothers Paul and Matt Wamser, as well as chef Alexa Camp. Matt Wamser and Camp met while working together at Urban Chestnut Brewing Company, serving in the roles of shift leader and sous-chef, respectively.

“When he presented the opportunity for me to help build a concept from the ground up with him and Paul, I took it and ran,” Camp says. “We really just wanted to create a fun, approachable and welcoming South City bar.”

In addition to chalkboards throughout the space on which visitors can doodle, the bar features free pool, darts, Bimini ringtoss and live music on weekends. The refinished bar features a couple of TVs, and the dog-friendly outdoor patio has a fire pit for cool evenings.

“I’m a big fan of foods that I find comforting,” Camp says. “I’m also kind of a huge Creole and Cajun food buff, so I tried to weave that into the menu.”

From the bar, guests can choose from six craft beers on tap, in addition to several more options by the bottle and can. A large whiskey selection also is on hand.

“We’re just really excited to share our idea of a good time with this side of South City,” Camp says.

What to Eat at The Drawing Board 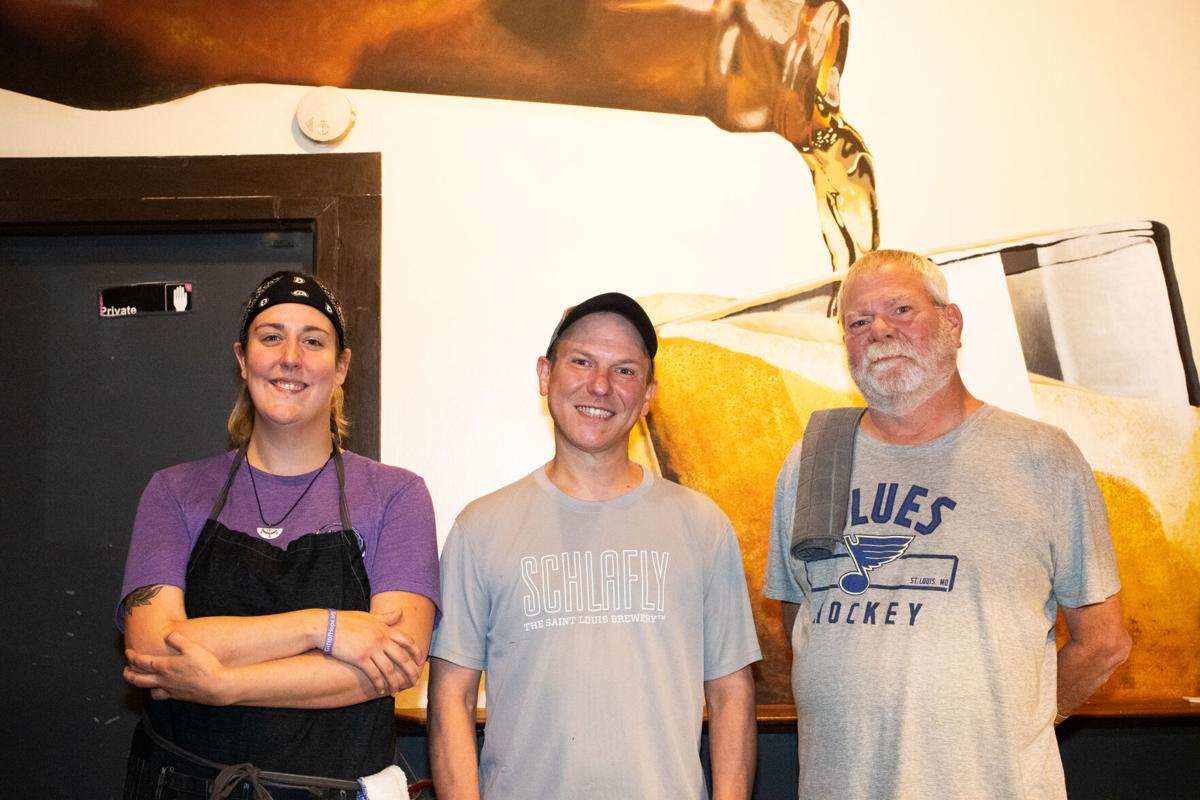 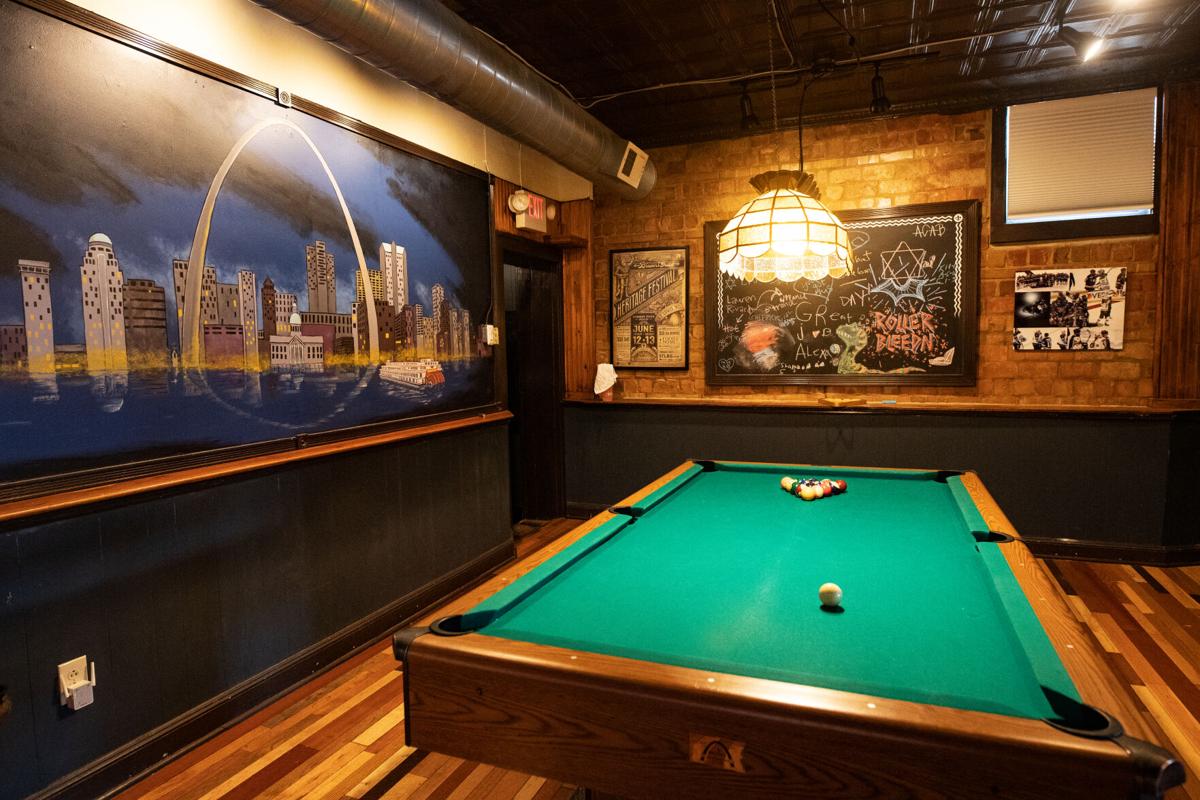