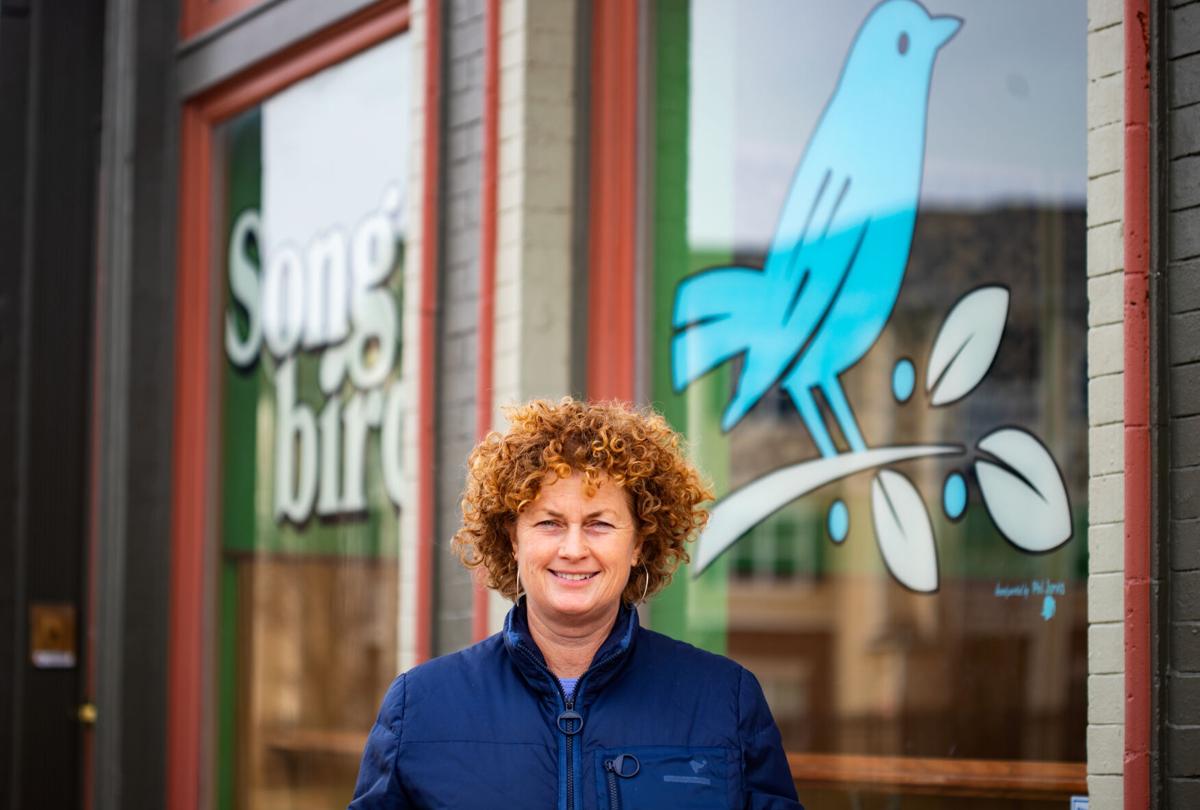 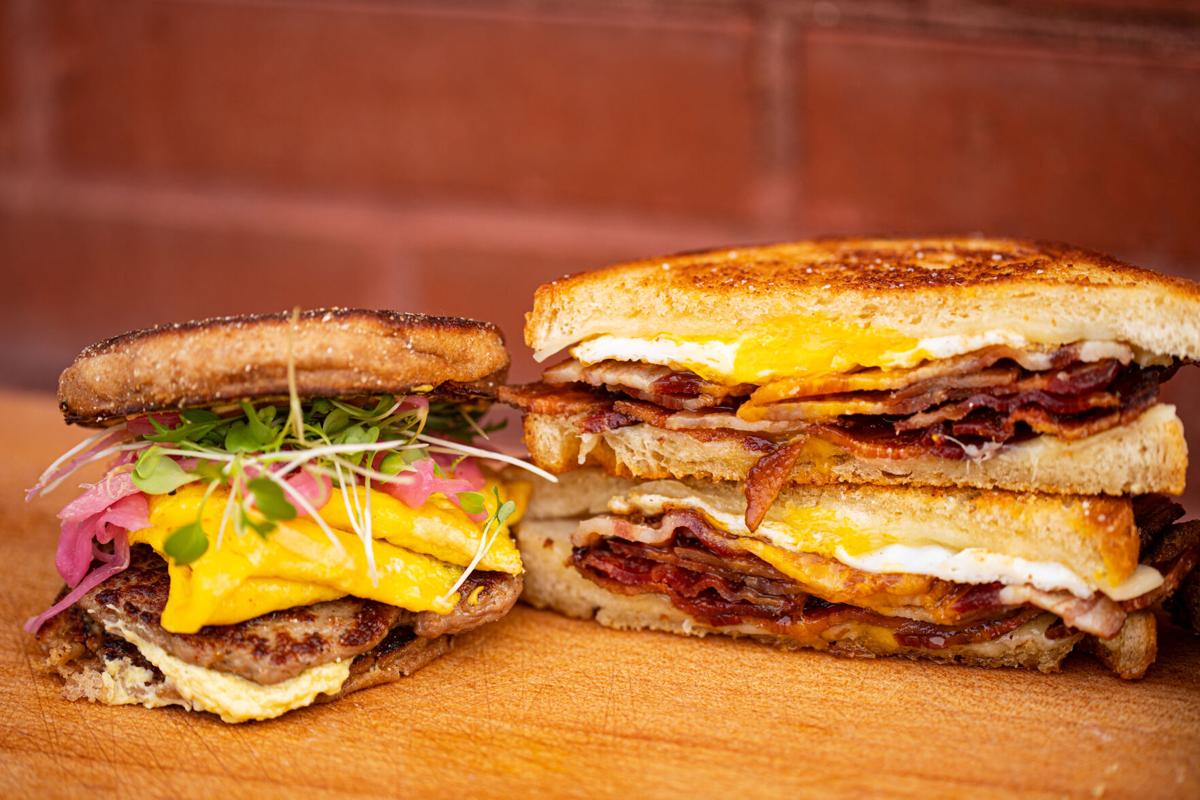 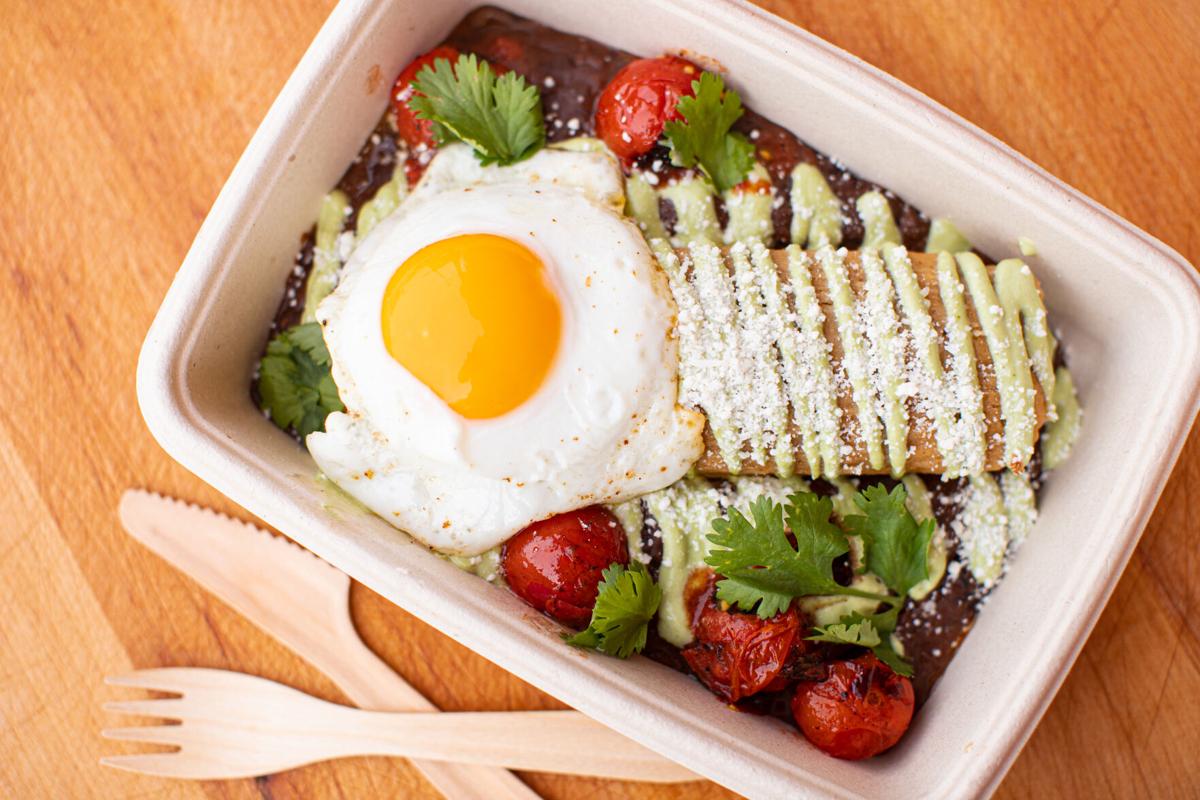 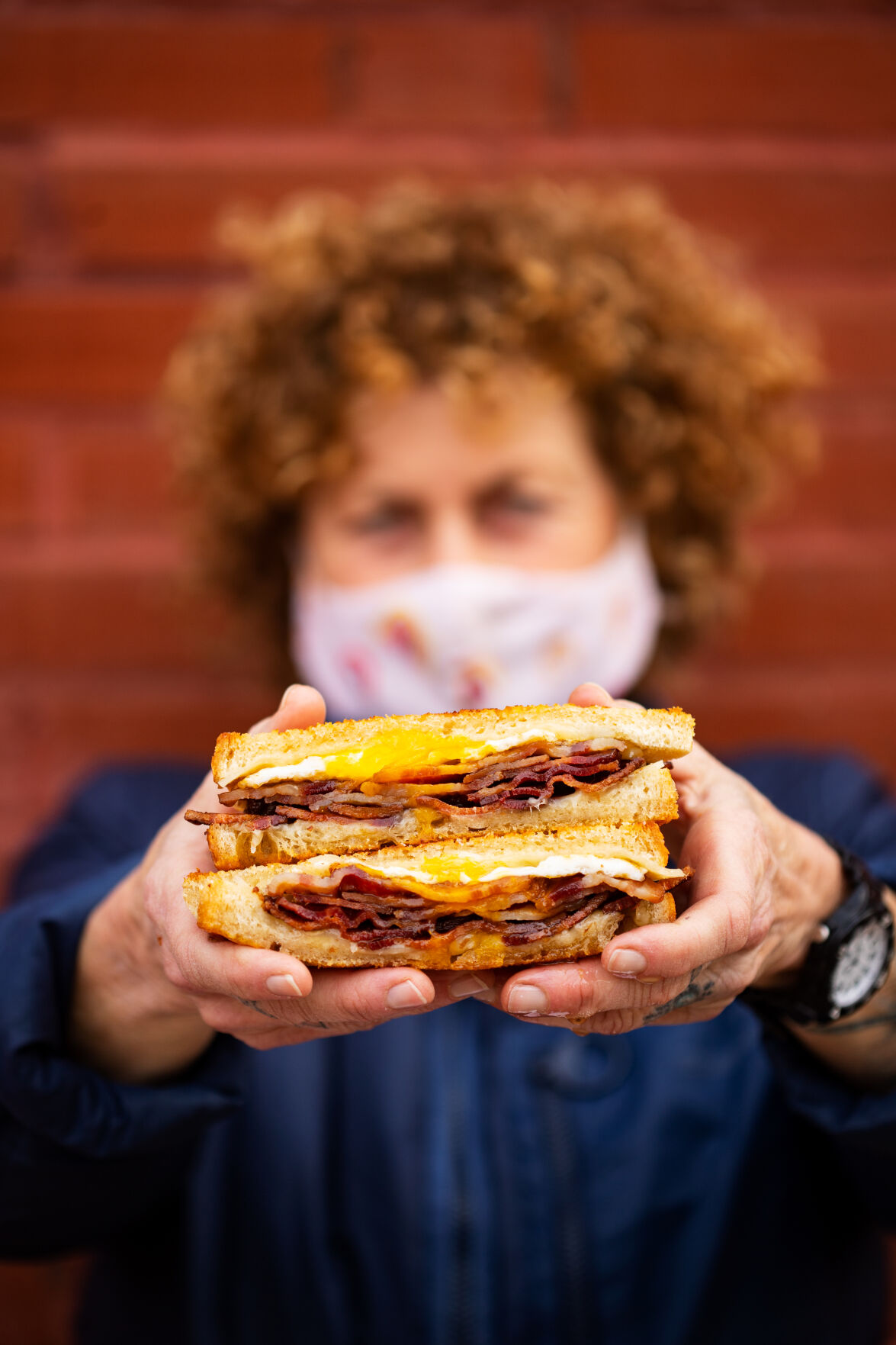 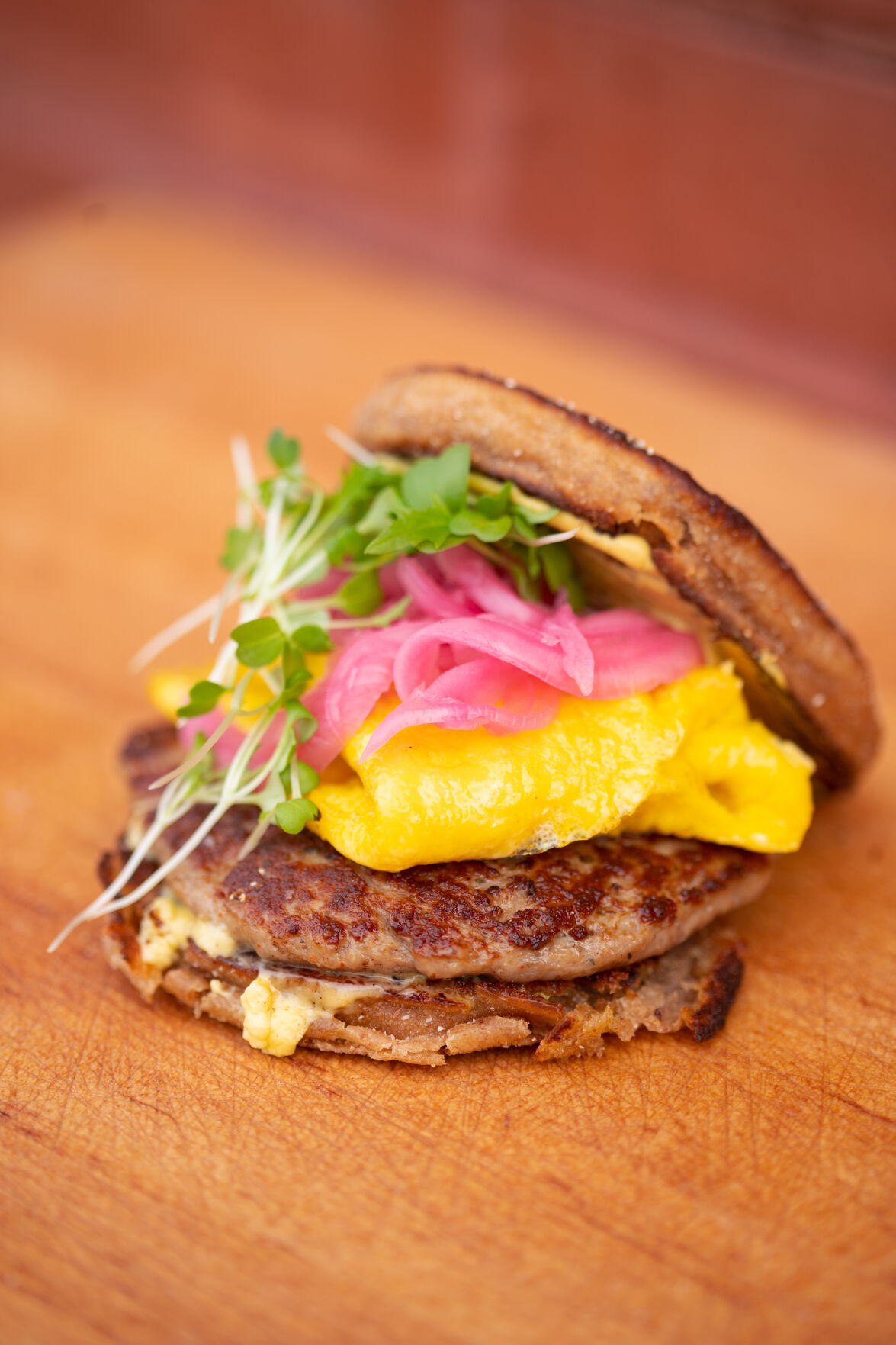 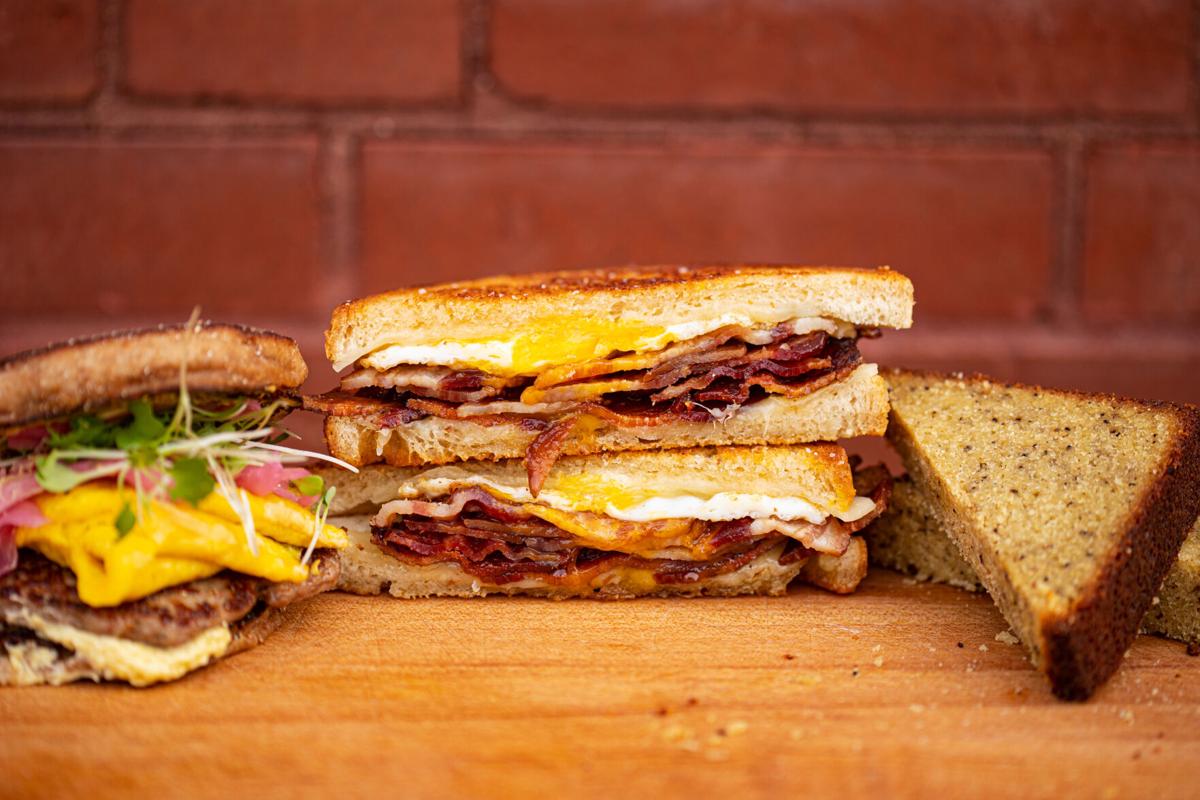 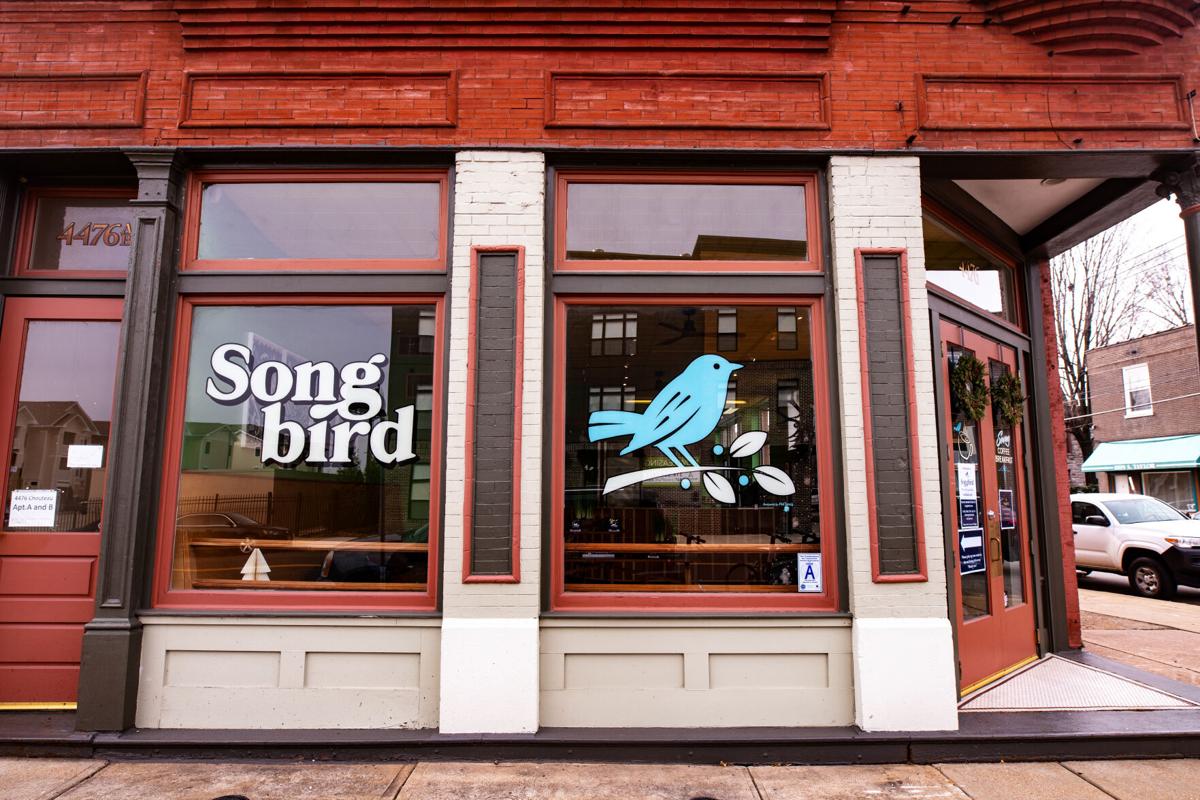 A new breakfast-centric concept recently debuted in St. Louis’ Forest Park Southeast neighborhood. Songbird, from the team behind Kounter Kulture, opened in November and features a locally sourced menu anchored by a breakfast sandwich made popular at the Tower Grove Farmers’ Market: The Combo.

The sandwich features three slices of aged white Cheddar on toasted sourdough from La Bonne Bouchée, three slices of Newman Farm applewood smoked bacon and a fried egg from Buttonwood Farm, finished with a sprinkle of sea salt and a drizzle of honey. After seven seasons of being served at the market, it is now available year-round at the new storefront.

The concept and its predecessors come from Chris Meyer and Mike Miller, who partnered with Sump Coffee to round out the set of offerings. Service at Kounter Kulture is temporarily suspended while the team shifts its focus to the rollout of Songbird, which is currently only offering curbside pickup.

“We’re hoping it has a community feel when people are really wanting to connect with others in a safe manner,” Meyer says. “We’re offering a menu that is just a little something to start your day on an upbeat note and make you smile.”

Highlights include a sprouted grain English muffin created by baker Bryan Russo. The English muffin is made using flour from Lindley Mills, served toasted with a turkey sausage patty from Buttonwood Farm, a farm egg, micro greens and brown butter aïoli. A house-made gluten-free bread is also available to substitute for any sandwich.

Another popular pick is steak and eggs with a seared Newman Farm pork steak, smoked apple compote, two fried farm eggs and a side of Cheddar cheese grits from McKaskle Farm. The comfort food menu will also tentatively feature lunch options in the future.

For something sweet, try Sump Coffee pound cake, a gluten-free baked treat made with almond flour, garnished with whipped coconut cream and coffee jelly. To drink, choose from Sump Coffee options such as a macchiato, cappuccino and cold brew, as well as several seasonal lattes.

Although perfectly paired with a wide range of meats, this wine also pairs well with charcuterie and cheeses, heavy soups, flatbreads and tapas.