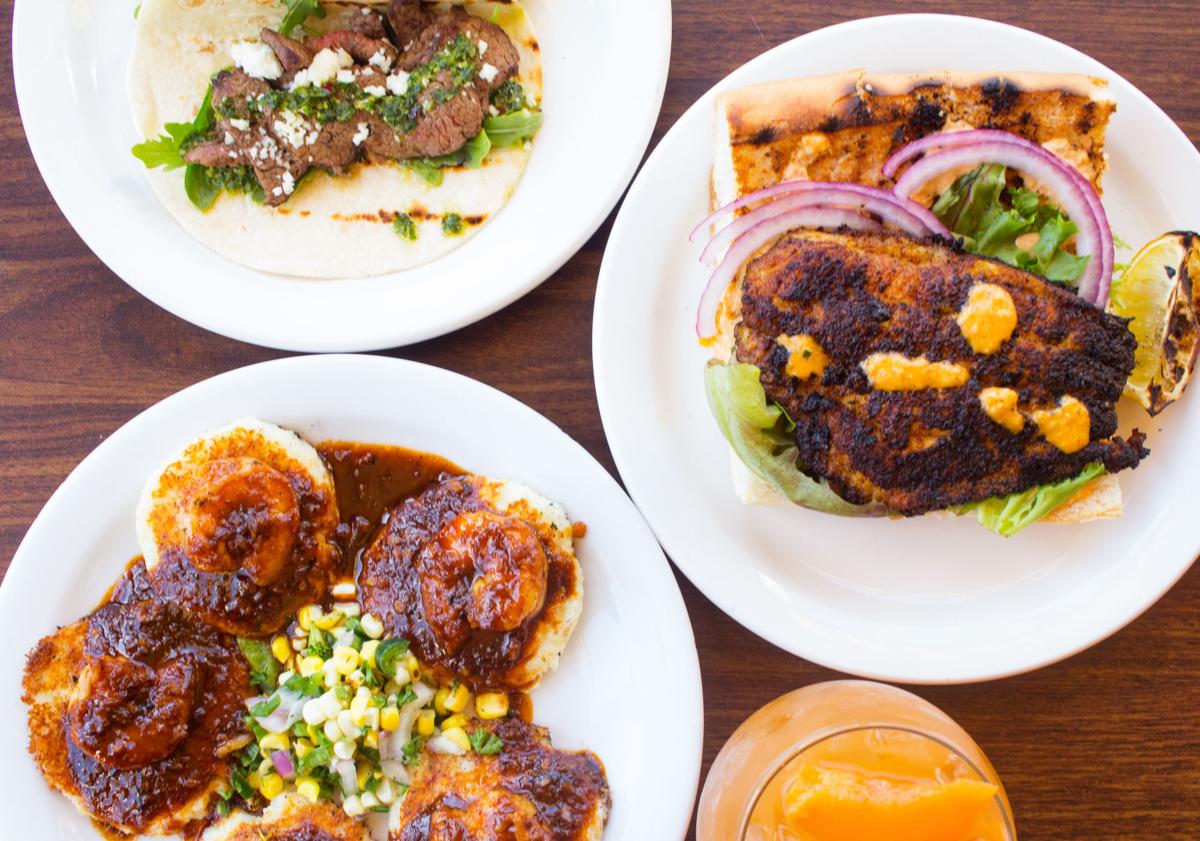 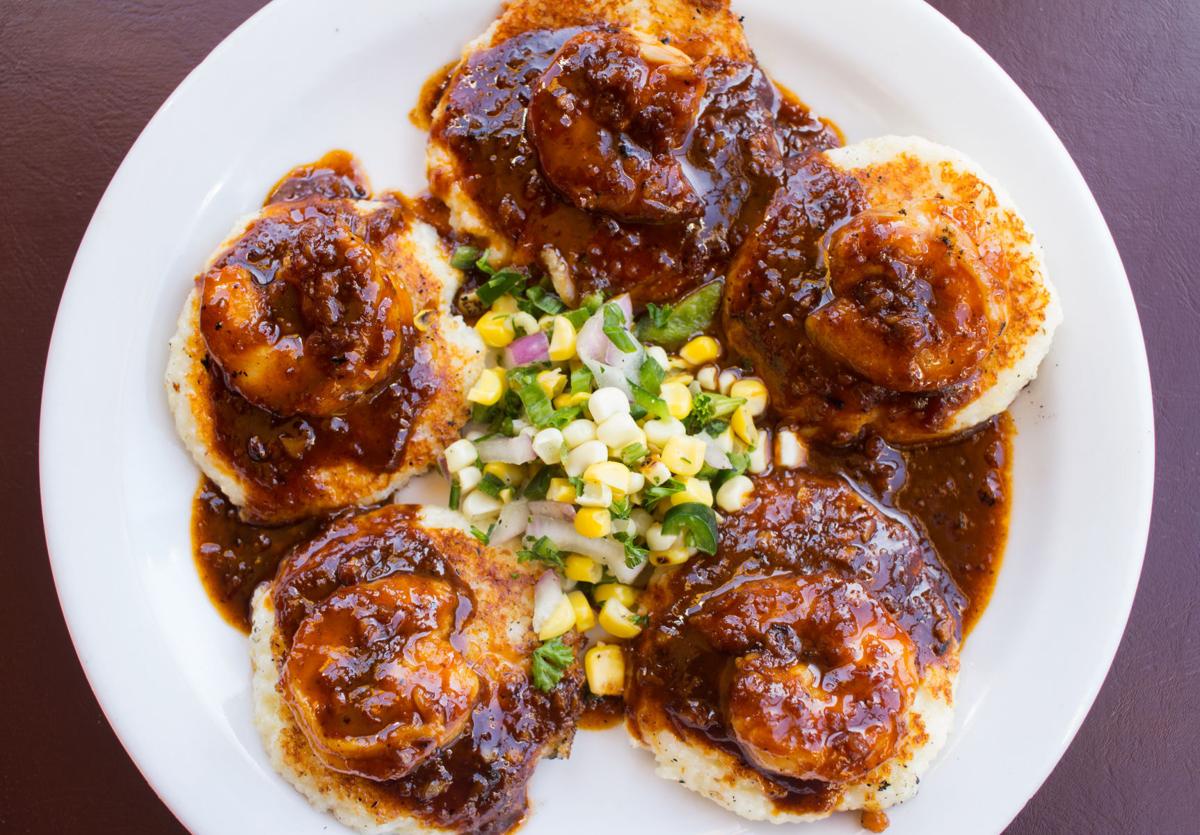 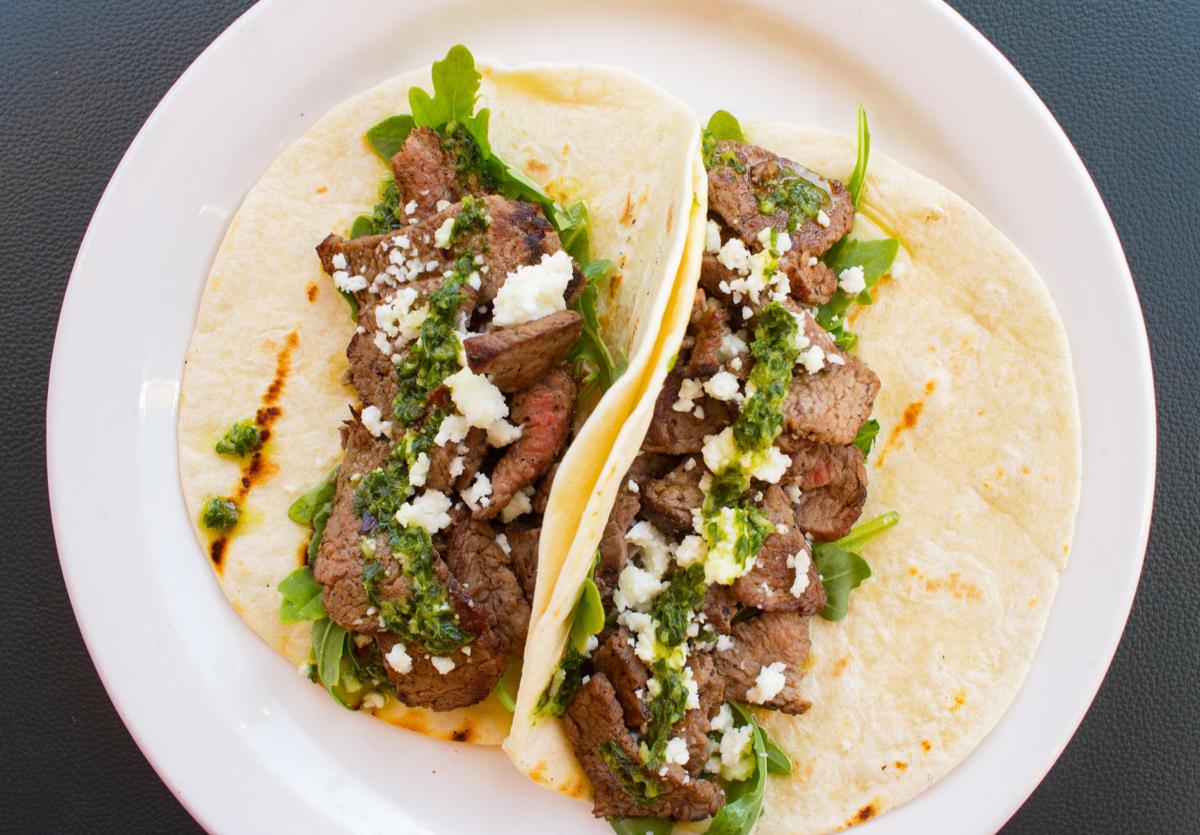 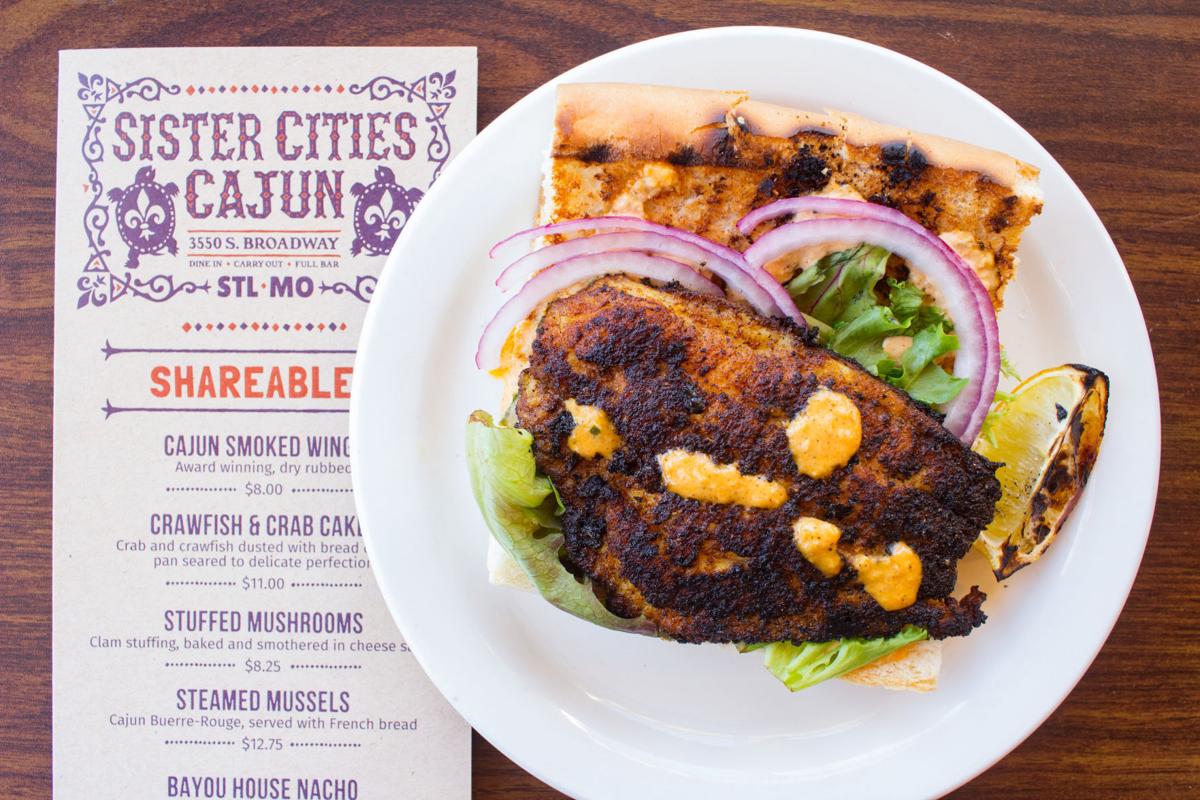 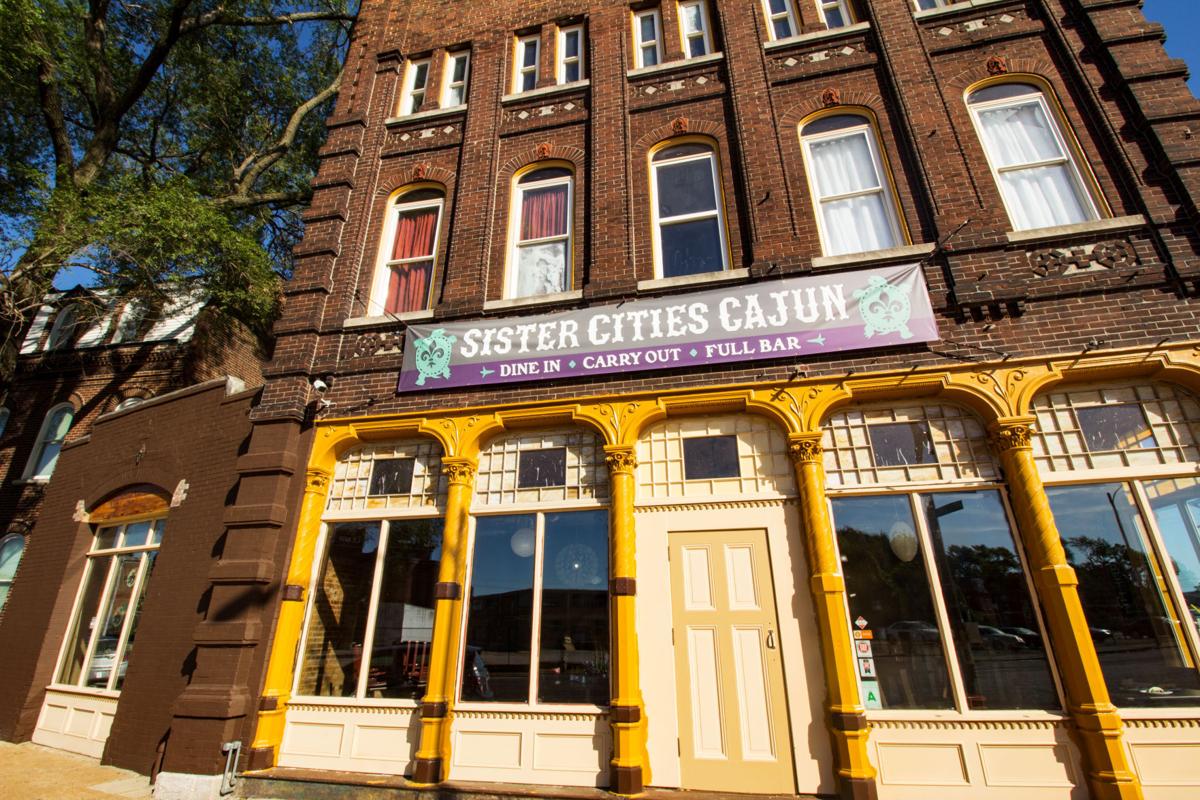 The eatery, which offers online ordering and curbside pickup, opened its current location in St. Louis’ Marine Villa neighborhood in June 2017, having previously occupied that municipality’s Dutchtown neighborhood starting in 2013. (In January 2016, freakishly, a car crashed through the Dutchtown building’s window, and the following March, another car hit the storefront – leading co-owners Travis and Pamela Parfait to relocate.)

As executive chef, Travis Parfait plates such staples as Cajun smoked wings and seafood gumbo with shrimp, scallops, crawfish, clams and fish in a dark roux, served with rice. Chicken-and-sausage jambalaya is another go-to, with chicken andouille, chicken, peppers, onions and tomatoes with rice.

“Everything is whole and unprocessed – no MSG, partially hydrogenated oils or high-fructose corn syrup,” Parfait says.

To drink, guests can choose from a variety of canned and bottled options like 1220 Artisan Spirits canned cocktails and beers from local breweries, including Schlafly.

“We pride ourselves in serving country Cajun food,” Parfait says. “I’m from south of New Orleans. New Orleans tends to serve a lot of tourist food, so I like to bring in some down-home bayou Cajun. It’s rustic, authentic comfort food.”