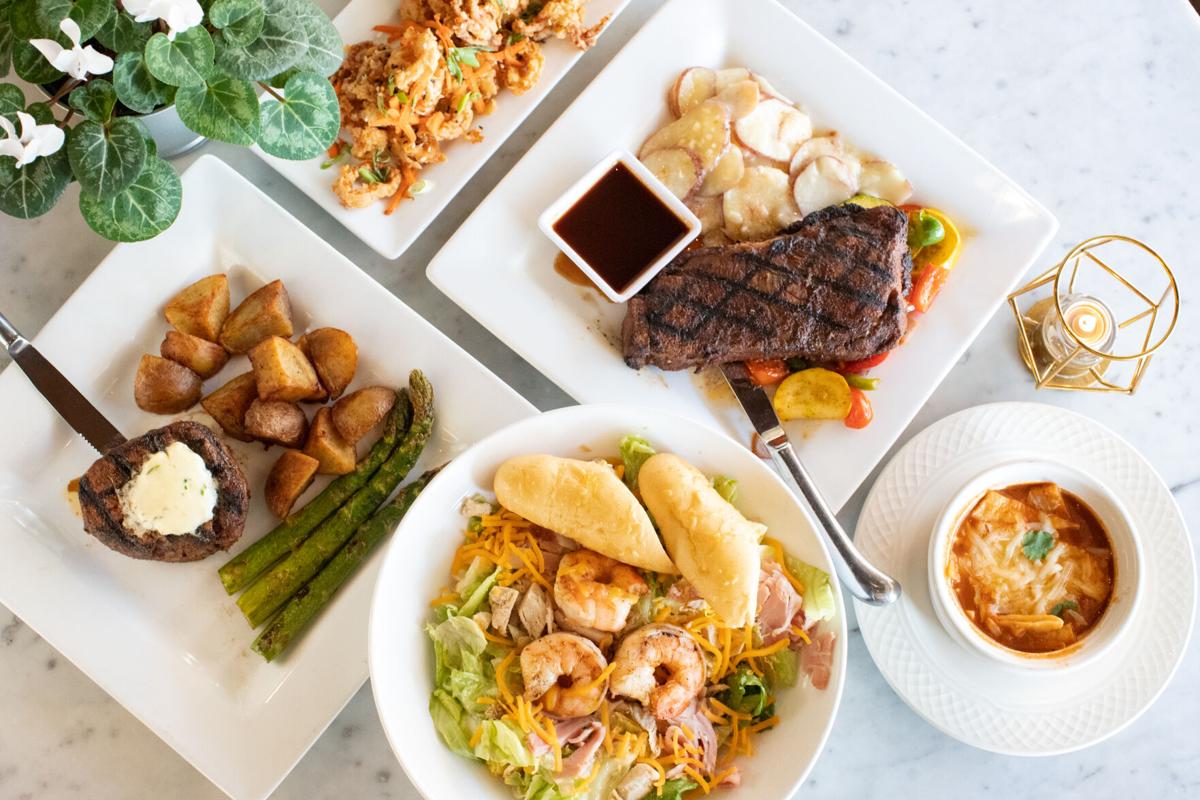 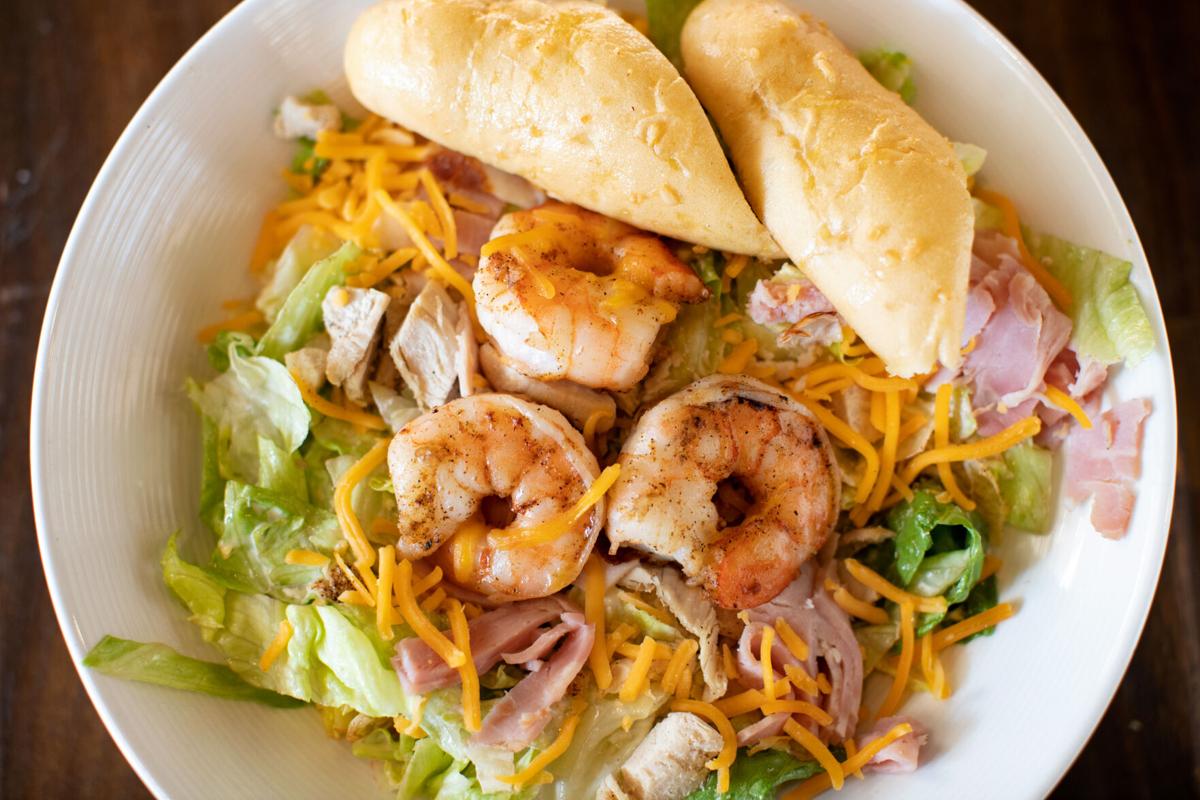 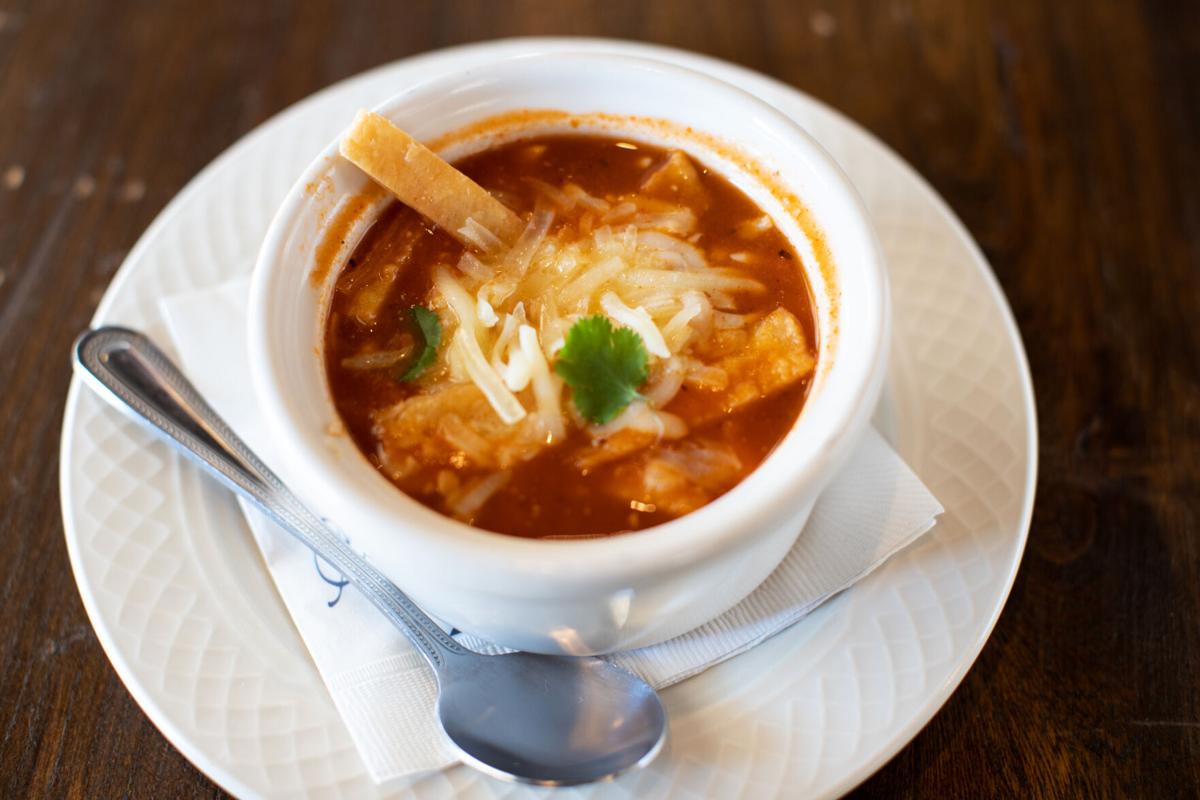 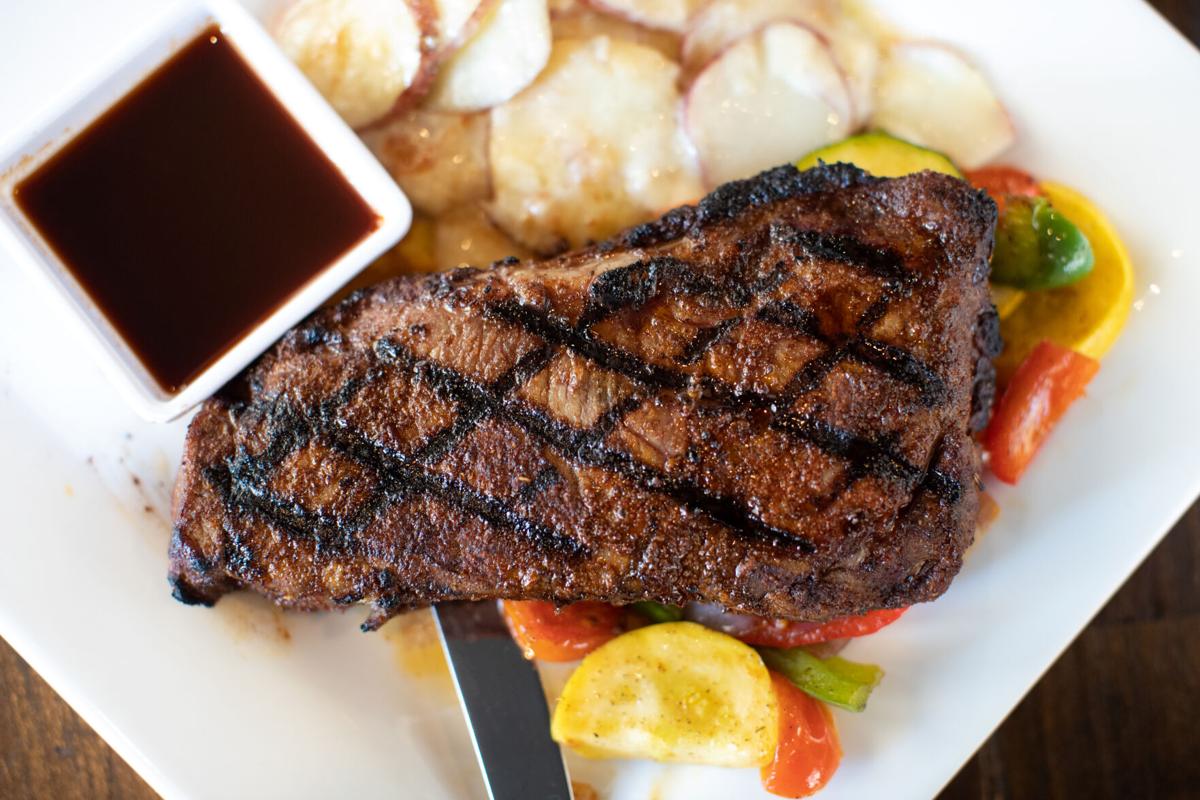 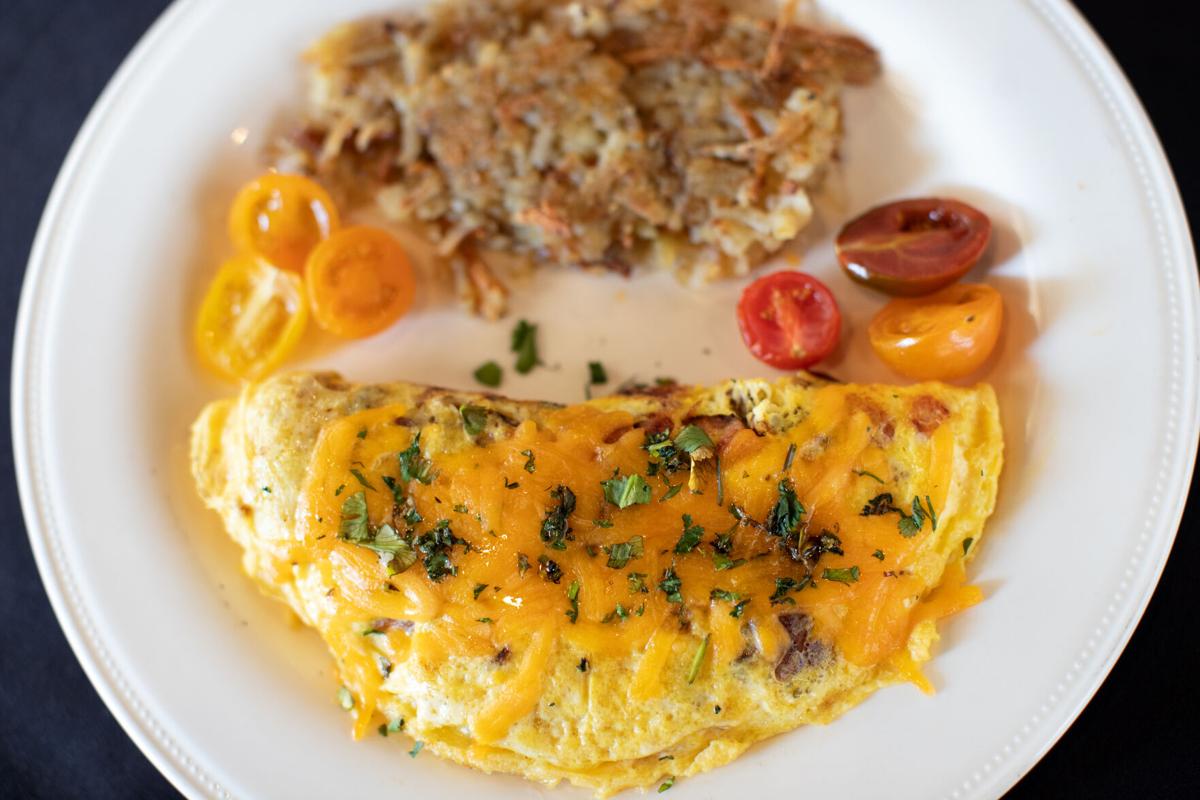 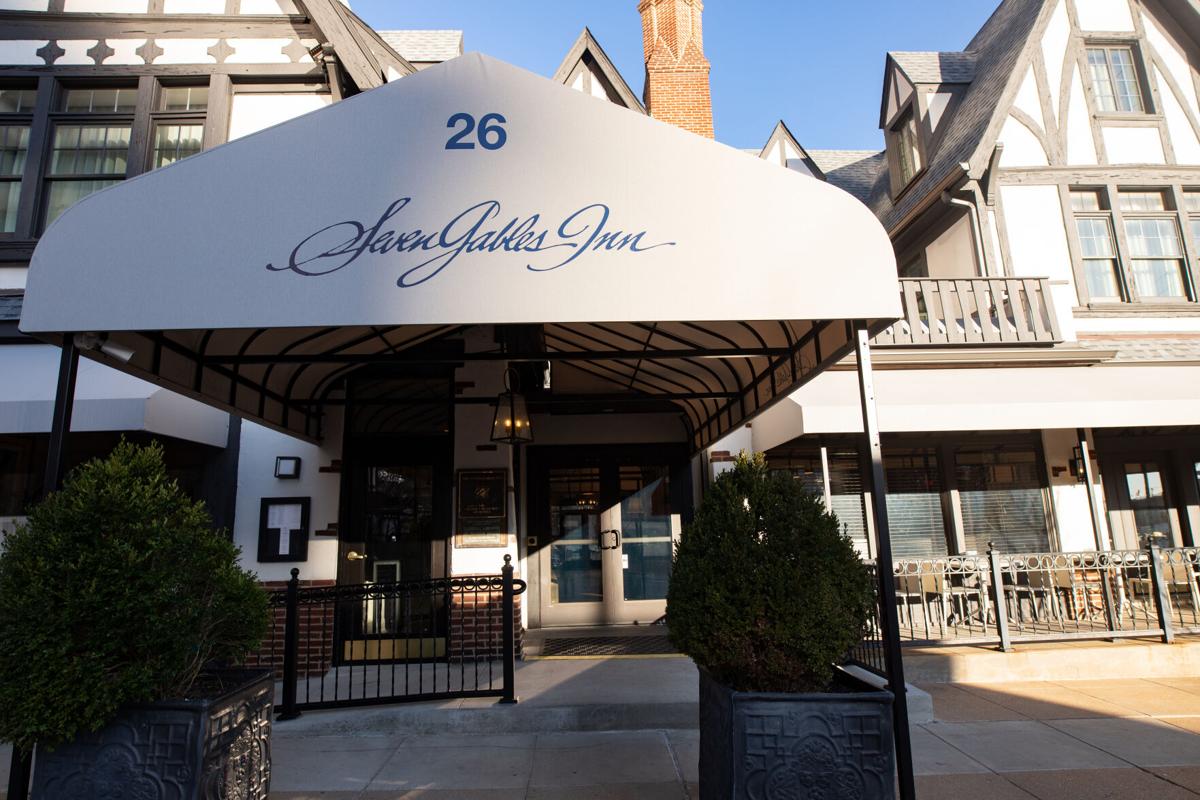 “We are an American bistro that draws inspiration from classics and does them well,” Cramer says. “I find that folks come in and say, ‘Wow, I haven’t had this salad in years!’ It’s fun forming a common bond with guests going down memory lane, if you will.”

Moreover, the kitchen offers weekly specials that are often seafood-driven and sourced from Bob’s Seafood in University City. Past specials have included seared sea scallops over a bed of risotto with tomato coulis. Sundays also feature a brunch menu.

From the bar, guests can choose from 12 primarily local taps and a growing collection of bottled libations that currently includes 76 bourbons and 26 scotches. Also available are cocktails that can be prepared for curbside orders.

“We’re able to offer a personal touch and get creative, and I think that’s the key here,” Cramer says. “We pride ourselves on being able to offer personal, individual attention with every experience.”

The eatery, whose rollout went so well that 400 entrées sold in just three hours, comes from the Kirkwood husband-and-wife duo of Michael Shadwick and Meredith Gibbons Shadwick.

Although perfectly paired with a wide range of meats, this wine also pairs well with charcuterie and cheeses, heavy soups, flatbreads and tapas.

At Glendale’s Pi Pizzeria & ¡Rico! Mexican, a robust menu features pizza, tacos, burgers, cocktails to go and more – all under one roof, w…