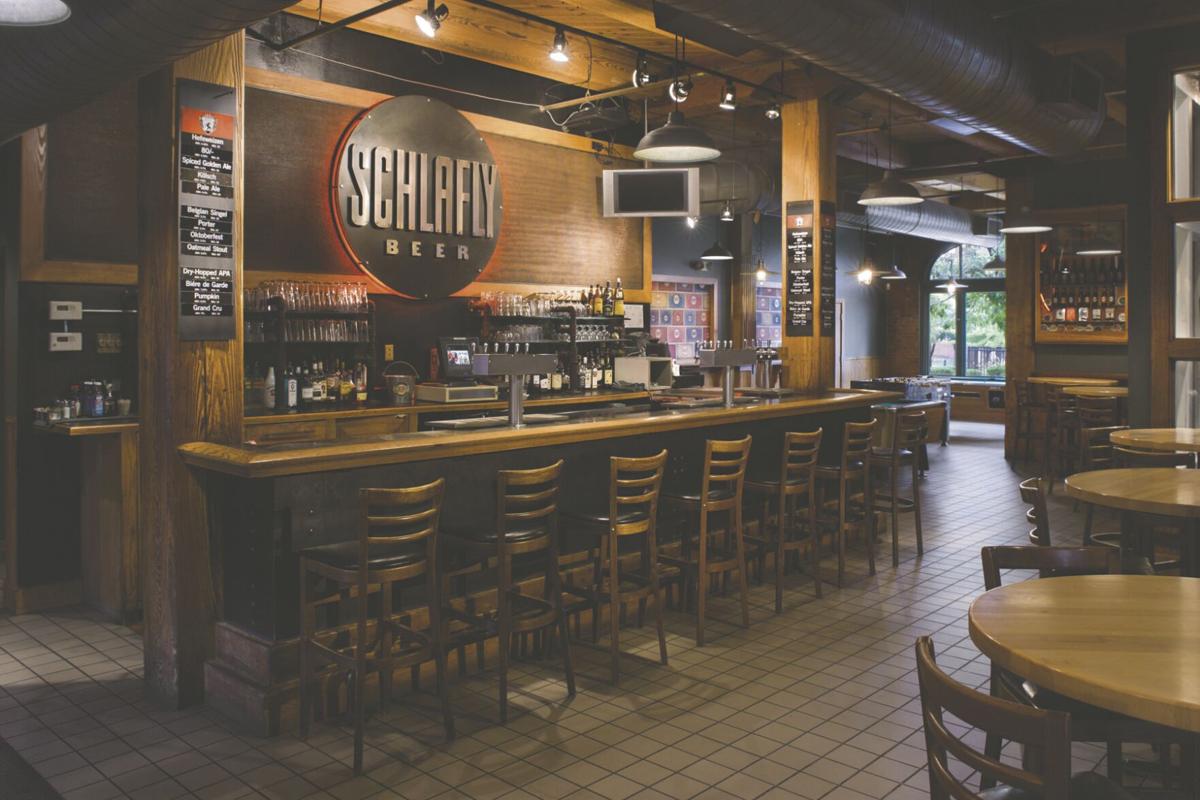 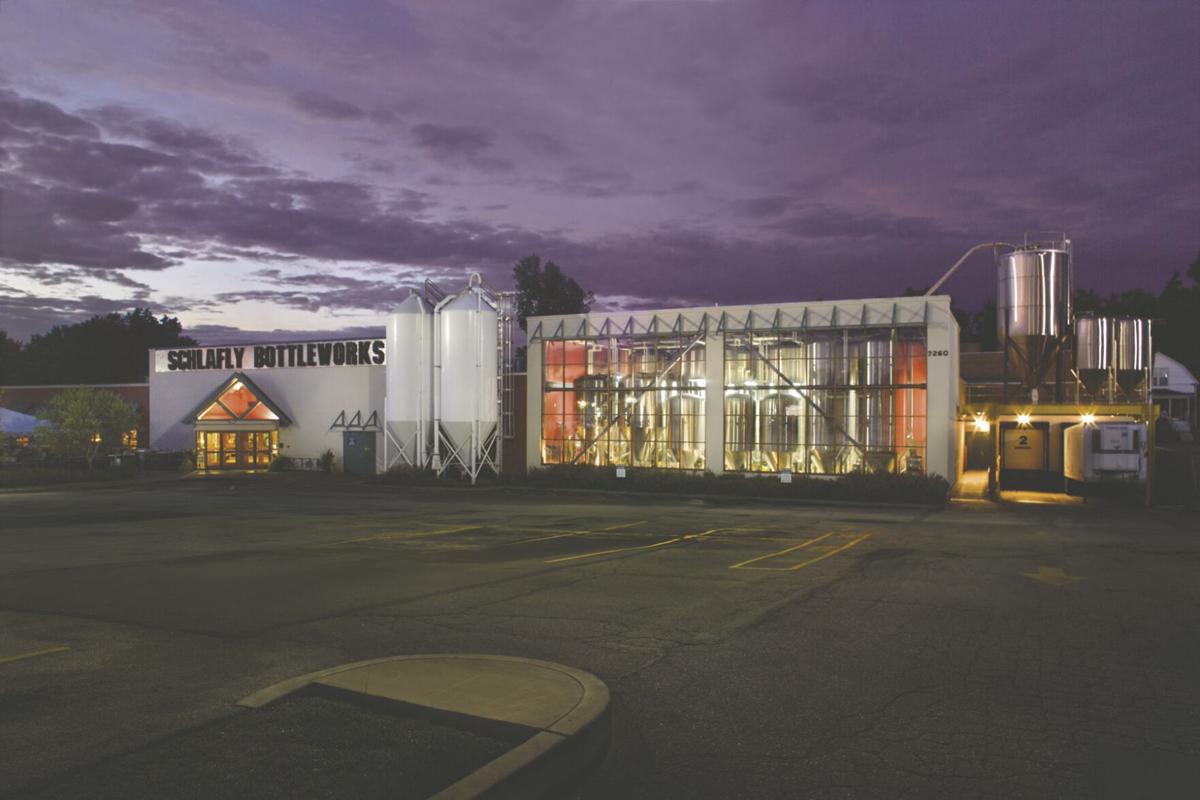 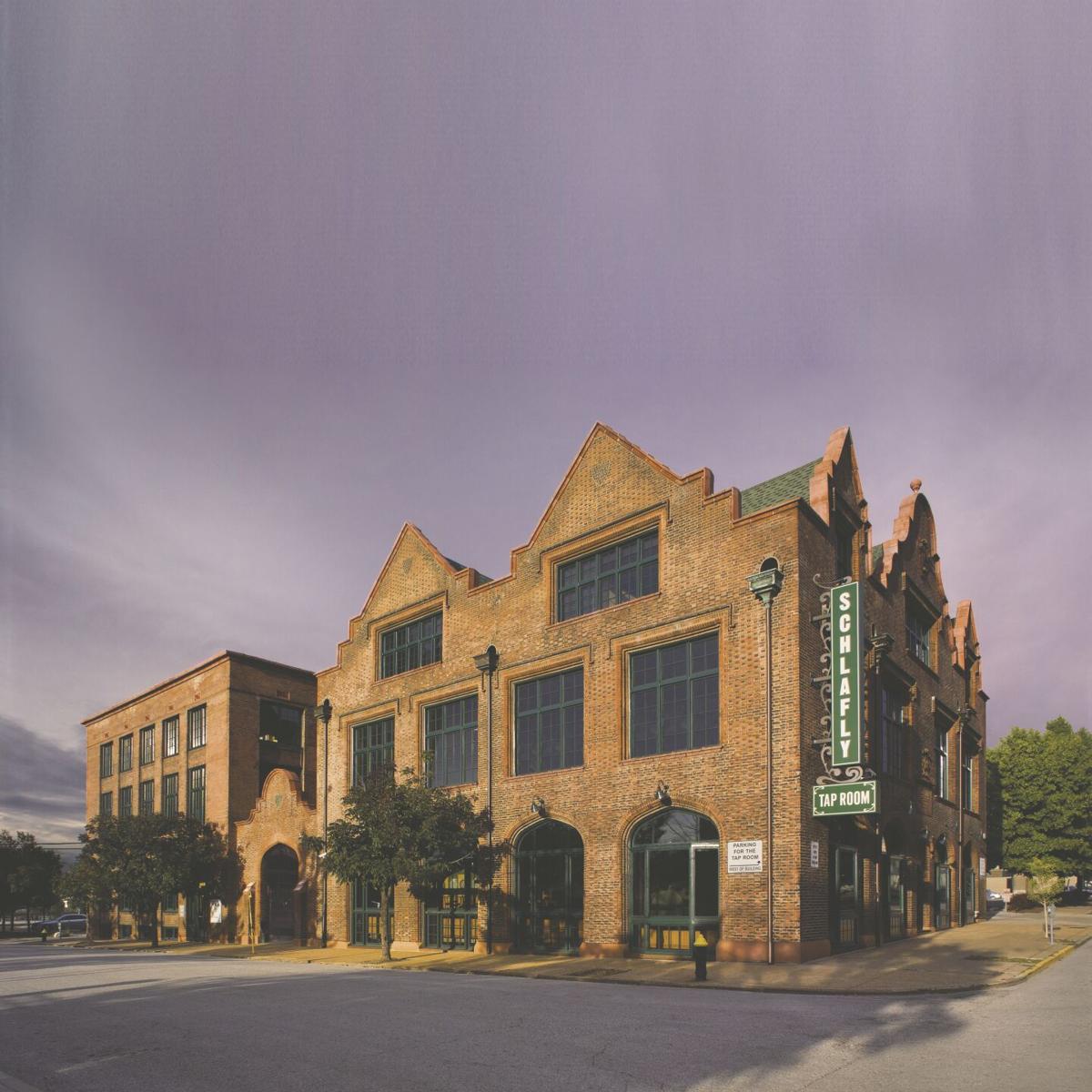 One of the metro area’s favorite breweries tips a pint glass to three decades in business in December 2021 with special celebrations throughout the coming year.

In 1991, the thought of opening a new brewery was strange – especially in St. Louis. Yet for the past 30 years, the makers of Schlafly Beer – The Saint Louis Brewery – have defied expectations and helped redefine brewing in a city steeped in suds, all while serving pint after pint to locals and visitors alike.

In December 2021, the brewery officially celebrated three decades in business, thereby marking a milestone few could have anticipated 30 years prior.

“One of the original biggest challenges was in the category of ‘I can’t believe you opened a brewery in the shadow of the eagle,’” says Schlafly founding brewer Stephen Hale, referring to St. Louis’ deep, historic ties to Anheuser-Busch, which was first established in 1852.

The year Schlafly opened for business, there were only 321 permitted breweries operating in the United States. In 1978, President Jimmy Carter signed H.R. 1337, which, among other changes, made home brewing legal. Hobbyists began experimenting with styles largely unfamiliar to the American palate, but it wasn’t until the mid to late 1990s when craft beer really began to take off as an industry.

“People were ready for a change in beer,” Hale says. “The beer landscape in the United States was pretty much one style of beer and imports. All the breweries were either very large or regional.”

Schlafly got in on the ground floor. Lawyers Tom Schlafly and Charles Kopman noticed the trend in zymurgic diversity early, and Kopman suggested Schlafly speak with his son, Dan, who’d worked in the beer industry in London. The trio decided to give it a go and incorporated The Saint Louis Brewery in 1989.

Two years later, the company had a founding brewmaster, Dave Miller, and founding assistant brewmaster in Hale, and a home base. In December 1991, the company officially opened operations in the former Swift printing company headquarters at 2100 Locust St.: the landmark Tap Room, the first brewpub in Missouri and the first brewery to open in St. Louis since Prohibition.

“There was this ‘Thank God you’re here – we get to drink something else that we haven’t had in a long time’ – that was people who knew good beer and who’d traveled,” Hale says. “It was hard to keep beers on the taps because we basically only had six taps in one room. People drank it up quickly.”

Schlafly’s offerings differed greatly from the traditional lagers and pilsners most Americans knew in those days. Early taps included an unfiltered wheat, an English pale ale, an oatmeal stout and even a seasonal brew: an ESB (“extra special bitter”) the brewery called Ebenezer’s Christmas Ale. Since then, the company has brewed manifold styles of beer.

Although popular with a dedicated fan base, the brewery remained a curiosity to many in St. Louis for its first few years. As time went on, though, tastes changed and more breweries opened, both in the area and across the country. All the while, the company remained true to its roots.

“As a group, Schlafly Beer continued to uphold a dedication to classic styles, as well as a passion to innovate, which is really important in today’s climate in keeping customers happy,” Hale says. “People want to try new and different things. It’s a balancing act, maintaining your traditions and upholding the traditions of those classic beers.”

In 2003, Schlafly opened its Bottleworks location in Maplewood, where it has brewed more than 60 styles of beer for packaging and kegs. The brewery expanded again in 2020 in St. Charles and will soon open a new spot in Highland, Illinois.

These accomplishments and many others will be commemorated on Dec. 26, 2021 – the brewery’s 30th anniversary – with 1991 beer prices at every location. That date will kick off a slew of specials to run throughout 2022. Now one of the more seasoned breeds in an industry that includes more than 8,700 breweries, the crew at Schlafly has every reason to raise a glass.