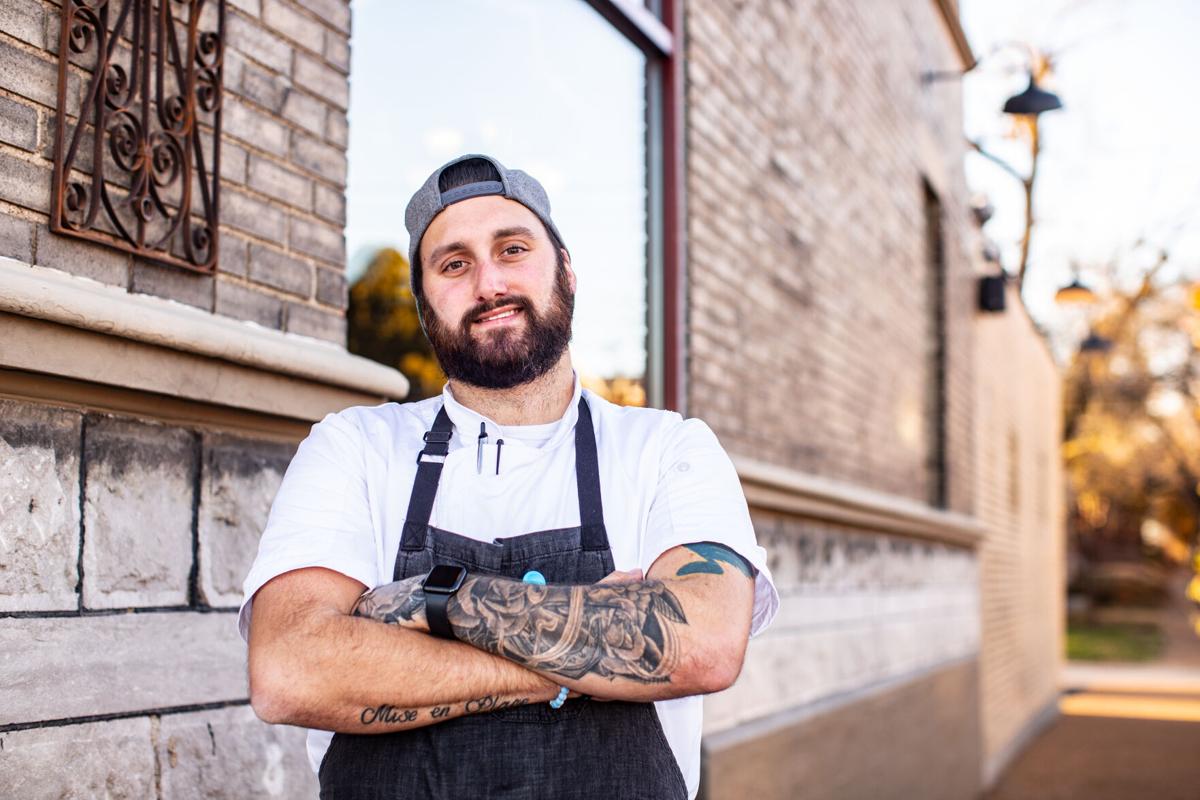 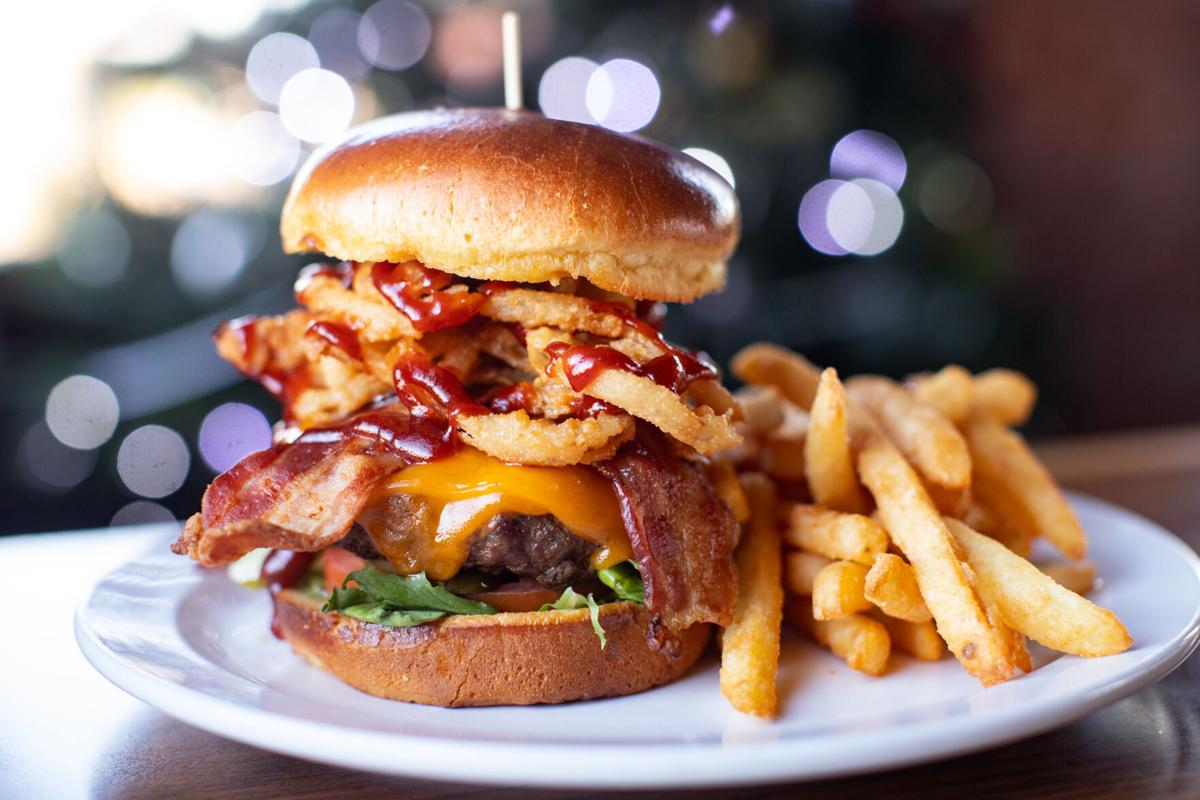 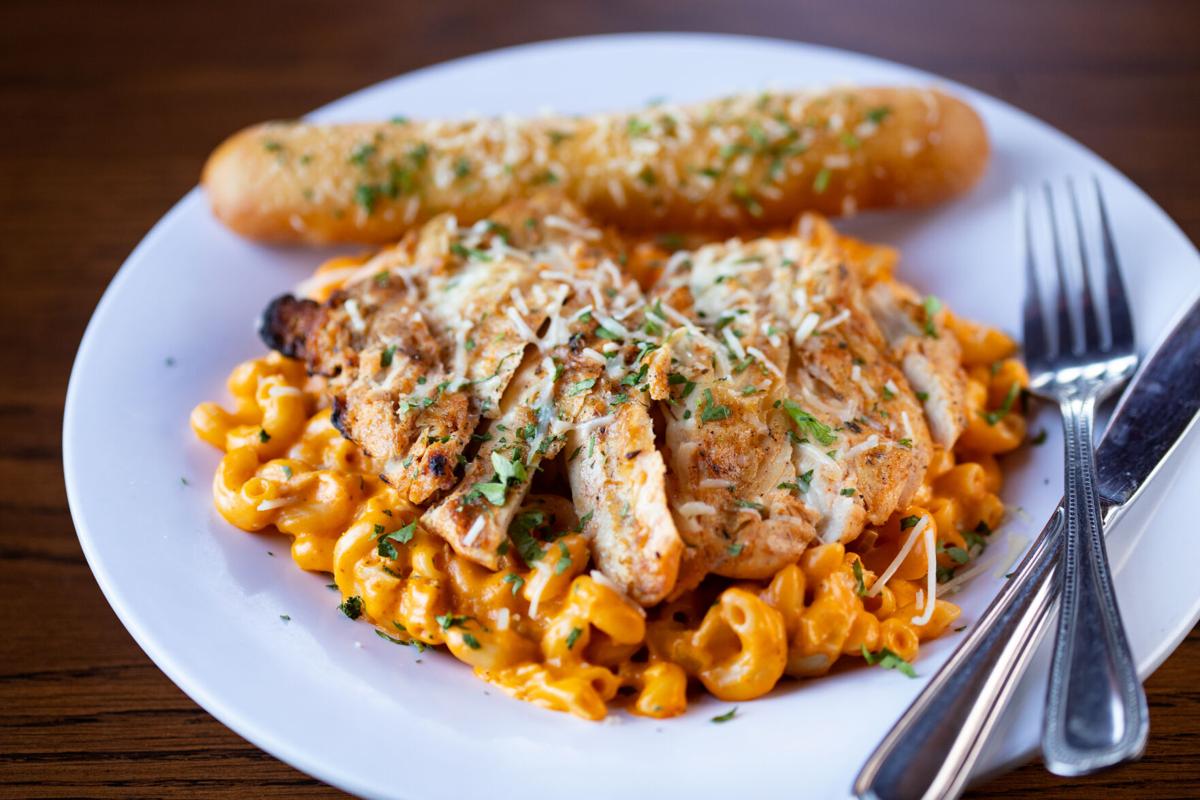 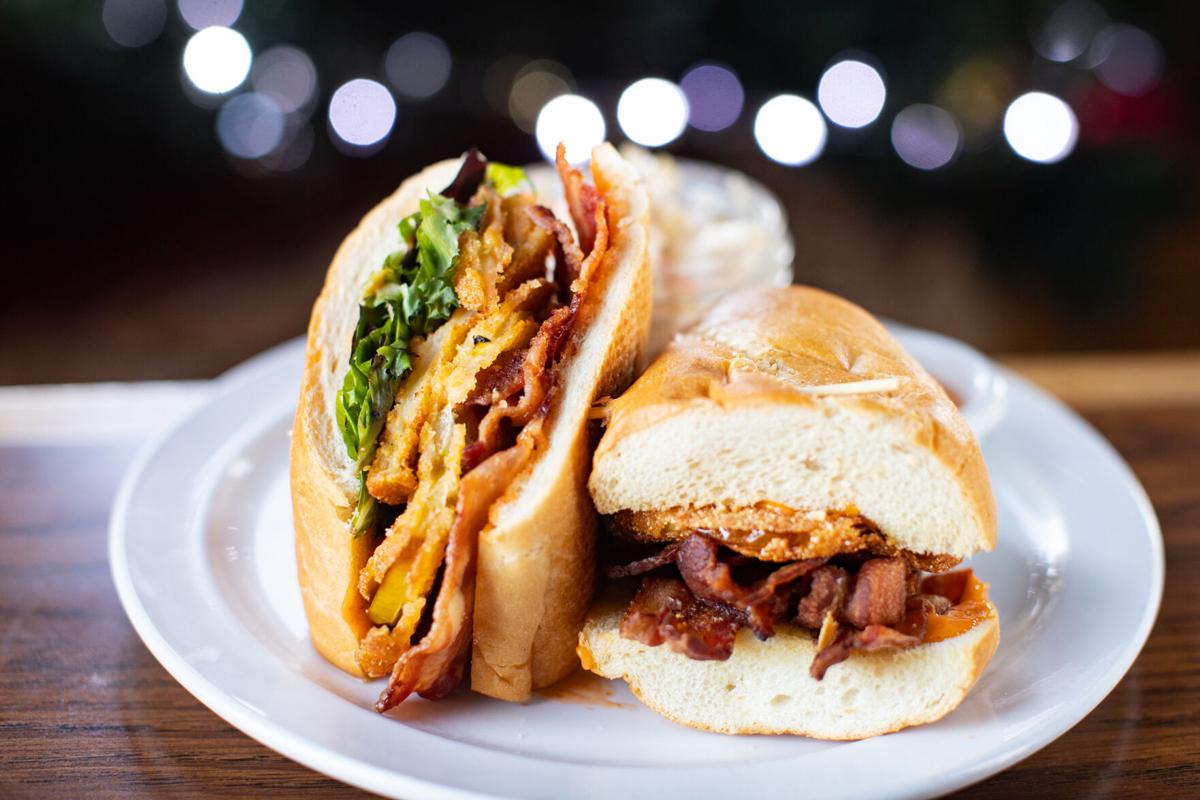 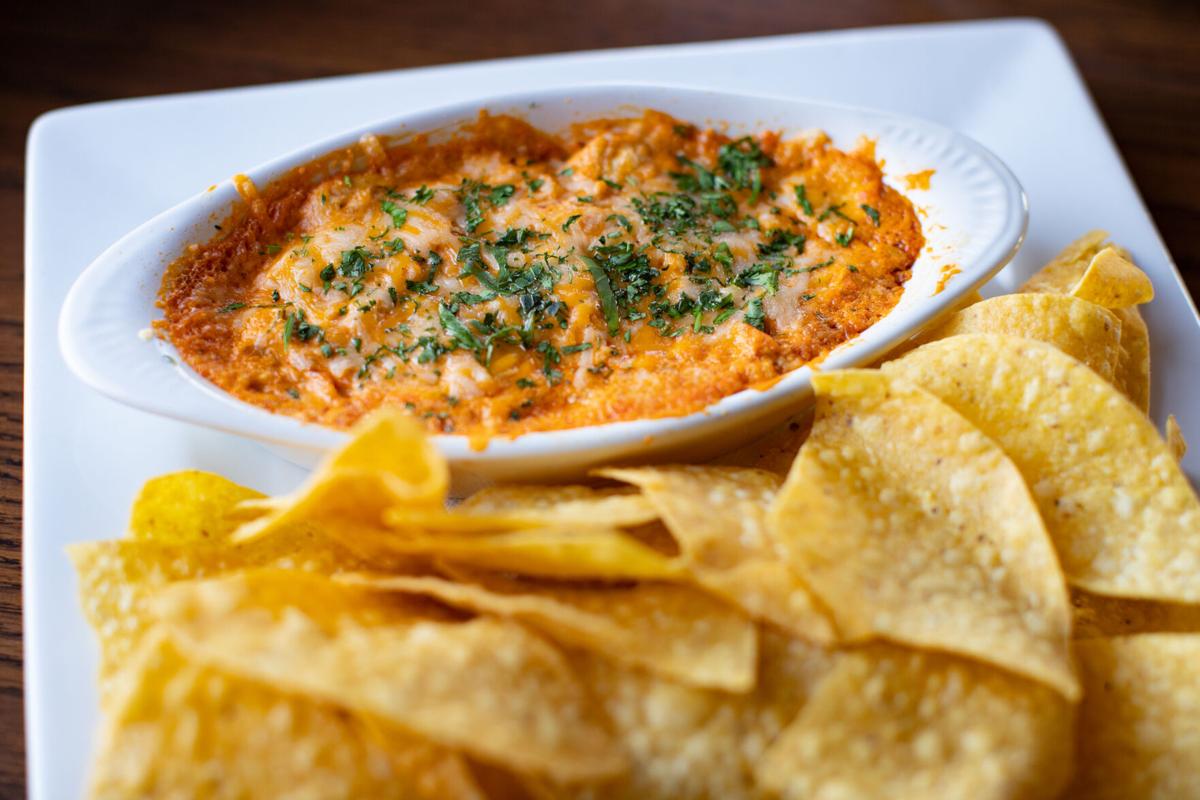 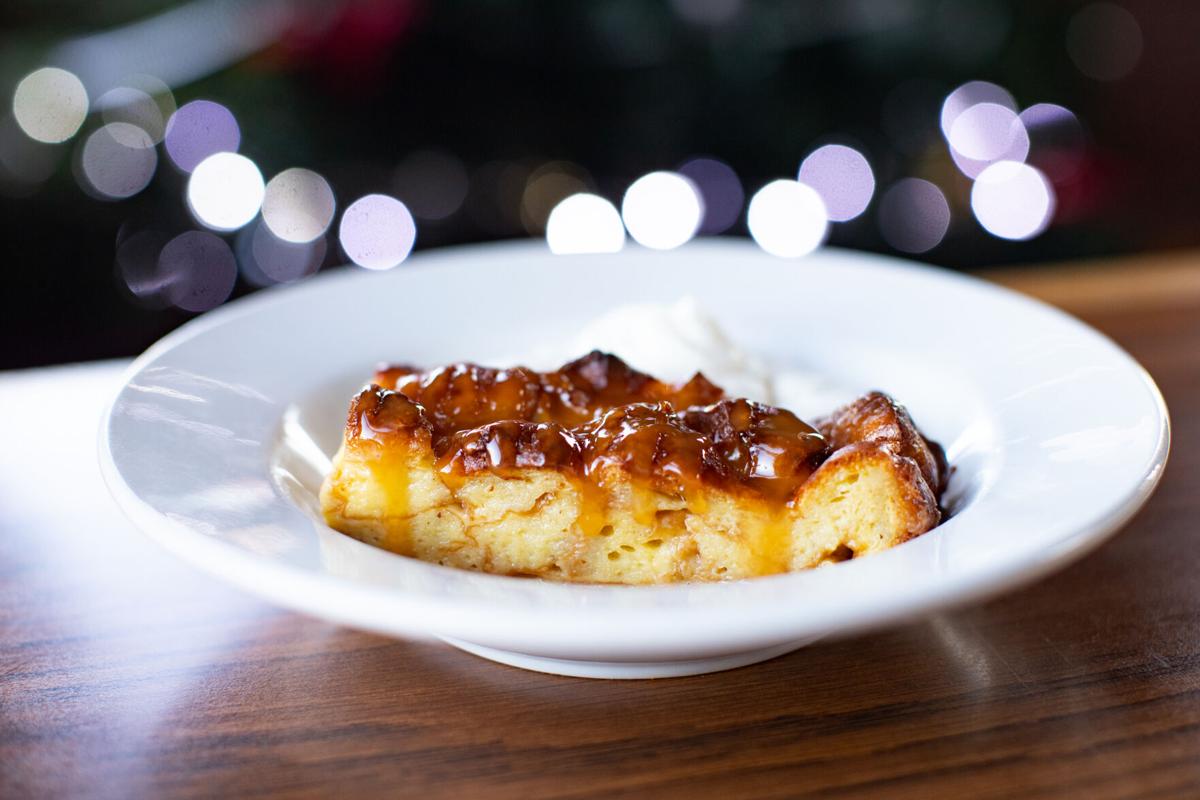 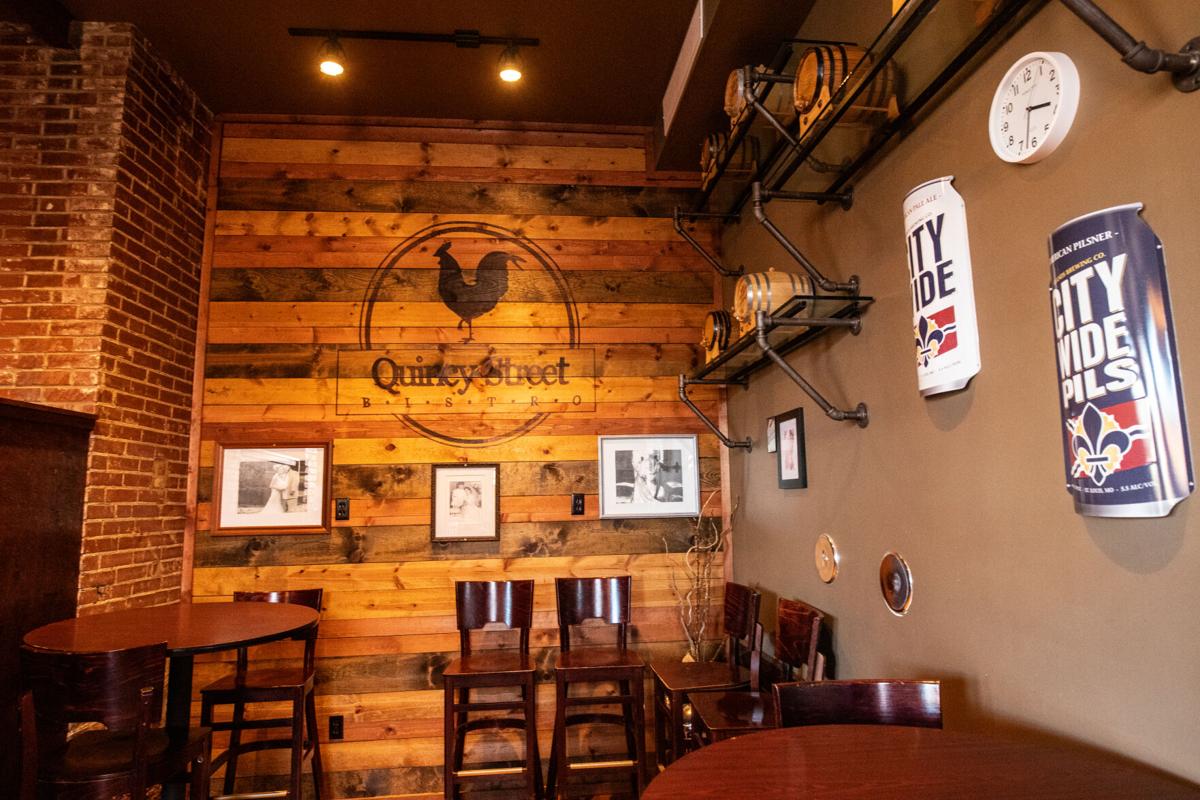 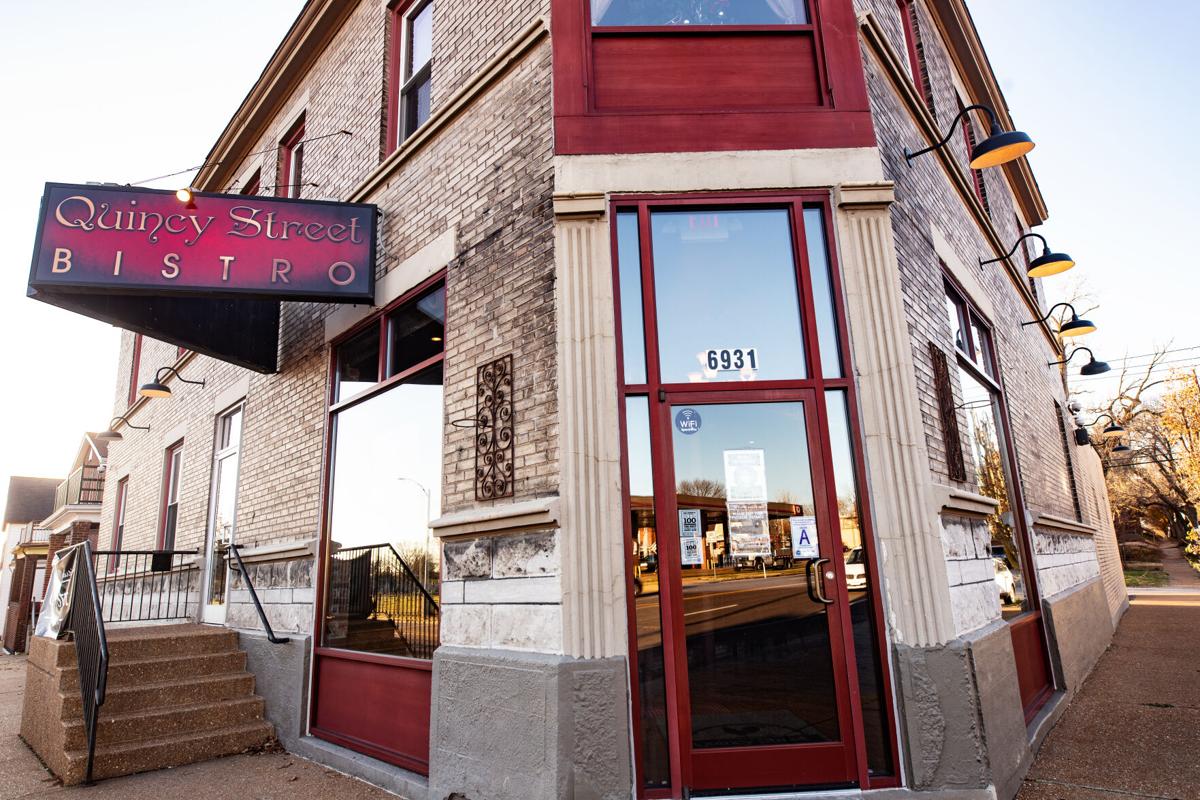 Todd Tiefenauer, who owns the revitalized restaurant, originally planned a complete overhaul but chose to keep its name after learning of the Quincy Street Bistro’s legacy and realizing how much it aligned with his own culinary vision. The original closed in 2018 after nearly eight years in business.

To his first independent undertaking, Tiefenauer brings to the table a 30-year résumé in food service, having recently served in management for chains like Houlihan’s. As executive chef, he hired Dakota Kolb, who previously worked under chef Rick Lewis at the original Quincy Street Bistro and eventually served as its sous-chef. Kolb’s homecoming coincides with the rollout of a brand-new menu of comforting fare.

“Our tagline is ‘Comfort Food for Every Mood,’” Tiefenauer says. “We’re hoping to offer things that you have fond memories of with our own spin. To me, bistro food is always quick, simple and unpretentious. That’s what I tell chef when we’re talking about new items.”

The introductory offerings were designed with carryout versatility in mind, including such highlights as a Buffalo chicken mac ’n’ cheese, featuring a creamy blend of cheddar, Monterey Jack and blue cheeses with celery and Buffalo sauce, topped with grilled chicken.

Perfect for breakfast, dessert or an afternoon snack, this quick bread abounds with nutritious nuts and naturally sweet dates. 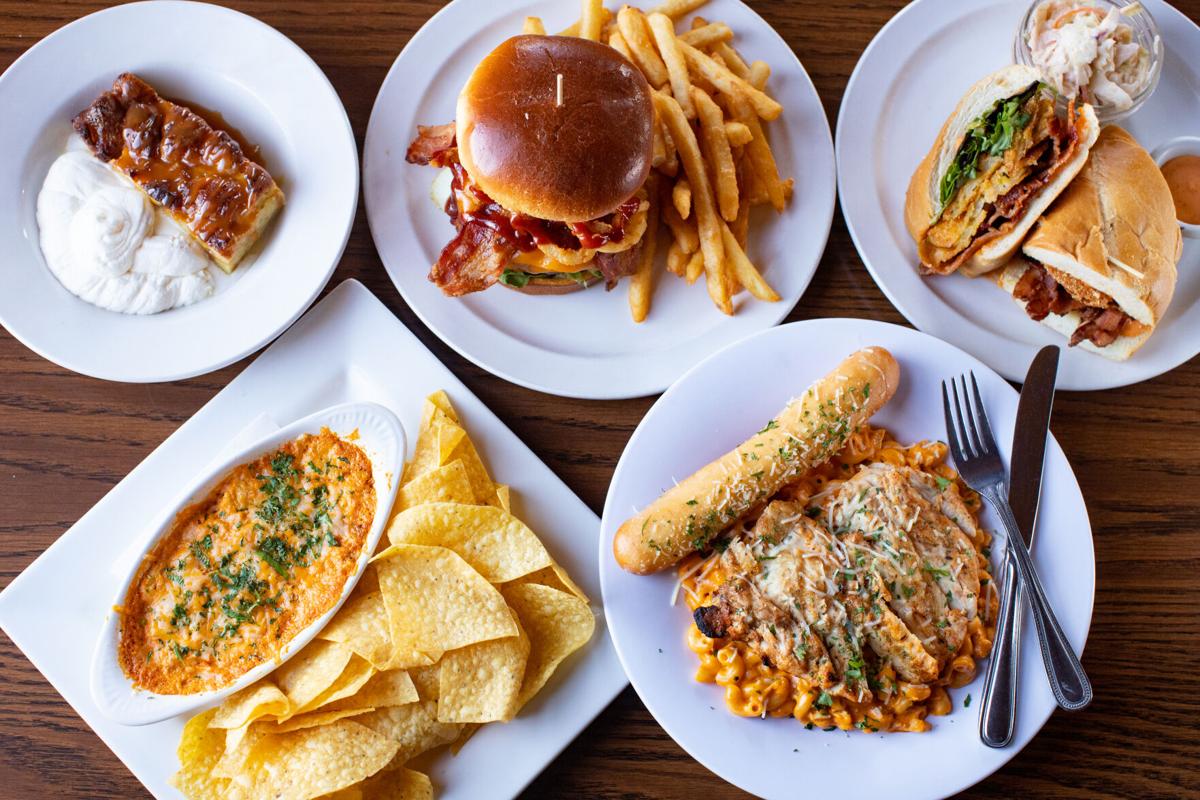