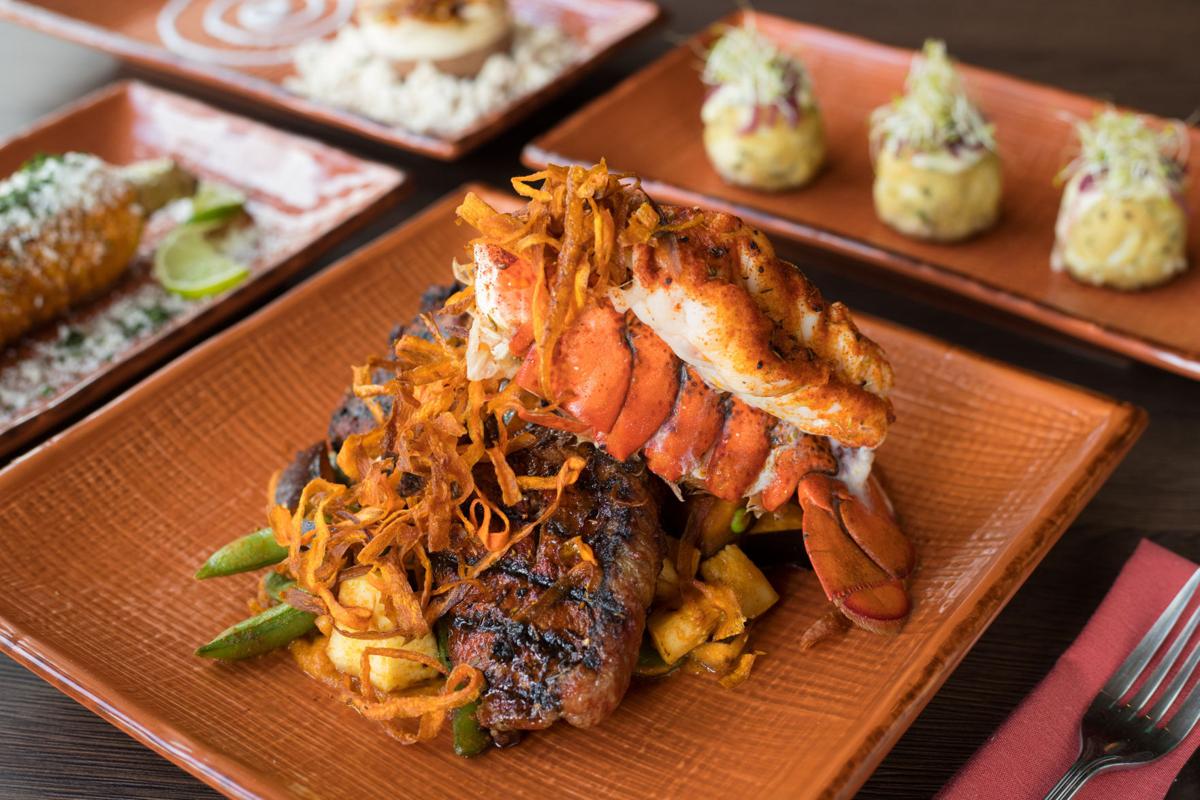 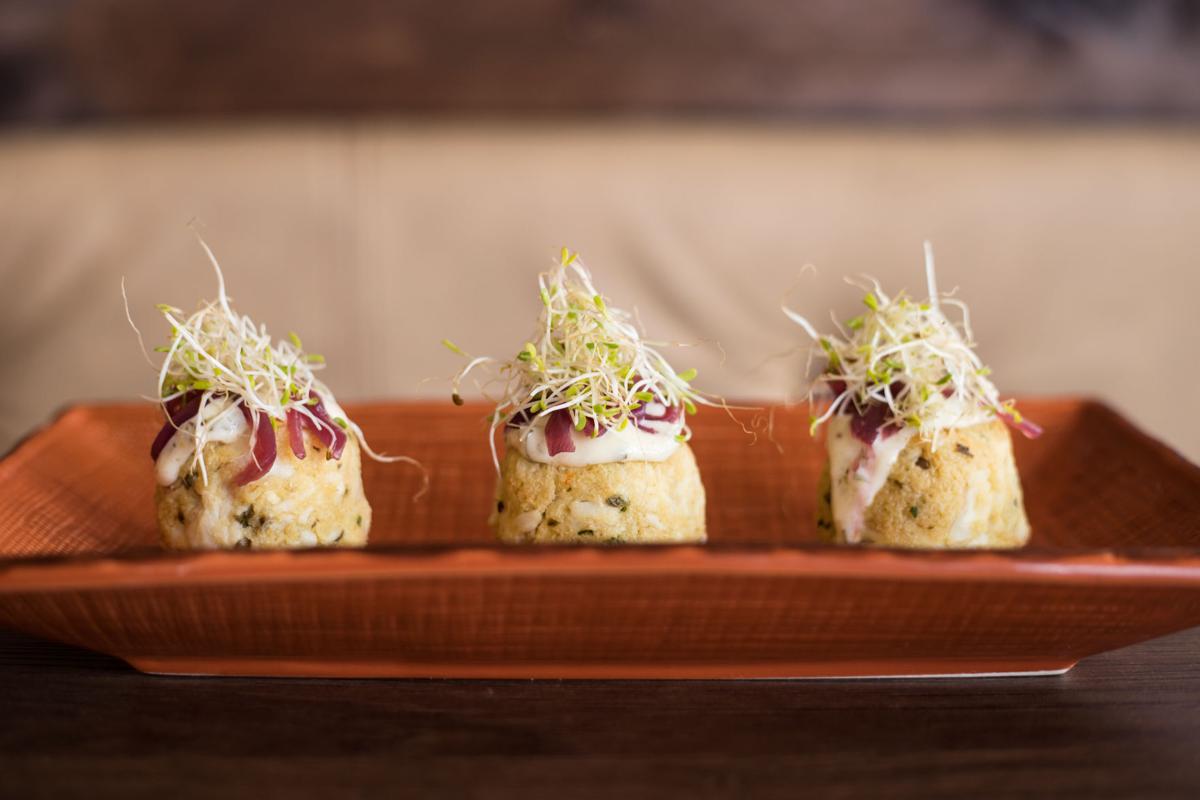 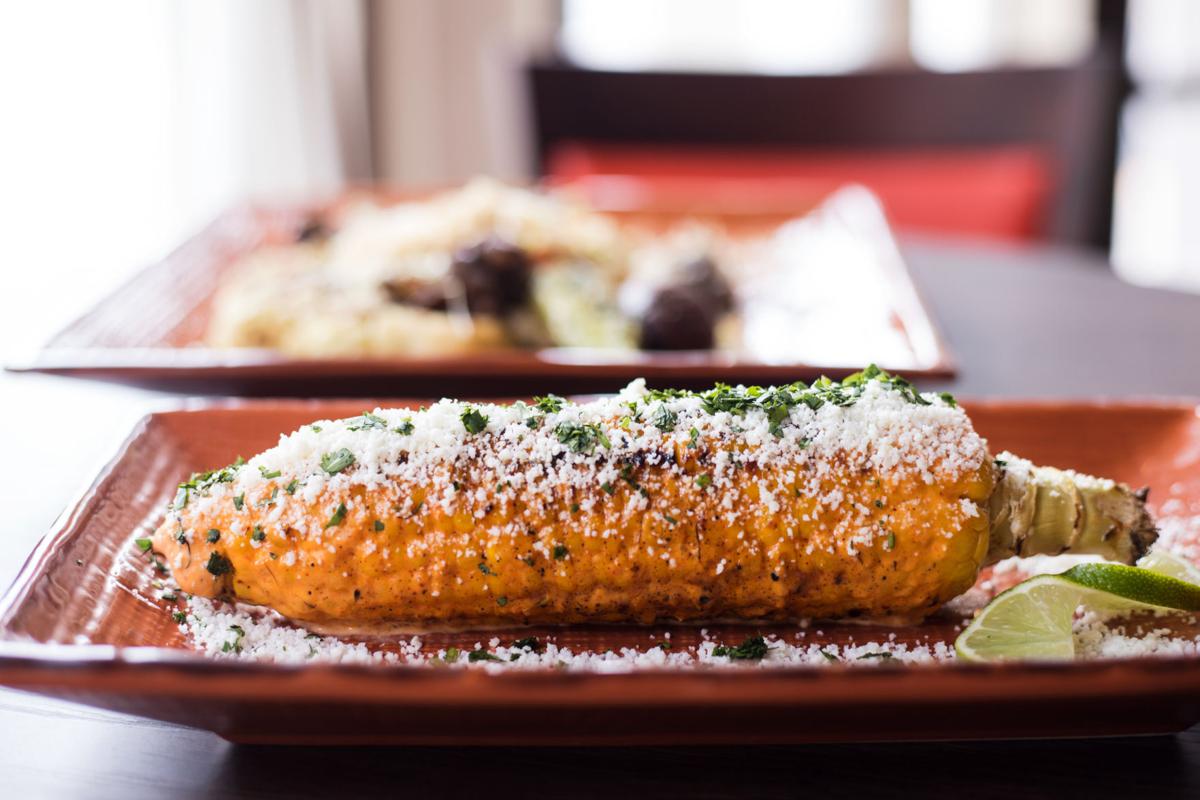 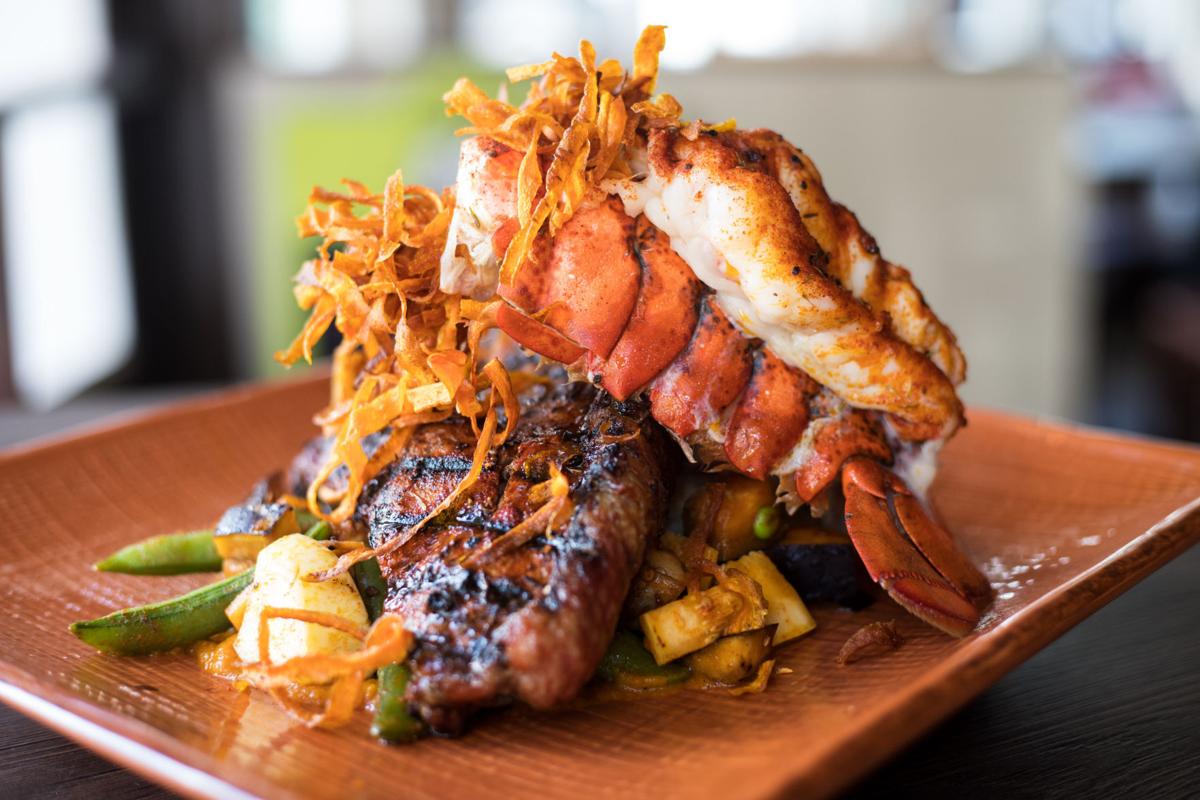 In the metro area’s Delmar Loop business district, Prime 55 features upscale dining with Cajun flair in a menu of appetizers, sandwiches and entrées available both for pickup and for limited dining on its main floor and patio.

“In these later years, Tony and I were trying to find something to do together,” Watson says. “We thought a restaurant would be a good way for us to come together with all of our resources, connections and know-how through the years.”

Thus was born Prime 55, whose savory offerings include lobster fries, Cajun grilled street corn and crab cakes finished with lemon aioli and pickled onions. The restaurant’s sandwiches, meanwhile, include a smoked chicken grilled cheese with wood-smoked chicken, Gruyère spread, crispy onions and arugula. A beef or turkey burger is available on a kaiser roll topped with Swiss and house sauce.

“Being from U City and growing up in the Loop area, I just know this neighborhood so well,” Watson says. “I think we had our finger on the pulse of what was missing down there. We’re just excited that we’re able to put something in the Loop area that’s a bit different.

“It’s been exciting to see people from all walks of life come through that door.”

A few years ago, I took an overnight kayak and camping trip from Charleston, South Carolina, to one of the remote islands off the East Coast, …

Phở Long, one of the metro area’s most beloved spots for homestyle Vietnamese staples, now offers curbside pickup at both of its locations.

The full menu is available for carryout, curbside pickup, delivery and limited dine-in.