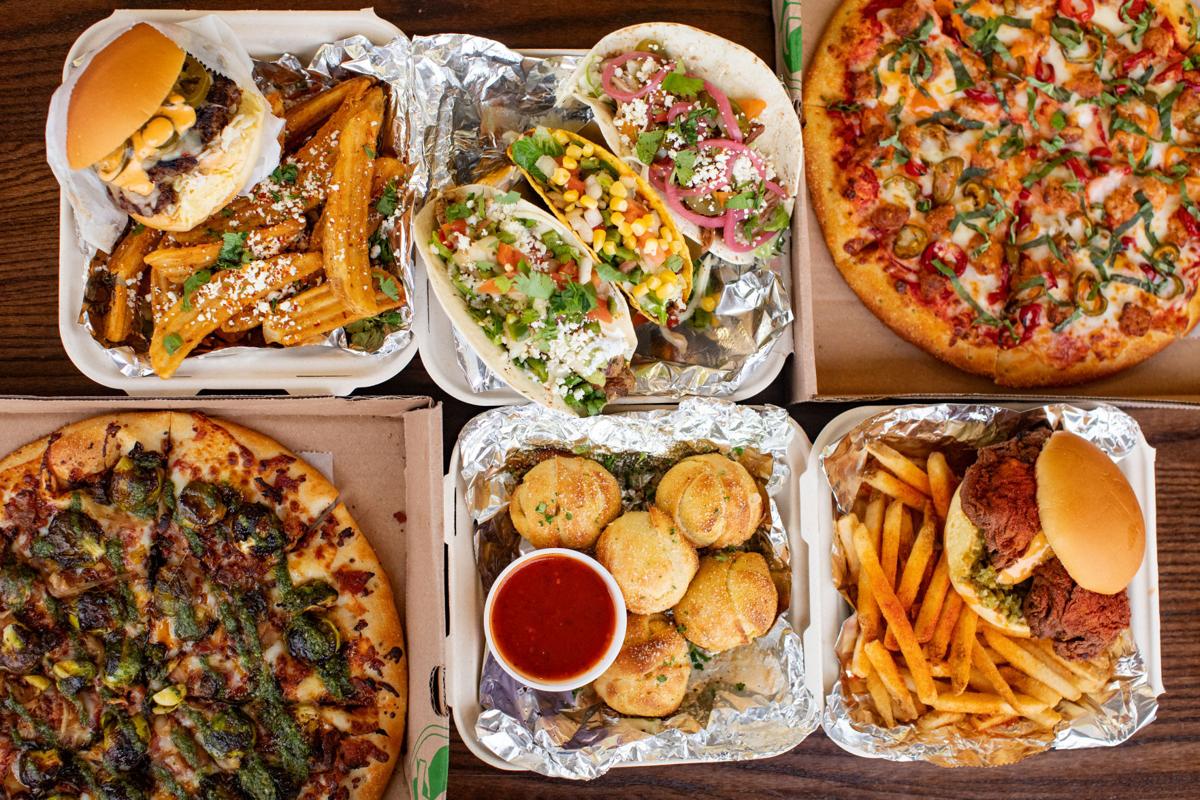 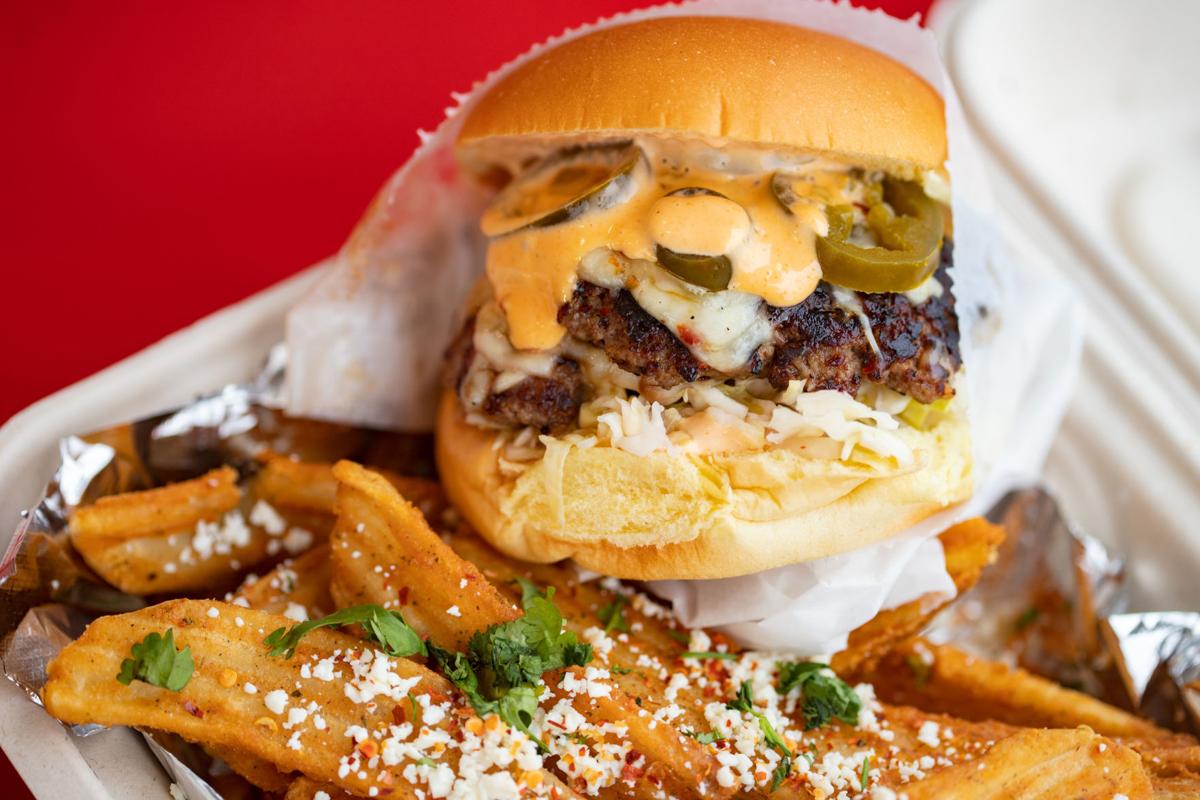 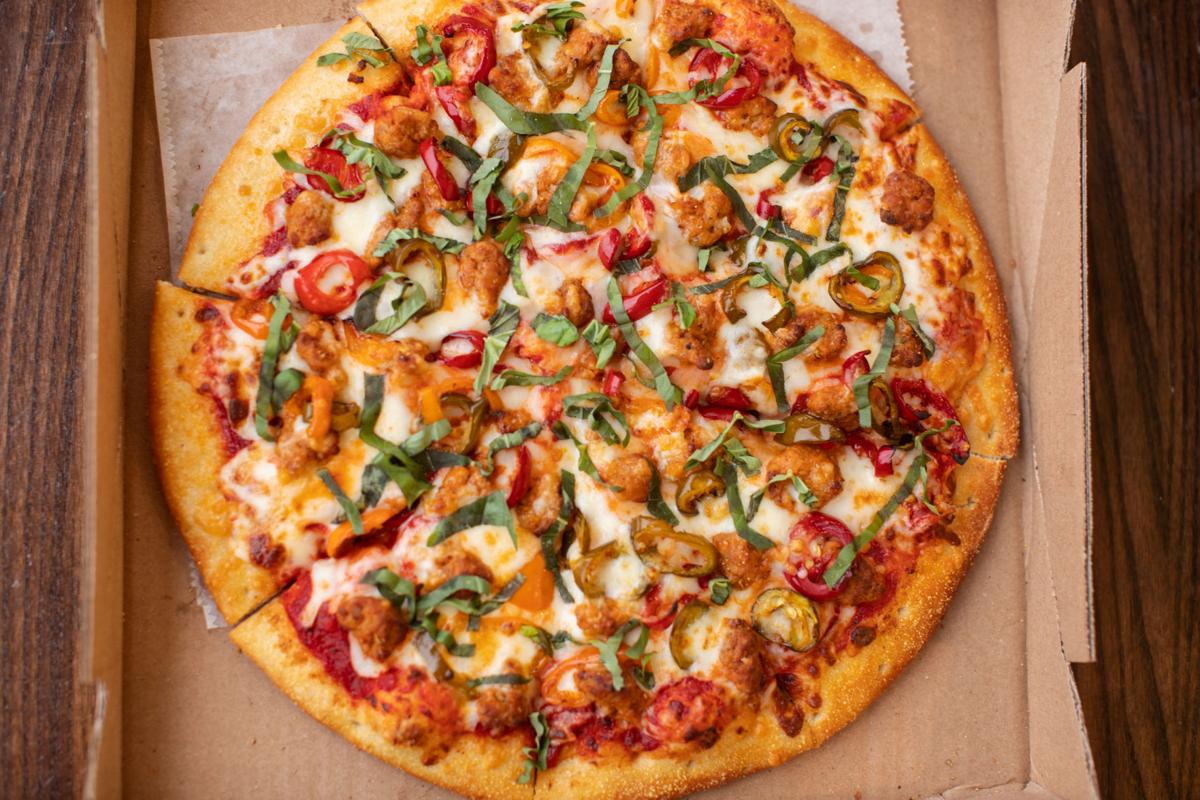 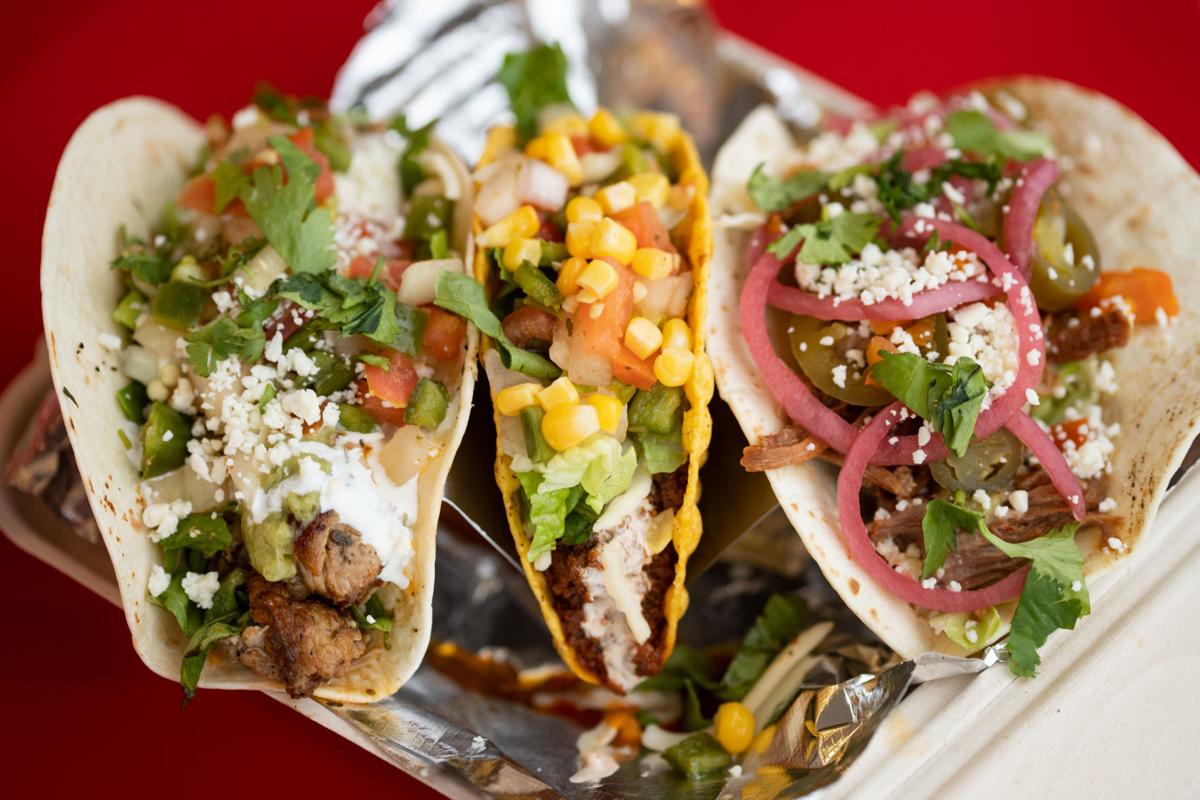 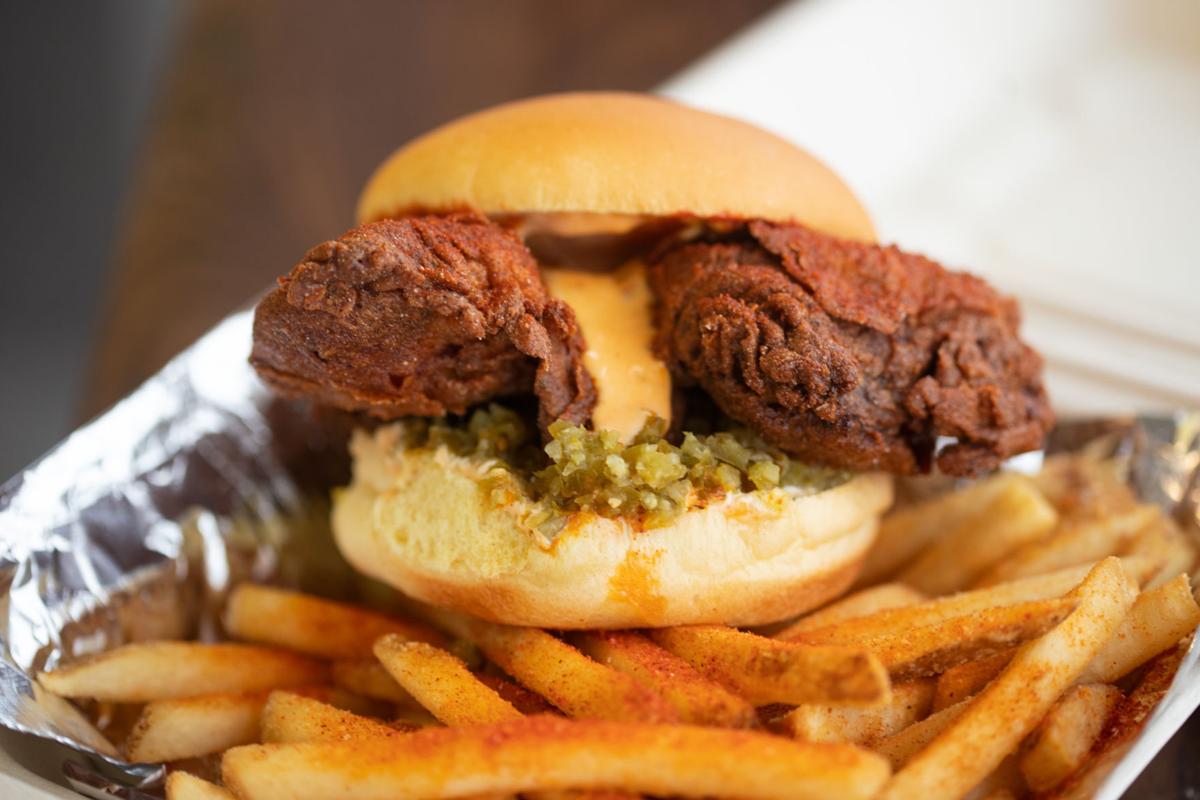 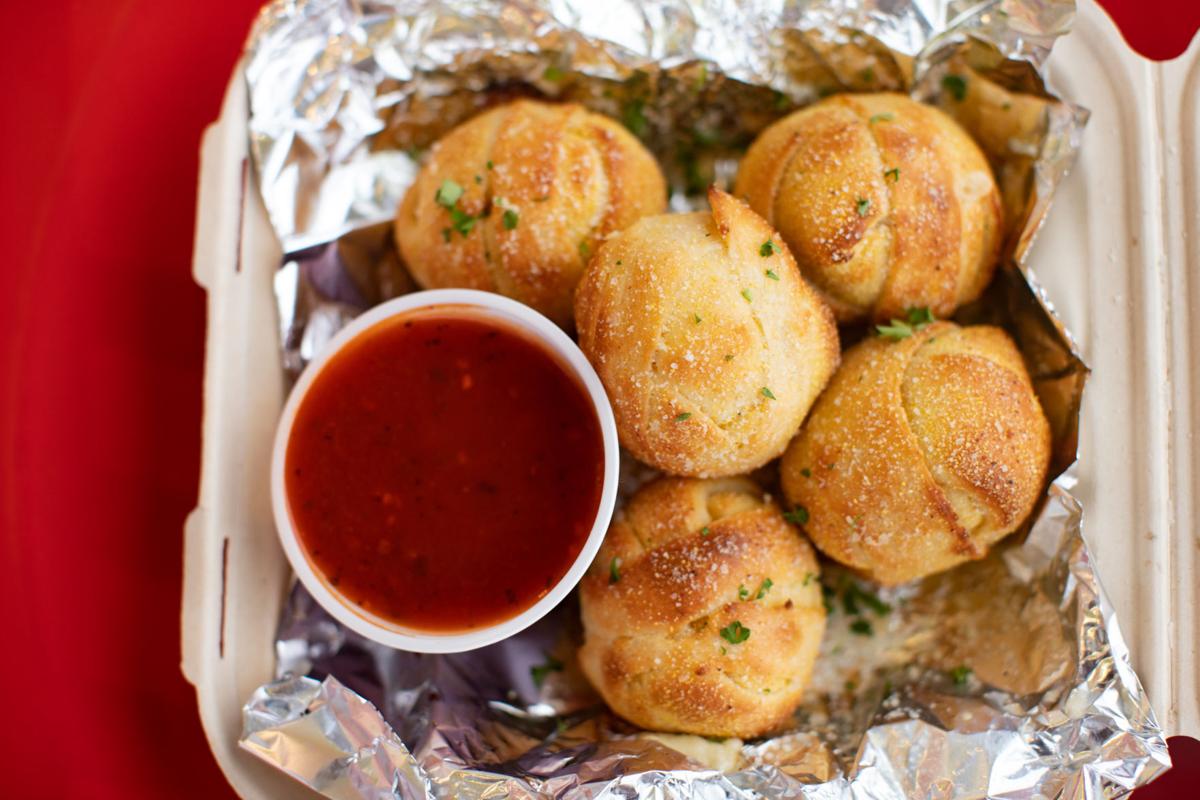 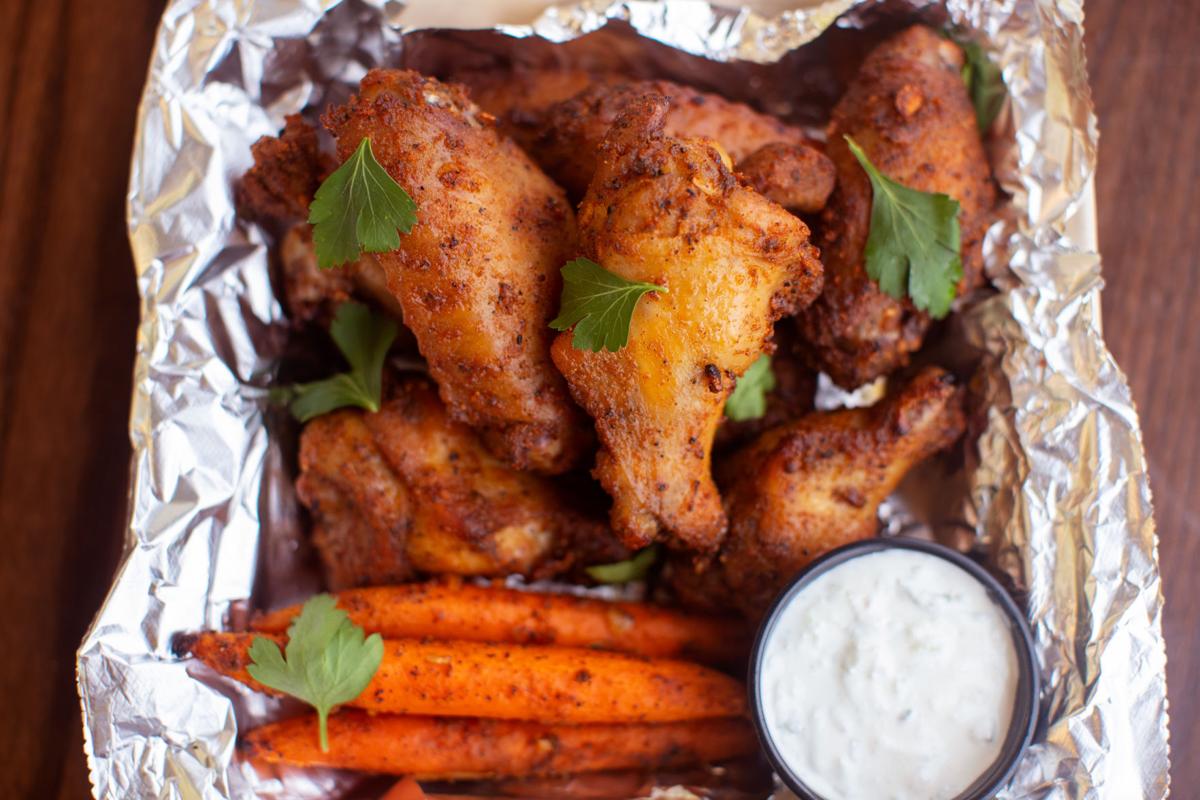 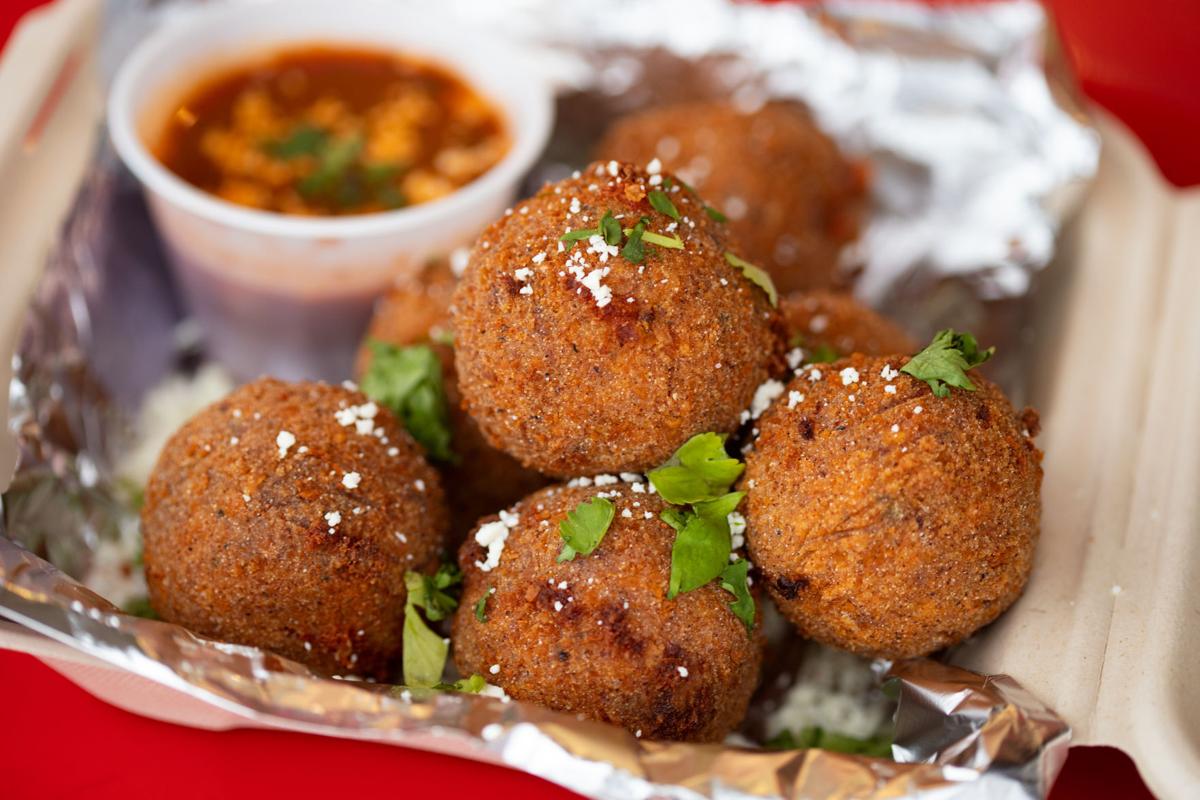 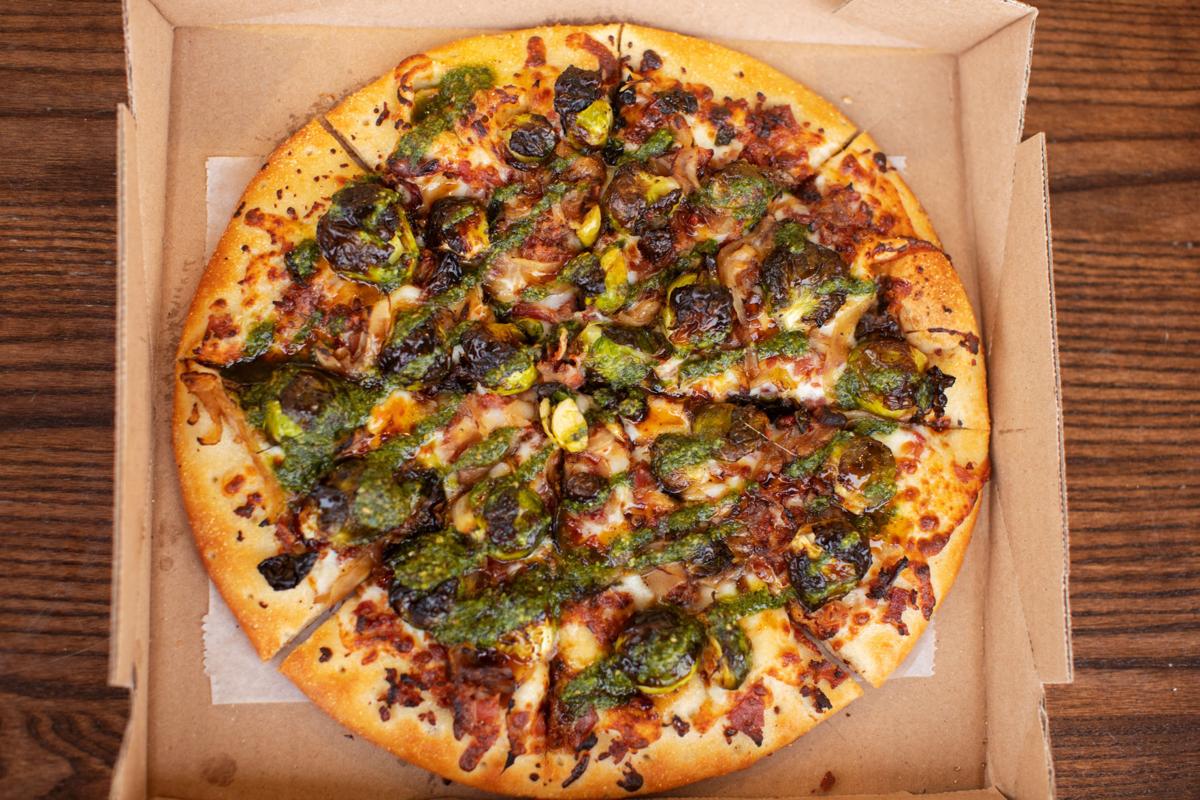 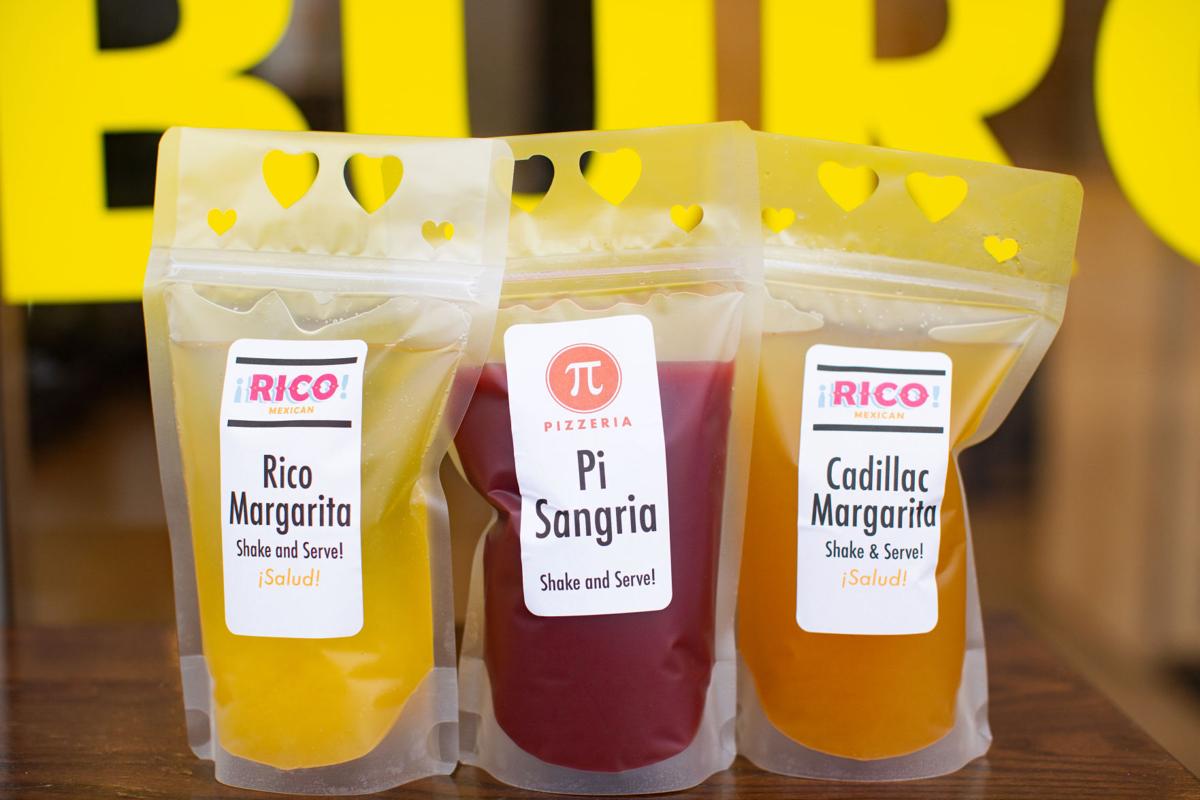 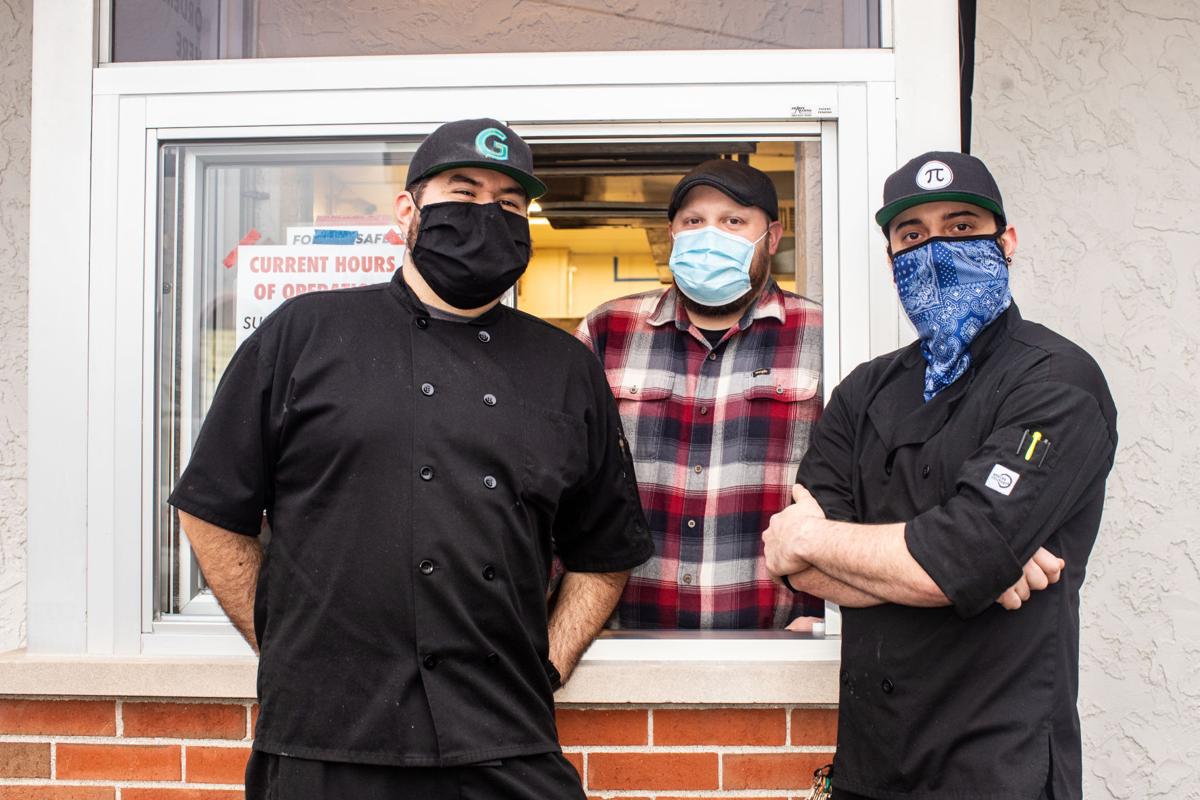 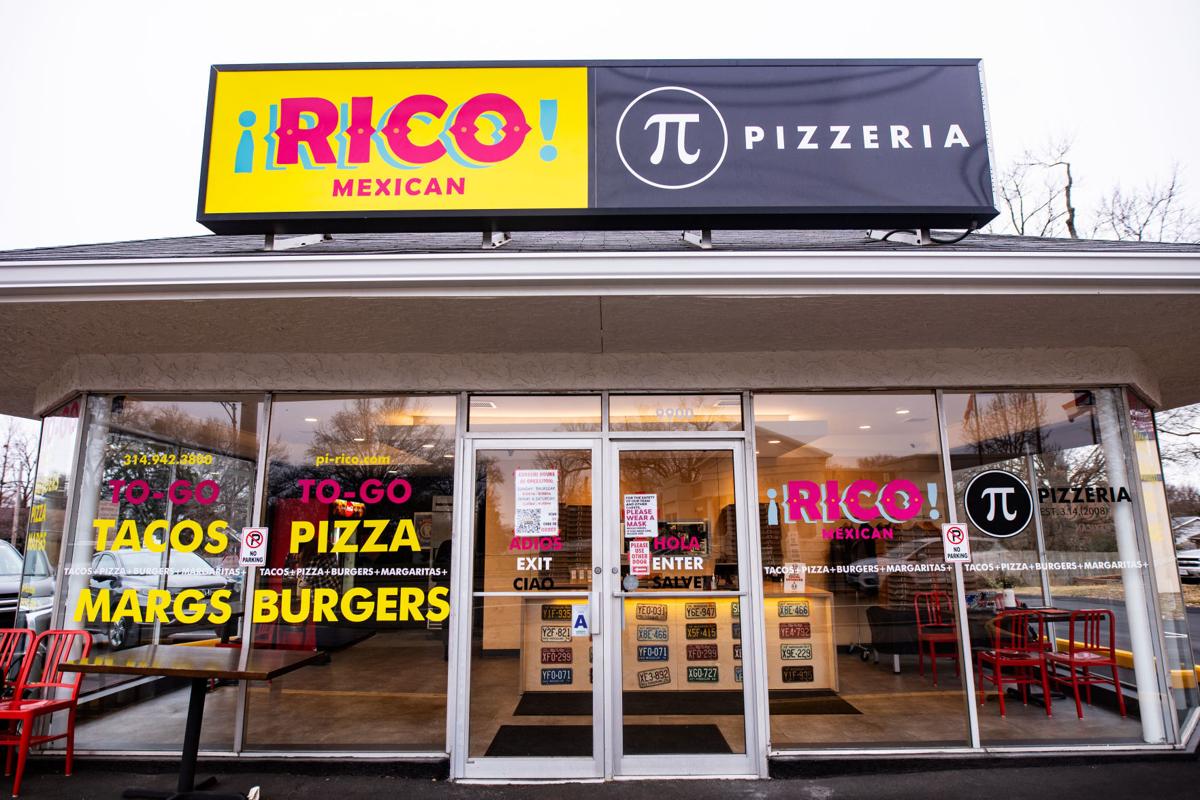 At Glendale’s Pi Pizzeria & ¡Rico! Mexican, a robust menu features pizza, tacos, burgers, cocktails to go and more – all under one roof, with manifold options available via online ordering for carryout or drive-up window service.

“We’ve been working on a dual-faceted, fast-casual concept for a while,” McDowell says. “Basically, we wanted to do an abbreviated, refreshed version of Pi – sort of the greatest hits. The ¡Rico! side is an adaptation of our Gringo concept in carryout form.”

In addition to the retooled offerings, menu items unique to the Glendale restaurant include “smash burgers,” a chicken sandwich and seasonal specialty pizzas, among them the Glendale, which features mozzarella, smoked Gouda, Brussels sprouts, bacon, caramelized onion, pesto and chipotle glaze.

Popular appetizers from the Pi menu include house-made pork-and-beef meatballs and dry-rubbed, oven-baked wings. Garlic cheese knots, a new addition, feature mozzarella wrapped in pizza dough, brushed with garlic oil and served with a side of marinara.

The ¡Rico! side of the menu includes tacos, burritos and bowls, quesadillas and fajitas filled with protein options, such as steak al carbon, chicken tinga and carnitas. Additional menu selections include salads, sides such as queso fries, and drinks including margaritas and beer. Saturdays and Sundays also feature a brunch menu.

The eatery, whose rollout went so well that 400 entrées sold in just three hours, comes from the Kirkwood husband-and-wife duo of Michael Shadwick and Meredith Gibbons Shadwick.

Seven, the in-house restaurant at Clayton’s Seven Gables Inn, celebrates metro area “Lost Classics” – what it calls iconic popular dishes from shuttered eateries areawide during the last half a century.

“In Clayton, the experience will feel both new and nostalgic at the same time,” says the owner of Tony's Italian restaurant. Read more about what to expect from the new location. 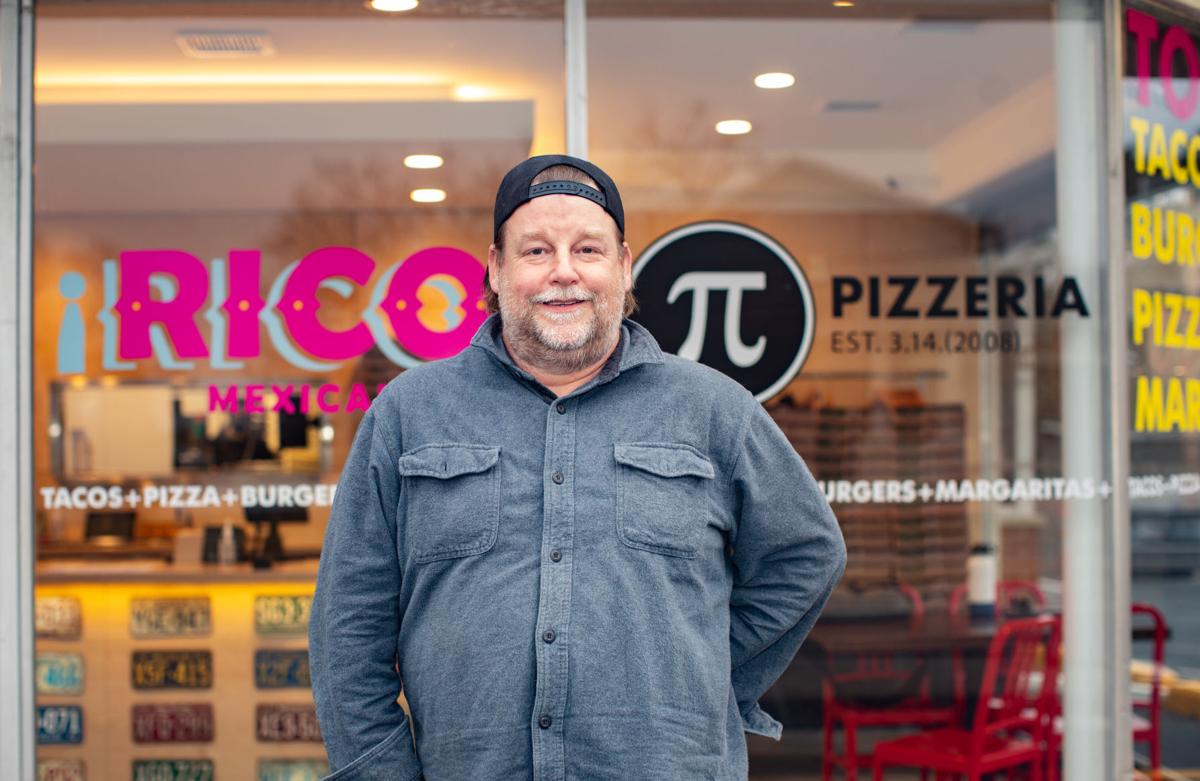