The eatery comes from husband-and-wife duo Enrique and Christina Robles, with Ciro Trapala and Rafa Rosas. Christina Robles hails from southern Illinois, while her husband – who previously co-owned La Catrina in St. Louis’ Southampton neighborhood – grew up in Veracruz, Mexico. Trapala and Rosas share duties as head chefs in Padrinos’ kitchen, and although they both hail from central Mexico, they’ve been residing in California until recently.

“I think it’s easy to say that this has been a dream of all of ours at some stage of our lives,” Christina Robles says. “Enrique, Ciro and Rafa each have over 10 years of experience cooking and developing recipes. Our food comes with a lot of love; we put a lot of pride and passion into what we do.”

Padrinos – which means “godparents” in Spanish – fills the roughly 2,500-square-foot space previously occupied by part of Mangia Italiano. During renovations, its walls received fresh coats of vibrant yellow and red paint and were embellished with Mexican artwork (as well as TVs). The eatery’s menu includes everything from tacos and burritos to enchiladas and fajitas.

“We’re offering a lot of the Tex-Mex favorites that people enjoy,” Robles continues. “In addition to that, we’ve introduced California-style crispy tacos to the area. The tortillas are filled with chicken or beef and are grilled on the comal, or flat iron skillet, until they’re crispy – similar to a taco salad shell.”

In addition to crispy tacos, Padrinos offers street tacos on corn tortillas with onions and cilantro, which are served with a side of rice and beans; customers can choose from asada (steak), carnitas (pork), pastor (marinated pork with pineapple) and chorizo. A set of vegetarian offerings includes chiles rellenos.

Beyond its vast daily menu of entrées and à la carte items, Padrinos offers a breakfast menu on Saturday and Sunday mornings from 8 to 11 a.m. Highlights include huevos rancheros, chilaquiles, omelets and sweets such as Padrinos’ Concha Mexicana – a Mexican twist on French toast topped with strawberries, bananas, powdered sugar and the sweetened condensed milk La Lechera. To drink, customers can choose from a bloody Maria (which replaces a typical bloody mary’s vodka with tequila), three types of mimosas, micheladas and other libations.

“I’ve heard a lot of happy neighbors say they’ve been waiting for this type of Mexican food to come along for a long time,” Robles concludes. “There’s been a sort of rebirth on South Grand, and having our type of cuisine mix with all the others down this street is awesome. We’ll be striving to offer what the neighborhood wants out of our restaurant.”

What to Eat and Drink at Padrinos Mexican Restaurant 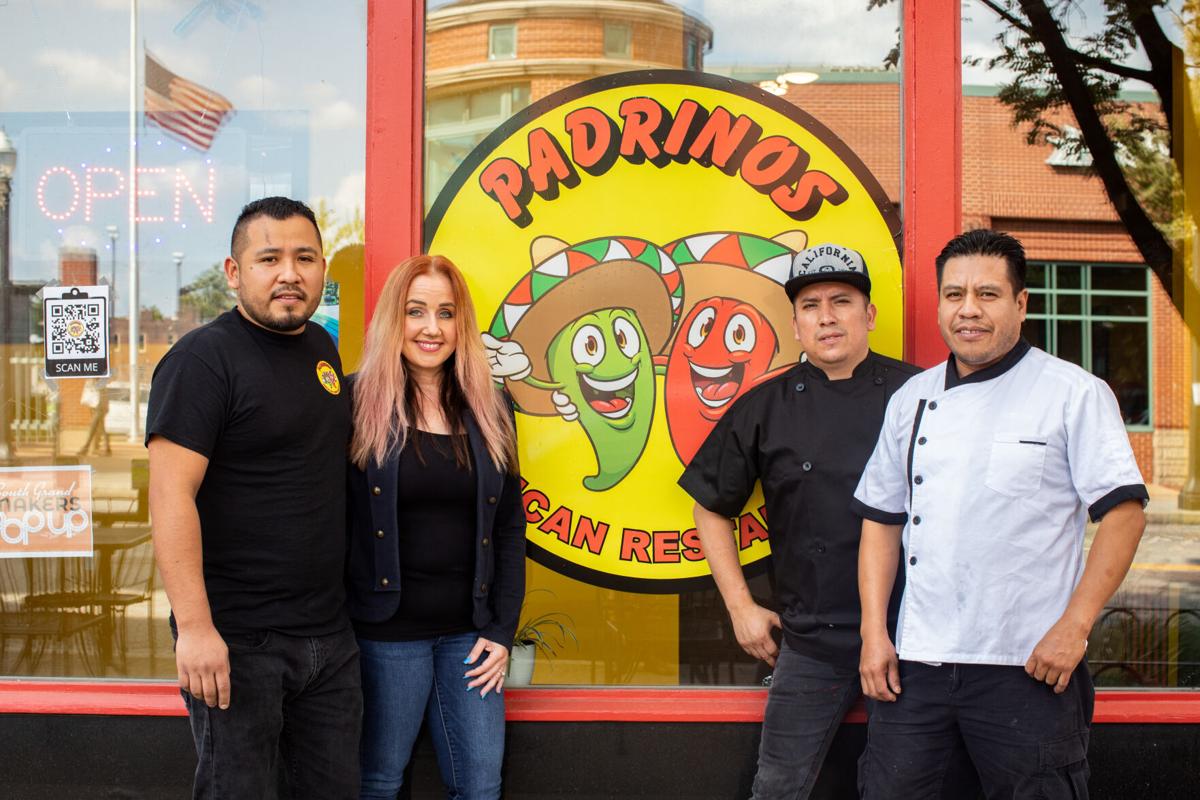 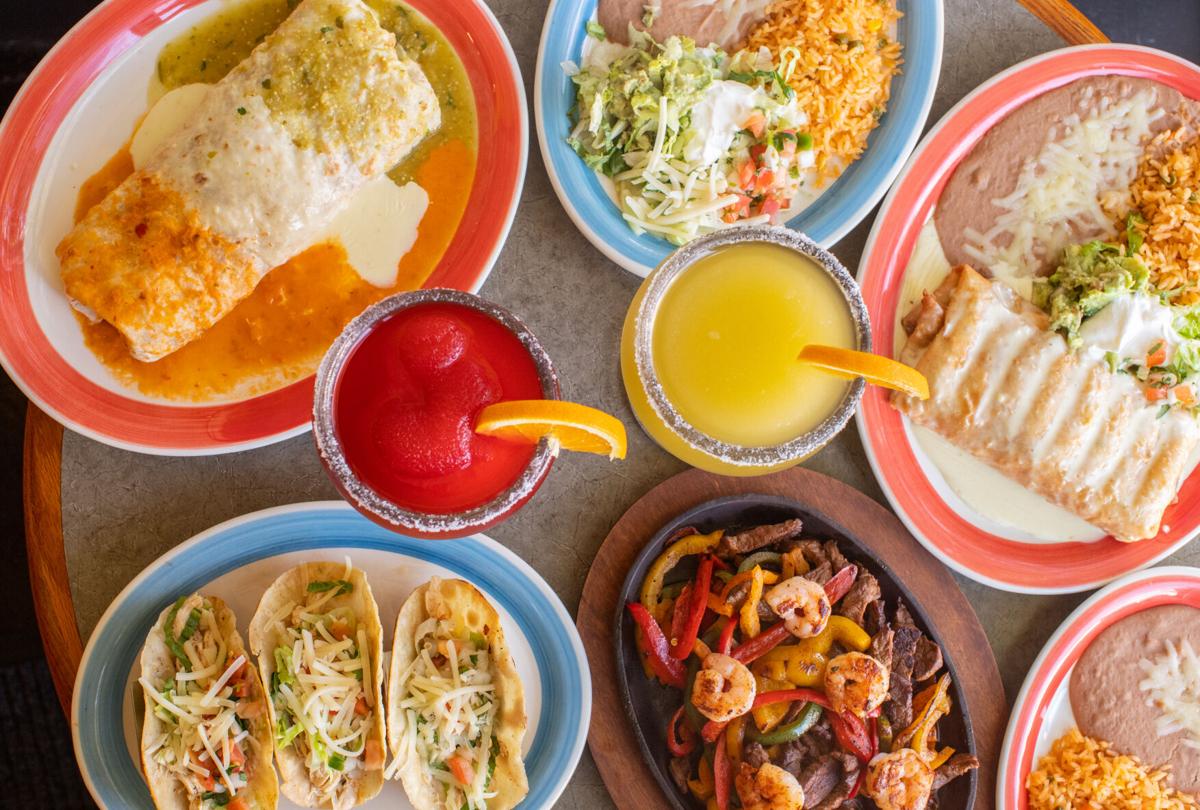