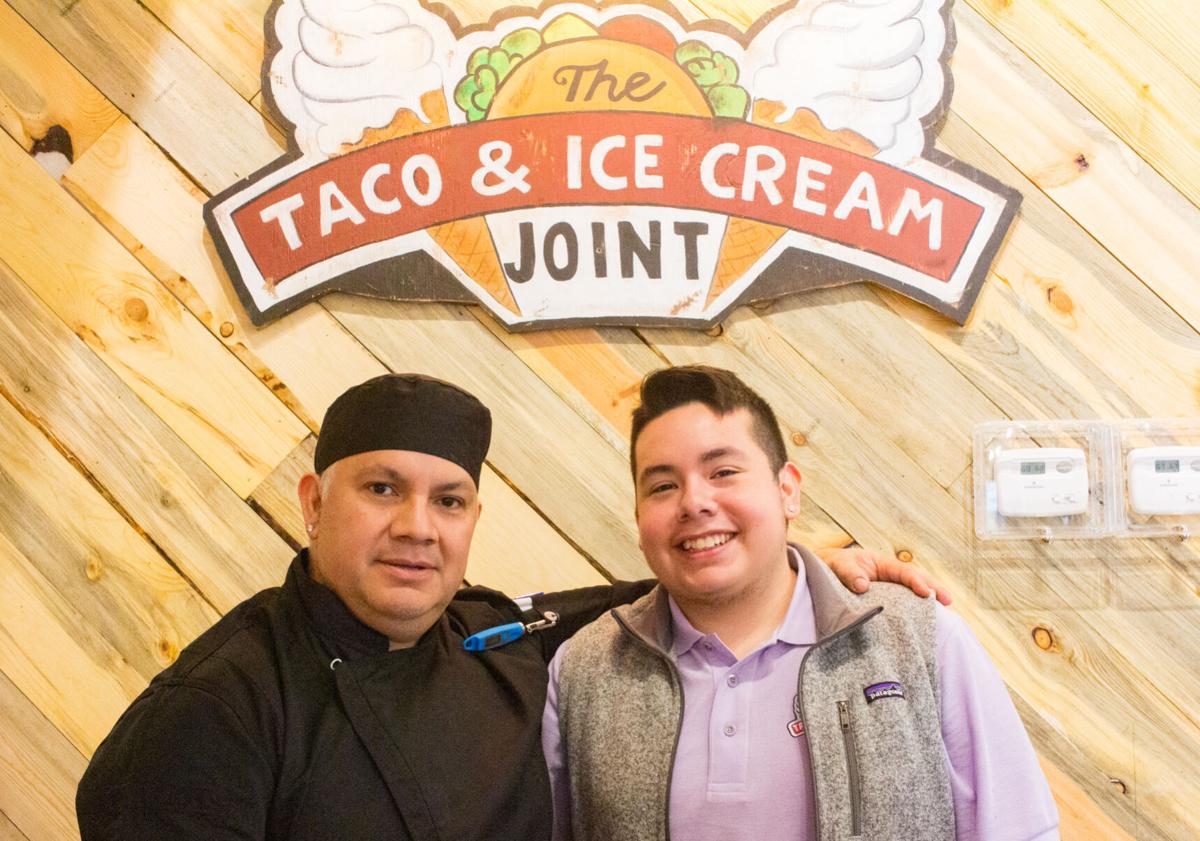 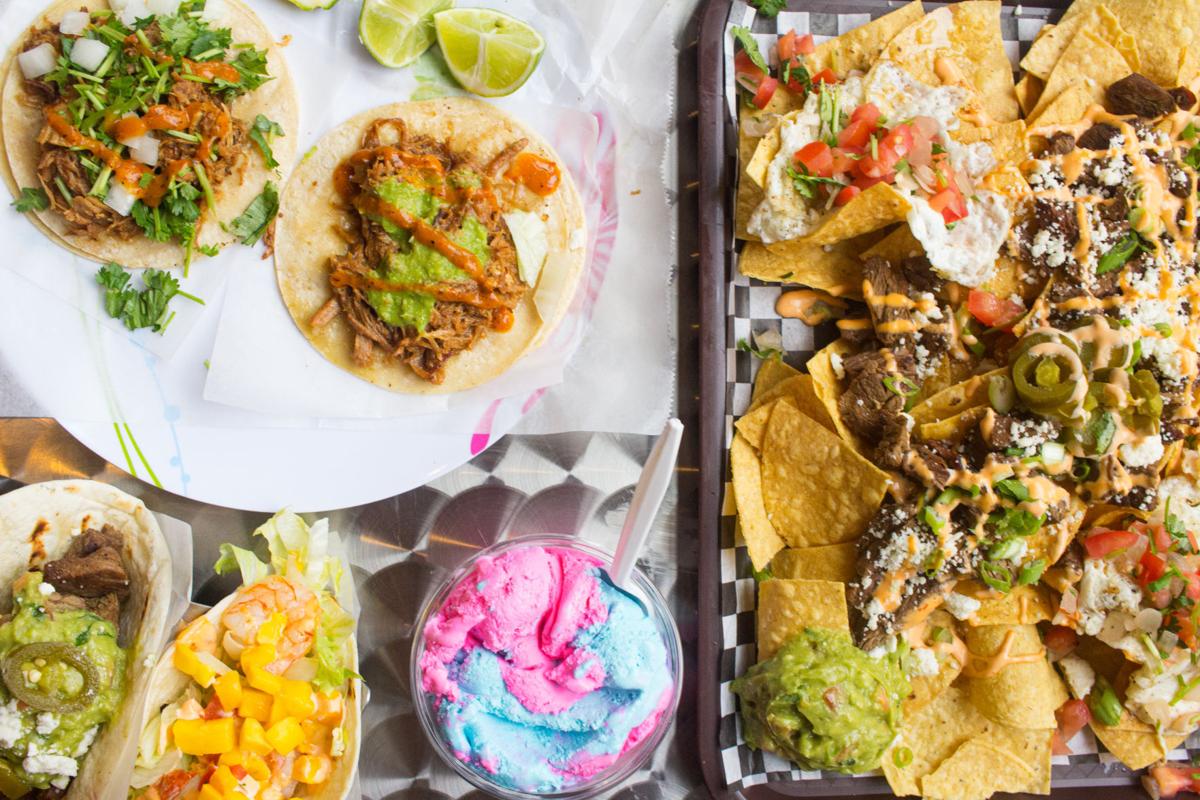 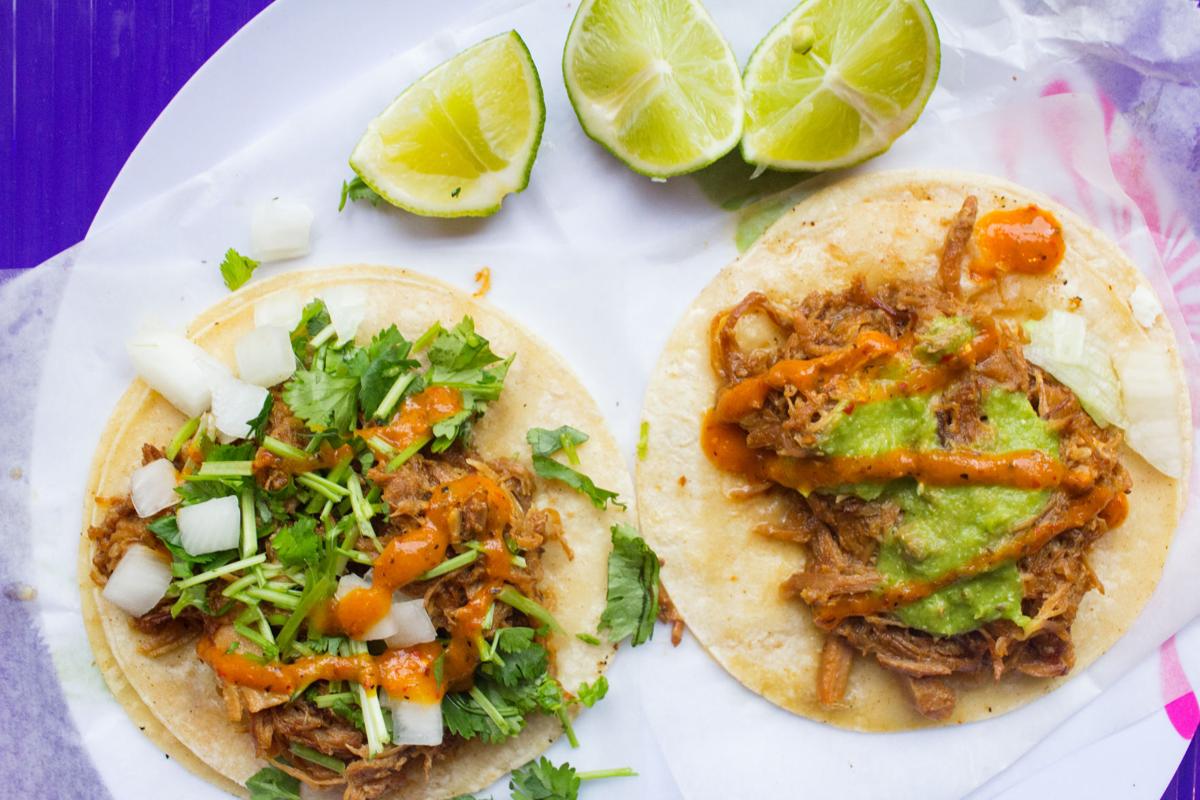 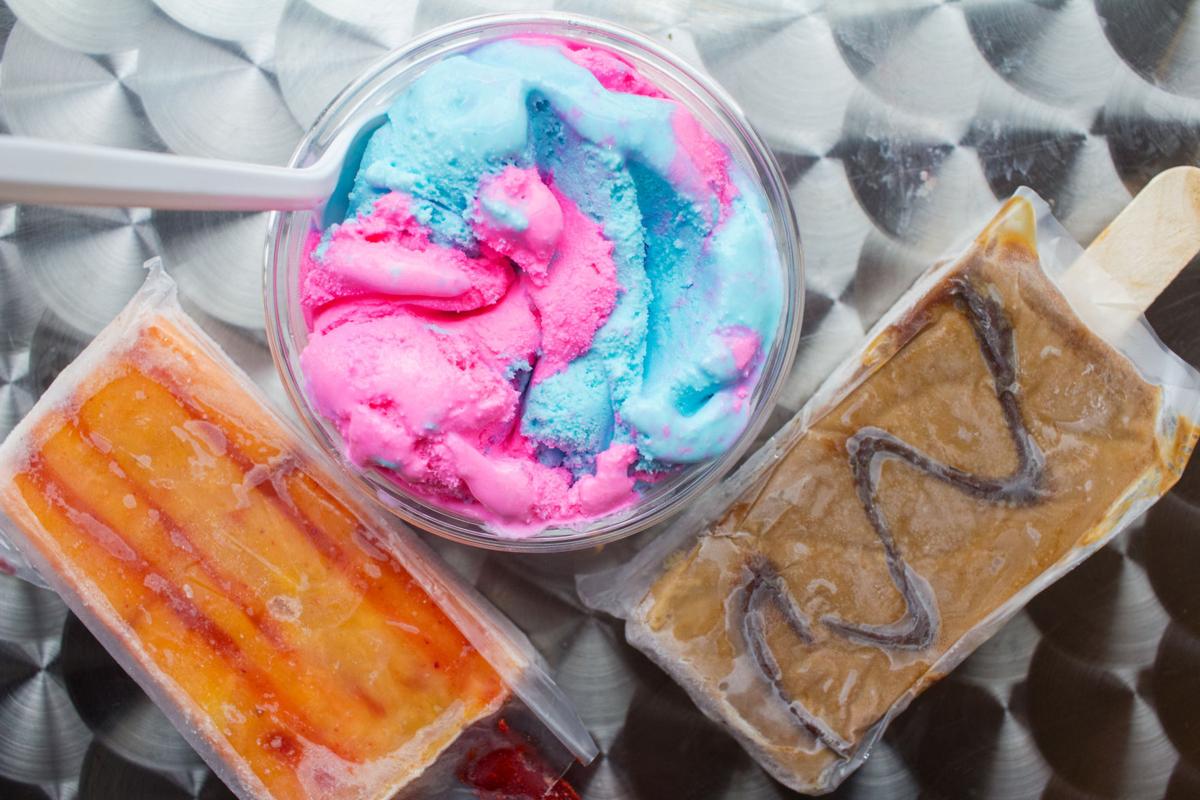 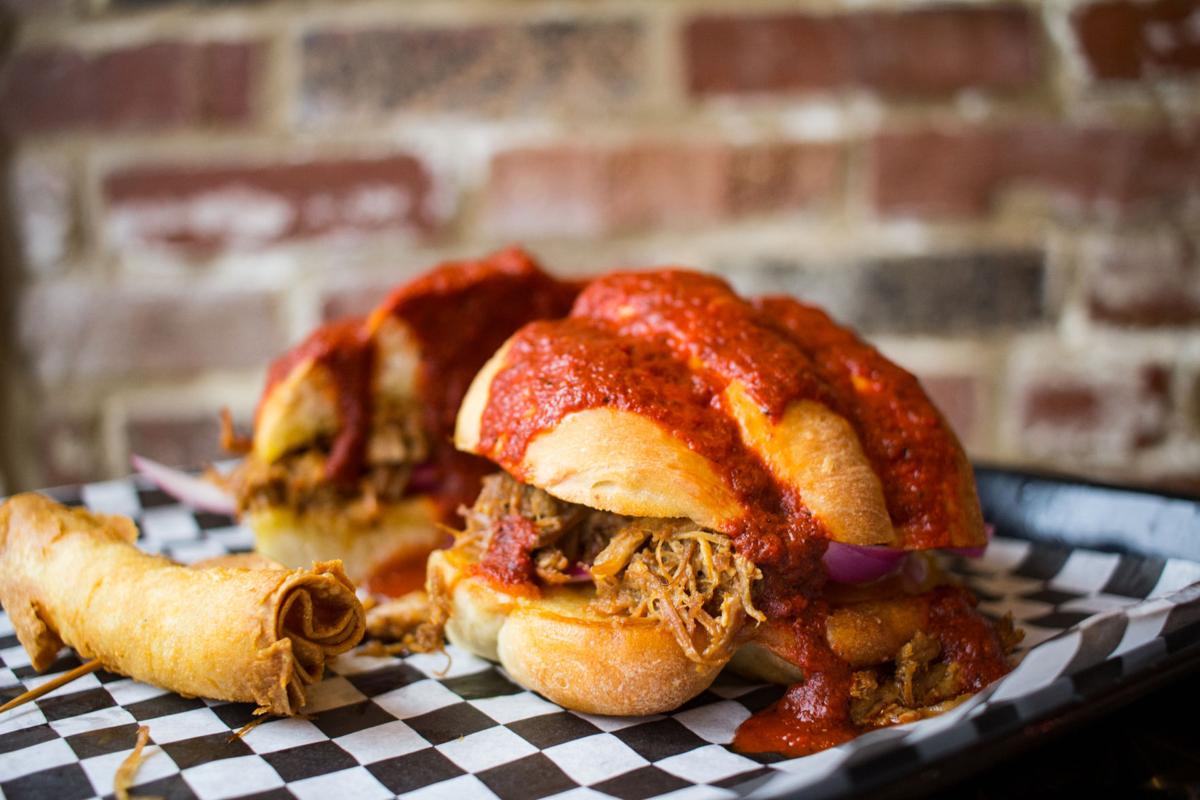 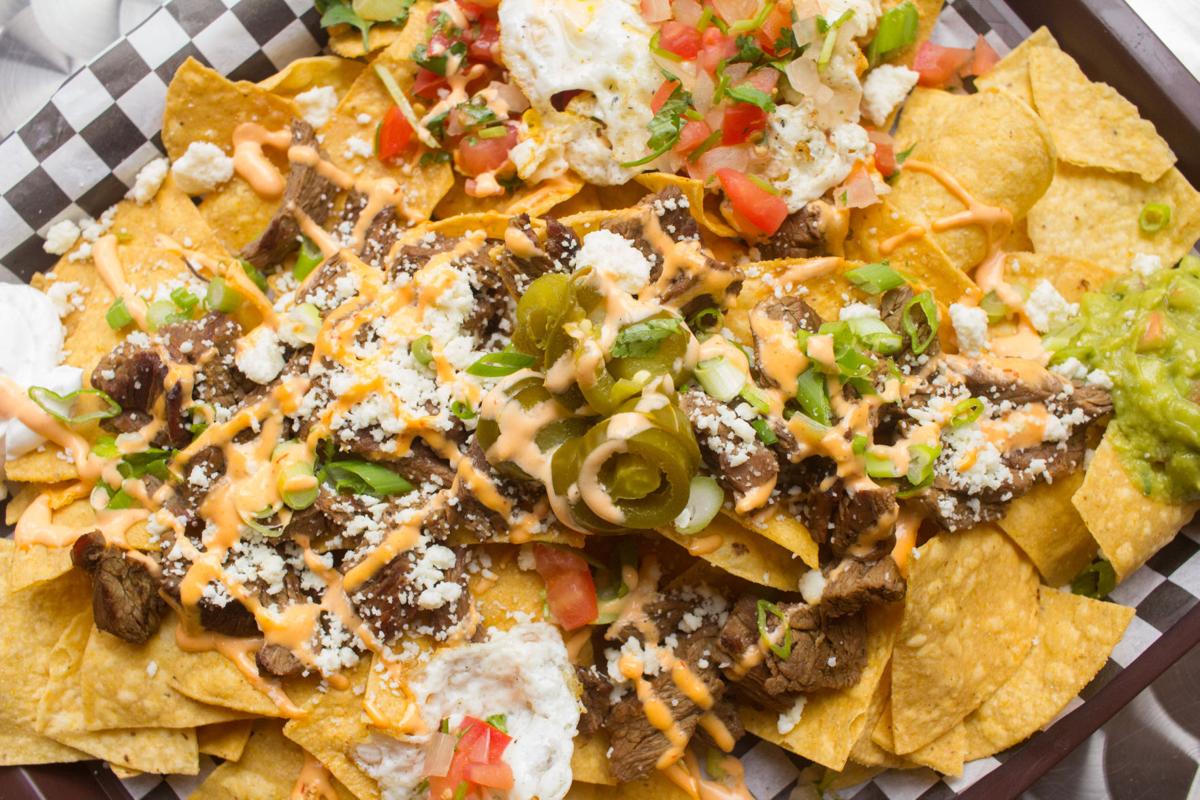 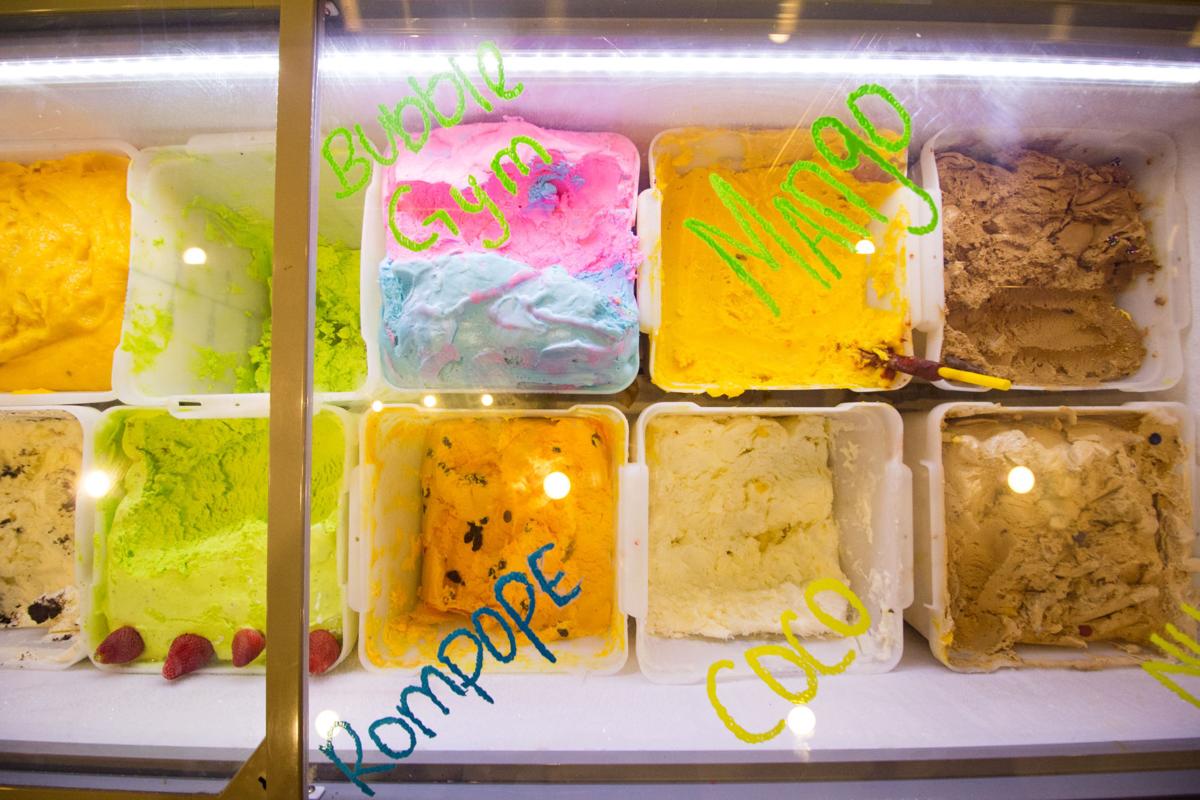 The vibrant eatery comes from the family behind El Morelia Super Mercado, which opened in Bridgeton roughly 18 years ago and which takes its name from the family’s roots in the city of Morelia in central Mexico. Salvador Rico Jr. helms The Taco & Ice Cream Joint, while his father, Salvador Rico, helps in the kitchen.

The Cherokee Street eatery takes its own name from the tacos and ice cream served at El Morelia, but expands on the selection with a long list of notable offerings.

“We’re trying to offer little pieces of Mexico,” Rico fils says. “We have everything from street corn to popular mangonadas [Mexican mango smoothies].”

A staple from the original El Morelia menu, carnitas (literally, “little meats”) feature tender pork slow-cooked for roughly four hours. For tacos, diners can choose from more than a dozen proteins, including shrimp, chorizo and beef tongue, and can also build their own burritos, quesadillas and bowls.

At the dessert counter, he and his father have fun experimenting with an array of ice cream flavors, including eggnog, hot chocolate and piña colada. The previously mentioned mangonada, meanwhile, involves two scoops of mango sorbet, the highly variable Mexican sauce chamoy, chile powder, mango chunks and a tamarind stick.

Carryout orders for The Taco & Ice Cream Joint can be placed by phone or through Grubhub, which also offers delivery.