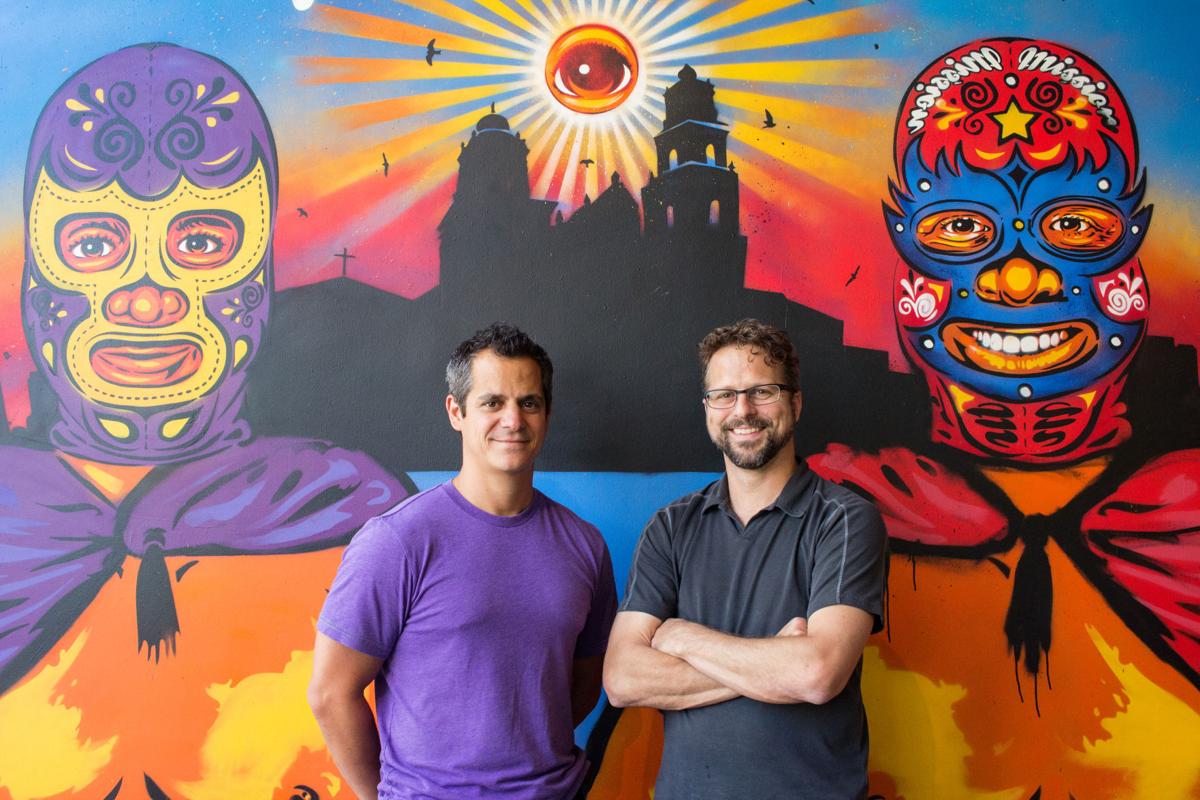 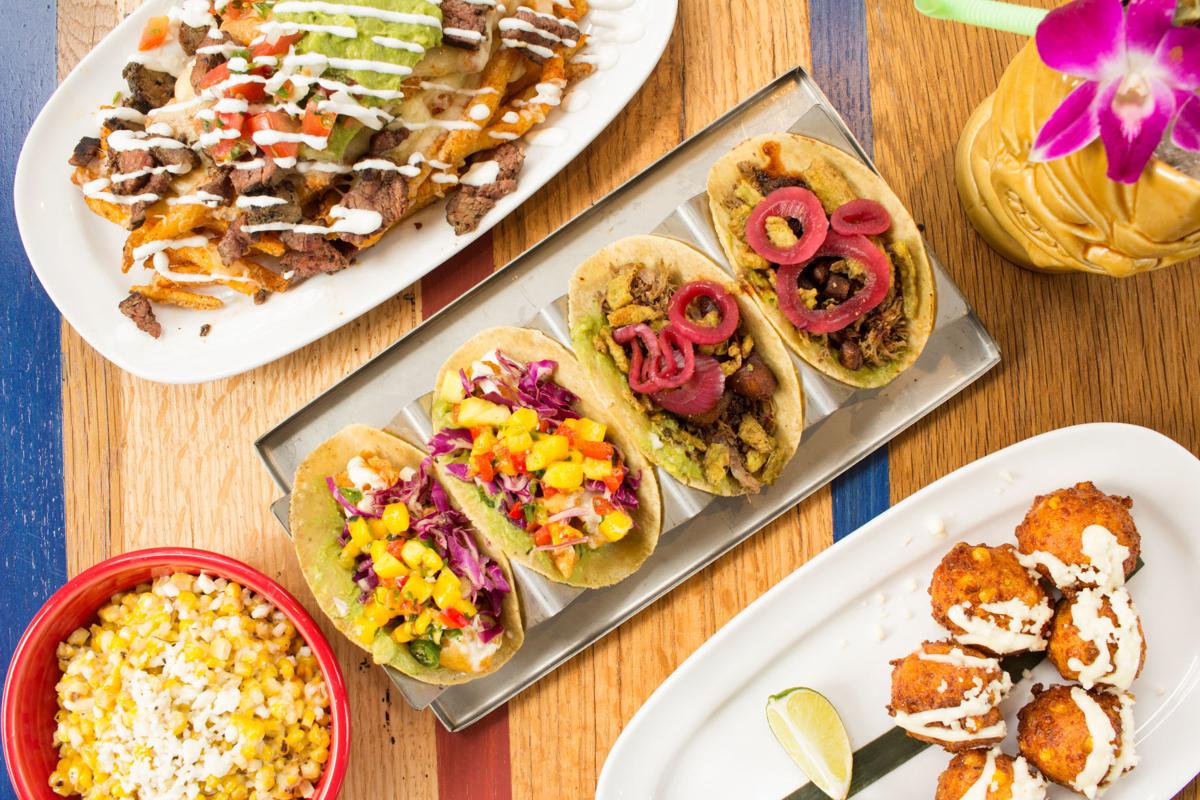 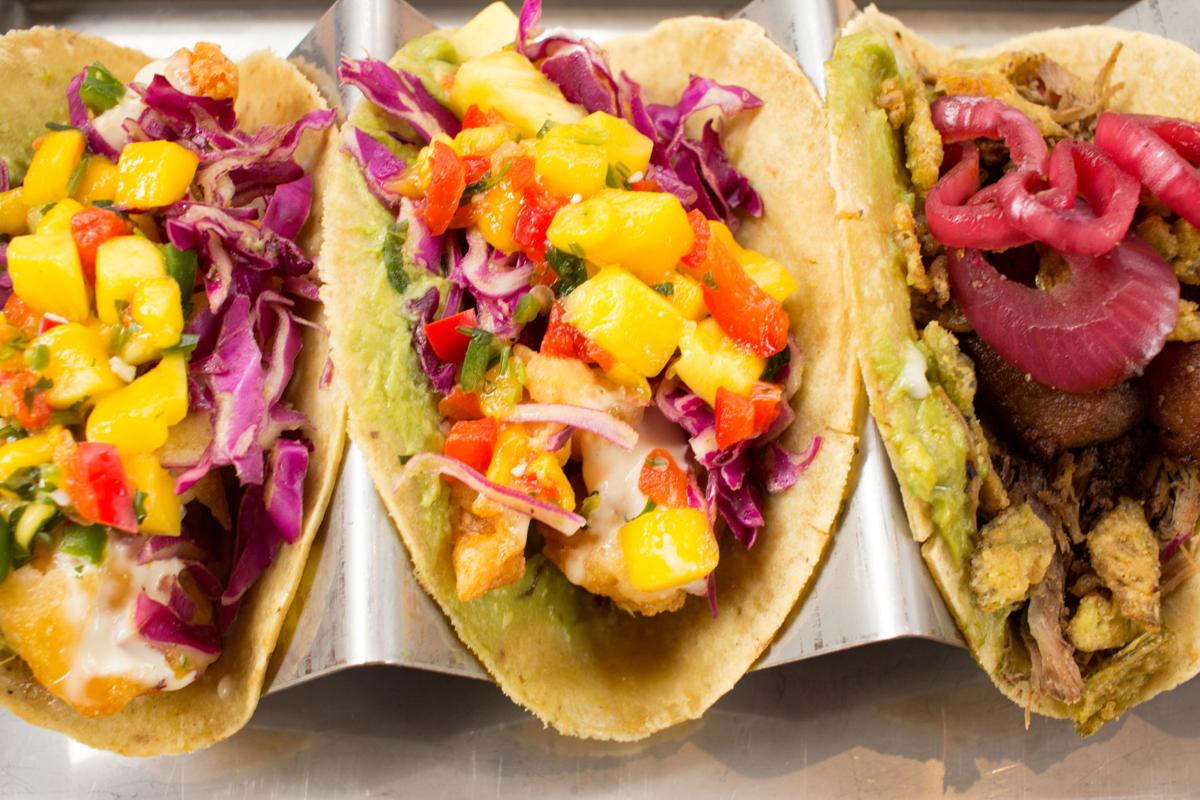 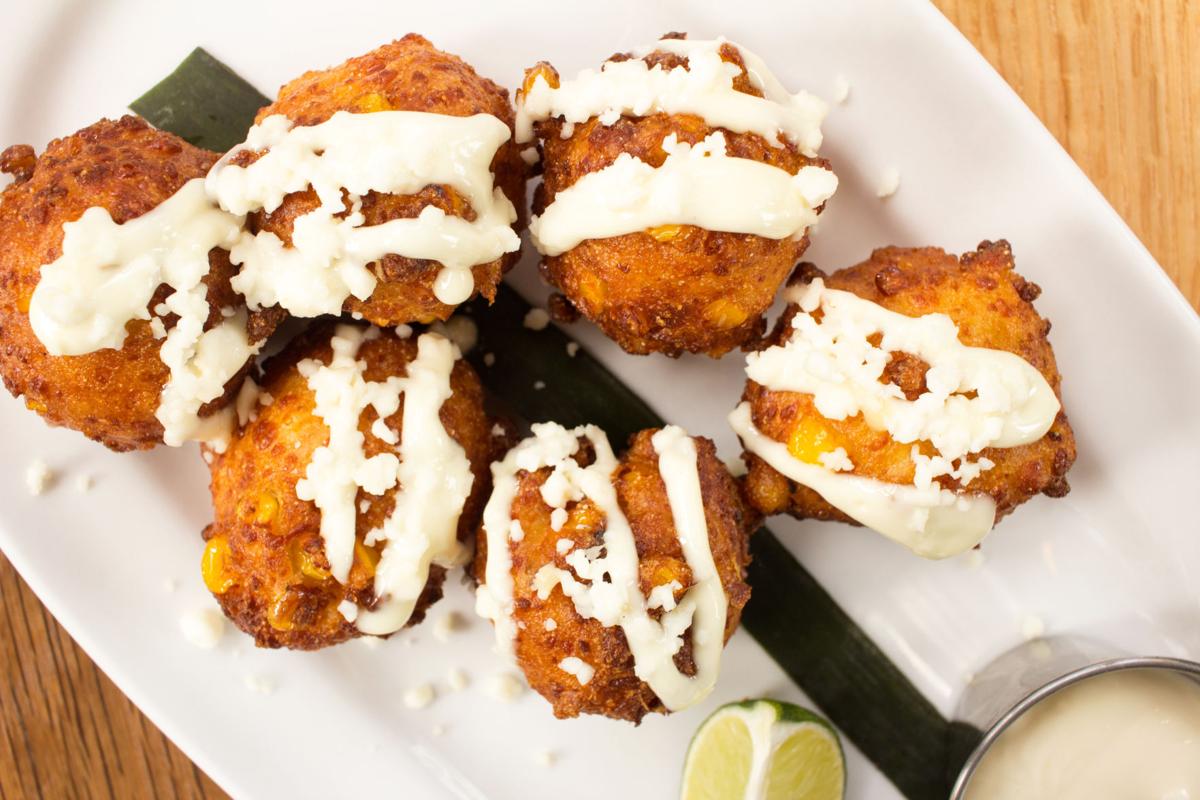 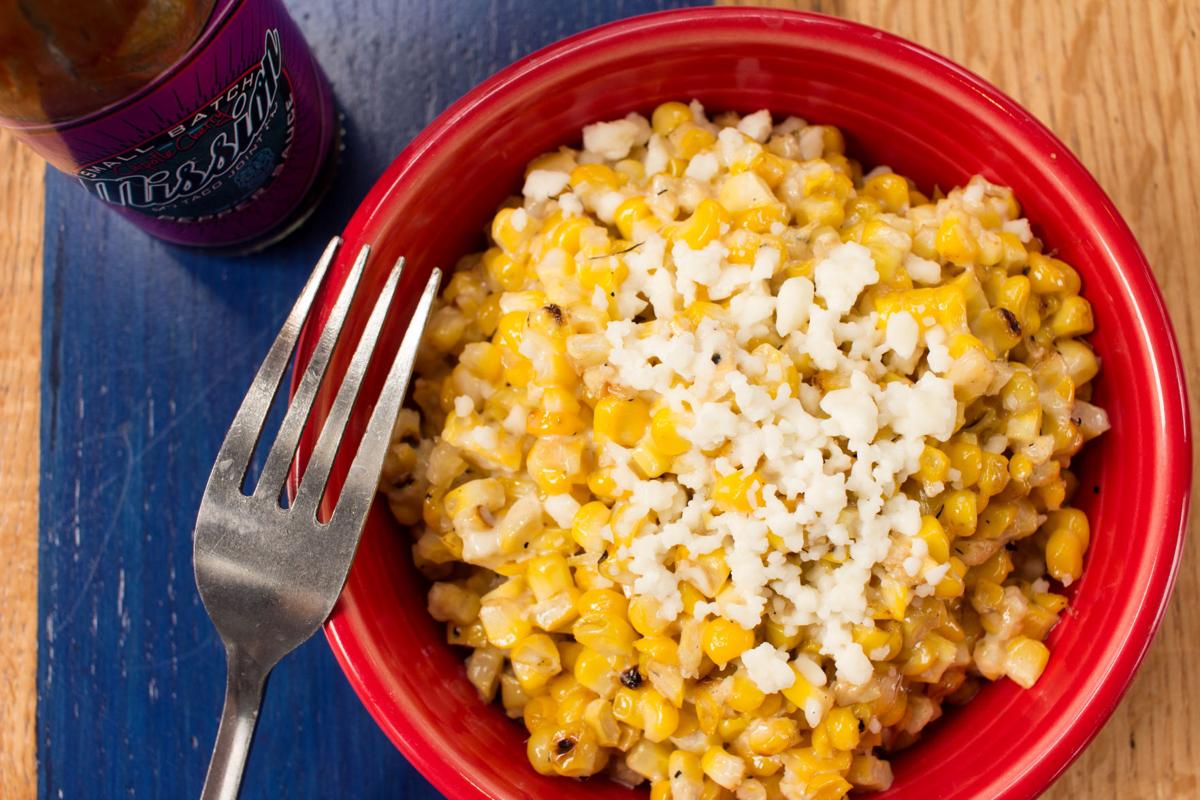 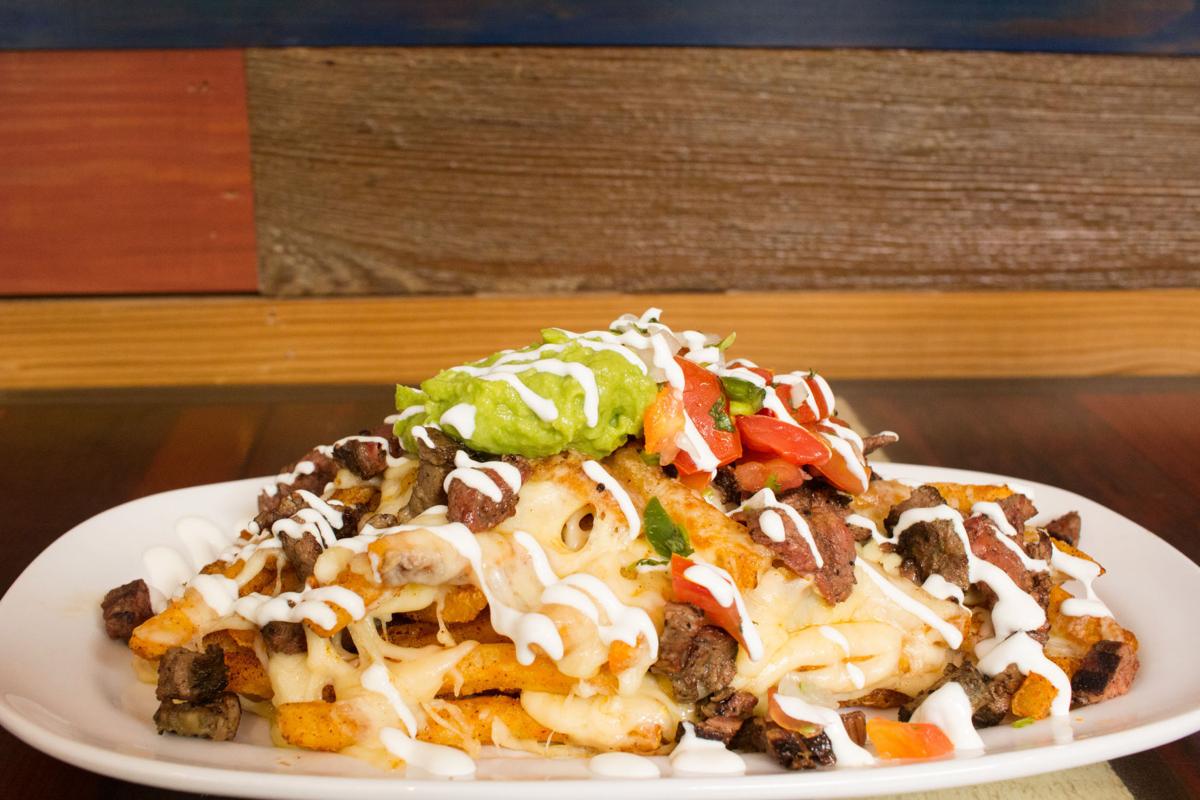 The eatery, all of whose locations feature carryout and delivery with online ordering, comes from Tilford Restaurant Group, founded by brothers Jason and Adam Tilford; the Tilfords launched the original Delmar Loop Mission Taco Joint in March 2013.

The Tilfords’ eatery otherwise offers its own bottled hot sauce to spice up any meal at home. Its habanero sauce, for instance, features layers of heat and sweet mango, while a serrano sauce infuses a fresh salsa verde with a hint of garlic and tangy heat.

Finally, house-made churros would nicely round out any Mission Taco Joint meal; crispy on the outside and soft in the center, the Mexican pastries come coated with cinnamon sugar and served with Mexican chocolate sauce. Also available are alcoholic drinks, among them margaritas, beer and shots to go.