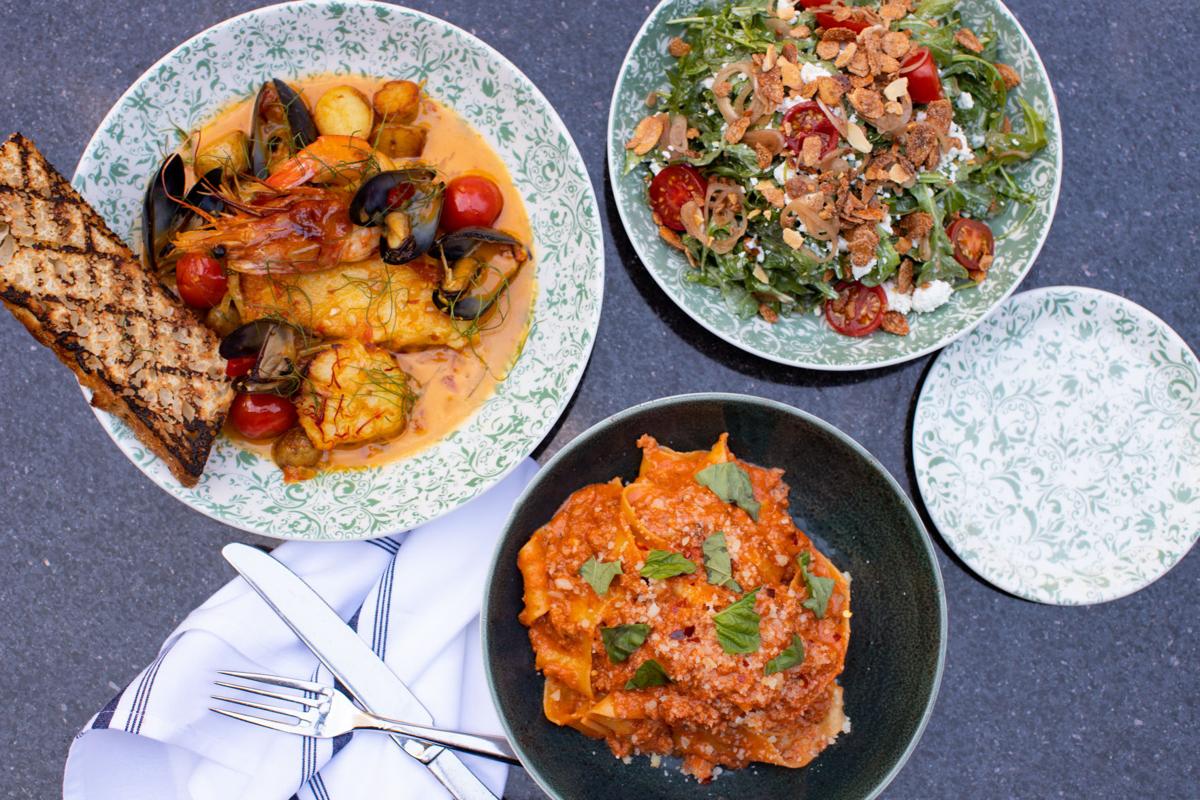 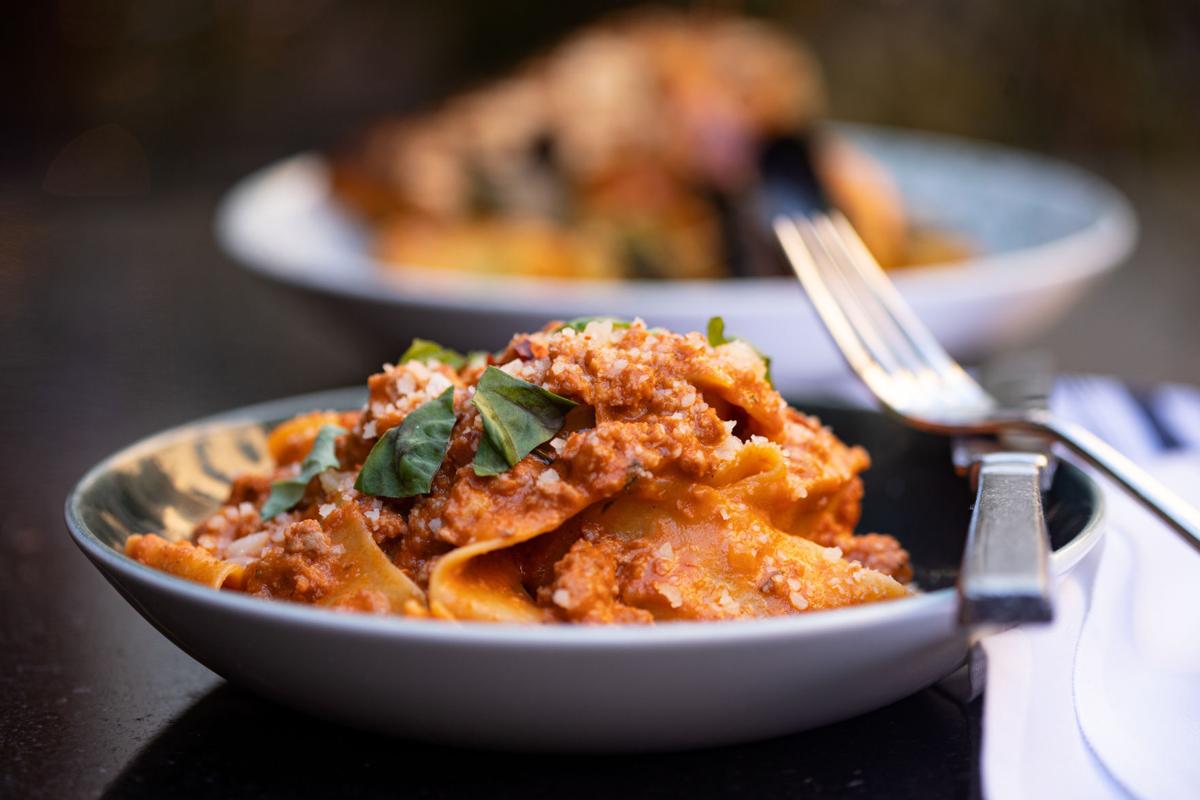 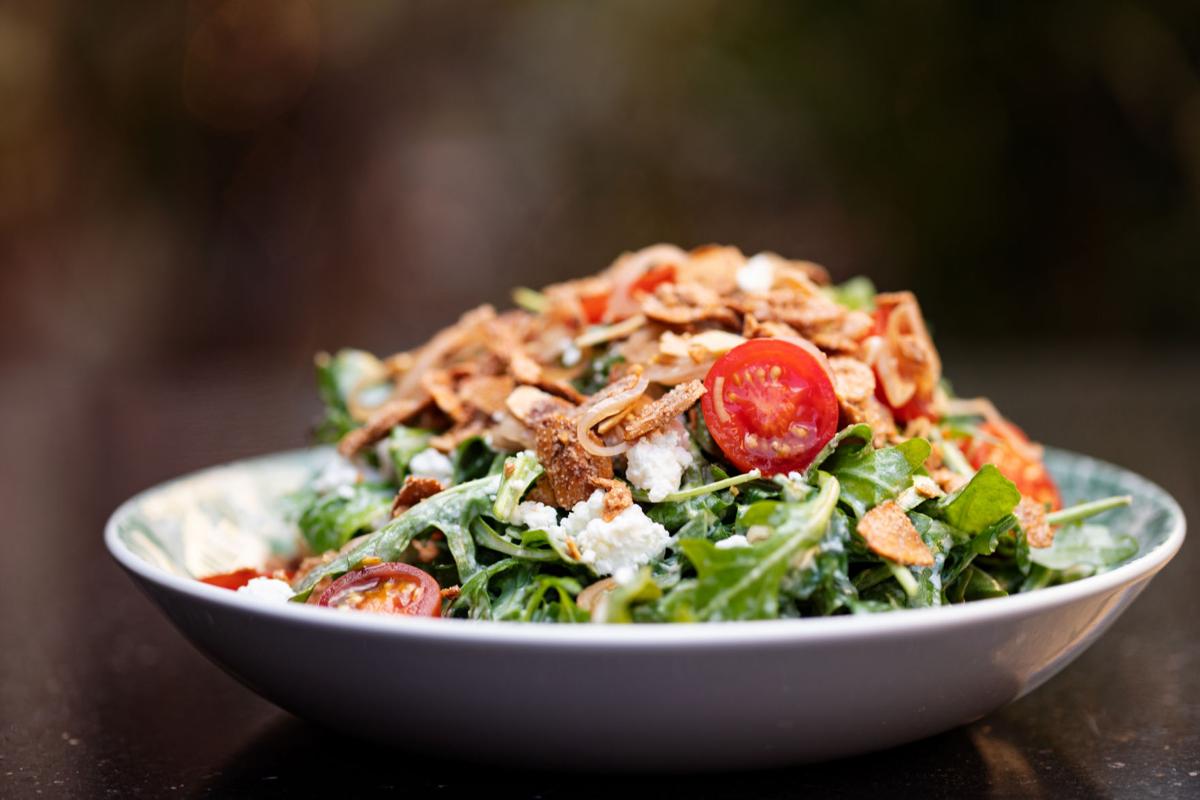 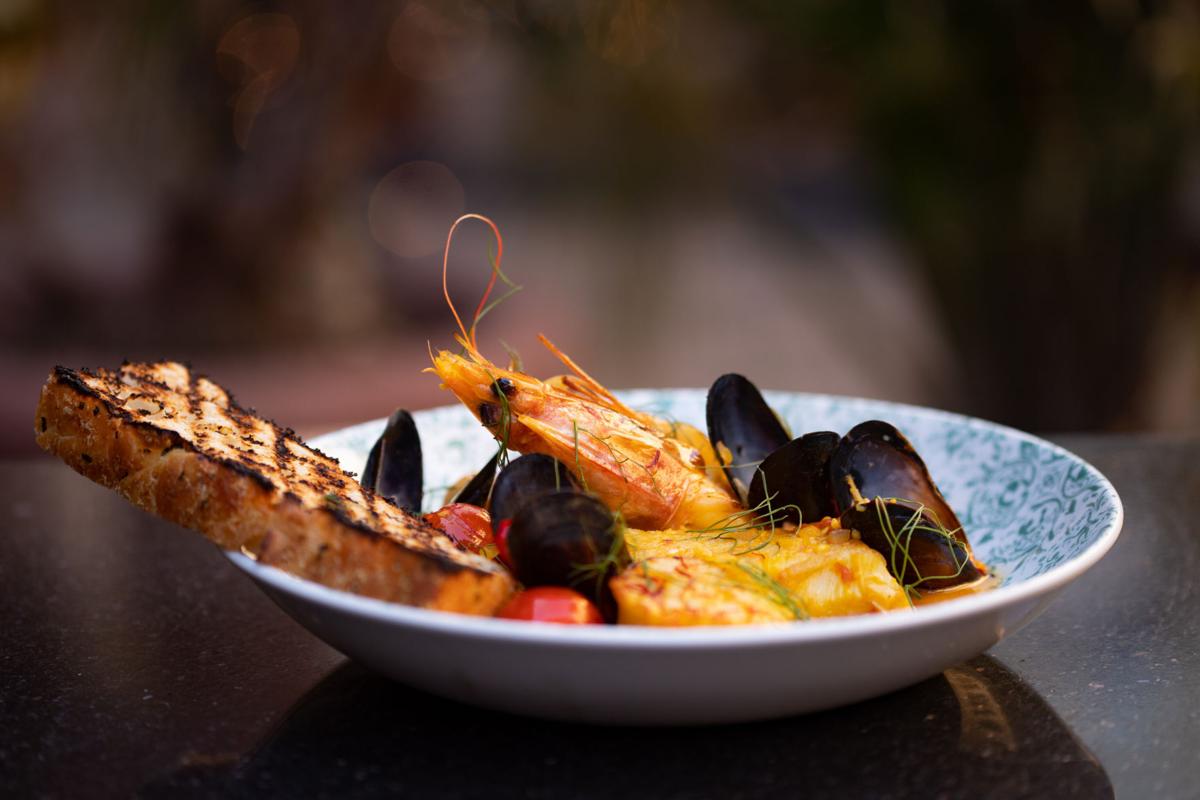 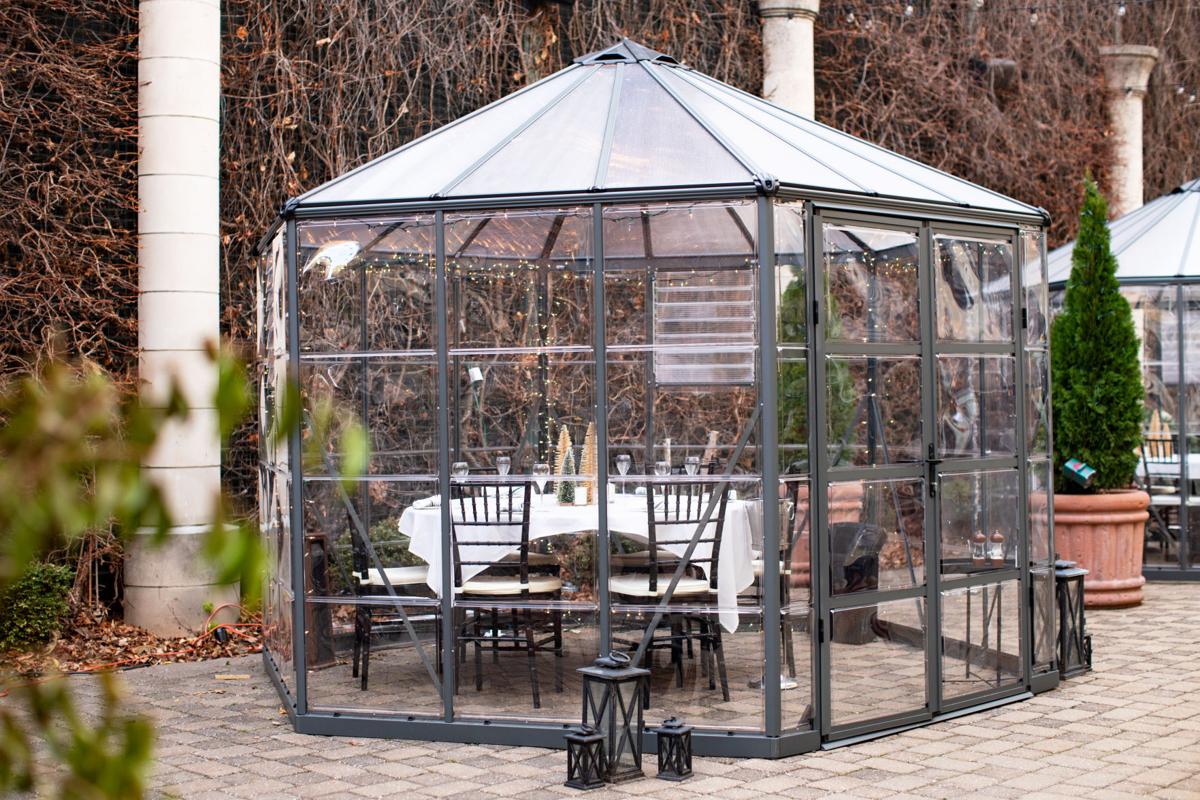 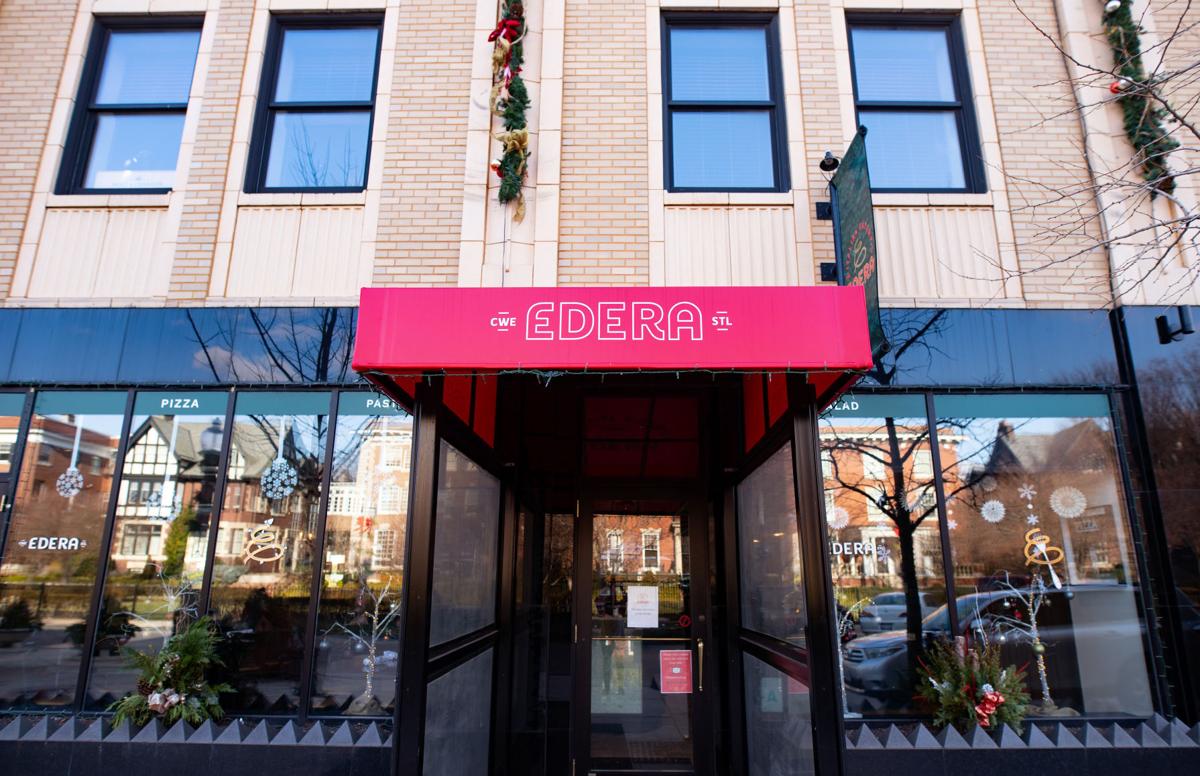 The eatery, which offers carryout and delivery via online ordering, comes from a partnership between chef Mike Randolph and the Koplar family, who also owned Scape. Edera, Italian for “ivy,” refers to the restaurant’s courtyard, which sports green vines during warmer seasons.

“We’re really trying to be a place for the community here in the Central West End,” Foley says. “We opened Edera to celebrate the everyday and also really important moments.”

Popular picks from the menu include a signature pappardelle Bolognese with house-made pasta, pork, rosemary, tomato and cream. Antipasto options include lamb and pork meatballs, as well as baked gnocchi with taleggio cheese and breadcrumbs.

Pizzas in Randolph’s unique hybrid of St. Louis and Italian styles include a Margherita with tomato, basil and mozzarella. Additional highlights from the menu include such entrées as a filet with tarragon butter, Parmesan risotto and arugula.

“We’re taking the effort to do everything from scratch, taking simple classics and modernizing and elevating them,” Simon says.

Writer Amanda Elliott is the chef at Peachtree Catering in Columbia, Missouri, and authors the website Rustic Supper. 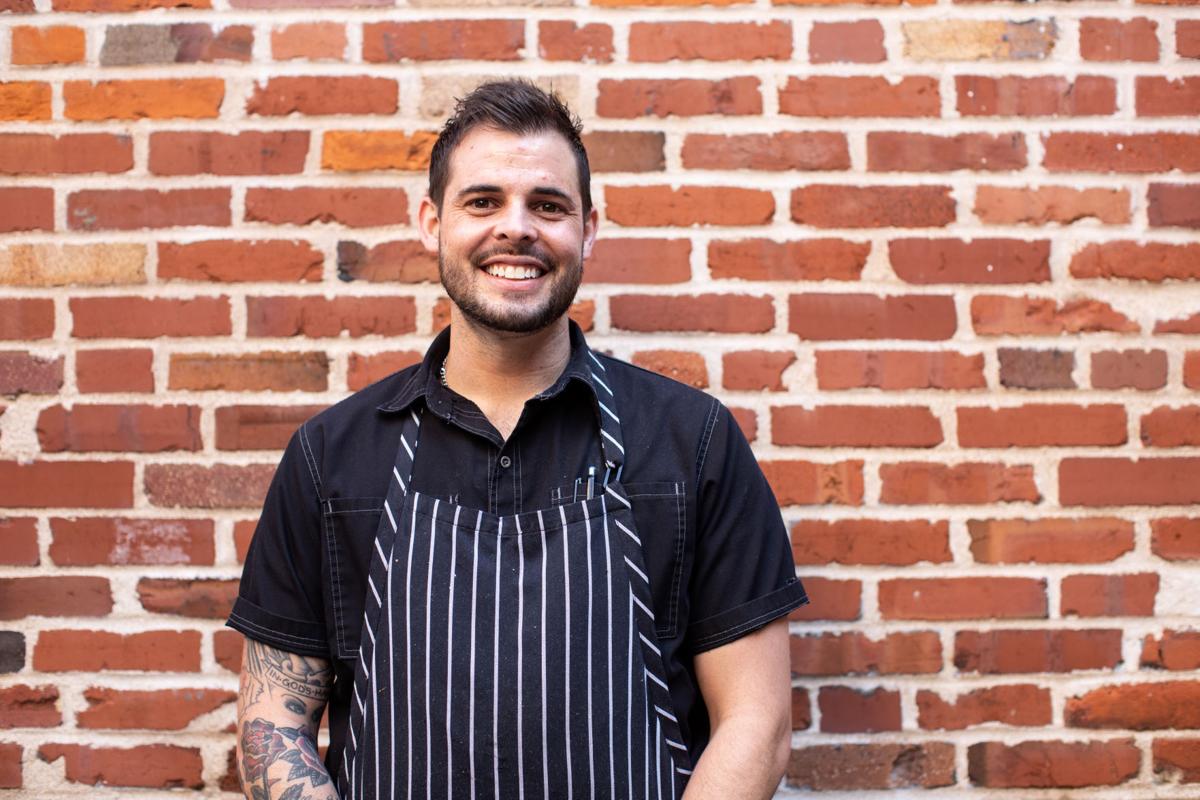