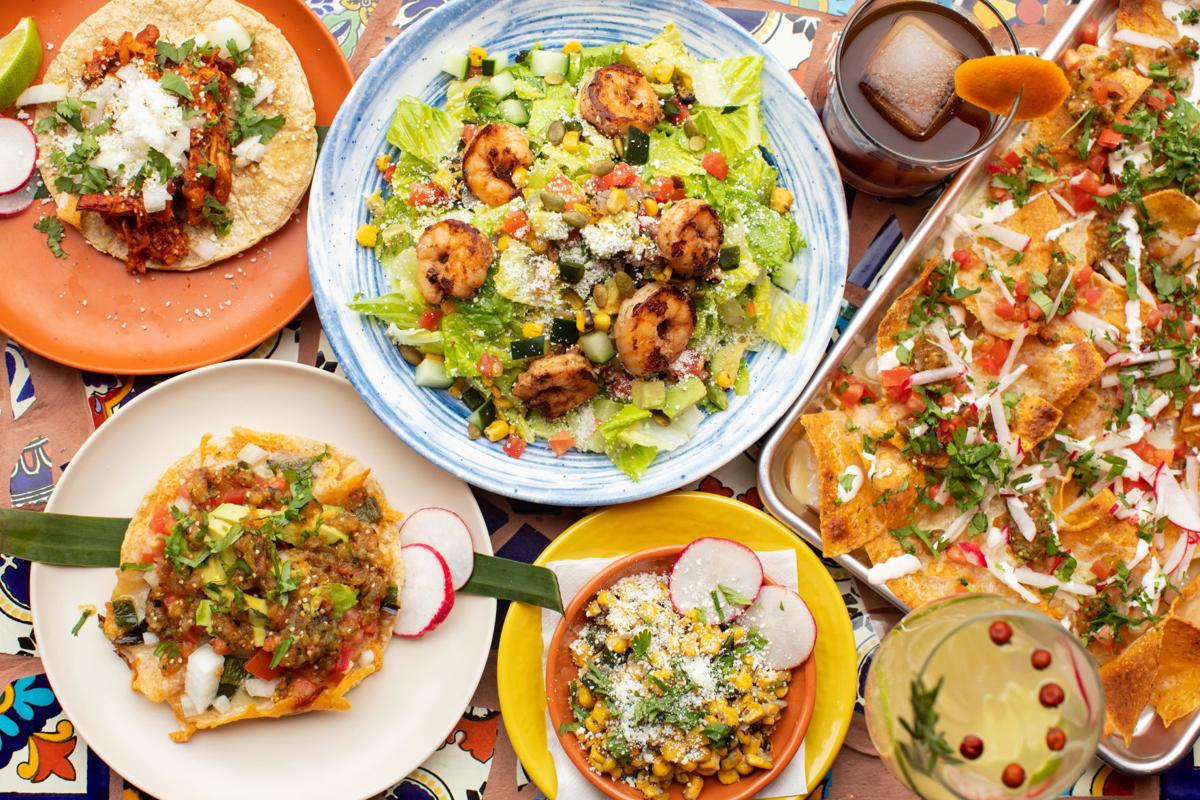 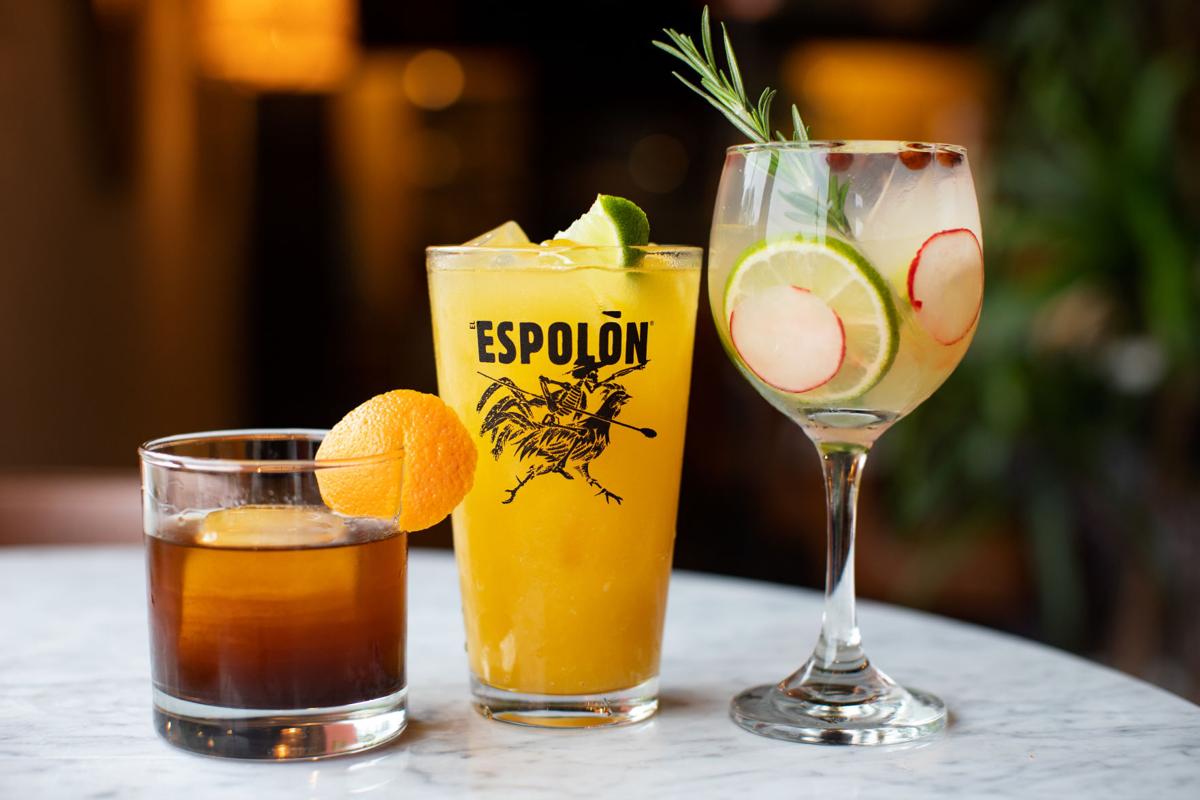 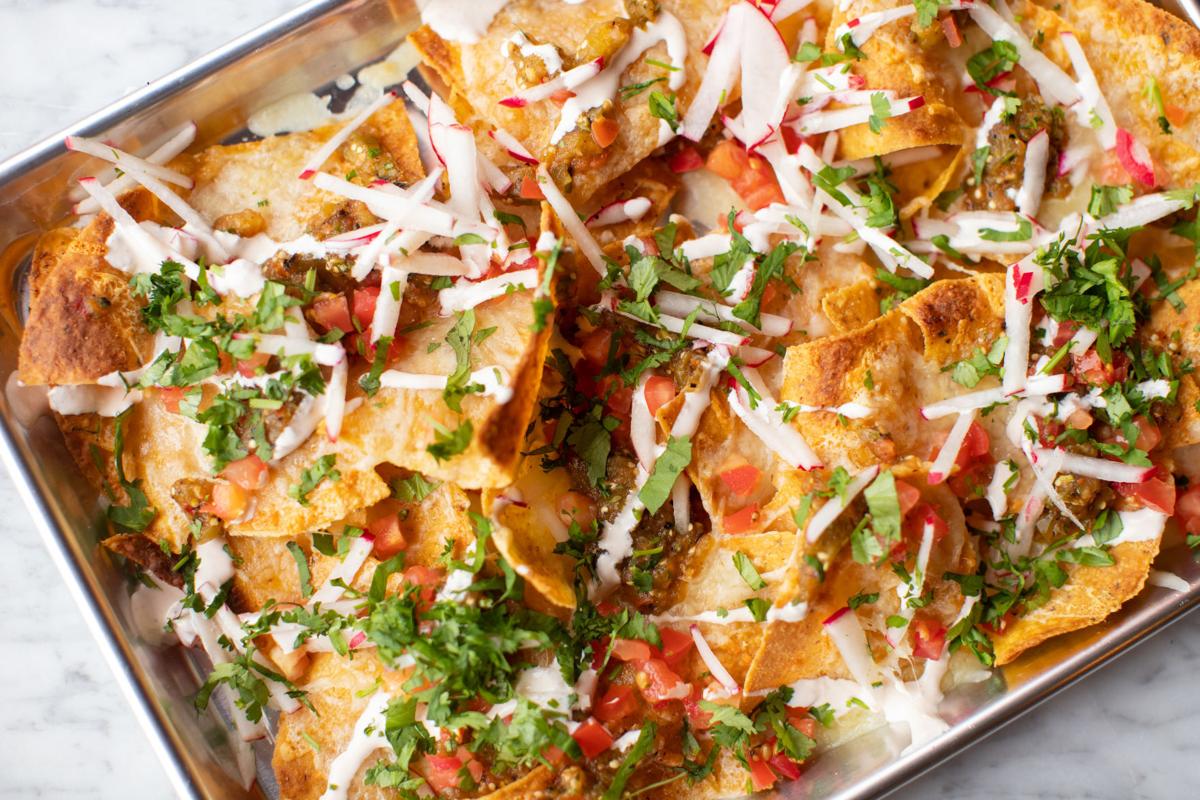 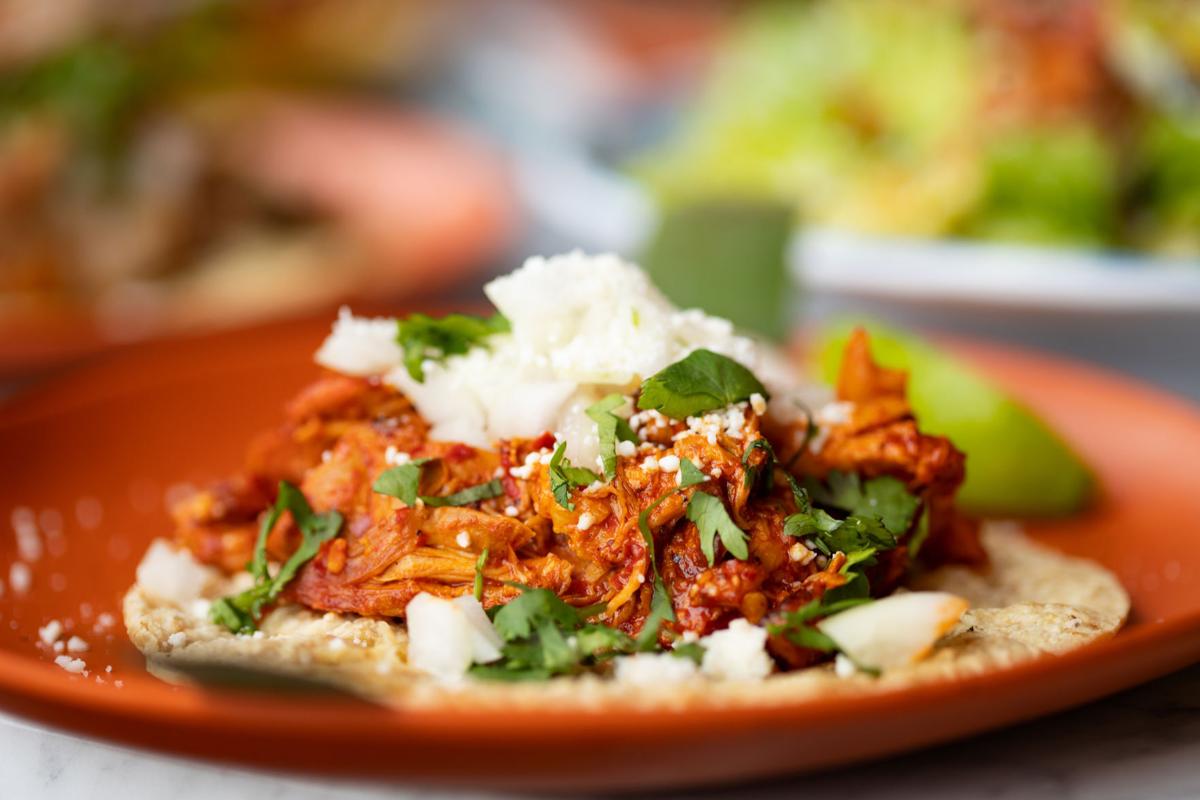 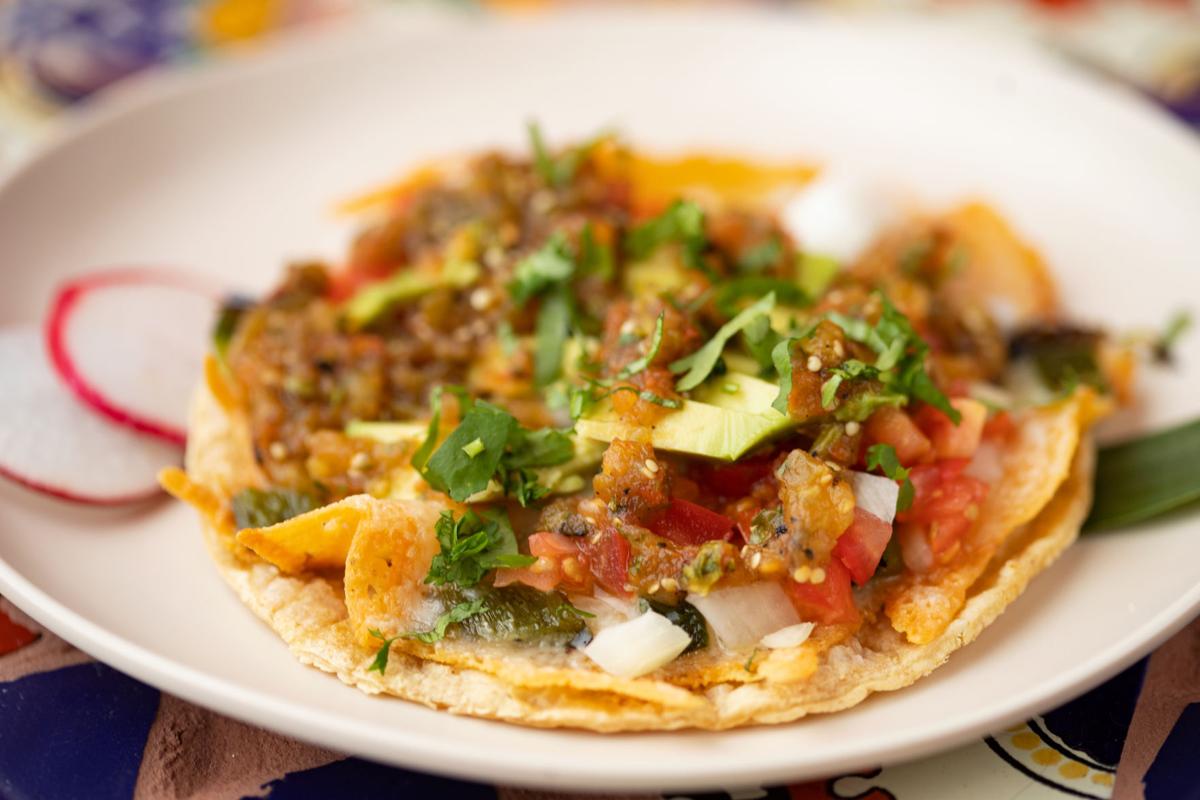 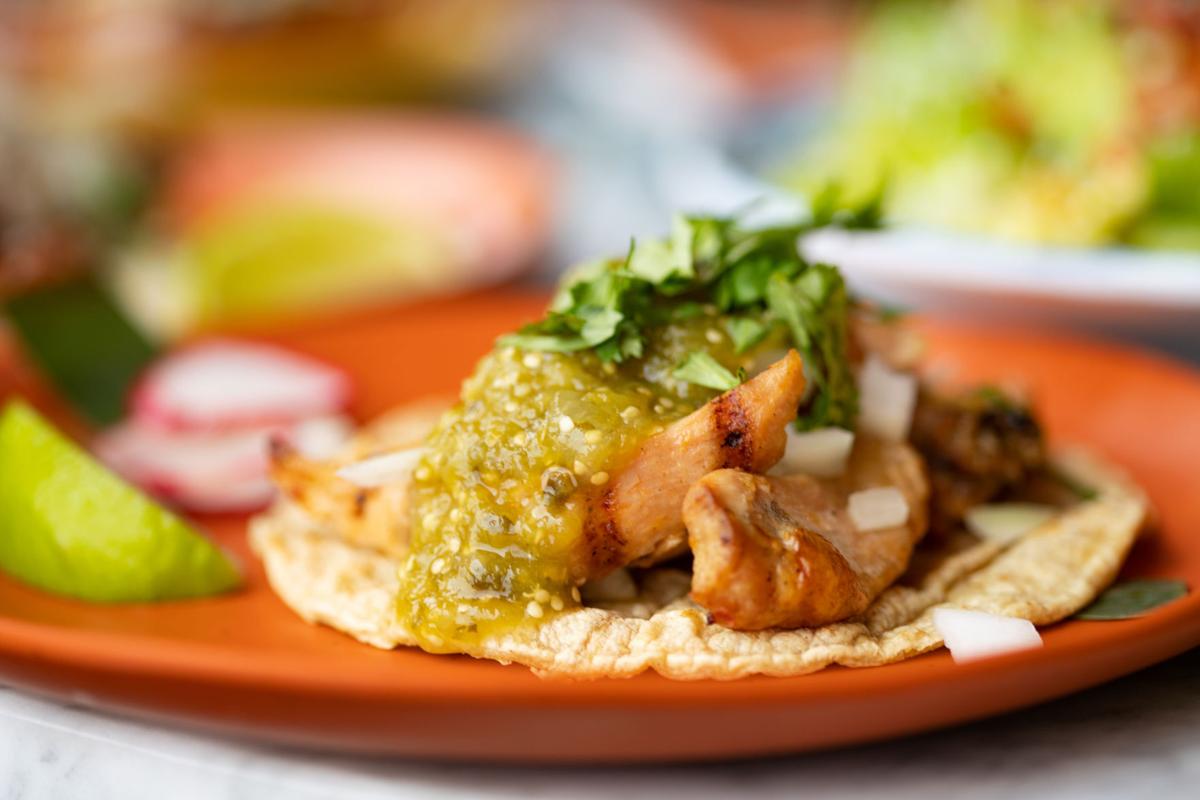 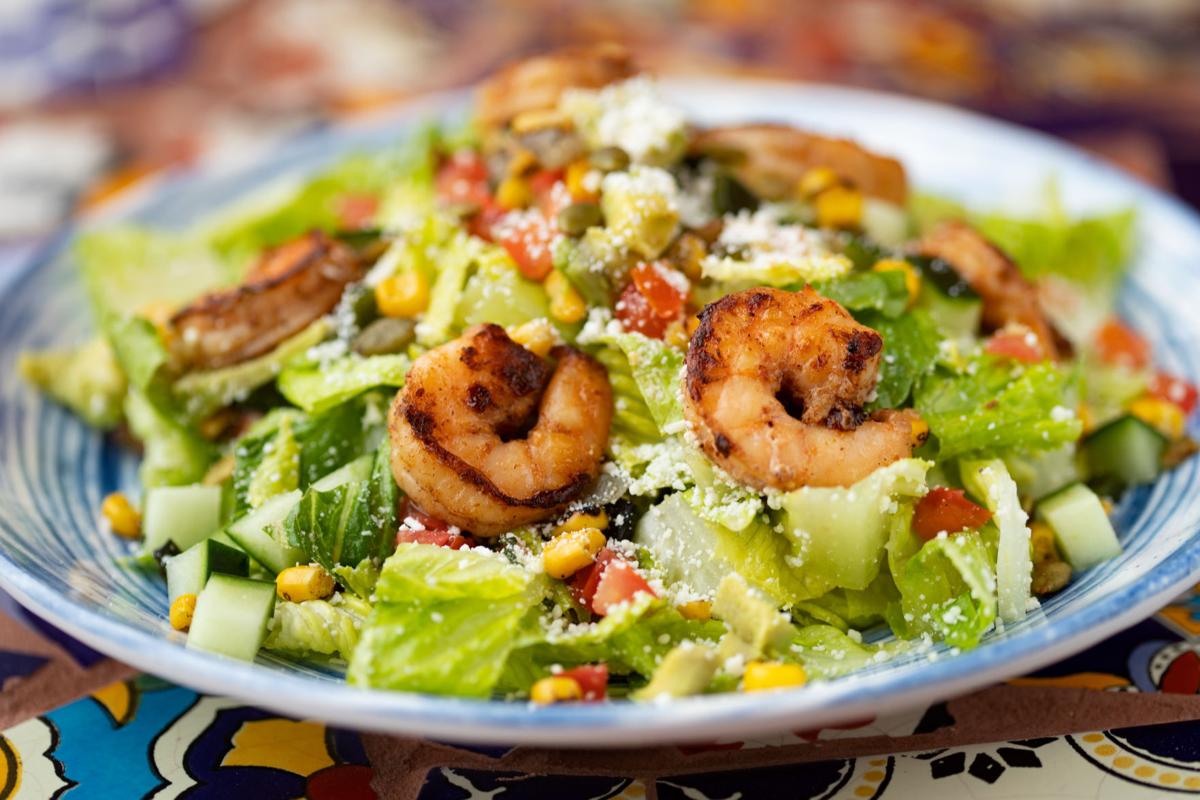 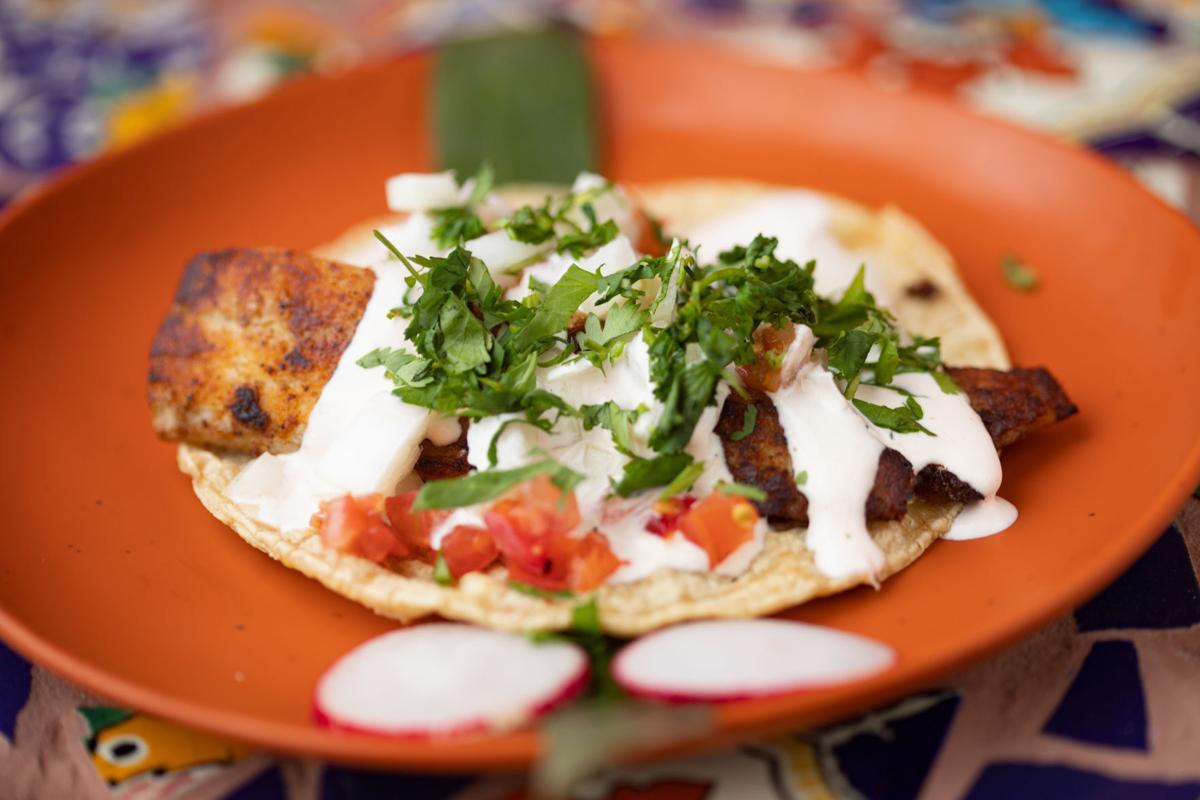 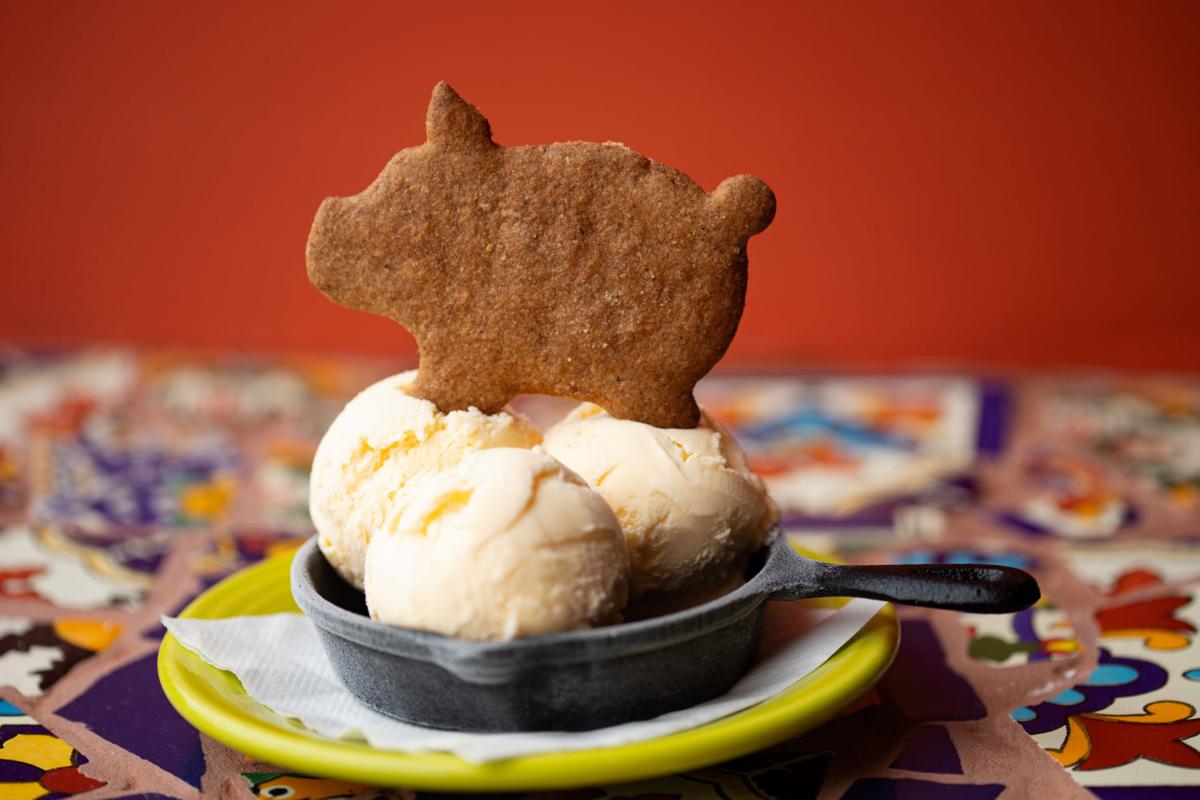 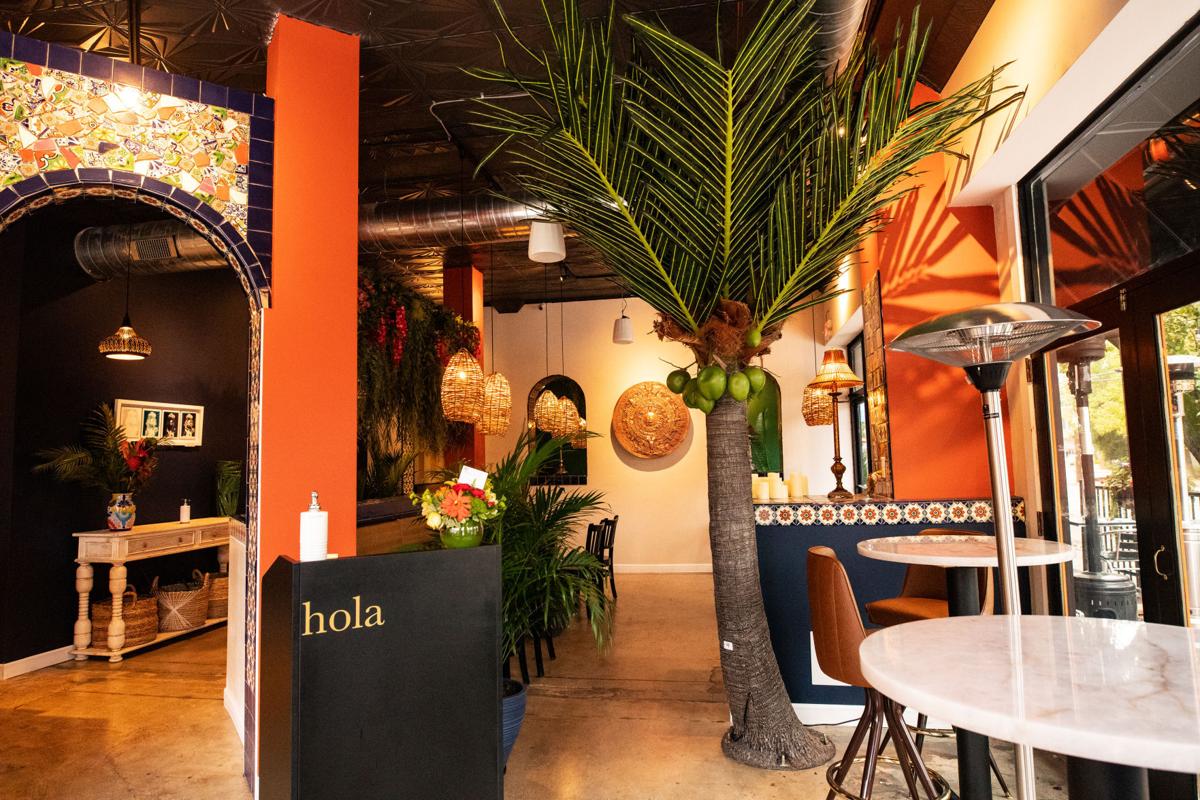 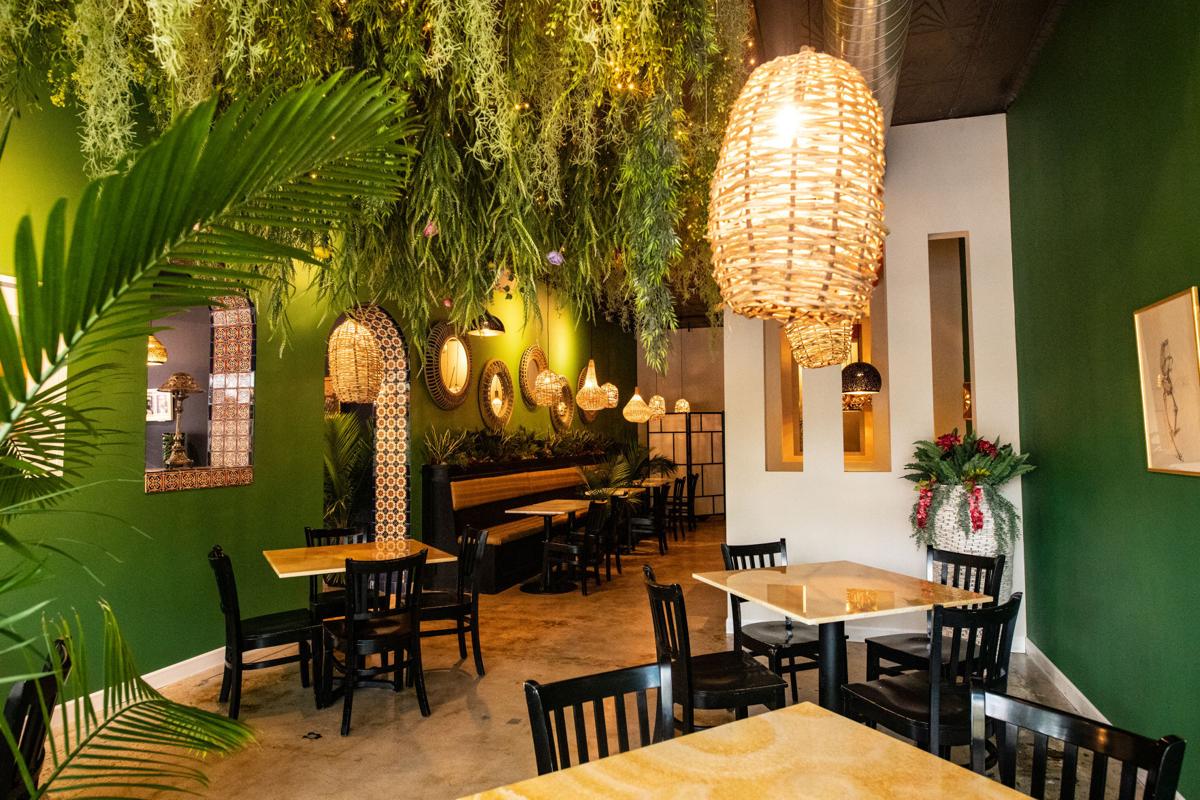 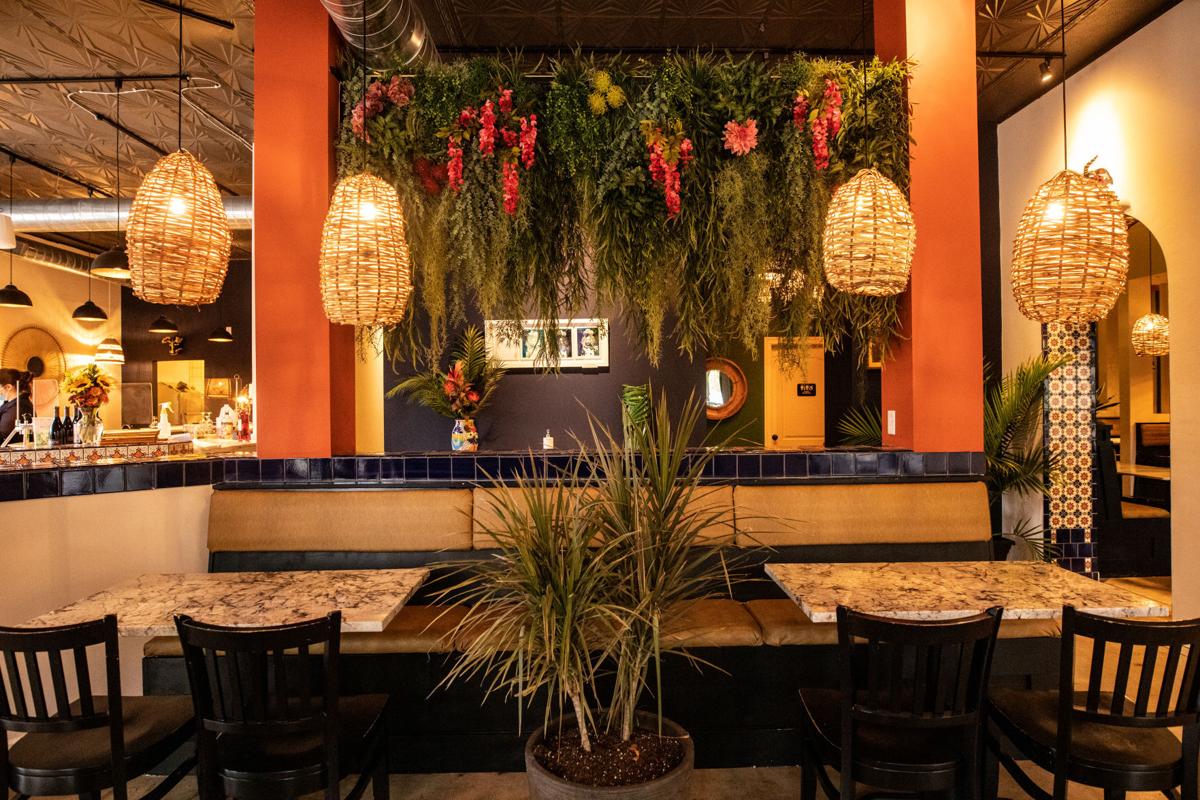 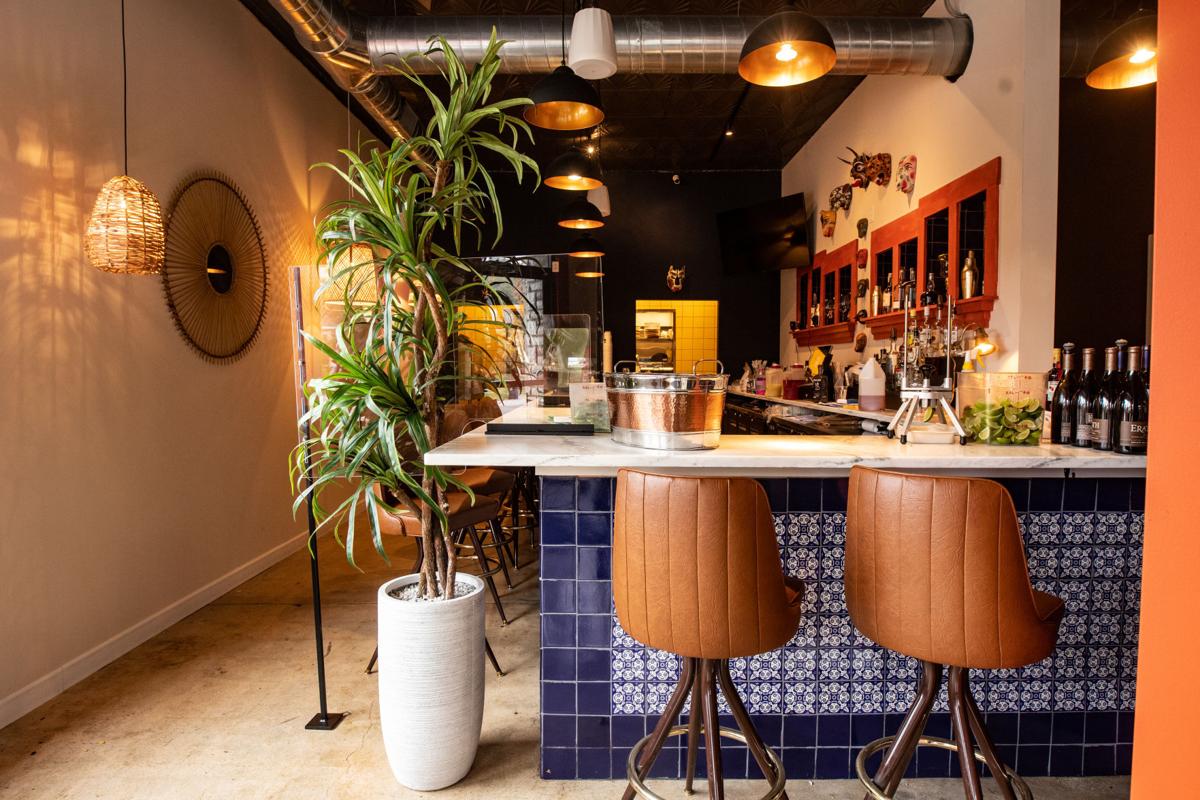 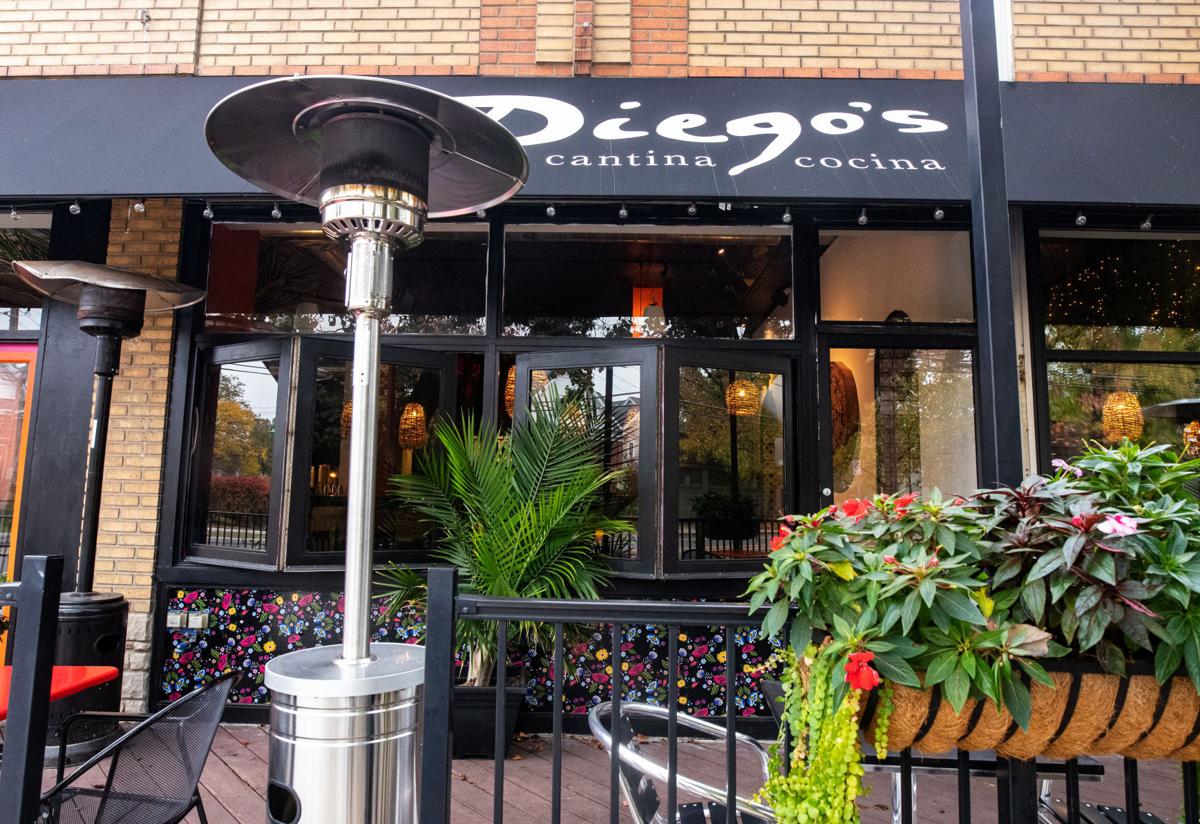 The eatery – which comes from Natasha Kwan and Rick Roloff, who also own the adjoining restaurant, Frida’s – opened in mid-October in the space that formerly housed Momos Ouzaria Taverna.

“We both have a passion for Mexican cuisine,” Kwan says. “My husband, Rick, grew up just north of Mexico in a border town around traditional Mexican food, not Tex-Mex. I lived in Chicago for 10 years prior to moving back to St. Louis, and there’s a taqueria [Mexican taco restaurant] on every corner.”

“You’re going to find the freshness and detail to good ingredients in both of our restaurants,” Kwan says. “One thing that’s very clear with both concepts is that we’re providing the top-quality food available.

"We are a scratch kitchen and do not use MSG or high-fructose corn syrup. All cocktails are 'skinny' as we do not have sugar on site. The menu is gluten-free, except for the burritos and marranitos cookie."

Costra tacos, another menu highlight, incorporate Chihuahua and Monterey Jack cheese as a shell. The street food-style tacos come with either chicken or roasted chiles, as well as onion, cilantro and avocado, and, for the latter, tomato and the spicy red Mexican sauce salsa roja.

Jimmy Voss famously served as chef for the legendary Grateful Dead and its rock ’n’ roll successors from 1986 to 1995.

The casual eatery, in the space previously occupied by Bek Hee Chinese Restaurant, comes from the husband-and-wife duo of Sungmin and Michelle Baik.

The eatery comes from chef-owner Jason Lamont and his niece Monica Hodges.

Owners of The Fortune Teller Bar collaborated with Gooseberries 2 Go owners for the dual-faceted carryout concept, which enables both businesses to serve specialty dishes and beverages while the dining rooms remain closed.

“Farmers are grateful that we’re offering another avenue through which they can sell their goods," says the startup's chief financial officer. "The people of St. Louis are grateful for a convenient way to support their local economy and get fresh, local farm goods delivered to their door."

Although paired best with red meat, this wine also can be enjoyed with chicken or pork with heavier, more aggressive sauces. 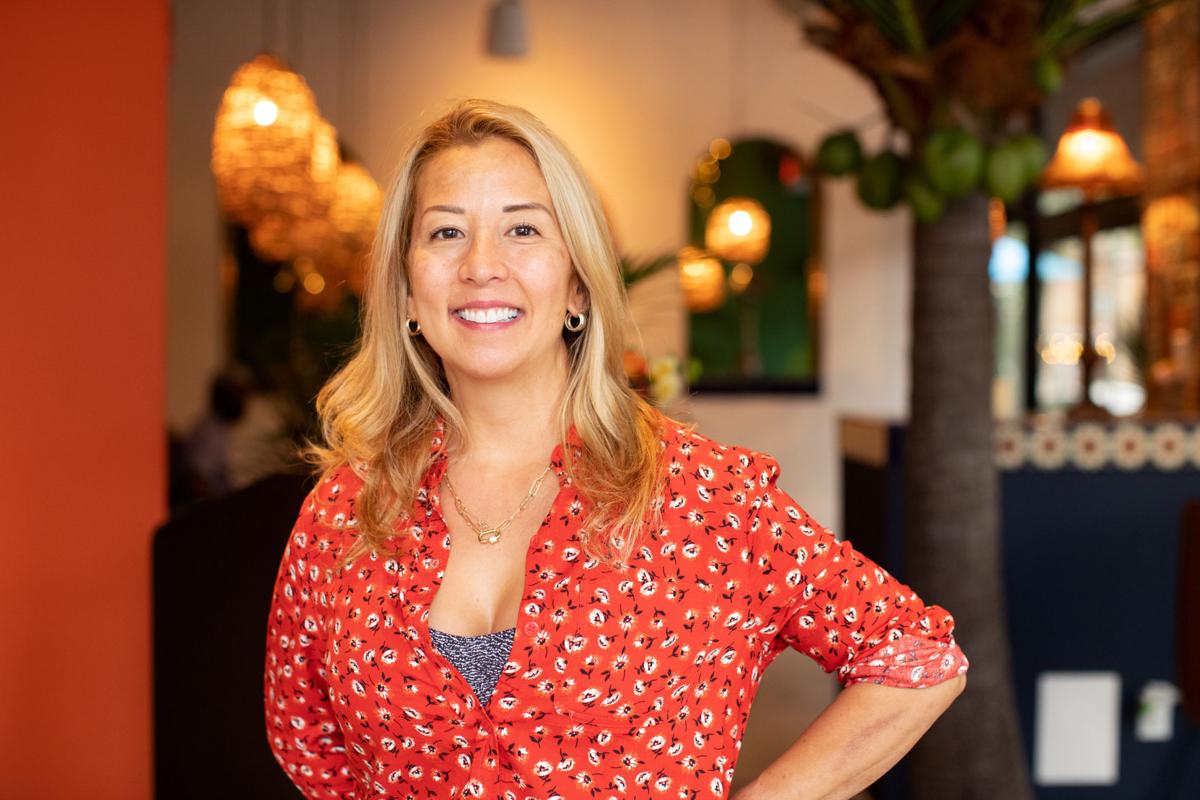