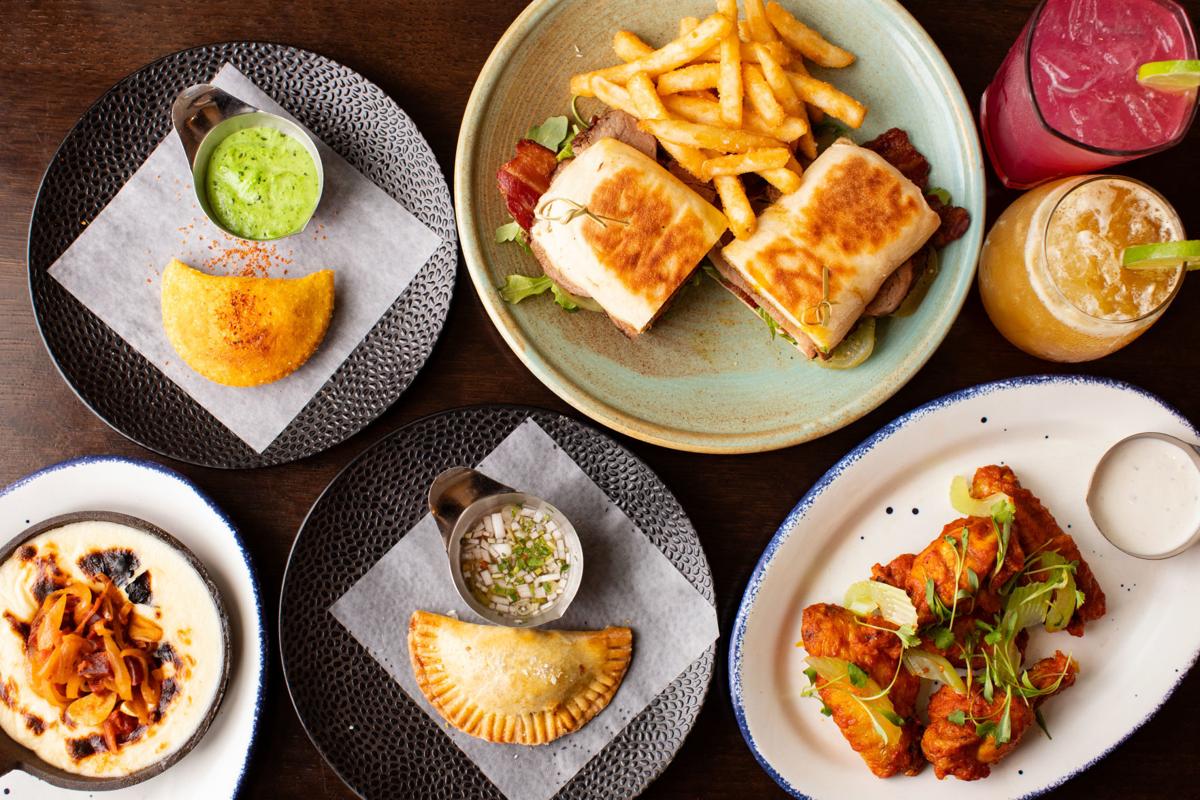 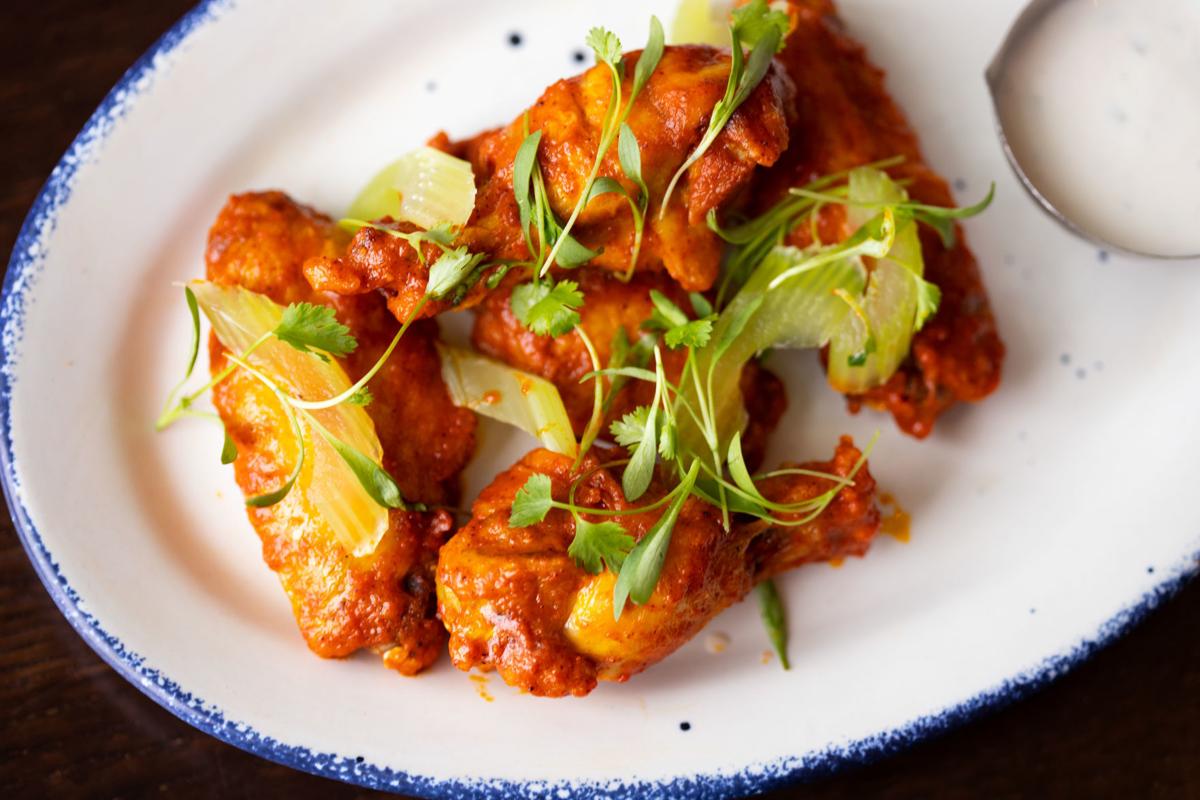 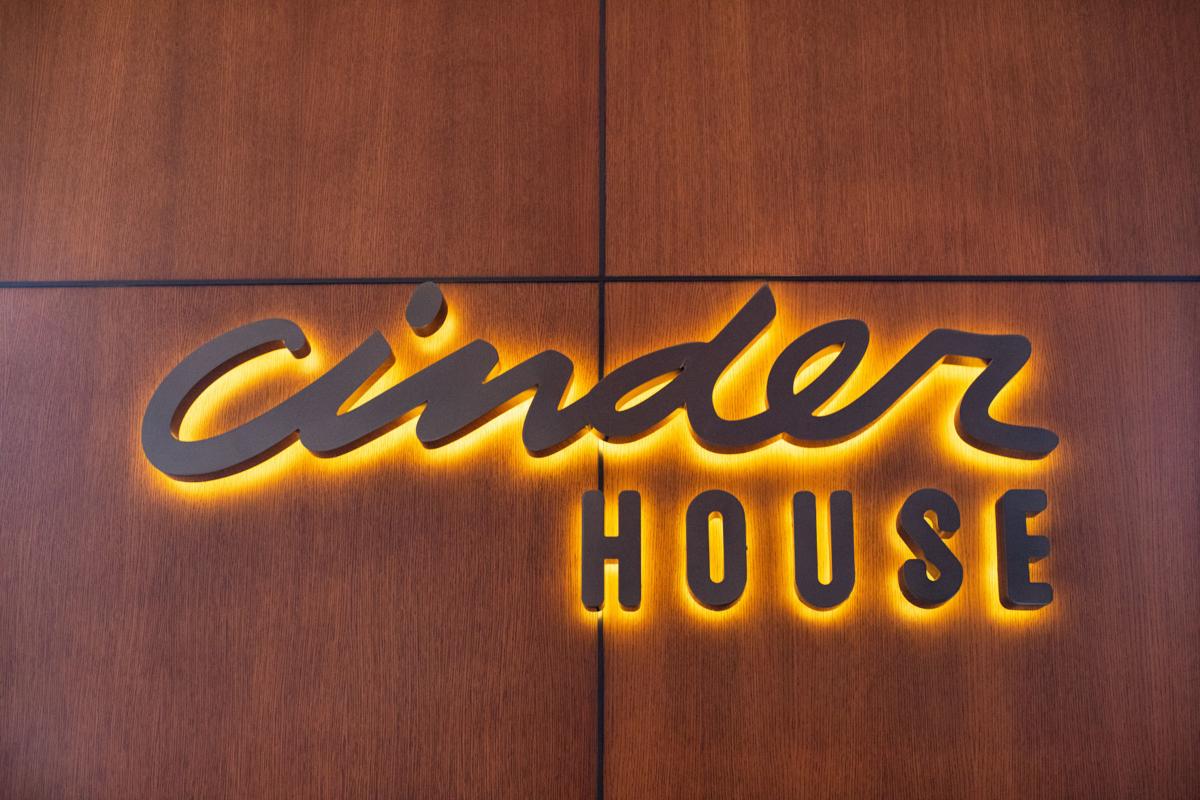 Cinder Bar is located adjacent to Cinder House on the eighth floor of the hotel. In March, the restaurant launched the casual Cinder Bar lunch menu, which features Brazilian-inspired small plates. Craft collaborated with chef de cuisine Josh Adams on the menu of shareable lunch options. According to Adams, they hoped to create three experiences under one roof between Cinder House, Cinder Bar and the tasting menu-based Dia’s Room.

“Cinder Bar’s menu is approachable and great for a quick and satisfying lunch,” Adams says. “It’s great South American-inspired food that people can share and socialize over.”

Cinder House’s breakfast, lunch and dinner menus can be viewed at cinderhousestl.com. Curbside pickup is available Monday through Sunday from 8 a.m. to 10 p.m. Call 314.881.2123 to place an order and to alert the restaurant of your arrival. To-go items will be brought out to the valet area.

Evenings around the campfire just got a whole lot sweeter.

This drinking and dining destination in downtown St. Louis is a modern take on the traditional sports bar.

Try this unique brownie recipe for your next home-cooked dessert.

Amid the COVID-19 quarantine, some of the area’s 2020 James Beard Awards finalists had more than a dash of extra time for food and family – and they made the most of it.

The former Niche and Union Loafers chef is providing expert tips and tricks through videos on his recently launched YouTube channel. 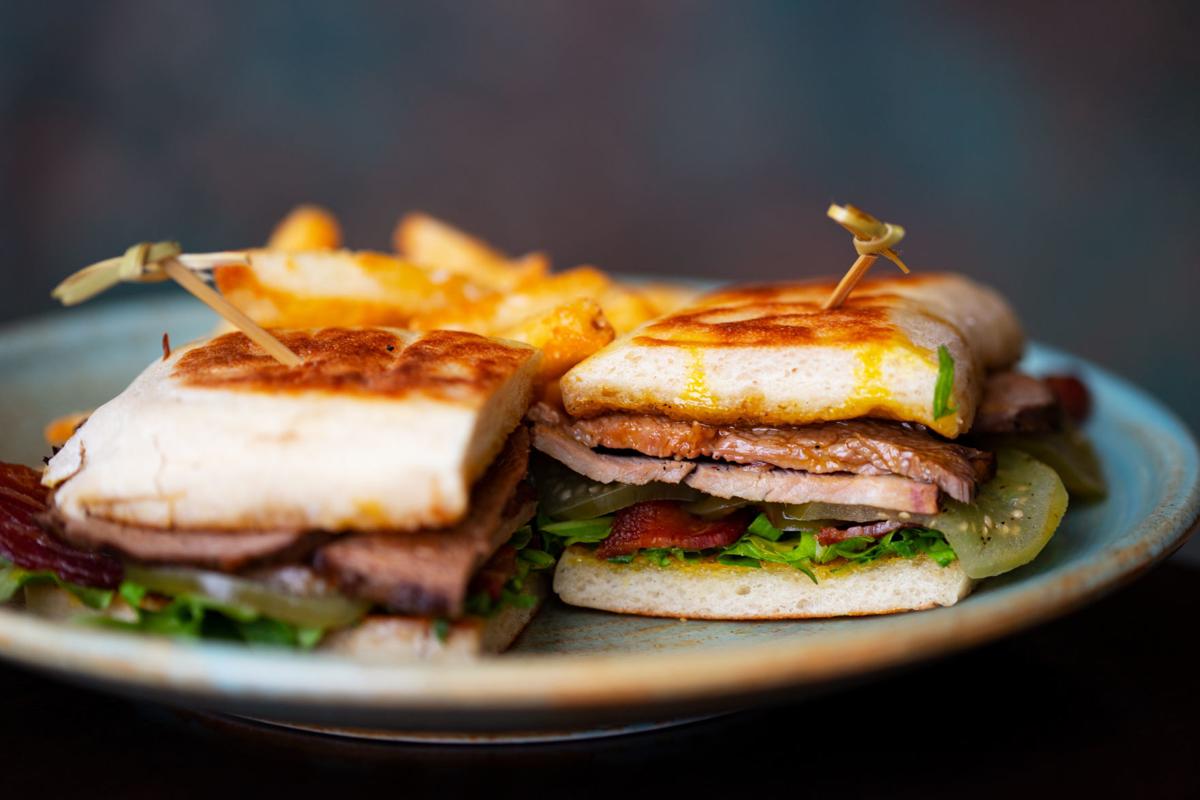 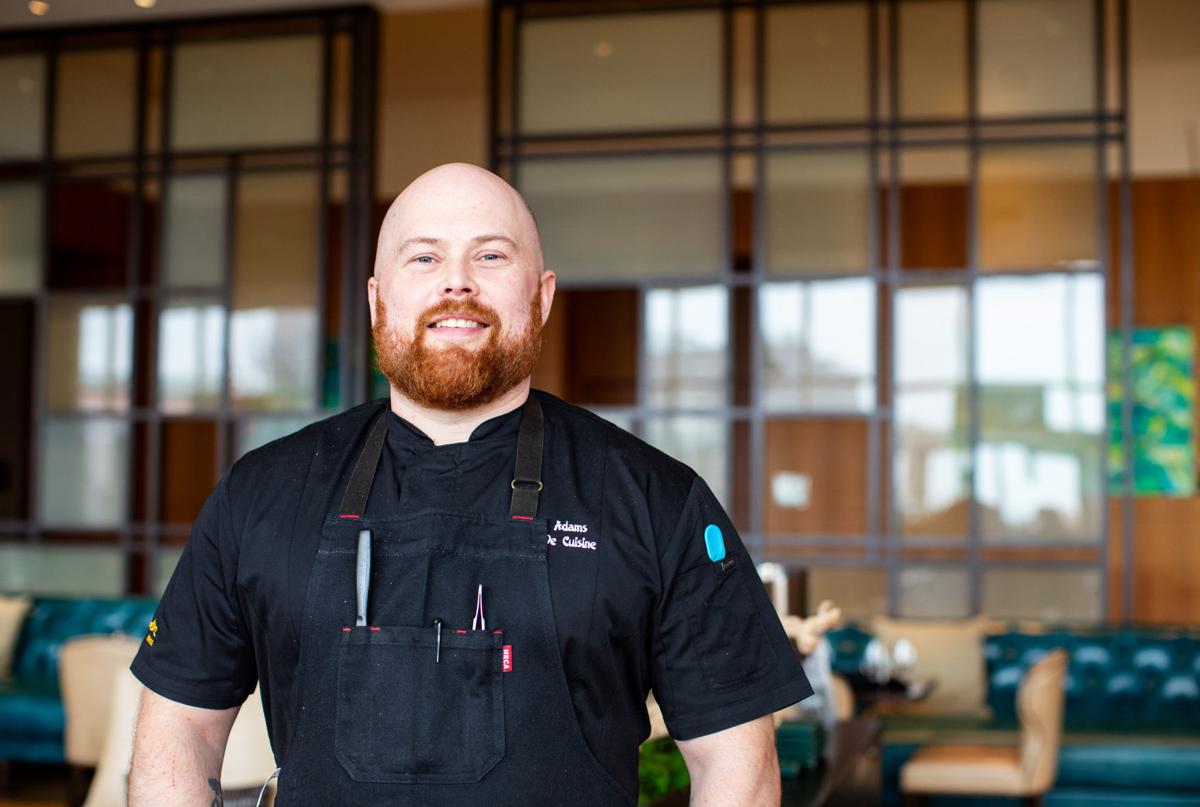