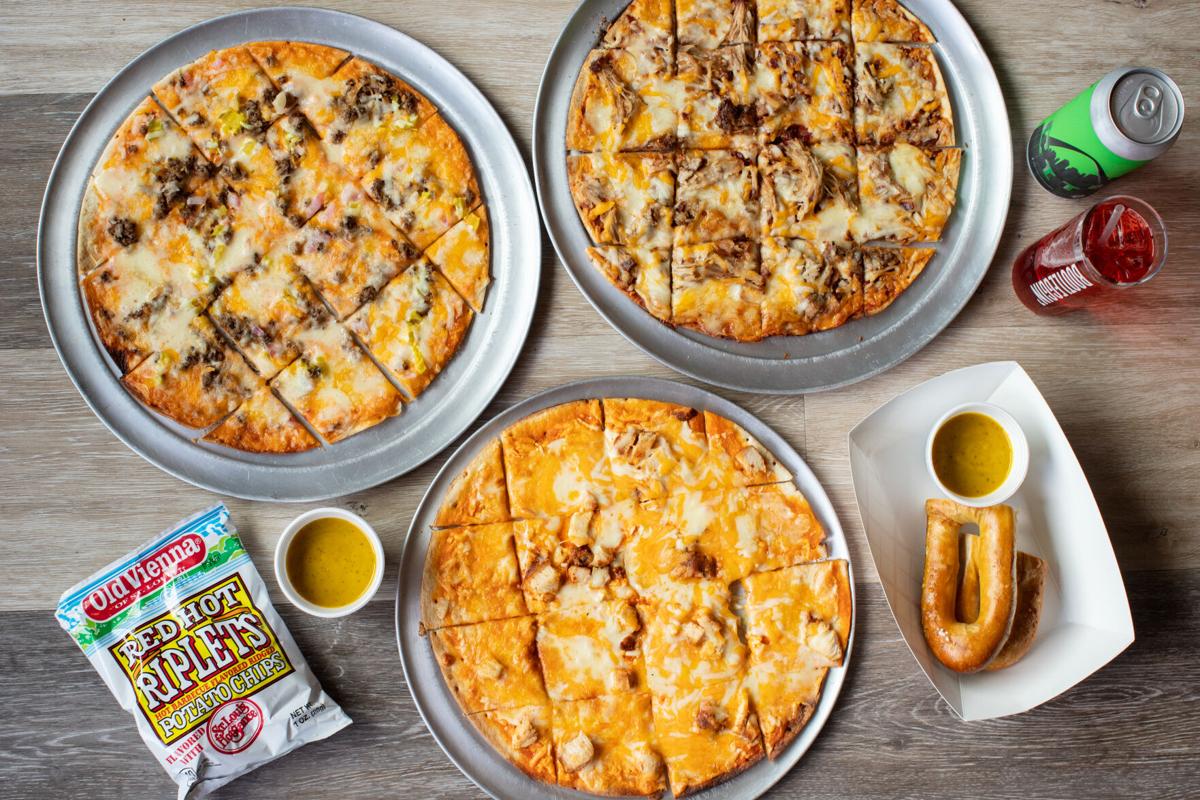 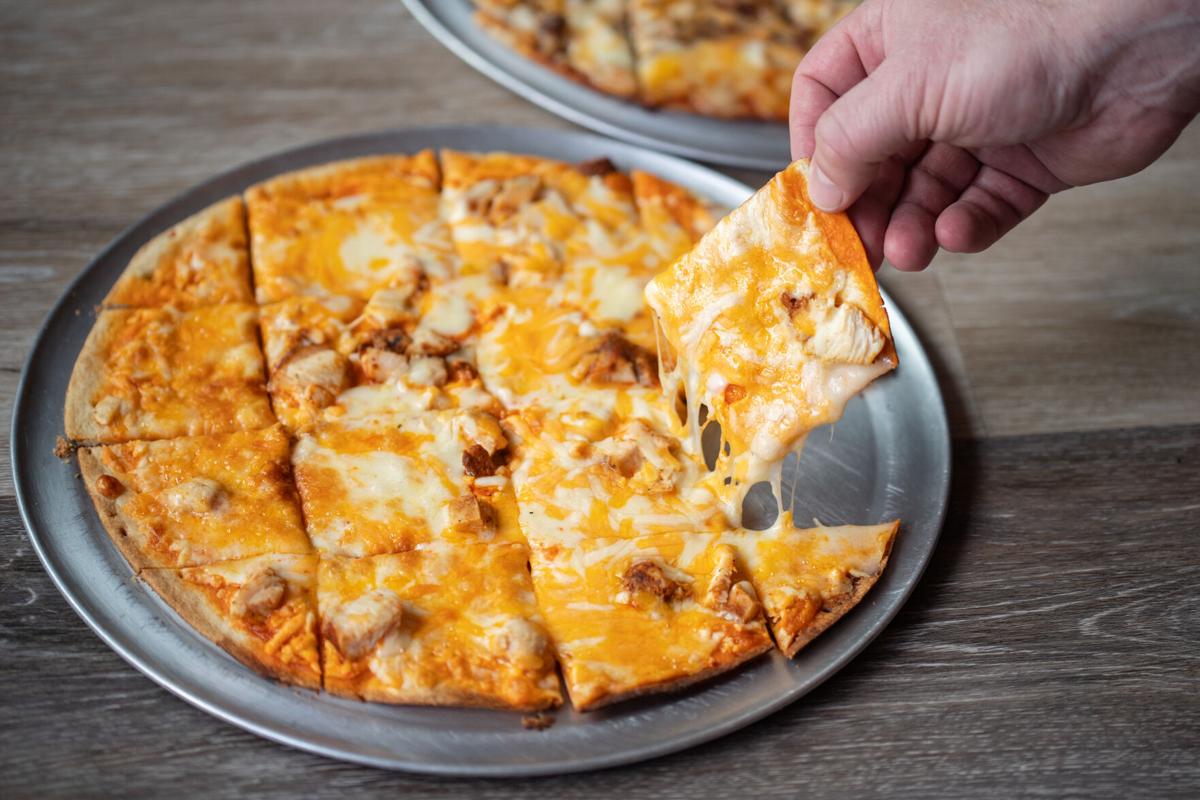 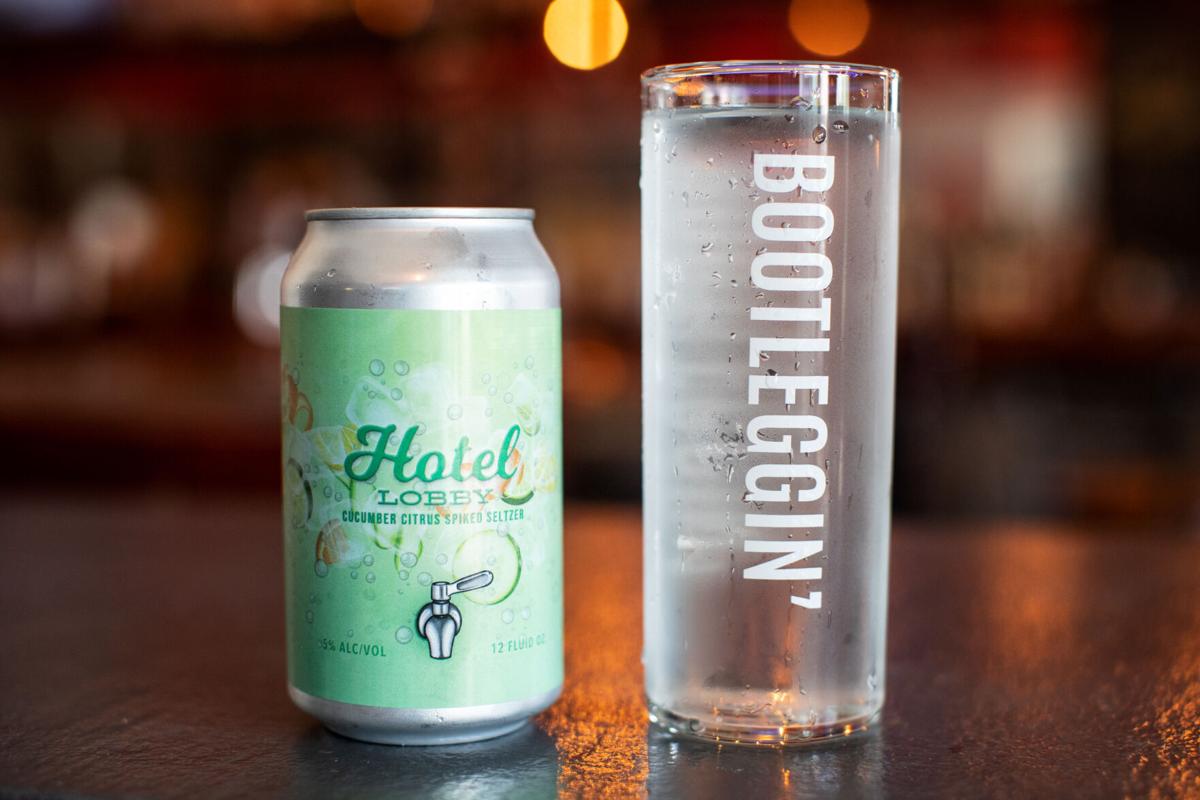 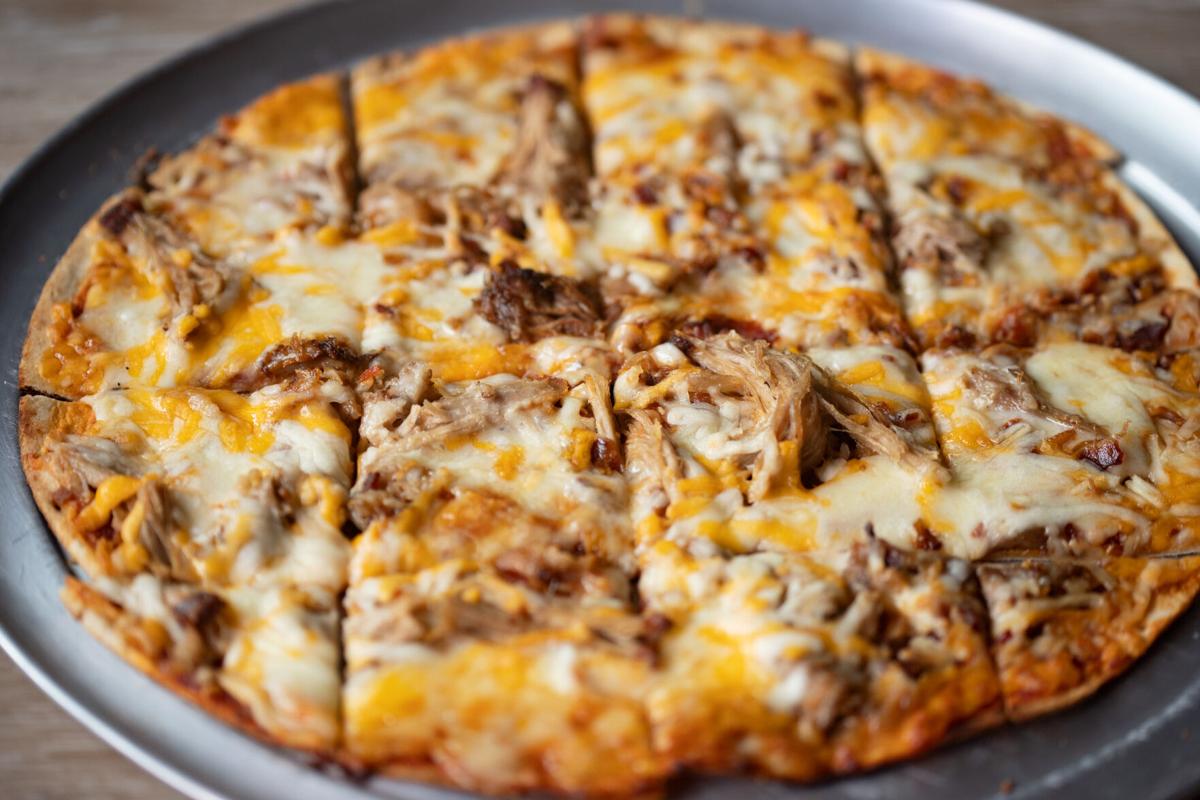 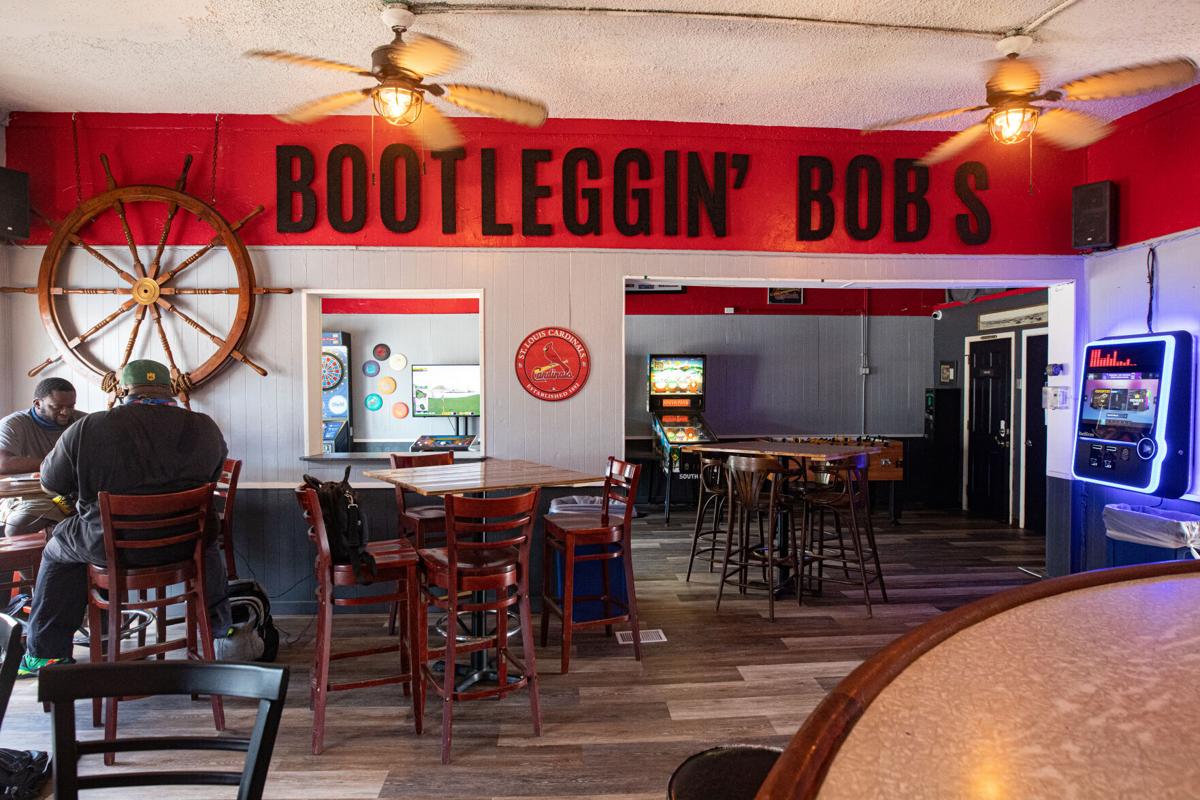 The self-styled “dive bar, elevated” occupies the space previously filled by Colorado Bob’s and comes from Brenton Brown and Eddie Belter of Bootleggin’, a Kansas City-style barbecue eatery in St. Louis’ Downtown West neighborhood. According to Brown, Colorado Bob’s closure last year (after more than two decades in business) left an opening for Bootleggin’ to expand its brand.

The approximately 900-square-foot space received an extensive vent cleaning, a fresh coat of paint and new floors. Additions such as amusements and TVs outfit the room, while carryover décor, including Colorado Bob’s iconic ship wheel and a boat on the patio, recall the bar’s roots.

“It’s still a South City dive bar, but elevated,” Brown says. “We offer frozen pizzas made at our barbecue restaurant, Pretzel Boy’s pretzels and the full gamut at the bar – everything from Stag to 4 Hands.”

Patrons can choose from six taps at the bar and more options by the can. Also on hand are plenty of spirits for mixed drinks and shots, and Bootleggin’ otherwise partnered with St. Louis’ Alpha Brewing Co. on a signature cucumber-citrus hard seltzer dubbed Hotel Lobby.

The other two specialty options are Buffalo smoked chicken and the Bootlegger, which features house-ground brisket, pickles, onions and burger sauce. Brown recommends pairing each with a house dipping sauce, such as cheese, barbecue, “Gold,” ranch or chipotle.

“In the [immediate] area, there’s Tower Pub, Stella Blues, Alpha Brewing Co., City Park Grill and Amsterdam Tavern,” Brown says. “Everybody that hangs out knows each other down there, and the fact that we get to be a part of that community is just fun. Young people and neighborhood people are all intermingling. It’s such a great multigenerational place.”

Inside Bar K St. Louis: A New Food-and-Drink Destination for Dogs and Their Humans

Bar K, a restaurant and bar centered on “man’s best friend,” opened Friday in St. Louis’ Grove business district – and this dog park is next level. Eat, drink and bring Fido too!

Ted and Jamie Kilgore of Planter’s House and Small Change in St. Louis share their recipe for a delightful Christmas morning drink.

Sisters Sandwich Shoppe from sisters Tracy Calabro and Jules Karagiannis features a menu of hot and cold sandwiches and a retro atmosphere.

16 Ways to Fix a Thanksgiving Meal in the St. Louis Area Without Cooking the Entire Feast Yourself

The ongoing pandemic provides enough complications, without having to stress about what to put on the table. So, let these metro area restaurants do your holiday cooking – whether that be a side dish, dessert or the entire feast. 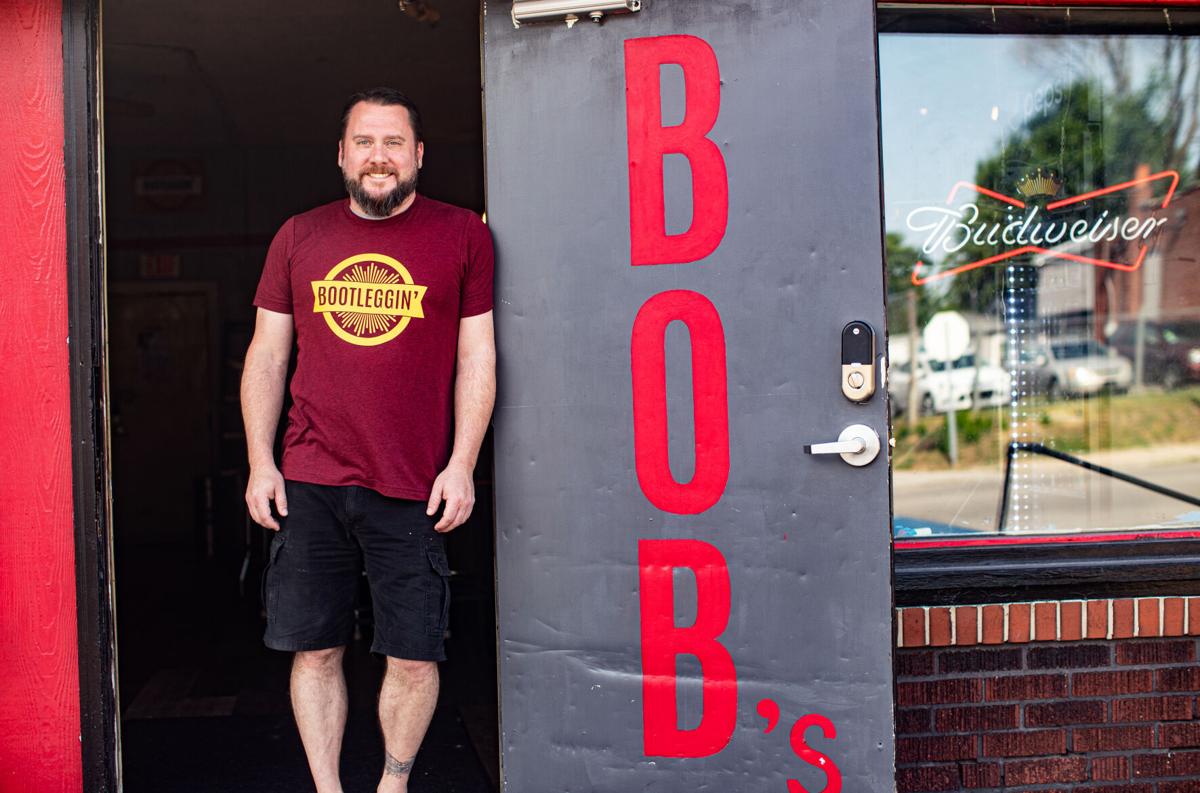