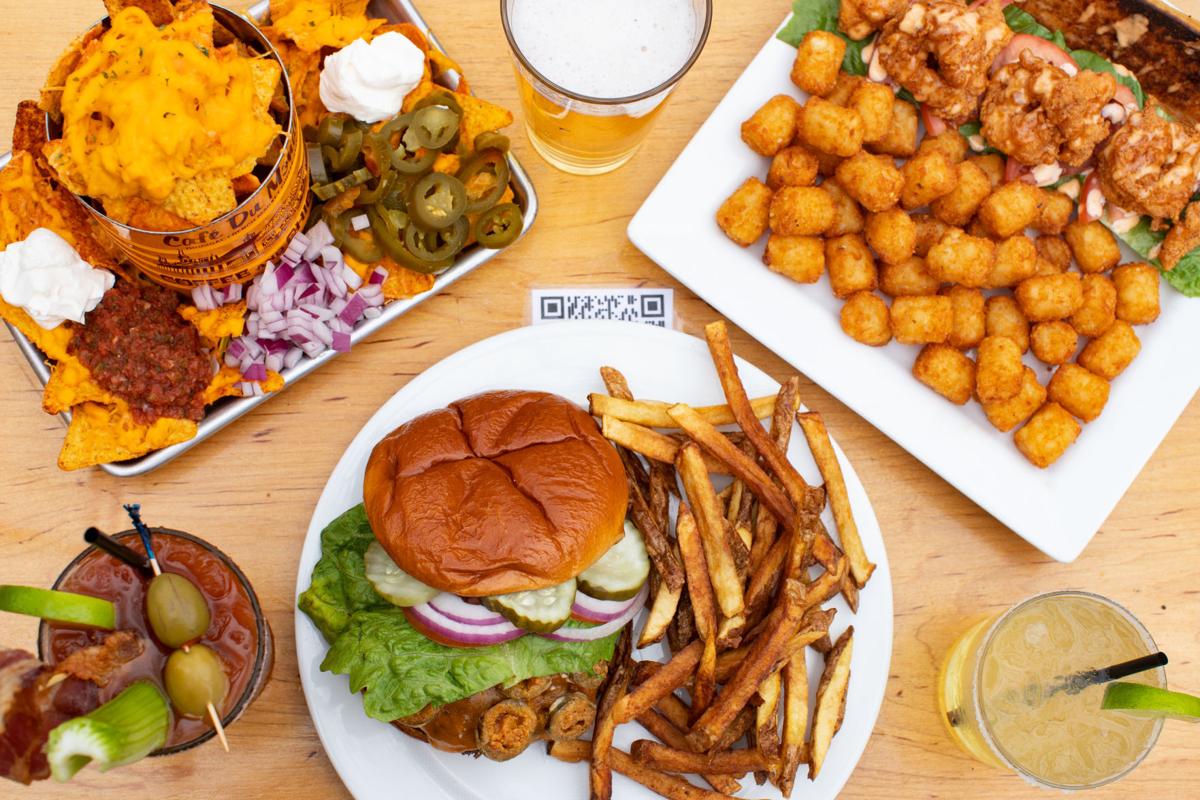 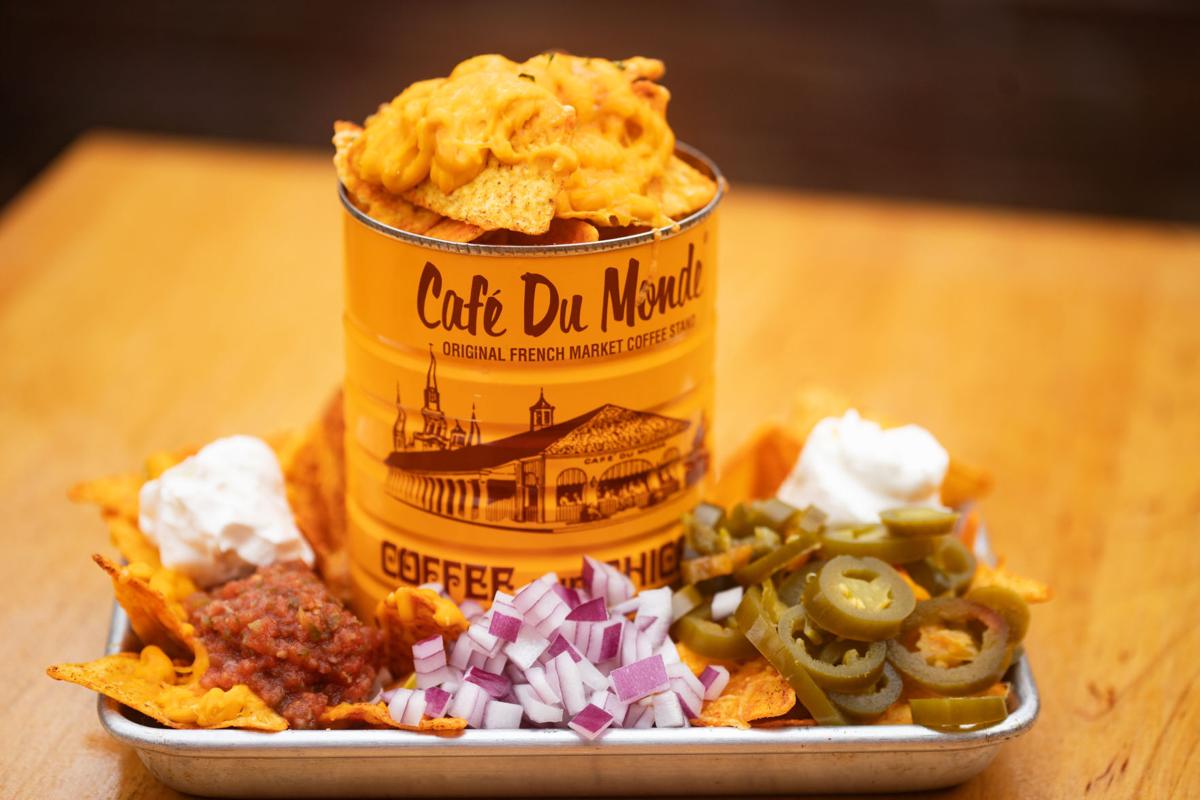 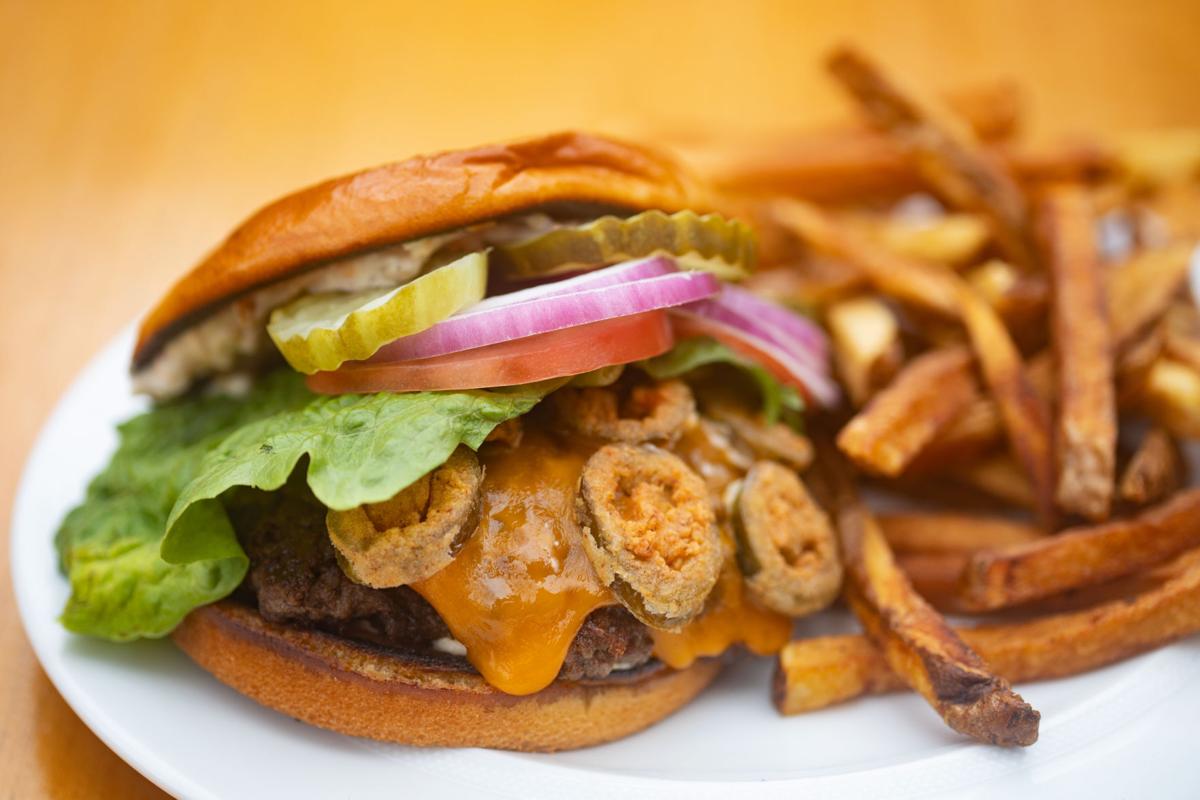 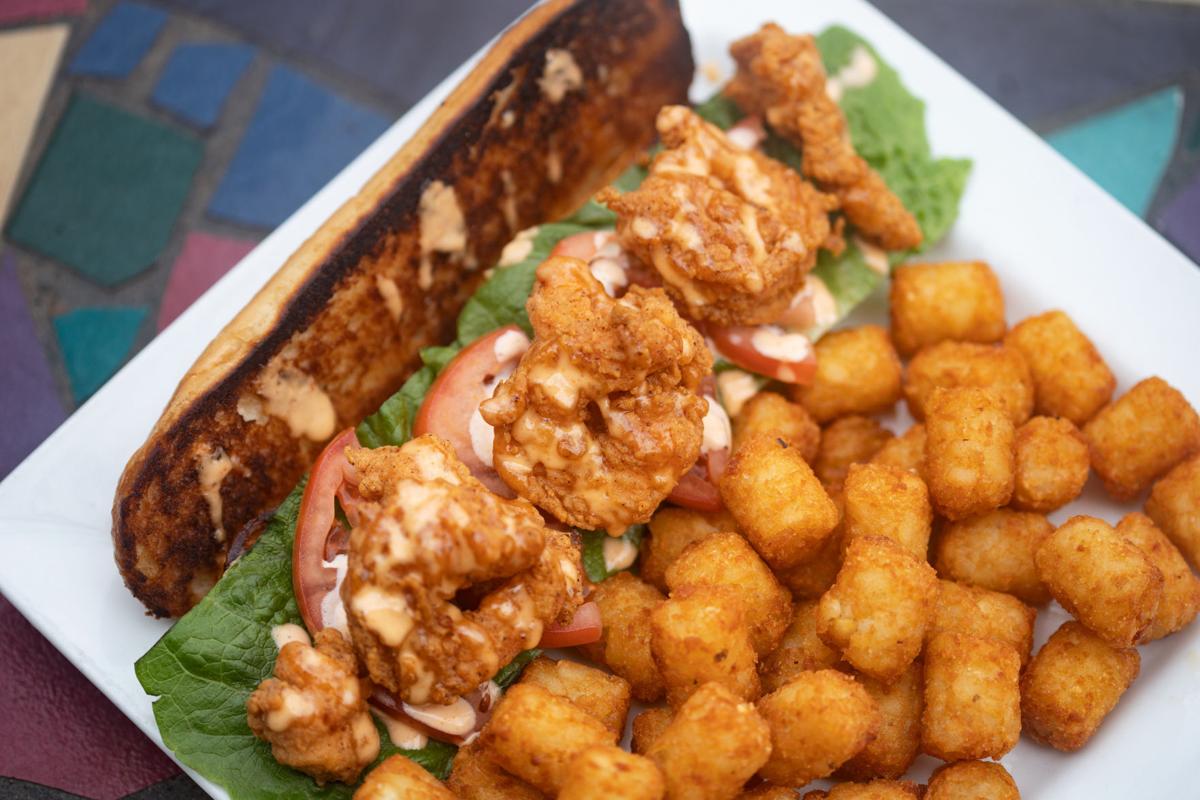 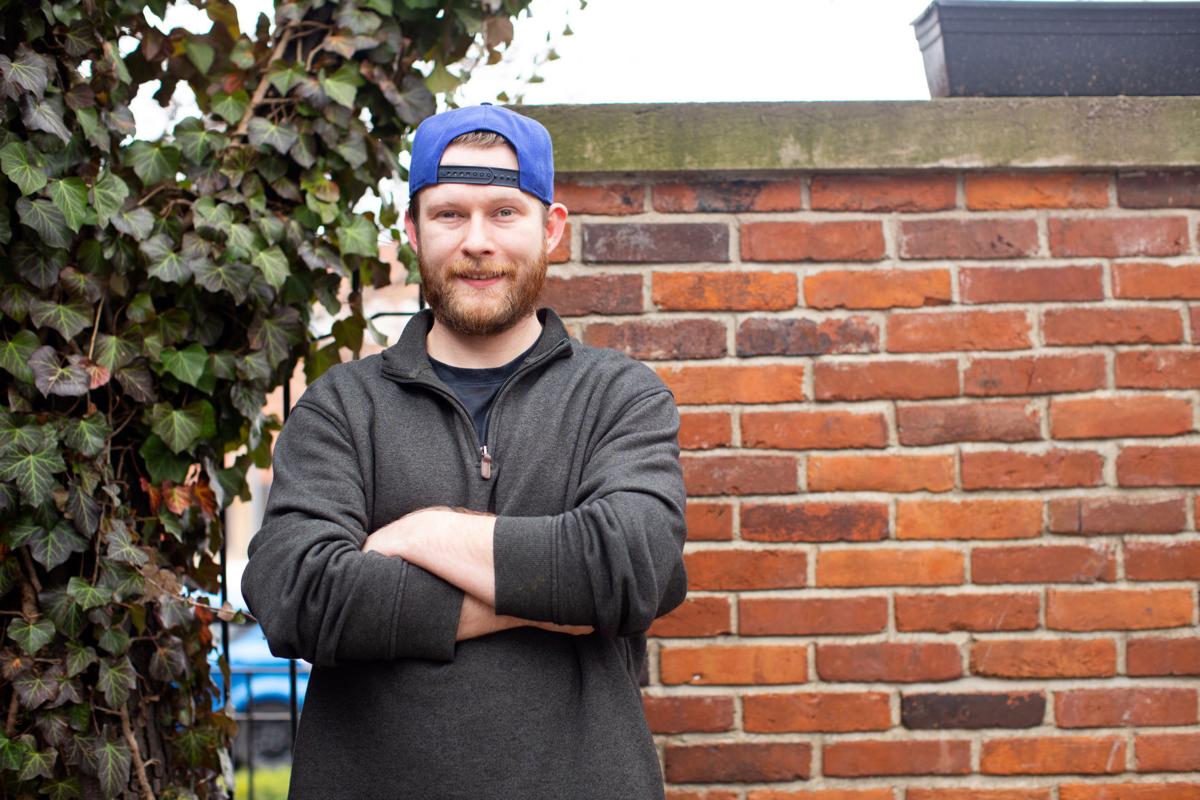 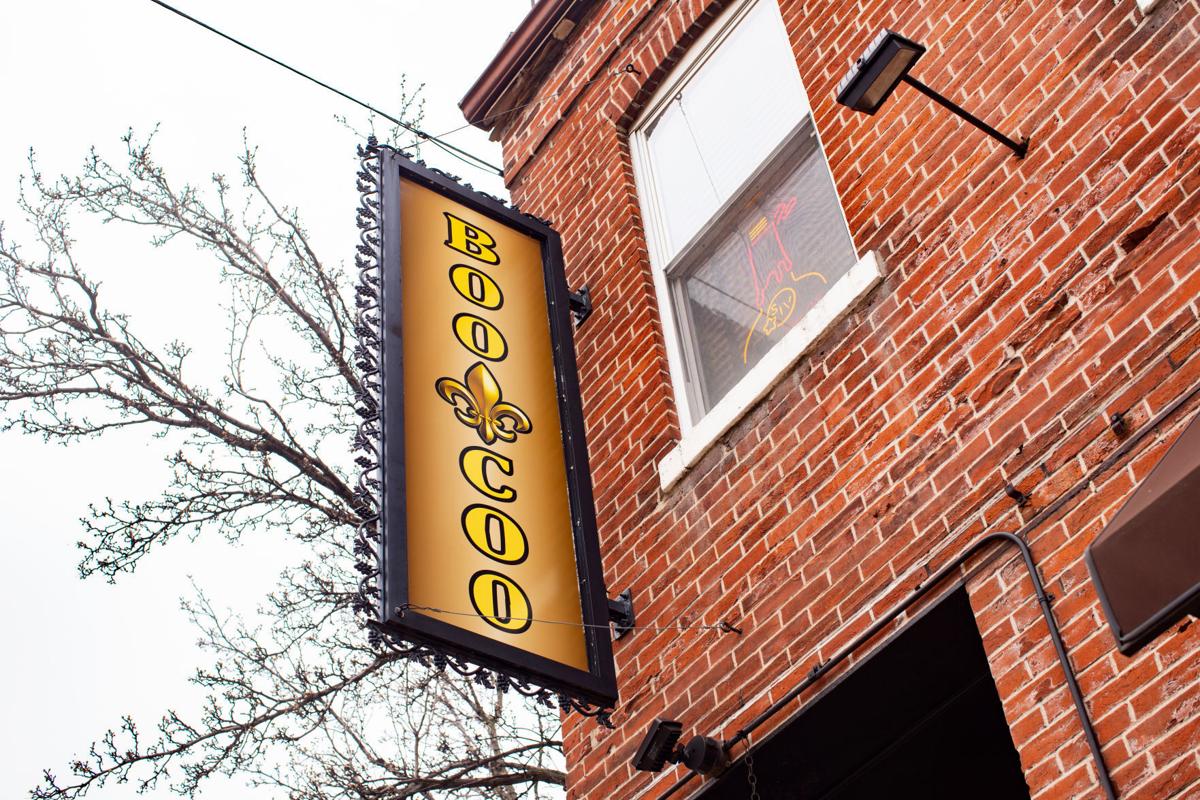 BooCoo, which debuted in February in St. Louis’ Soulard neighborhood, features a bar-and-grill menu centered on New Orleans-inspired dishes, among them such signatures as alligator-and-shrimp po’boys, “smashed” burgers and jambalaya, available for takeout via phone-in orders.

The concept comes from owner Nikki Westhoff, executive chef CJ Taylor and general manager Sarah Marsden. Taylor previously cooked at bars in his hometown of Granite City; he credits his early culinary inspiration to his mother, an aspiring chef who worked at Hammerstone’s in the same burg.

“We want to make everyone who walks in the door feel comfortable,” says Westhoff, who has tended bar for 22 years, having started at Humphrey’s in St. Louis in 1999. “The name BooCoo comes from New Orleans slang – the French phrase merci beaucoup, or ‘thank you very much.’ It means ‘many,’ ‘much,’ ‘a lot.’ We hope to provide ‘BooCoo’ amounts of fun here.”

Although it fills the space previously occupied by Oaked, BooCoo takes a decidedly more casual approach than its predecessor.

Diners can choose from menu highlights like the Tower of Nachos, whose tortilla or nacho cheese chips are layered, baked and (intriguingly) served in a coffee can; the appetizer features a choice of chicken, beef or chili with cheese, tomato, onion, jalapeños, salsa and sour cream. Additional shareable plates include toasted cannelloni served with red or white sauce.

“We’ve got some of your St. Louis favorites, but we’re bringing that New Orleans feel to it to set us apart,” Marsden says.

BooCoo also features alligator on its menu in such dishes as gator jambalaya, as well as the aforementioned gator-and-shrimp po’boy served with Cajun mayo. In the latter, the gator is marinated in buttermilk and dredged in seasonings before frying.

Additional sandwich options include quarter-pound “smashed” burgers, as well as house-made roast beef that’s cooked medium-rare, shaved thin and served as a French dip or in The Bayou – an open-faced sandwich topped with gravy, Cajun mayo and the diner’s choice of cheese.

Brunch, available on Saturdays and Sundays, includes items such as the Dip Stick: a sausage link skewer-rolled in pancake batter, deep-fried and served with a dusting of powdered sugar and maple syrup.