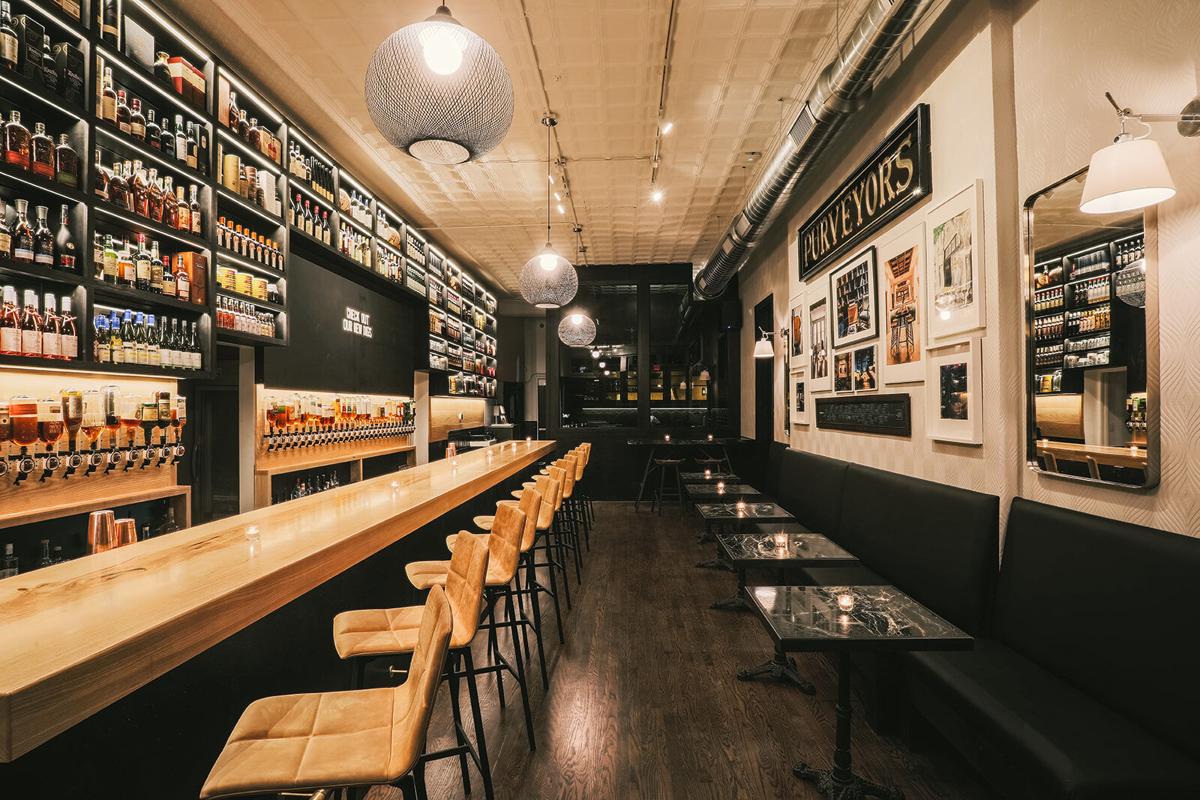 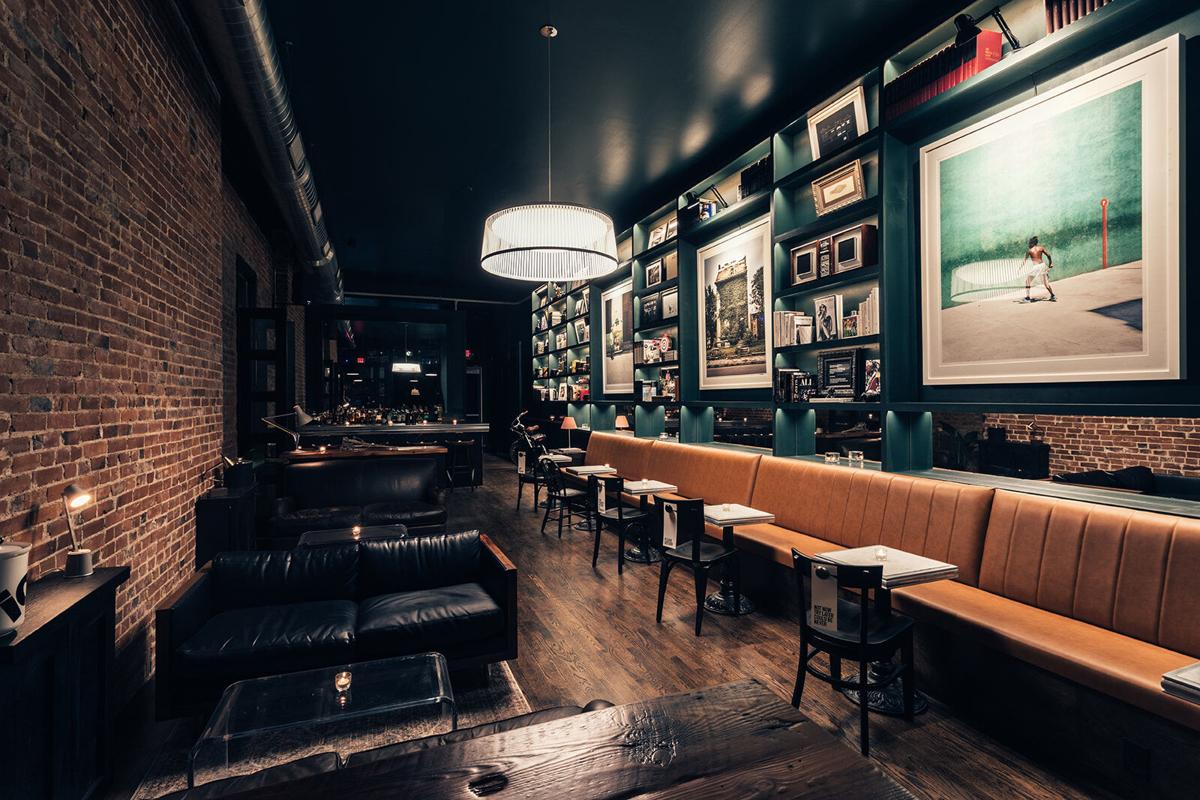 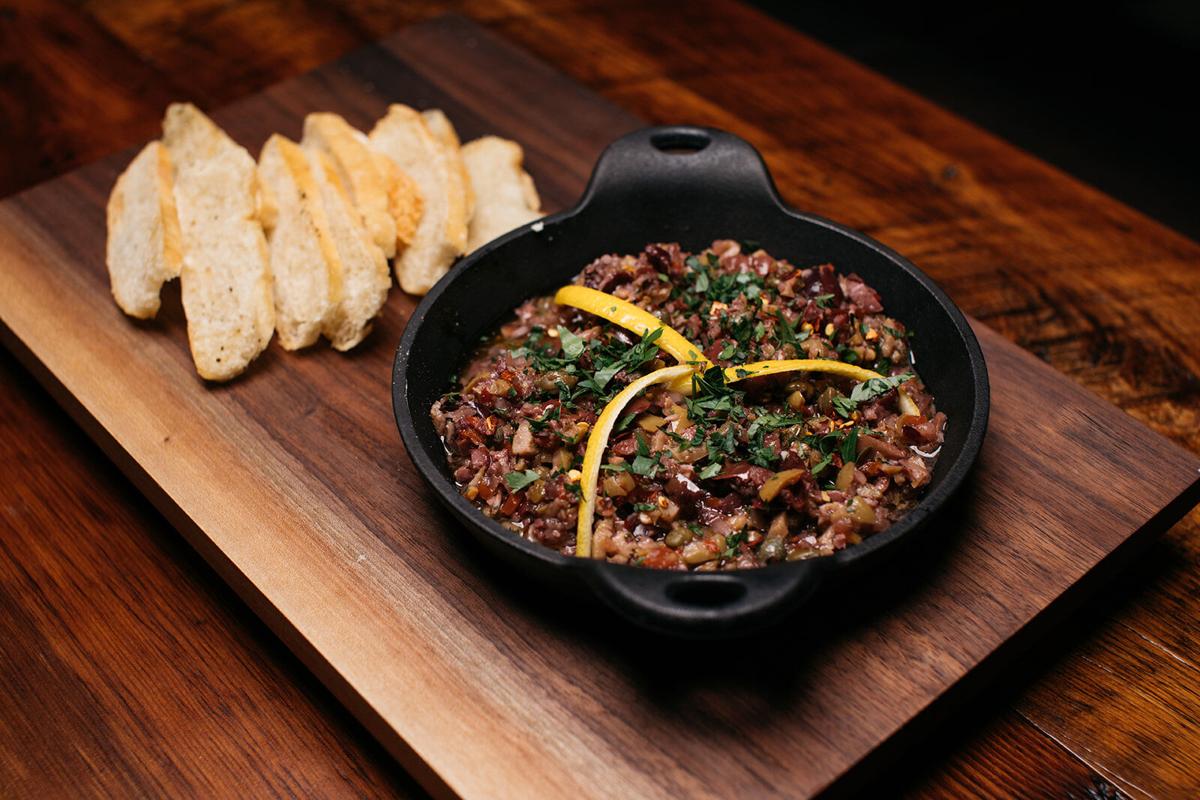 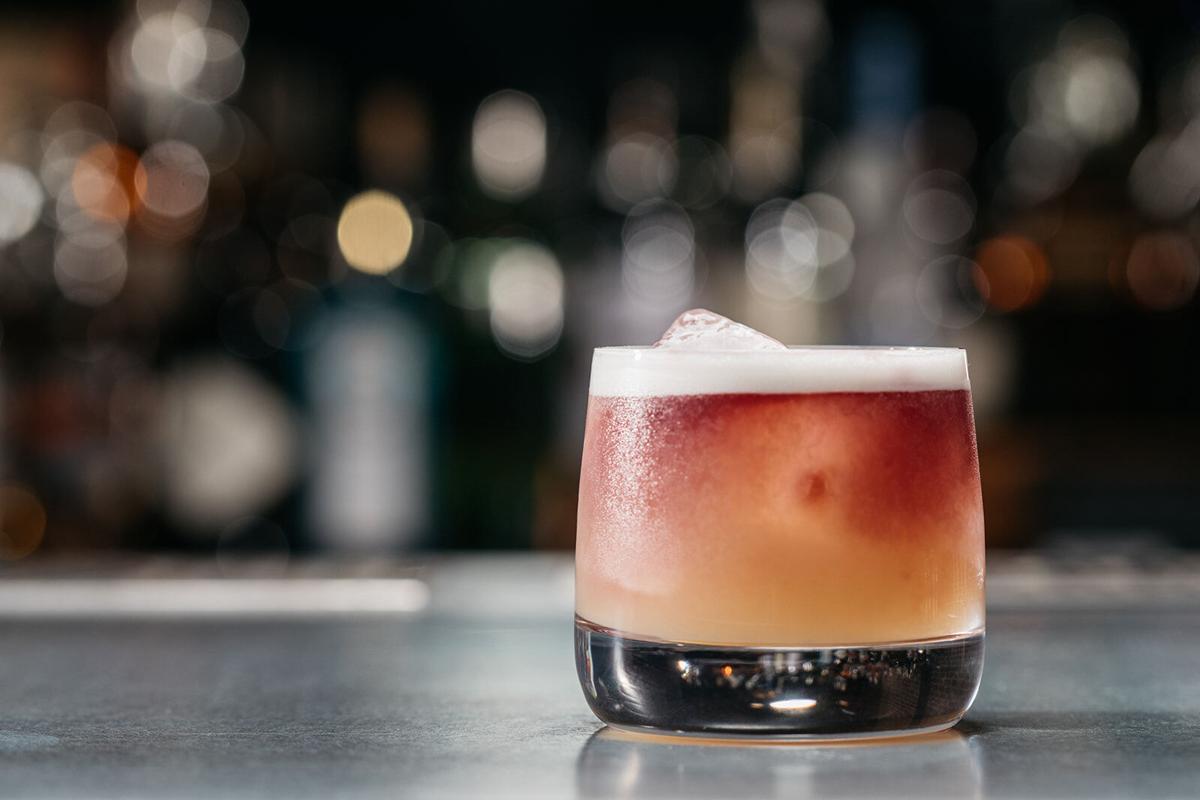 For nearly 20 years, Brennan’s has been a mainstay in St. Louis’ Central West End neighborhood, slinging drinks, dishing out bites and serving funky vibes for folks from all walks of life. Yet the good times were put on pause this past winter when a devastating fire shut down the local favorite the day before its reopening in a new location around the corner from its prior site.

Now, with a re-reopening in the works and pandemic restrictions being lifted, the “new” Brennan’s is set to recapture its old magic.

“When we moved, we tried to keep some of the look and feel of the old place,” says owner Kevin Brennan. “It’s an interesting and kind of cool challenge – that’s why we were looking forward to the move.”

The bar and restaurant first opened in 2003 as a retail store with a tasting license. It transformed over time, taking on the personality of its patrons and the area. People tended to hang out instead of buy products to go, so they added a kitchen, new services and cool concepts that attracted a diverse customer base from across the area.

But, Brennan says, the layout wasn’t always the easiest to navigate.

“We were on three floors,” Brennan says. “The ground floor and basement were 1,000 square feet, and the upstairs spaces were 4,000.”

So Brennan decided to relocate to a nearby spot – one that made service more natural yet retained the funkiness customers had grown to love. But those same customers would have to wait a few months longer than planned.

In December 2020, a fire destroyed the new space. Coupled with the onset of the COVID-19 pandemic, it’s been a difficult year-plus for the crew. But because it’s Brennan’s, the team rolled with the punches by launching boozeandsnacks.com, a local delivery business that specializes in corporate gifts and drink and snack deliveries.

“We did a lot of business through that,” says Brennan, who mentions that he plans to keep the service running once Brennan’s reopens this June or July.

Despite every change and setback, Brennan expects the new space to keep much of the flavor of the original. For a neighborhood like the Central West End that’s been through more than its fair share of changes of late, this means everything to the team behind one of its most popular institutions.

“We’re looking forward to being there for the neighborhood,” Brennan relates.