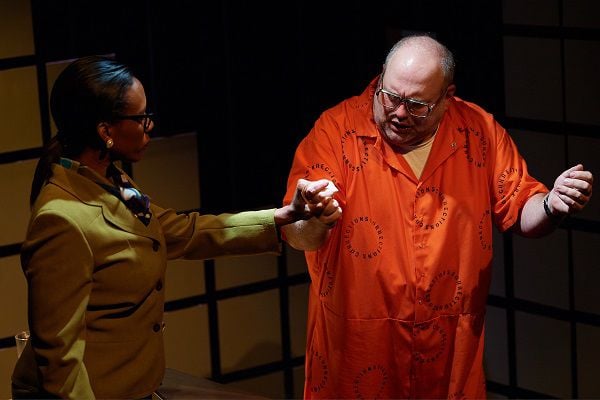 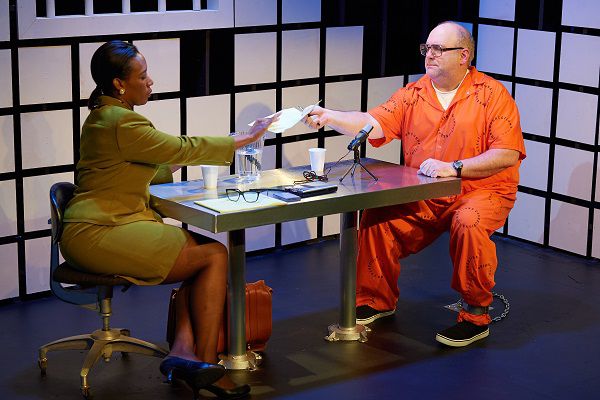 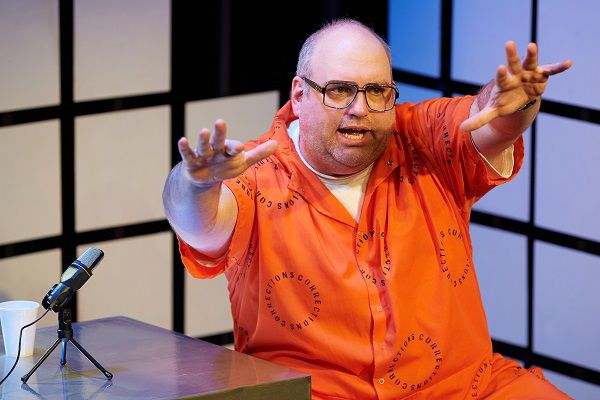 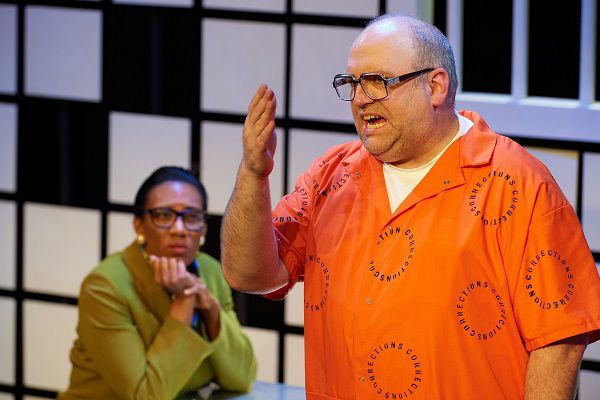 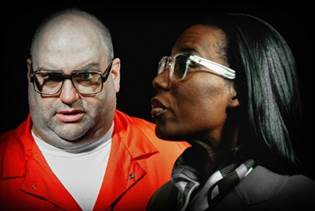 Story: In the years immediately following the dissolution of the official segregation of races in South Africa known as apartheid, a black psychologist named Pumla Gobodo-Madikizela is sent by the Truth and Reconciliation Commission (TRC) to a state prison to interview Eugene de Kock.

Known by the nickname of “Prime Evil,” de Kock was the commanding officer of the South African government’s death squad stationed at Vlakplaas, ordering the torture and murder of dozens of anti-apartheid activists. For his role de Kock was sentenced to 212 years in prison for crimes against humanity.

The TRC held tribunals in which victims and survivors confronted police, government officials and others who injured and killed blacks under apartheid. After questioning de Kock and others, victims had the option to offer forgiveness only after the “apartheid of the mind” had been broken and something to forgive was admitted by the prisoners.

As de Kock becomes more familiar with Dr. Gobodo-Madikizela over interviews covering several sessions, he attempts to explain how he could commit such atrocities. In turn, Gobodo-Madikizela strives to find the humanity inside the political villain shackled to a chair before her.

Highlights: Upstream Theater once again finds a remarkable story contained within a script penned beyond America, this one by South African playwright Nicholas Wright. It’s presented in a fascinating, intelligent and complex production under Patrick Siler’s taut direction.

Other Info: In program notes, artistic director Philip Boehm observes that “Forgiveness is a powerful thing. But it is also...personal and private, not a substitute for social justice.” Director Siler adds in his own notes, “I wondered how this play about post-apartheid South Africa might resonate in post-Ferguson America, and what similarities or differences might emerge in comparing the two societies, each with its own legacy of institutionalized and ideological racism.”

A one-act, 90-minute drama, Wright’s story builds power and persuasion into his compact tale that he based on the real-life interviews of de Kock by Gobodo-Madikizela at the behest of the TRC. Scenic designer Patrick Huber literally sets the stage for this meeting between two people from opposite perspectives in a room that features large black and white squares, akin to an ongoing chess game between the characters.

Rising above the room is a large video screen on which flash images of the troubled history of racial suppression in South Africa along with quick shots of violence in cartoons and other embellishments, thanks to media designer Michael Dorsey.

Laura Skroska adds props such as Gobodo-Madikizela’s tape recorder, Joseph Clapper brings the harsh lighting and Michele Friedman Siler provides the simple costumes, including a business suit for the psychologist and the brightly-colored prison garb of the prisoner, something that catches the eye of Gobodo-Madikizela for its jarring juxtaposition.

Both Christopher Harris as de Kock and Jacqueline Thompson as Gobodo-Madikizela are compelling in their portrayals. Harris introduces de Kock as surprisingly a bit suave and courteous, but he can also throw off an audience as de Kock dispassionately recalls his role in sundry government atrocities.

He’s also adept, moreover, at gradually revealing not only de Kock’s submerged personal feelings and willingness to accept responsibility for what he did but not for what he himself did not. In other words, de Kock is interested in telling history who else in his chain of command was culpable.

Thompson depicts Gobodo-Madikizela as a polished professional completely confident in what she does and in her abilities as well as the importance of the TRC work in helping to move South Africa forward. She captures the psychologist’s softening of her own heart toward the criminal she is interrogating as he reveals his own complexities. The play’s title is taken from a crucial scene when de Kock reveals the thoughts that plagued his conscience after his assassination of a political opponent to the government.

Like a well-played chess game, the two players parry and thrust as they position their respective sides to their optimal benefit. Under Siler’s careful and well-modulated guidance, Upstream’s rendition of A Human Being Died That Night offers another example of the company’s mission “to move you, and to move you to think.”

Play: A Human Being Died That Night