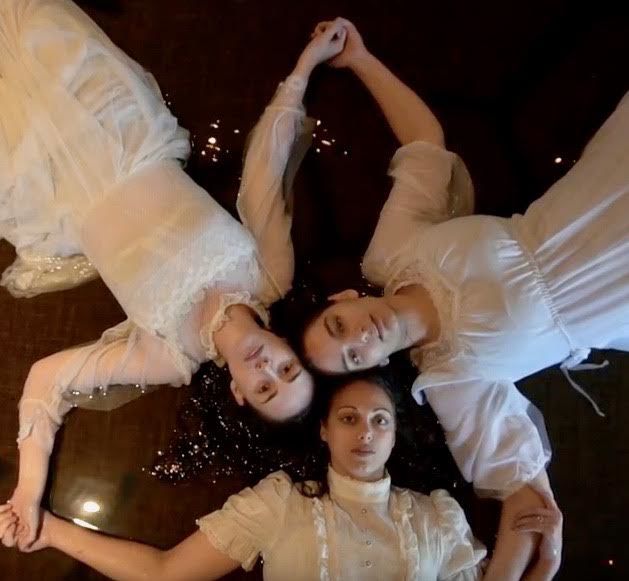 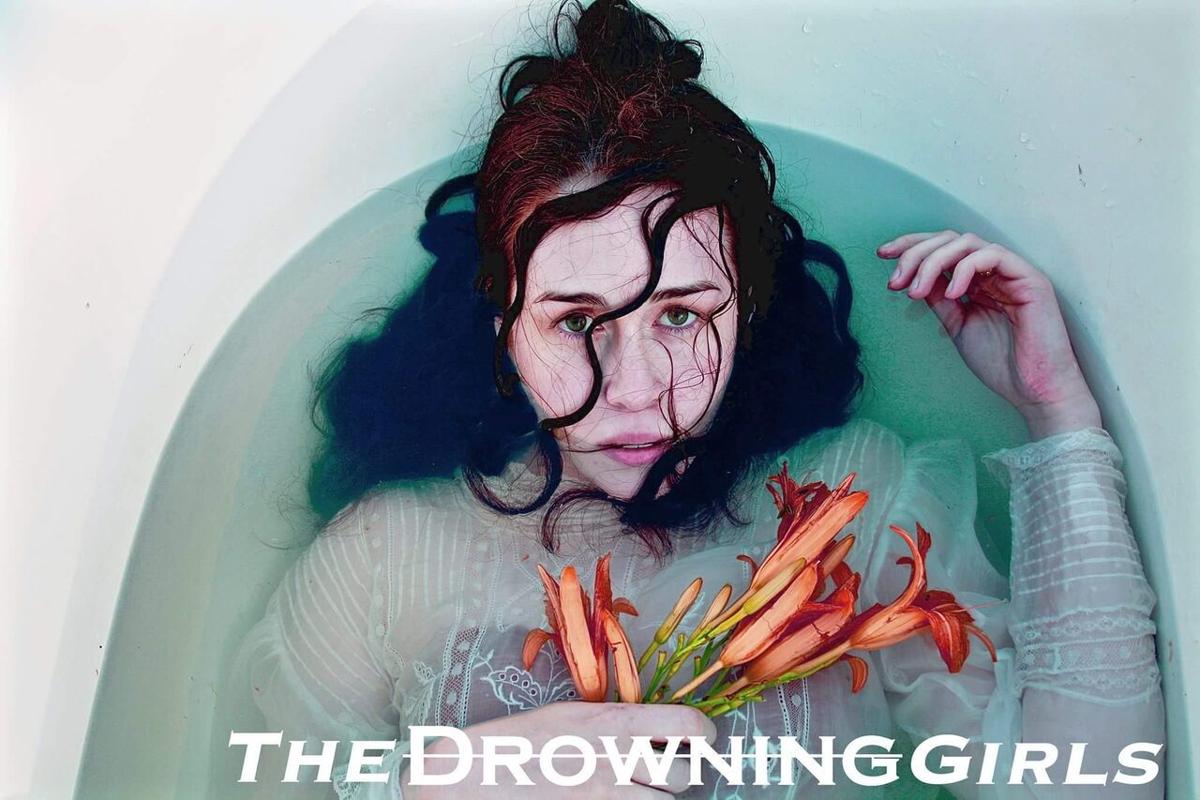 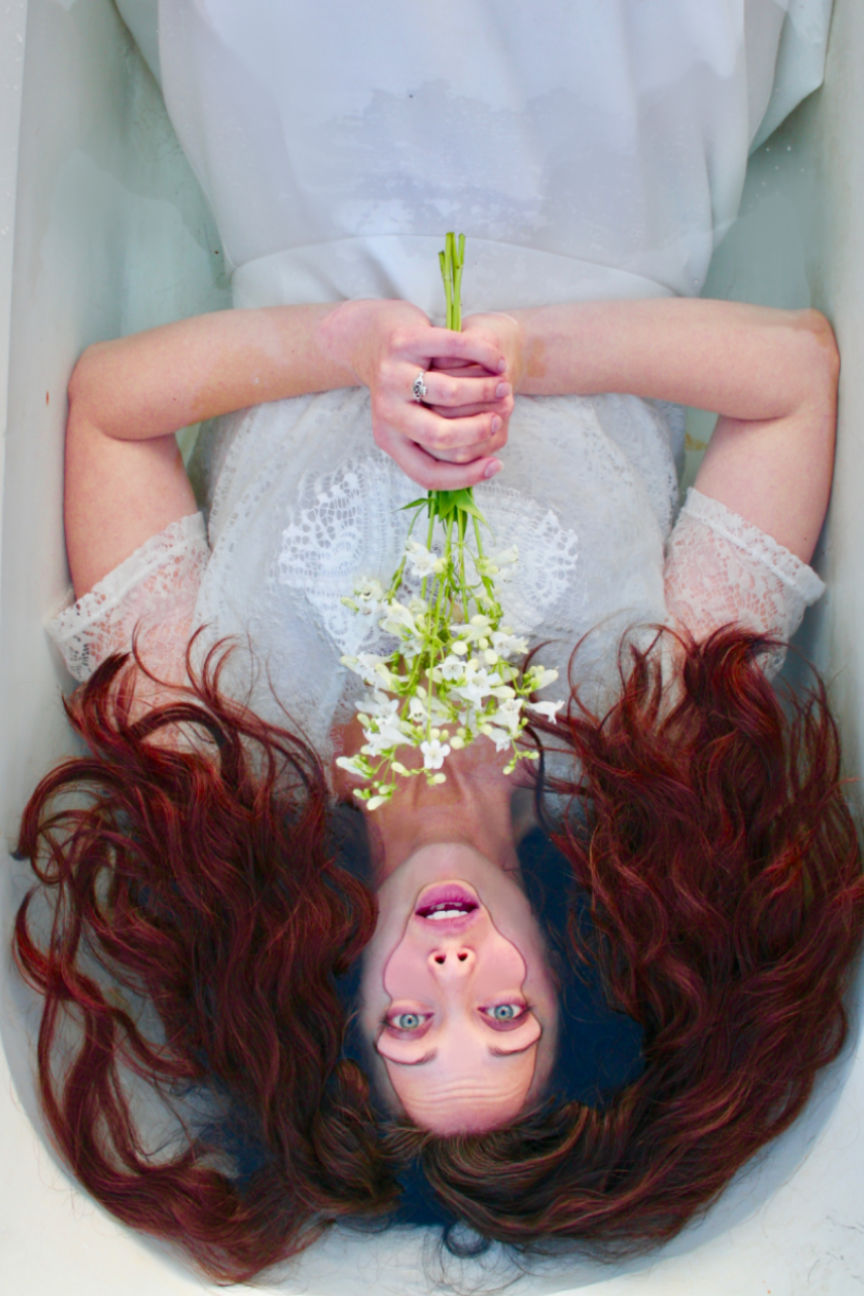 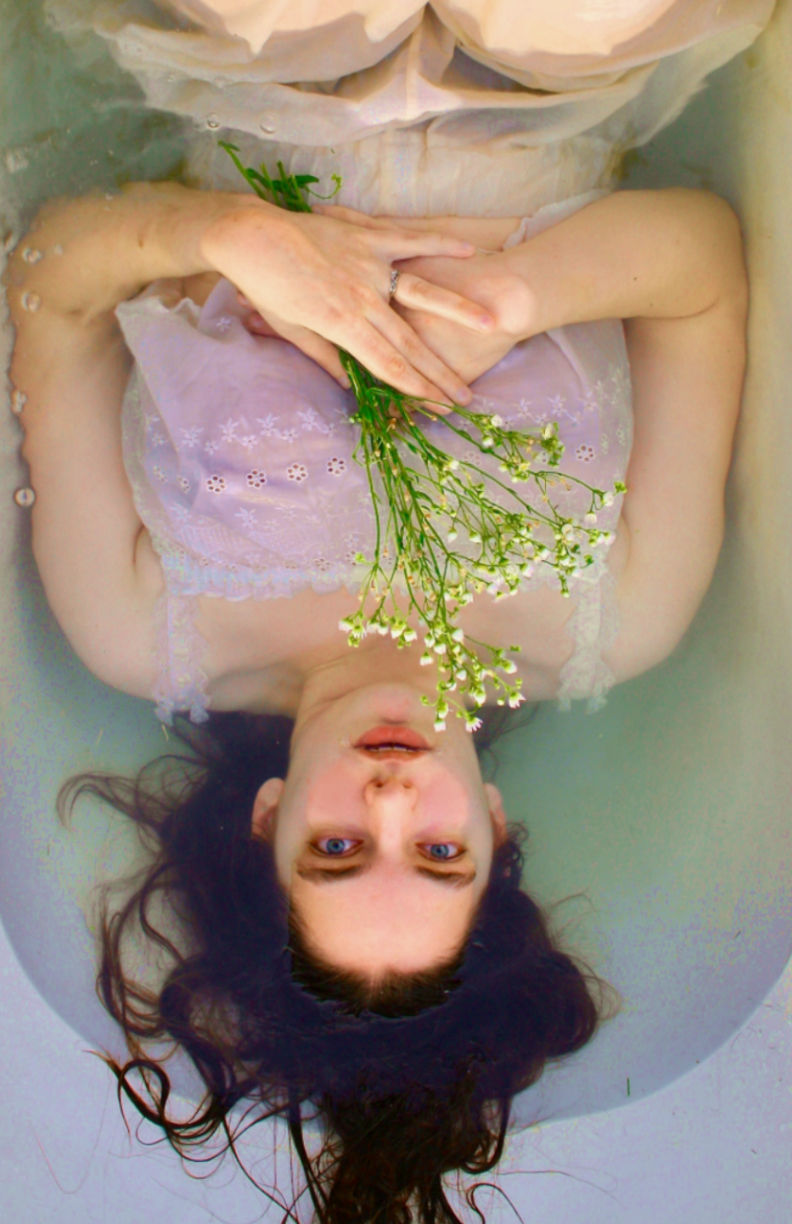 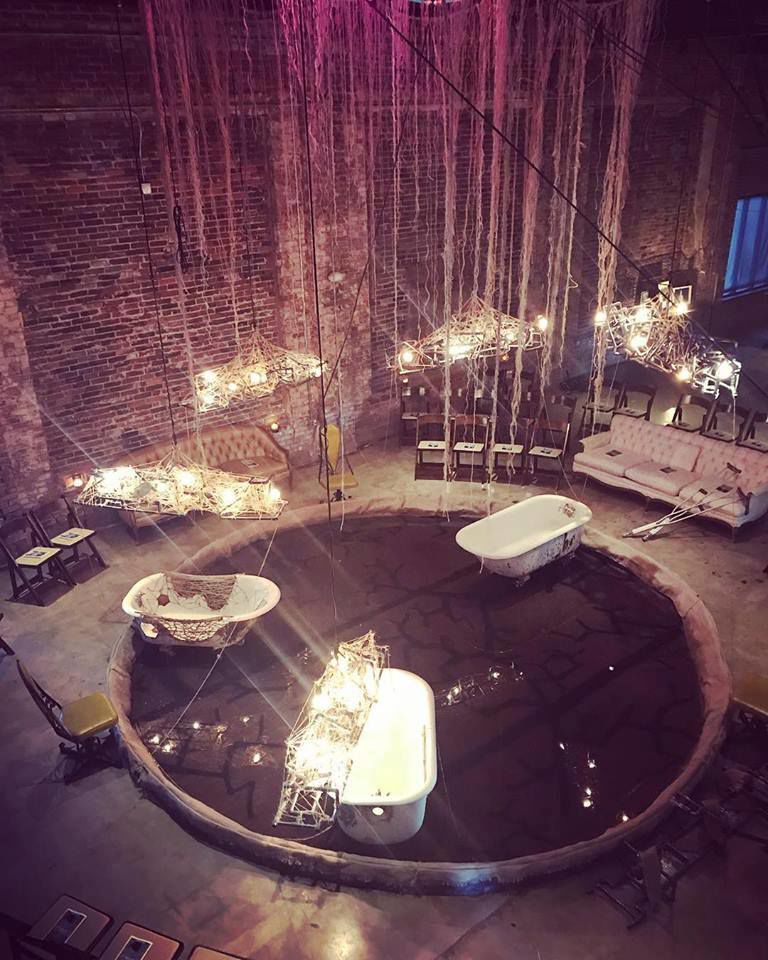 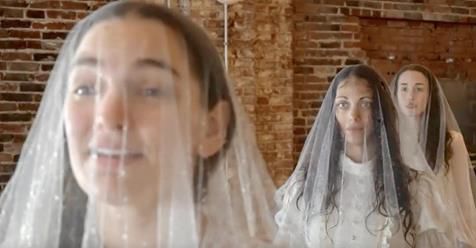 Story: Three young brides lie submerged in a trio of bathtubs. Suddenly they spring up, gasping for air. Dressed completely in white, they exit their tubs and begin to speak with each other and to the audience.

These young ladies, named Alice, Bessie and Margaret, reveal that they all were brides of George Joseph Smith, who in 1915 was tried, convicted and executed for the murders of his three wives in successive years.

Smith went by a number of aliases, and who knows how many women he actually murdered beyond the three whose spirits communicate with us. While Alice, Bessie and Margaret all were naive, their prospects for happiness and fulfillment in the early 20th century were extremely limited, primarily to marriage to a man who would financially care for his wife while she tended to the home.

Apparently, Smith was a smooth talker, coaxing Alice, Bessie and Margaret at different times to hand over their small dowries to him even over the objections of their families. After extracting what money he could, he killed each of them in their bathtubs and then buried their bodies with nary a tear.

Now, a century later, the spirits of these three rise to tell their stories and to achieve the little recognition that was denied them in their lifetimes. They had gone quietly into that good night, but now they clamor for the truth to be known.

Highlights: A relatively new company known as Fourth Wall Down presents a splendid version of an intriguing, one-act drama written by a trio of playwrights named Beth Graham, Charlie Tomlinson and Daniela Vlaskalic. The unusual setting for the play heightens the ethereal effect of the story, stylishly directed by Nick Henderson and well performed by its three players.

Other Info: Adding to the allure of this presentation is an appealing new venue known as Wild Carrot. Owners Laura and Casey Bunch have recreated its previous incarnation as the Shaw Theater, which for many years was a movie showcase in South St. Louis. The marquee has been restored, featuring posters for Casablanca and other yesteryear hits of the silver screen. Inside, original brick walls adorn sides of the enormous room, now converted for weddings, parties, etc.

This production also launches Fourth Wall Down’s “Installation Series,” partnering with ALIVE STL (women’s advocacy/domestic violence), Artists First (materials/mentorship to artists with disabilities) and individual artists who have submitted their work for inclusion in the “pop-up gallery” on display on the venue’s second floor.

The Drowning Girls originally was submitted to the Edmonton Fringe Festival in 1999 by three young Canadian women, a professor and two of her students. Fourth Wall Down’s presentation includes high-caliber performances by Leerin Campbell as Alice, Sabra Sellers as Margaret and Kilby Elisabeth Yarbrough as Bessie.

Each of them signifies how their characters were as much victimized by the strictures of society in their era, and the stifling few choices they had to pursue as adults, as their grisly deaths at the hands of their opportunistic, sociopathic husband, Smith.

Smith’s presence is occasionally reinforced offstage by the unsettling pounding of a cane in director Henderson’s hand, emphasizing the abusive power he exerted over them.

Yarbrough contributes the costumes which soak up plenty of water during the course of the play. Henderson designed the unusual set, which features three tubs inside a round pool filled with water, located beneath chandeliers which seem to be covered with chains to accentuate the plight of the women.

Campbell provides stark graphics included in Aaron Markham’s videography, displayed on a back wall prior to the performance, as well as some judiciously placed props.

The Drowning Girls resurrects an infamous story from turn-of-the-20th-century England and informs it convincingly from the perspective of the victims in telling and chilling fashion. These women may have drowned, but their voices will be heard.