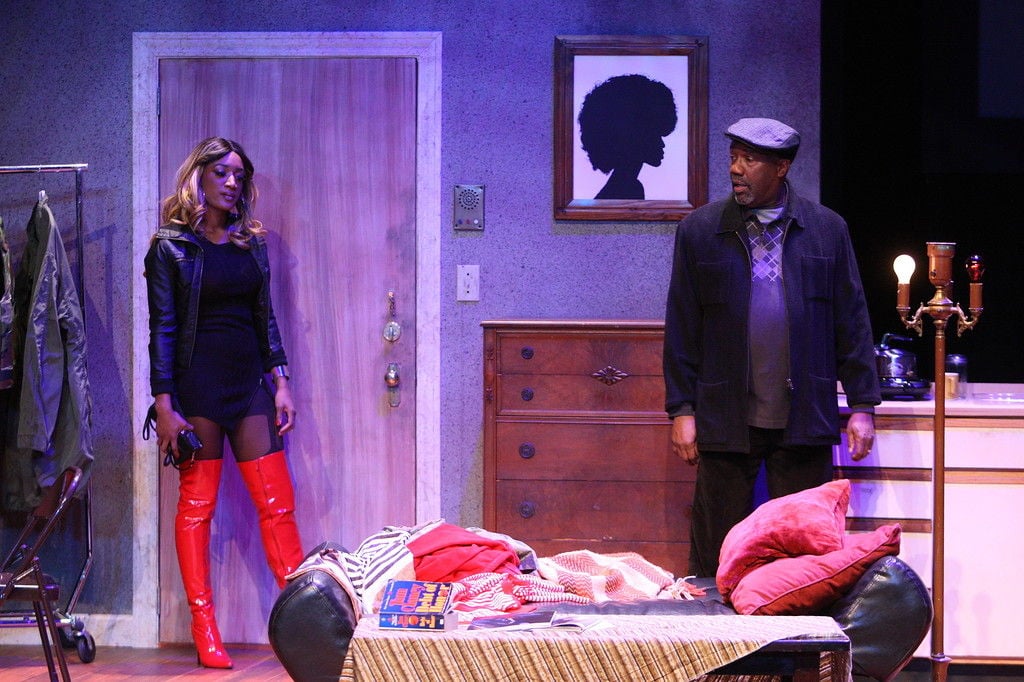 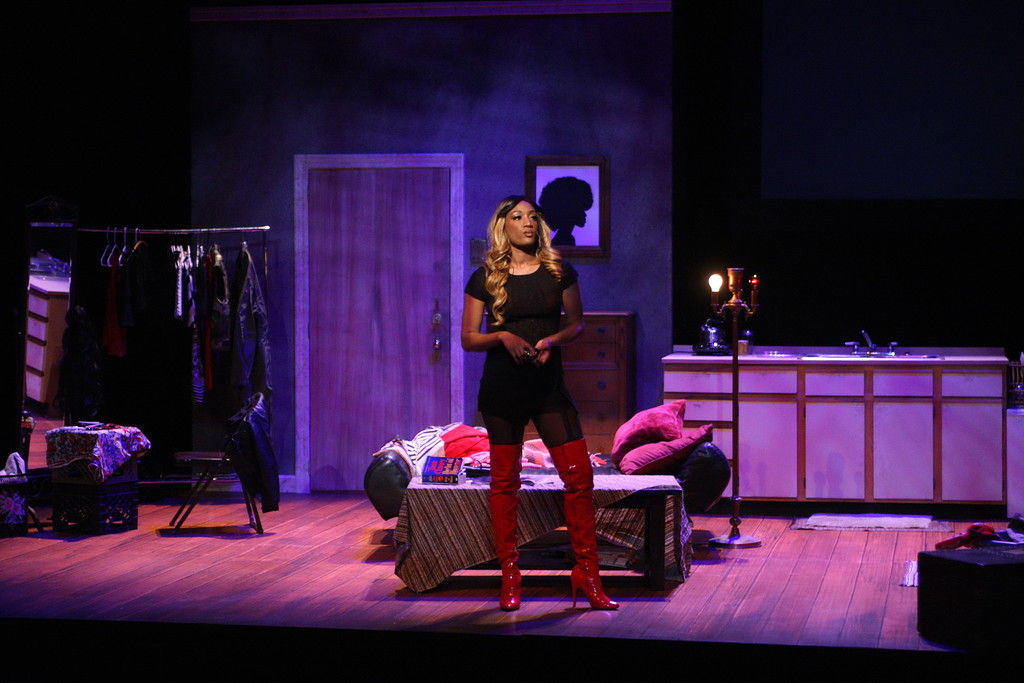 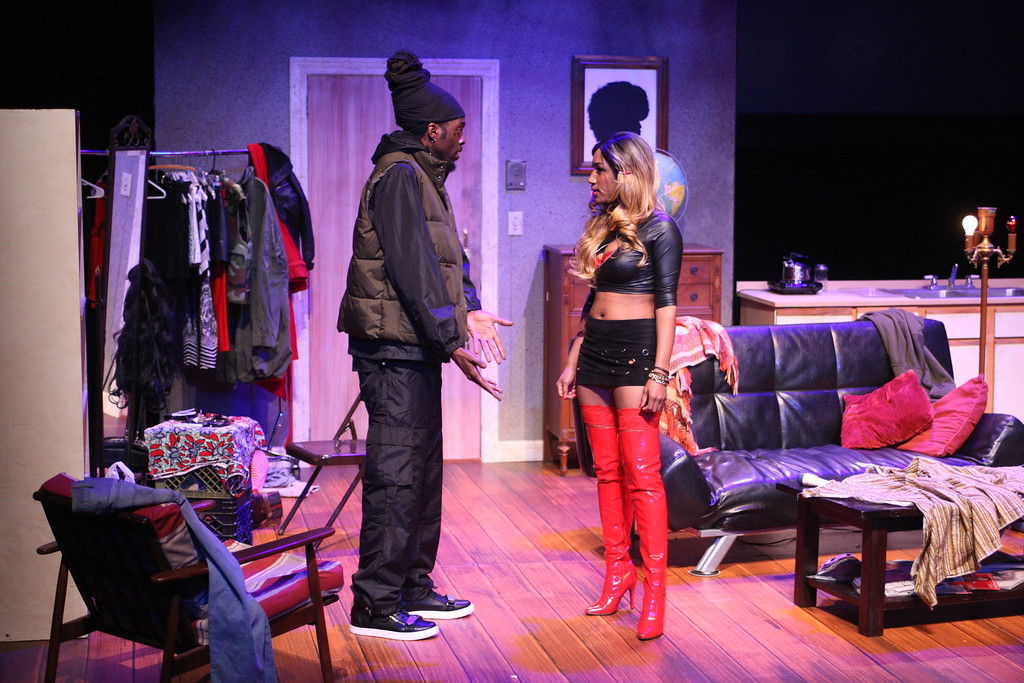 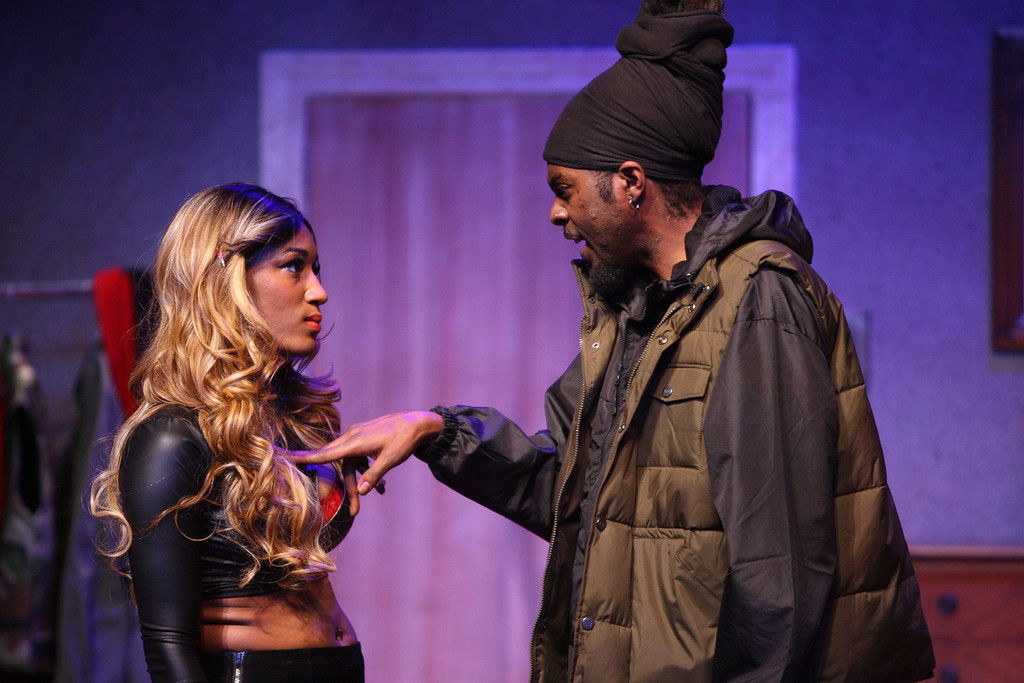 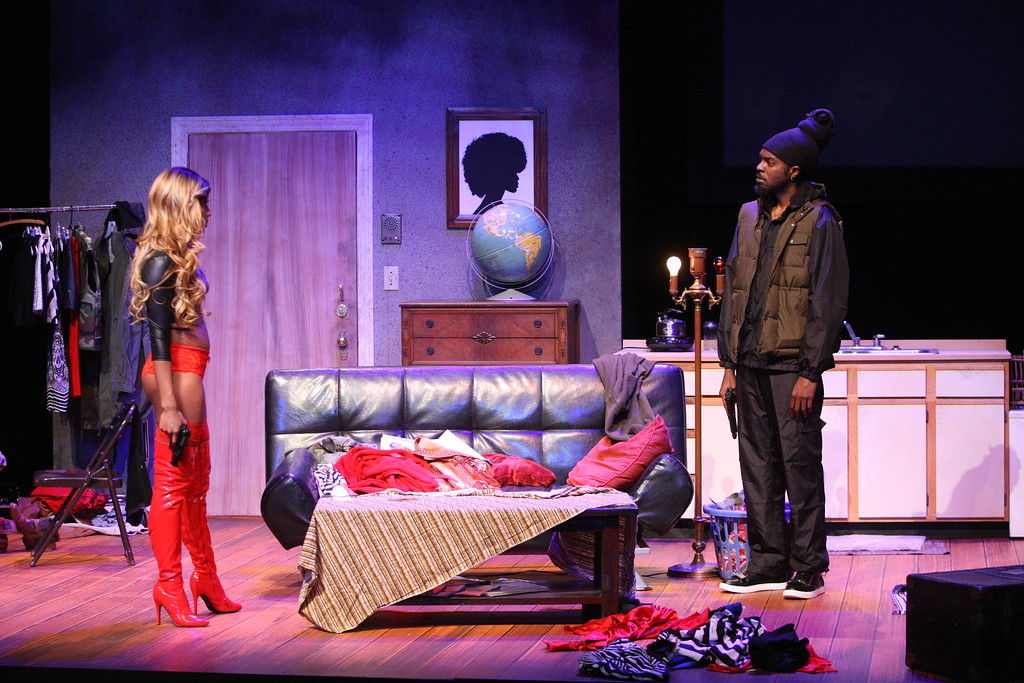 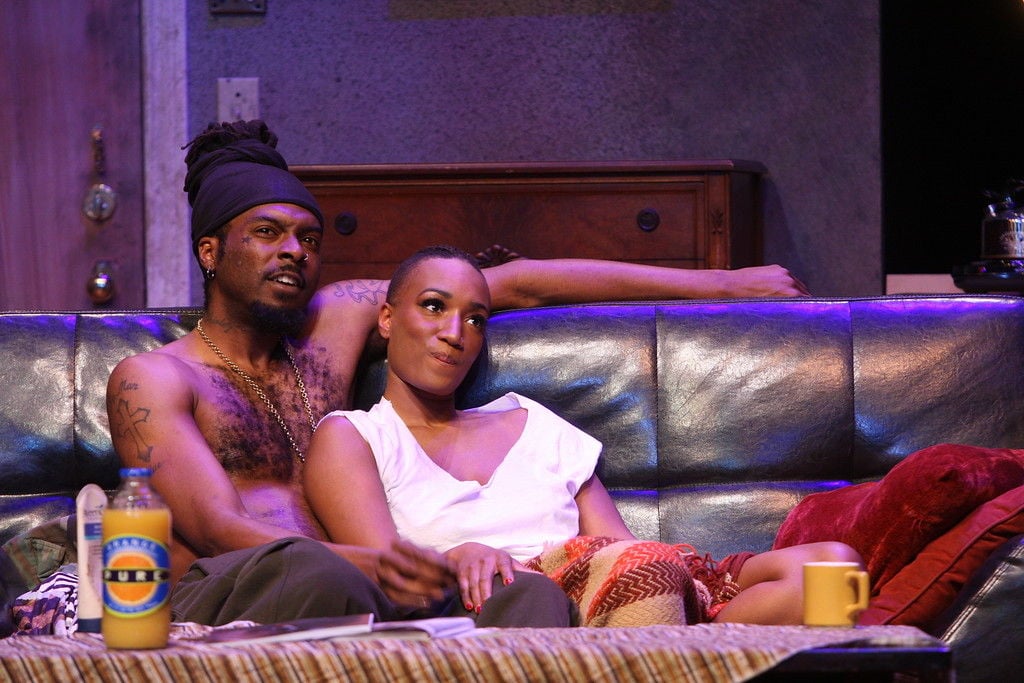 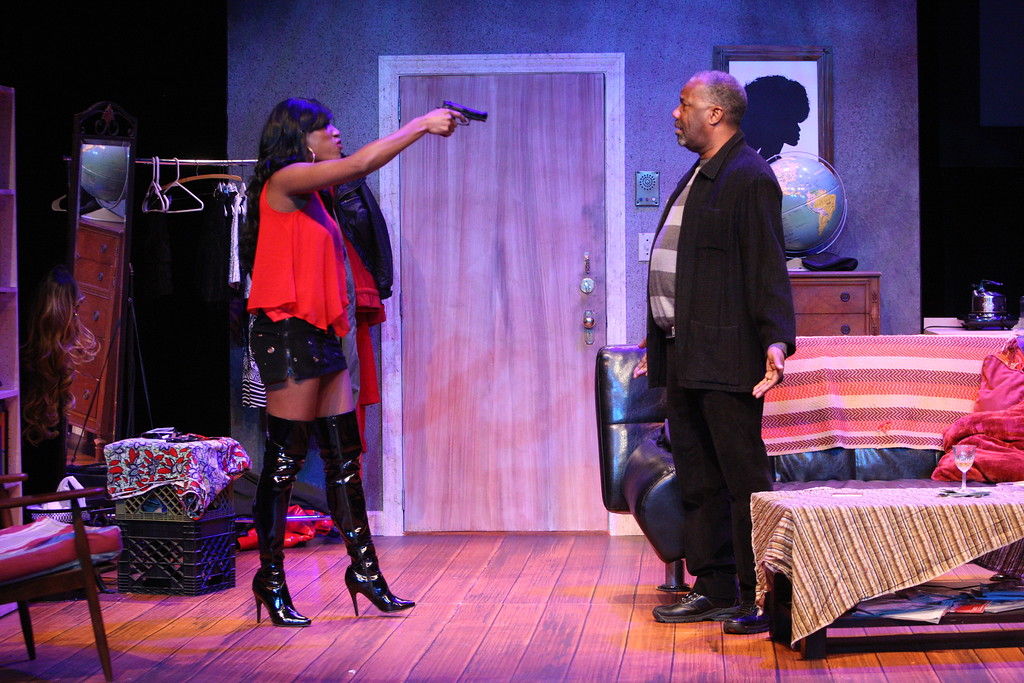 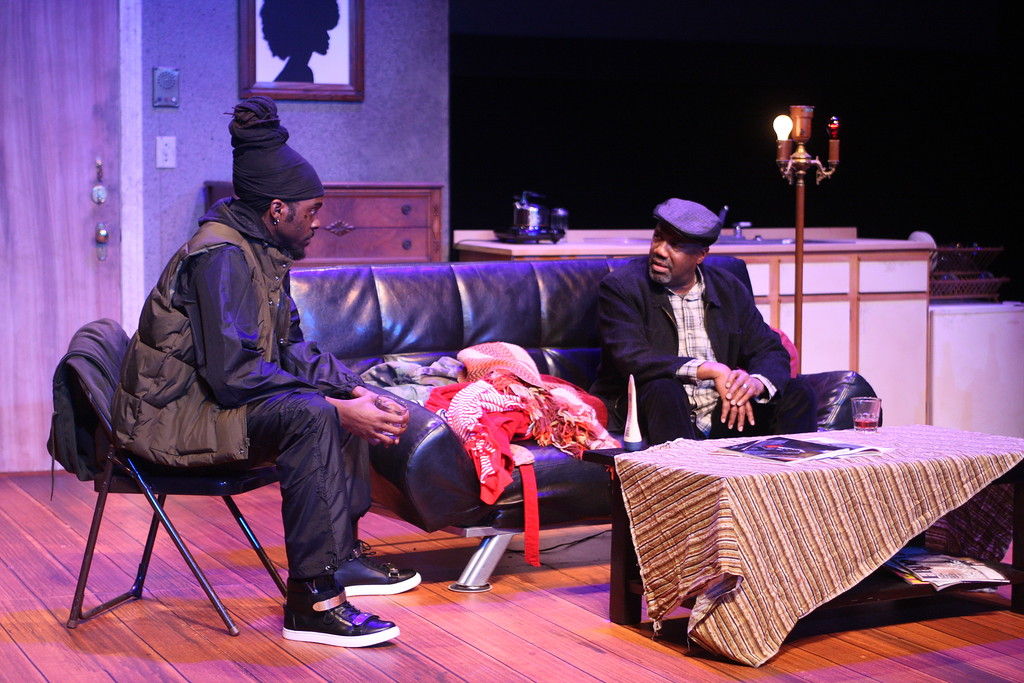 Story: Nina hustles the streets and deals drugs along with her boyfriend Damon to pay the rent on her modest studio apartment in Brooklyn. It’s not much of a life, but she holds on to the memories of her beloved late mother, who raised her.

One day, she is visited by an older man named Kenyatta Shakur, who identifies himself as her father. This is no sweetness-and-light reunion, but instead a meeting that sets off a maelstrom of anger in Nina. She informs Kenyatta that her father abandoned his family long ago to pursue his political causes as a black revolutionary and that she has no use for him.

Kenyatta patiently waits his turn to speak. When he does, he inquires about several letters that his late wife intended for him, letters that he believes are in Nina’s possession. His daughter informs him that if she has the letters, they are worth quite a bit of money because a number of historians and media types have reached out to her to purchase them.

Damon sees Kenyatta’s quest as an opportunity to make big money, enough for him and Nina to start their lives over far from Brooklyn and America. Nina sees those letters as her tenuous connection with her mother, while Kenyatta looks upon them as his salvation. Who will ultimately have these notes from the past?

Highlights: Sober, strong and striking, Sunset Baby is a powerful study of both the past and the present by playwright Dominique Morisseau. Her one-act drama, which debuted in 2013, is given a compelling and arresting interpretation by The Black Rep under the watchful eye of founder and producing director Ron Himes.

Other Info: Sunset Baby is R-rated because of a steady flow of raw language, most often from the mouth of Erin Renee Roberts as Nina. The young woman was named by her parents after legendary songstress Nina Simone, and from time to time she’ll play a CD with the singer’s greatest hits to capture a mood or a moment.

Roberts brings a fiery performance to Nina, hurling invectives at her passive father or begrudgingly acknowledging Damon’s need to hear how much she loves him, even if the words don’t ring true. The young actress is at her best when she wistfully looks into the mirror as she changes wigs and personalities before she once again confronts the world.

Himes, always fascinating to observe on stage, is superb as he settles into the resignation that fills Kenyatta. He’s so tranquil and soft-spoken that his single, volcanic burst of anger is all the more startling in its execution. He and Roberts play beautifully opposite each other as a missing father attempting awkwardly to reconnect with his grown daughter through her steely mask of defense.

Lawd Gabriel completes the cast with a convincing portrayal of the opportunistic Damon, a man who chafes at his distant relationship with his own  child, who is zealously shielded by Damon’s ex-girlfriend. Gabriel and Himes do a fine job etching the guarded meeting between Kenyatta and Damon, when Kenyatta details why the letters have importance to him.

As director, Himes keeps the one-act, 90-minute presentation moving briskly enough to maintain a tension between the characters, particularly with the introduction of some menacing revolvers. One element of curiosity with the play, though, is why Morrisseau insists on dressing and undressing Nina so often beyond the suggestiveness of Nina’s skimpy attire. It’s a theme repeated too many times, like a joke told too often.

Mark Wilson adds some evocative projections, including one that explains the work’s title, while Ellie Schwetye’s sound design conveys the hip hop swagger of the young street hustlers.

Sunset Baby definitely is not for family viewing, but The Black Rep does Morrisseau’s sad little drama justice with its carefully wrought production that shows a glimmer of hope on the horizon.