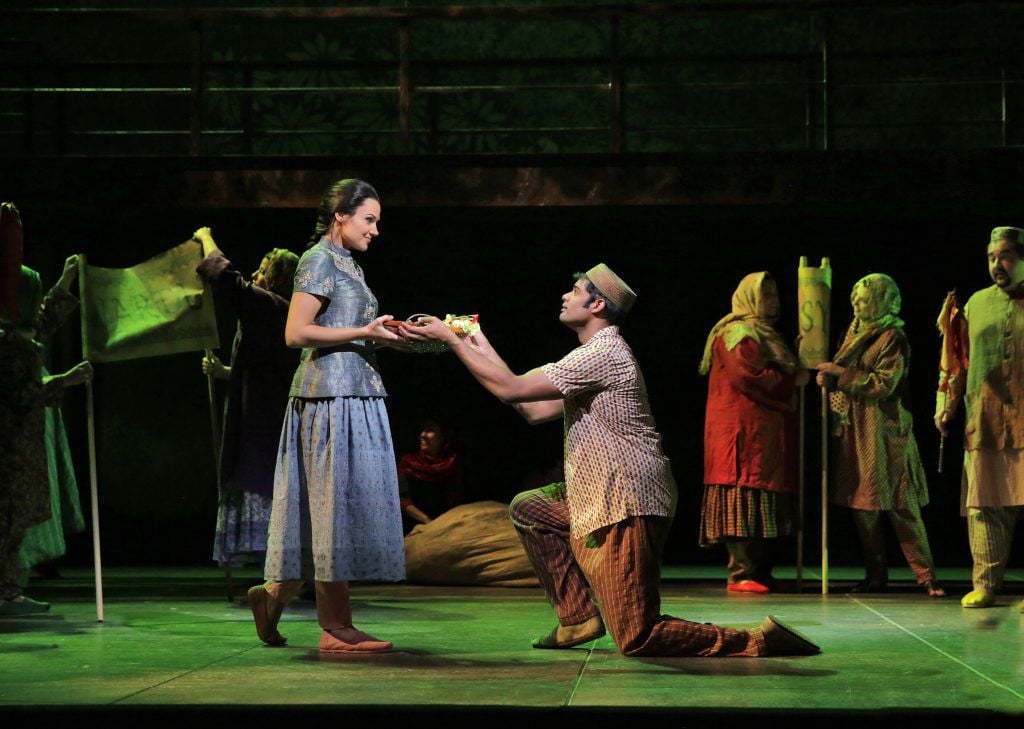 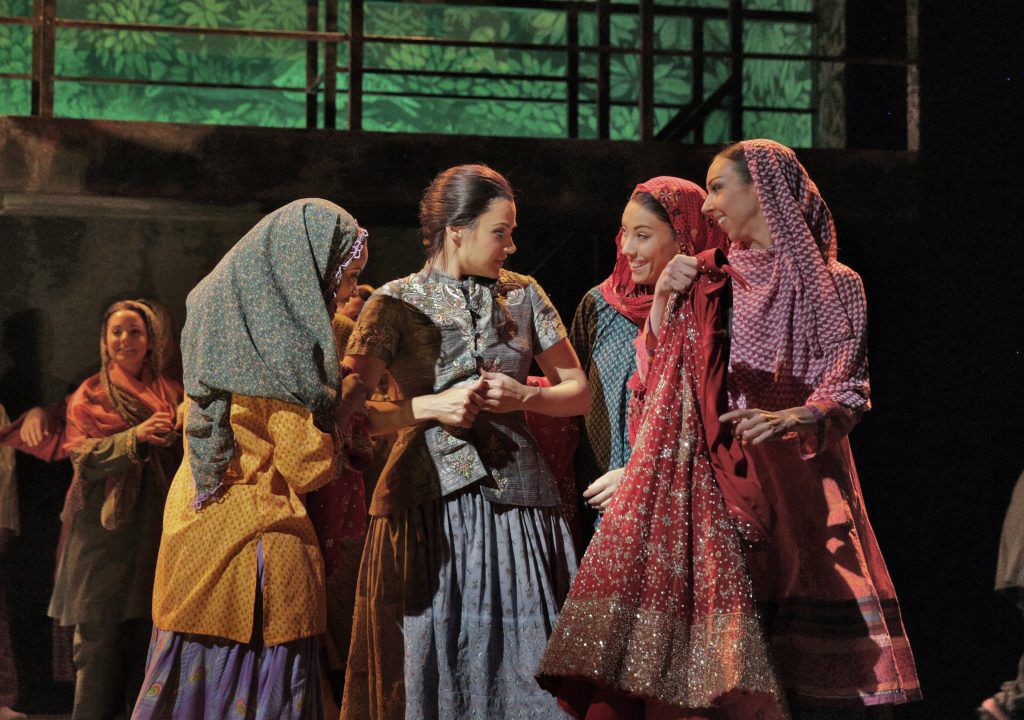 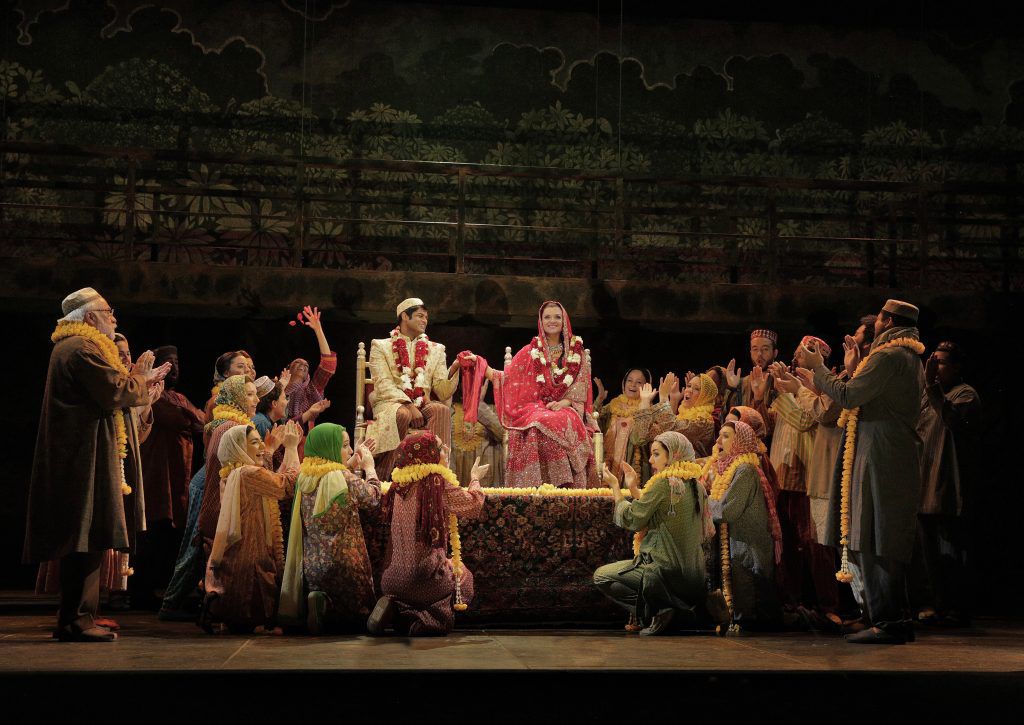 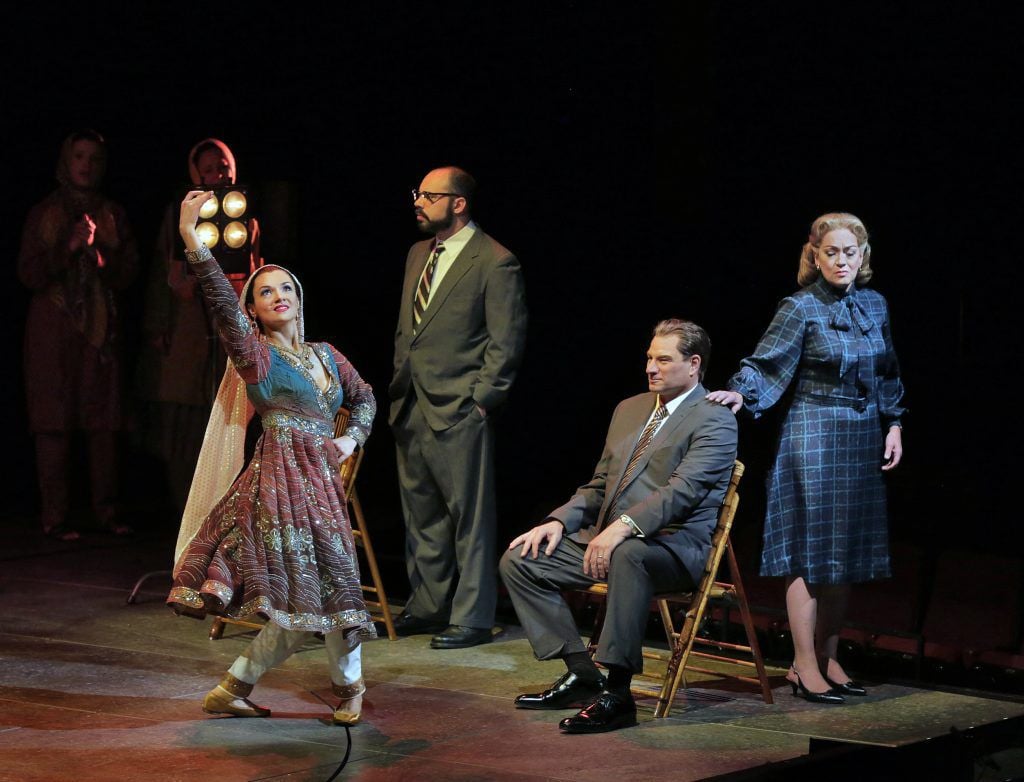 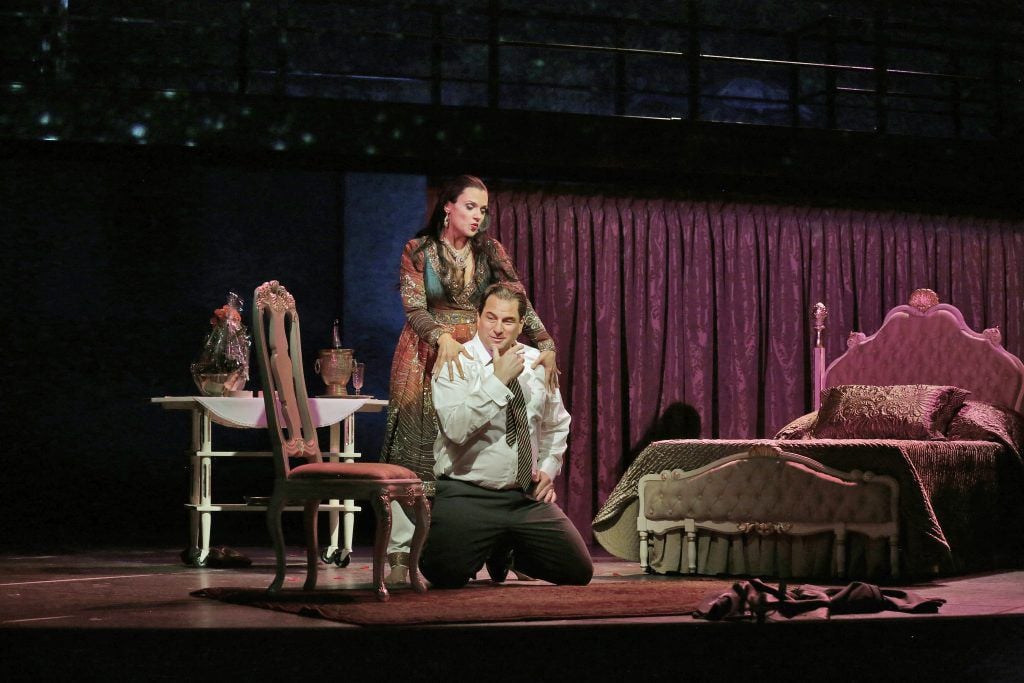 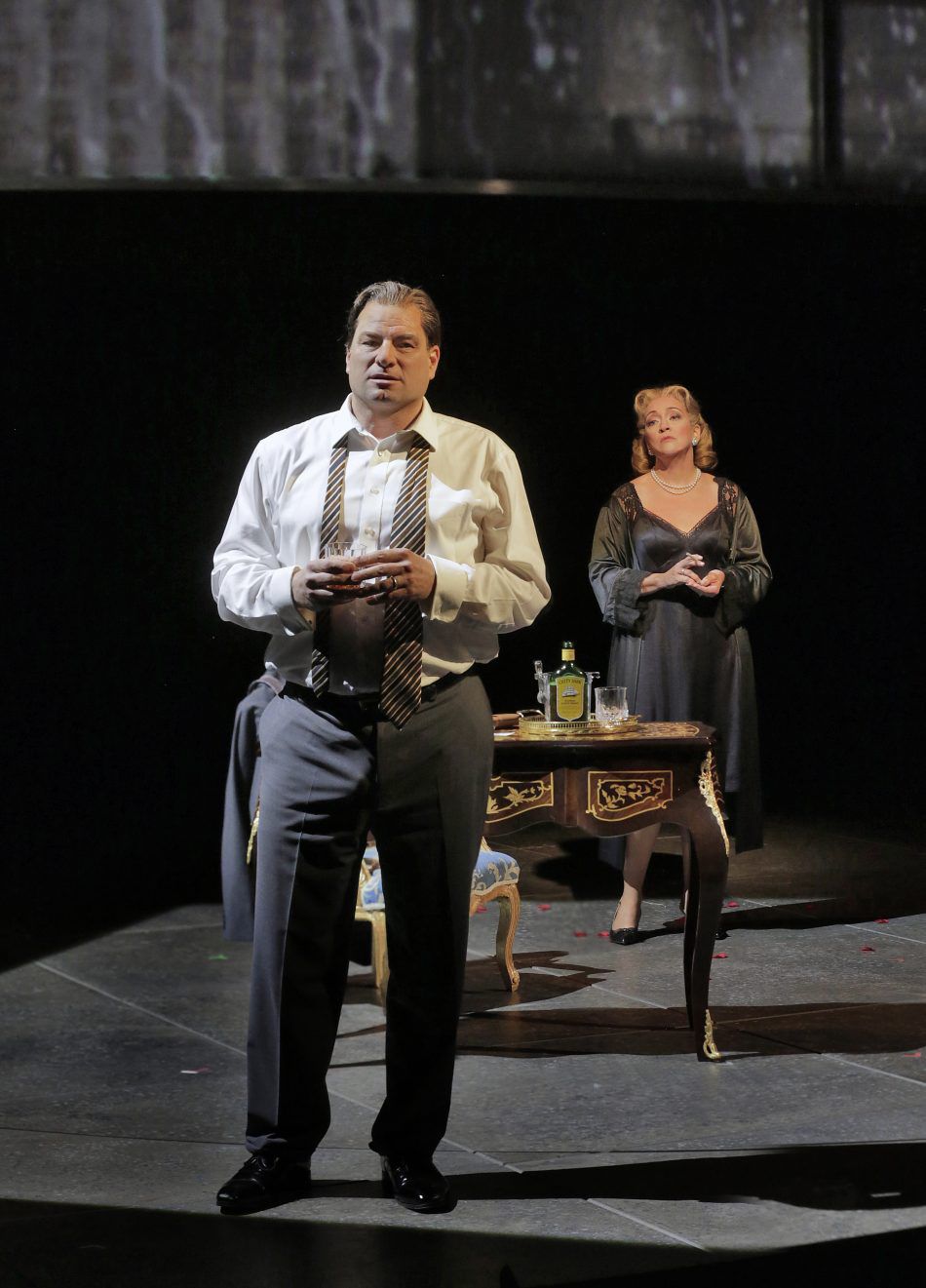 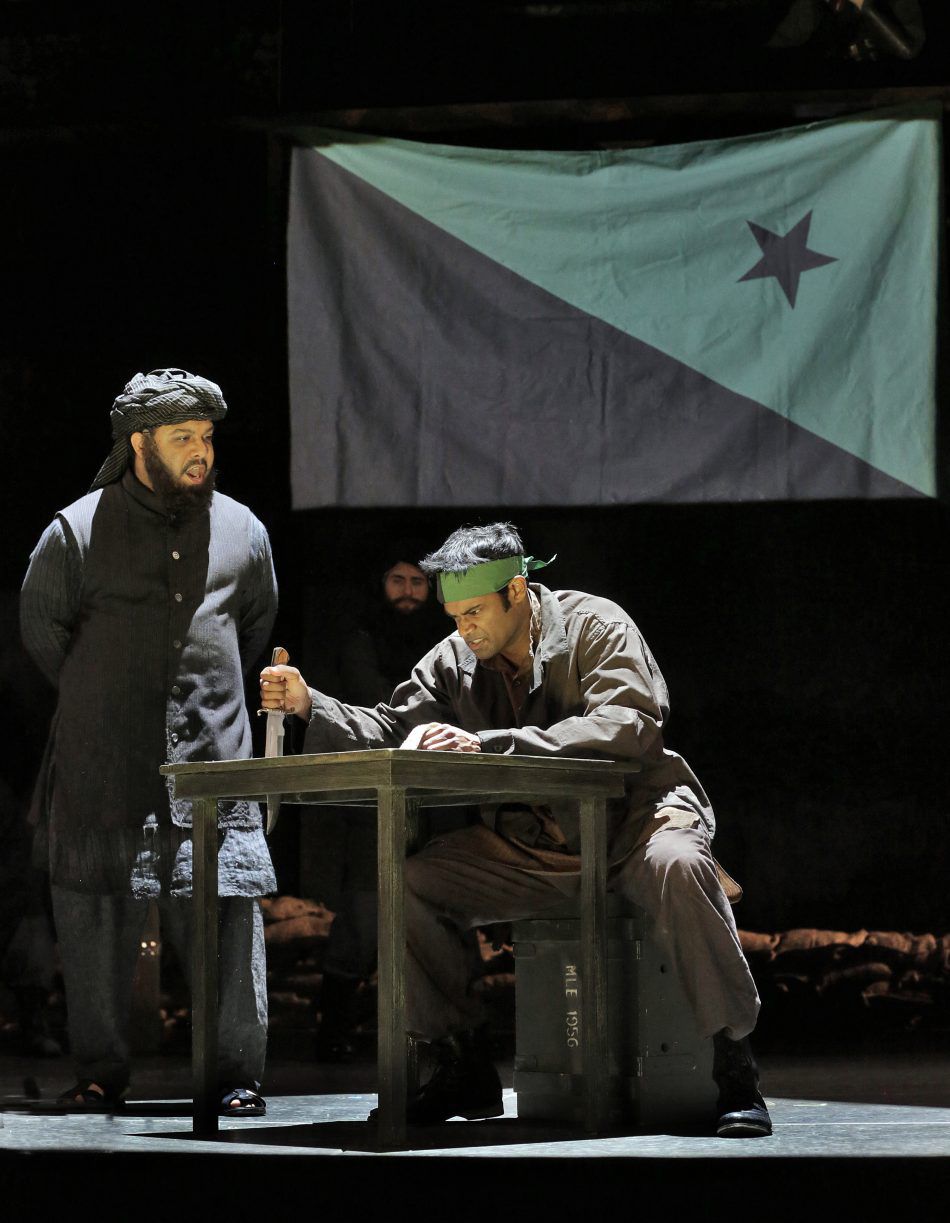 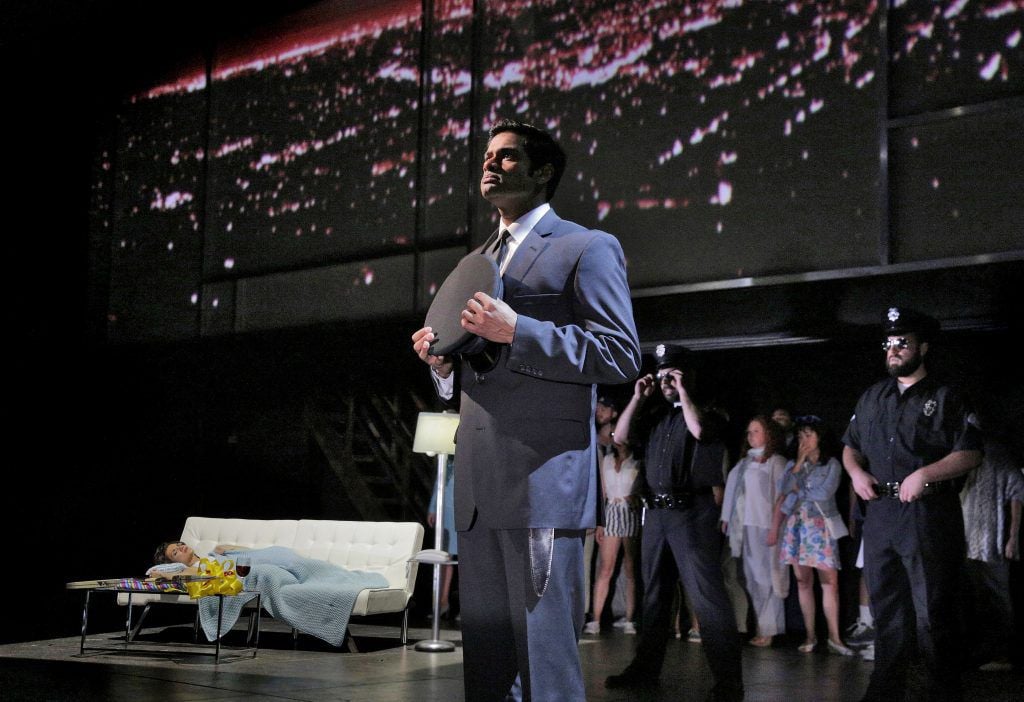 Story: In 1989, an American ambassador is attacked by his chauffeur as he arrives in Los Angeles to help celebrate the 25th birthday of his daughter, India. The story then reverts back a quarter-century to 1964, where a young Muslim man named Shalimar falls in love with a young Hindu woman named Boonyi.

They’re both members of a local Kashmiri bhand pather, a traditional folk theater troupe. When Shalimar’s and Boonyi’s rendezvous is videotaped by a voyeuristic teacher named Gopinath Razdan, Shalimar’s father Abdullah and Boonyi’s father Pyarelal Kaul agree to have their children quickly married, even though they are of different religions.

Boonyi chafes at the hasty and arranged marriage and longs for a more fulfilling life. When Max Ophuls, the American ambassador to India, sees Boonyi perform at a formal reception, he arranges to meet her and then seduces her. Max’s wife Peggy, who is childless and accustomed to her husband’s infidelities, patiently waits until Max’s mistress Boonyi becomes pregnant.

Peggy takes the newborn child from Boonyi and dispatches the dancer back to Boonyi’s home village of Pachigam. Shalimar, who became violent since being abandoned by his wife for another man, has joined the jihadist movement of the “iron mullah” Bulbul Fakh. Shalimar is driven by revenge and the burning desire to kill both Boonyi and Ophuls, no matter how long it takes him.

Other Info: With a libretto by Pulitzer Prize-finalist playwright Rajiv Joseph and music by Jack Perla, Shalimar the Clown is based on Salmon Rushdie’s 2005 novel of the same name. Rushdie, who attended OTSL’s June 15 performance, was awarded India’s most prestigious literary prize, the Hutch Crossword Book Award, for Shalimar.

Like Champion and 27 before it, Shalimar the Clown is a world premiere commissioned for OTSL’s New Works, Bold Voices series, which emphasizes the creation of American works that tell compelling modern stories with themes of common humanity in today’s world. As with the previous two works, it is a riveting production stylishly directed by OTSL artistic director James Robinson.

This operatic version of Shalimar shrewdly employs video and projections designed by Greg Emetaz that sprinkle historical snapshots along with maps of the region which has spurred numerous conflicts between India and Pakistan. Allen Moyer’s scenic design is a pleasing blend of late 20th century Los Angeles with the pastoral beauty of the fictional Kashmiri village of Pachigam.

Christopher Akerlind’s lighting design can be soft in its focus on the idyllic Pachigam and the traditional bhand pather performers or brutally harsh illuminating Bulbul Fakh’s jihadist hideout. James Schuette’s costumes convey the charm and beauty of the Kashmiri garments adorning the bhand pather troupe, enhanced with Tom Watson’s wig and makeup design.

Perla’s music includes the use of a sitar and tabla, traditional instruments played impeccably by Arjun Verma and Javad Butah, respectively. The composition in general is strong and stirring in its evocation both of pastoral and military elements that support Joseph’s impressive debut as a librettist.  Conductor Jayce Ogren makes optimal use of contributing members of the Saint Louis Symphony Orchestra in projecting the score’s vitality.

Tenor Sean Pannikar, who performed in OTSL’s The Ghosts of Versailles in 2009, returns with a strong performance in the title role, pairing handsomely with Canadian soprano Andriana Chuchman, making her Opera Theatre debut in the dual roles of Boonyi and India. Chuchman conveys Boonyi’s longings for a life beyond her village as well as the free-spirited adventures of her 25-year-old daughter living in the United States.

Bass-baritone Aubrey Allicock, who was powerful in OTSL’s production of Champion two years ago, returns triumphantly as the brutish mullah Bulbul Fakh. Thomas Hammons and Jenni Bank contribute as Shalimar’s parents, as does Justin Austin as Boonyi’s father.

Shalimar the Clown can be violent and disturbing, but its story of love lost and the pursuit of revenge by the scorned title character is familiar in any culture at any time. Opera Theatre of Saint Louis succeeds in finding the beauty in even the unlikeliest of places and circumstances with Perla’s and Joseph’s fascinating version of Rushdie’s sweeping novel.