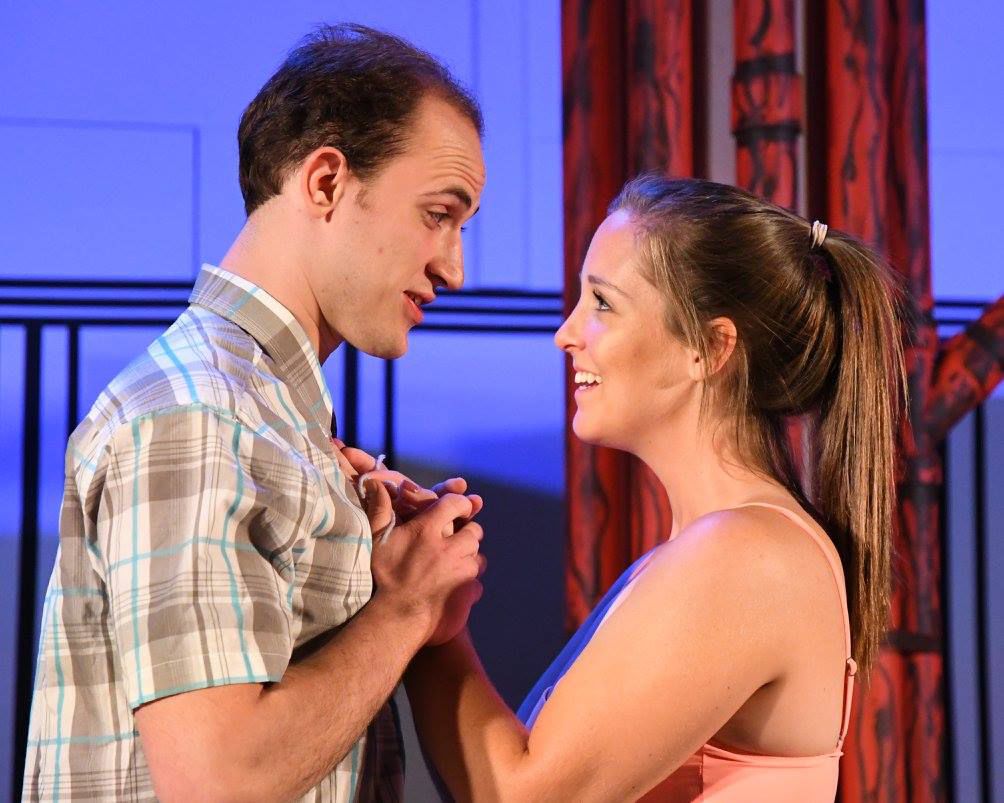 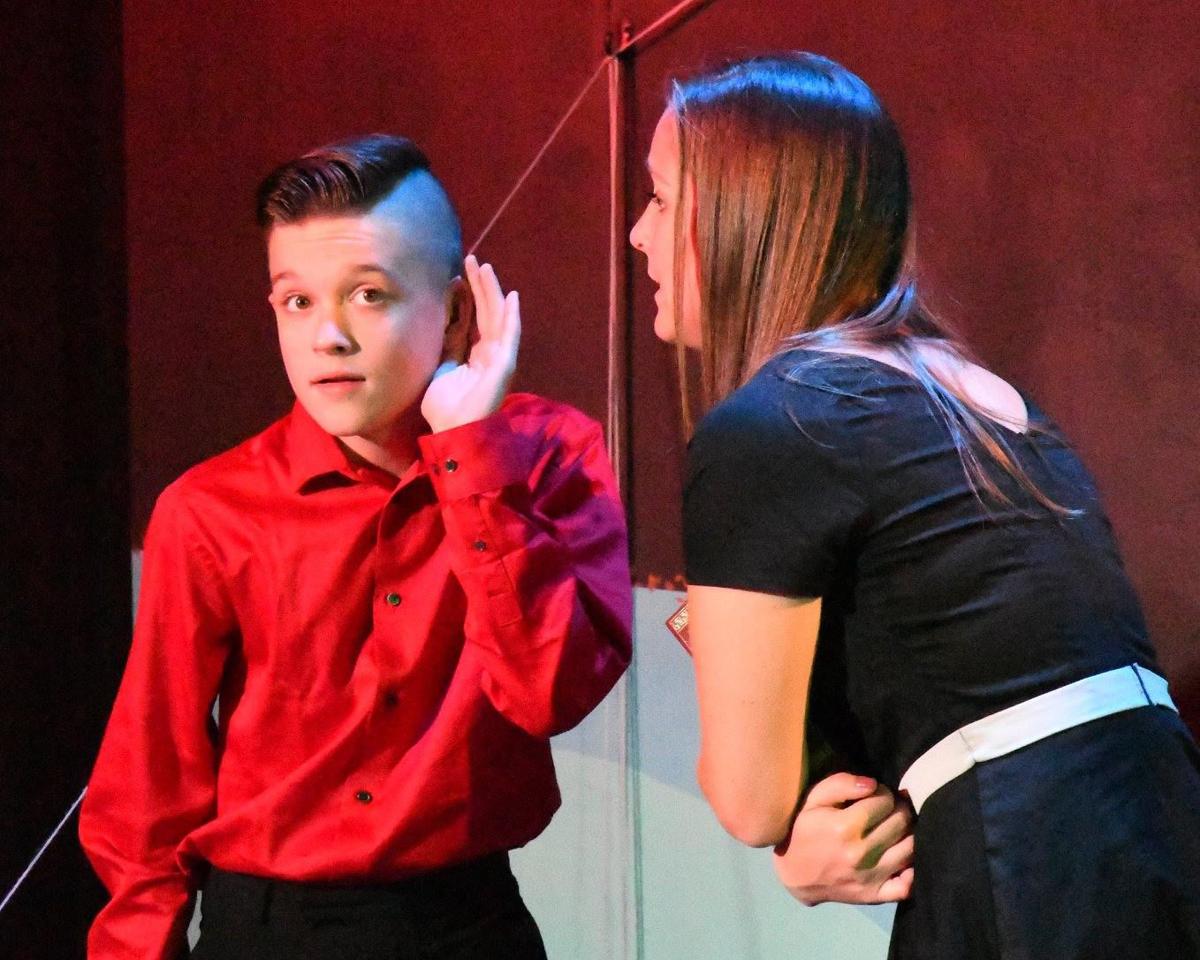 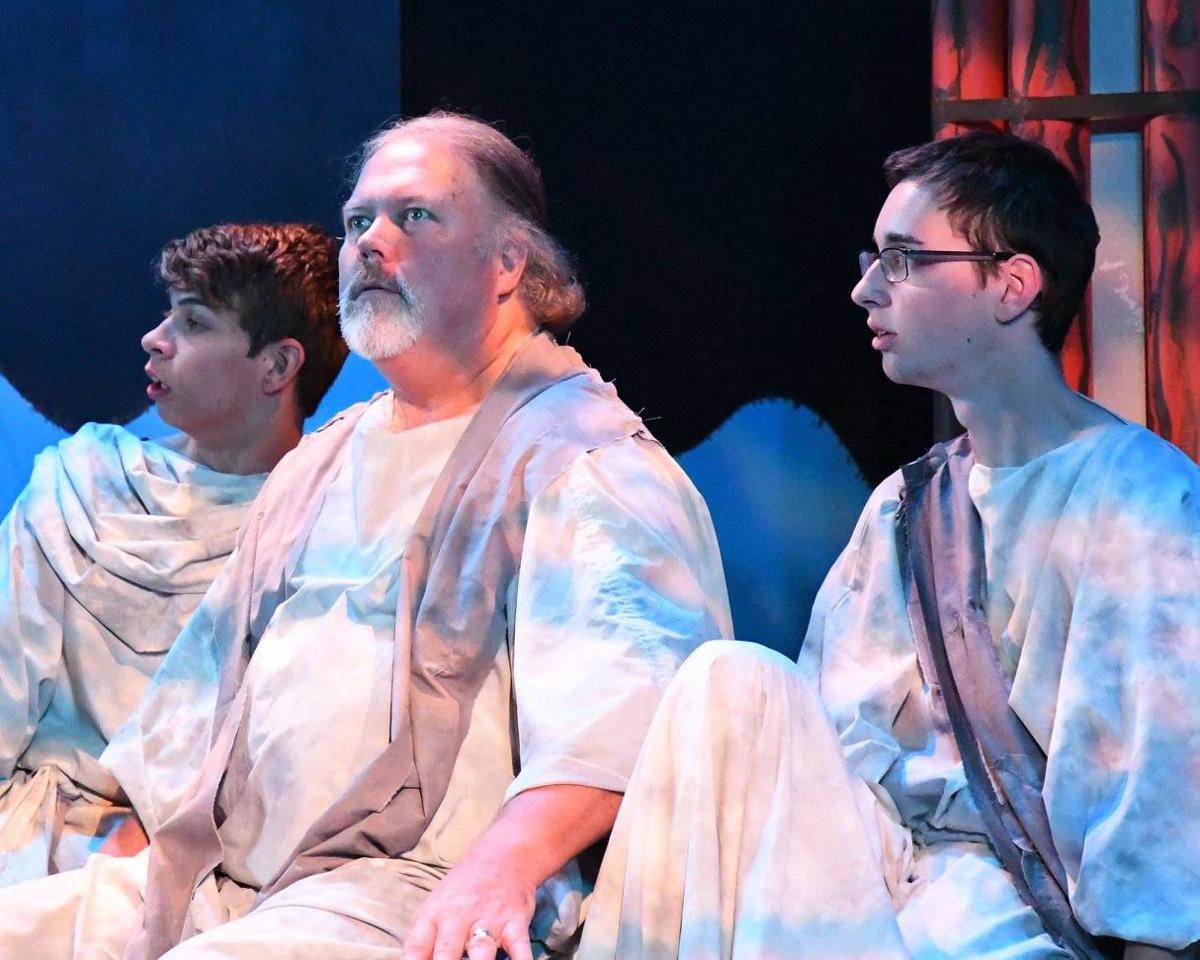 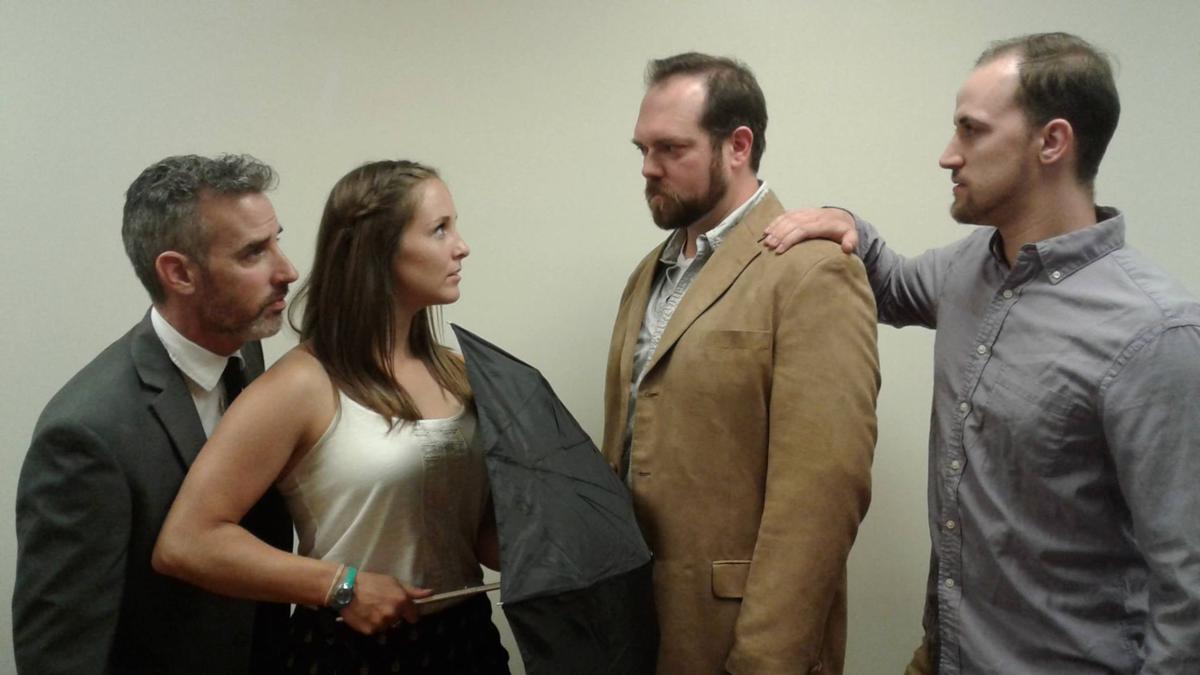 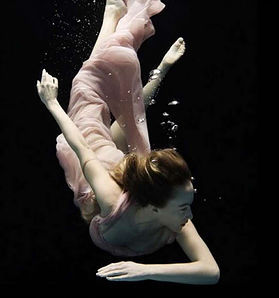 Story: In this modern re-telling of a tale from Greek mythology, Eurydice falls in love with a musician named Orpheus. On her wedding day she steps away from the reception for a moment. While outside, she is approached by a mysterious man who tells her that he has a letter from her late father. Eurydice follows the man to his loft apartment but flees when he attempts to seduce her. While running on some steep steps she falls to her untimely death.

Eurydice awakens in the underworld, which is guarded by three talking stones but where she is approached nonetheless by her father. Because she does not speak the language of the dead, he devises a way to speak to his daughter in order to communicate with her and awaken her memories of him. Even as Eurydice eventually reconnects with Father, Orpheus attempts to follow her into the afterlife to be with her.

He uses his remarkable gifts of music and poetry to gain access to her, while she in turn must avoid the sinister overtures of the nether lord, who is disguised as a child. When Orpheus connects with Eurydice, she must decide whether to return to the living with him or remain with her father, and is torn about what to do. Finally, at Father’s urging she decides to go with Orpheus, only to make a fateful mistake which has dire consequences.

Highlights: Sarah Ruhl’s poignant and poetic 2003 play is given a fine rendering by Bankside Repertory Theatre in the opening effort of its 2017-18 season at the Jacoby Arts Center in downtown Alton.

Other Info: Now in its third year, Bankside Rep touts itself as a “professional theater company in the Riverbend region of Illinois.” Founded by six theater directors, actors and educators, Bankside Rep became a company in residence at the Jacoby Arts Center in 2015.

One of those six, Caleb King, directs this thoughtful, lyrical production with a light but sure touch. Ruhl’s magical dialogue allows some free interpretation of their meaning by performers, and here King’s cast does affecting work within the modest Jacoby Arts Center accommodations.

Kelsey Whitney brings out the wonder and love of the title character both for her husband and for her father, displaying fine chemistry with both Mason Brown as the musically gifted Orpheus and John O’Hagan as her fiercely devoted father.

Brown works well with Whitney in demonstrating the deep love of the mythological hero for his ill-fated wife. As Father, O’Hagan offers a performance that achingly conveys the older man’s intense efforts to communicate with his beloved daughter despite the constraints of the afterworld. A scene in which he constructs a ‘room’ for Eurydice out of string, in direct opposition to the rules of Hades, is carried out poignantly with nary a word of dialogue.

The Greek chorus of ‘stones’ is appealingly portrayed by Geoff Callaway with a lilting accent as the Big Stone, Hunter Hummell as the impish Loud Stone and Brendan O’Hagan as the soft-spoken and agreeable Little Stone. Jack Dearborn effectively portrays the creepiness and insidious evil of the Mysterious Man and Lorian Warford duplicates those feelings in his role as the diabolical Child, aka the devil in disguise.

Alex Hauf-Belden’s set design includes an iron bar which looks like a tree with twisted branches and roots, a green background and blocks with ‘waves’ upon them, all of which he lights sufficiently enough. Leah McFall provides the interesting costumes, which are highlighted by the black and red combinations favored by the Mysterious Man and the Child, Father’s proper suit and the togas attiring the Greek chorus of stones.

The fabled Greek tale of Orpheus has been adapted through the centuries for wonderfully diverse artistic interpretations. Ruhl’s effort takes an appealing and intriguing look at the ill-fated love of Orpheus and Eurydice from the latter’s perspective in highly poetic and intriguing fashion.