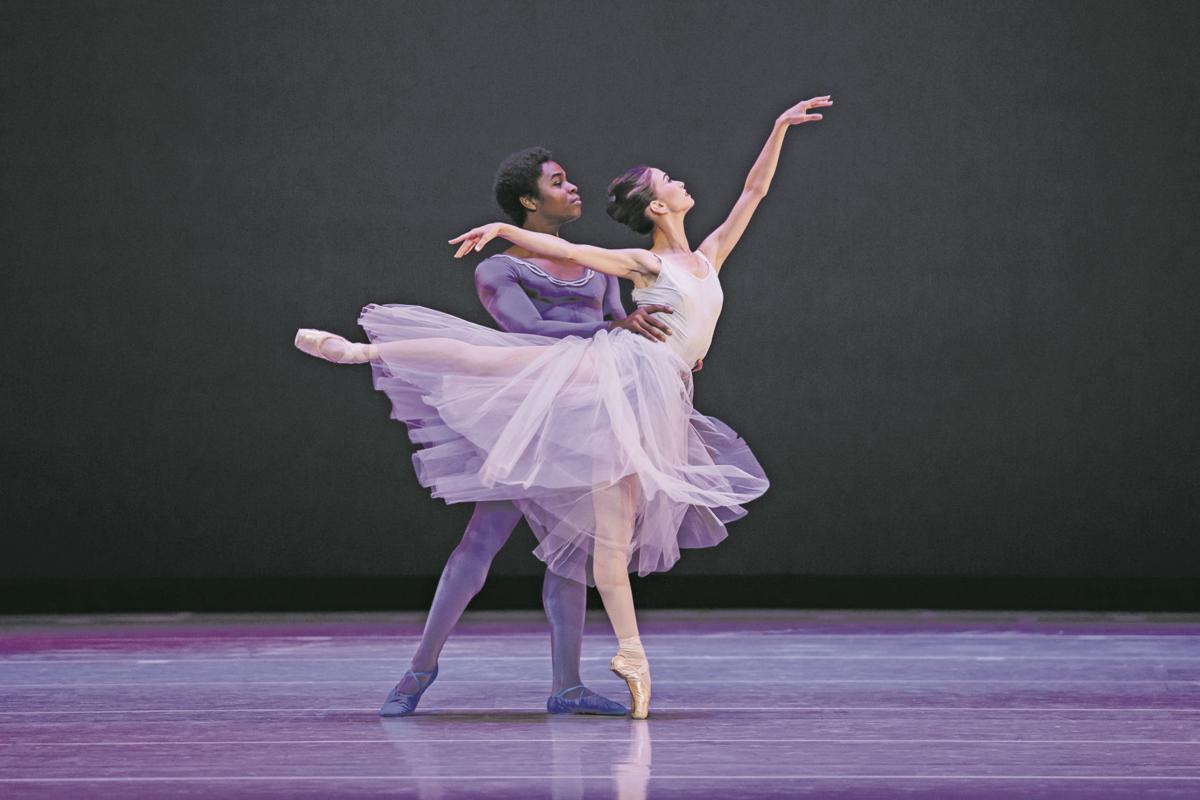 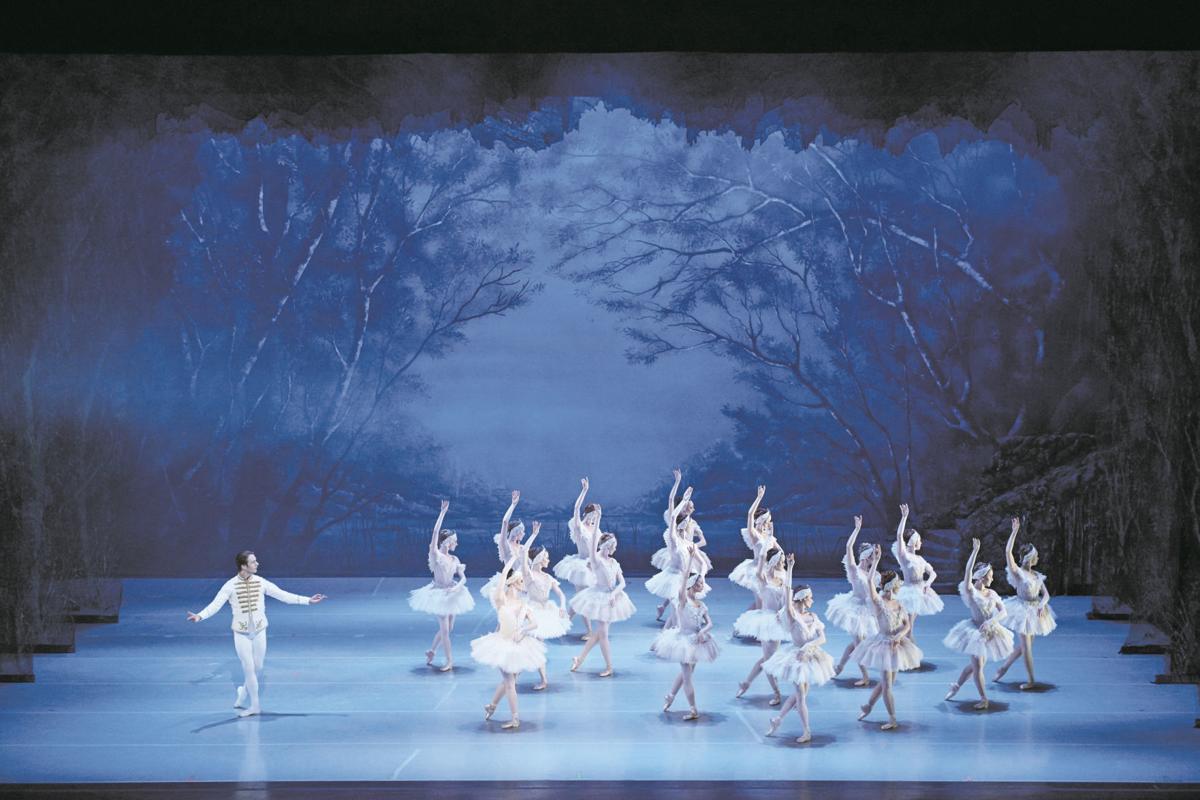 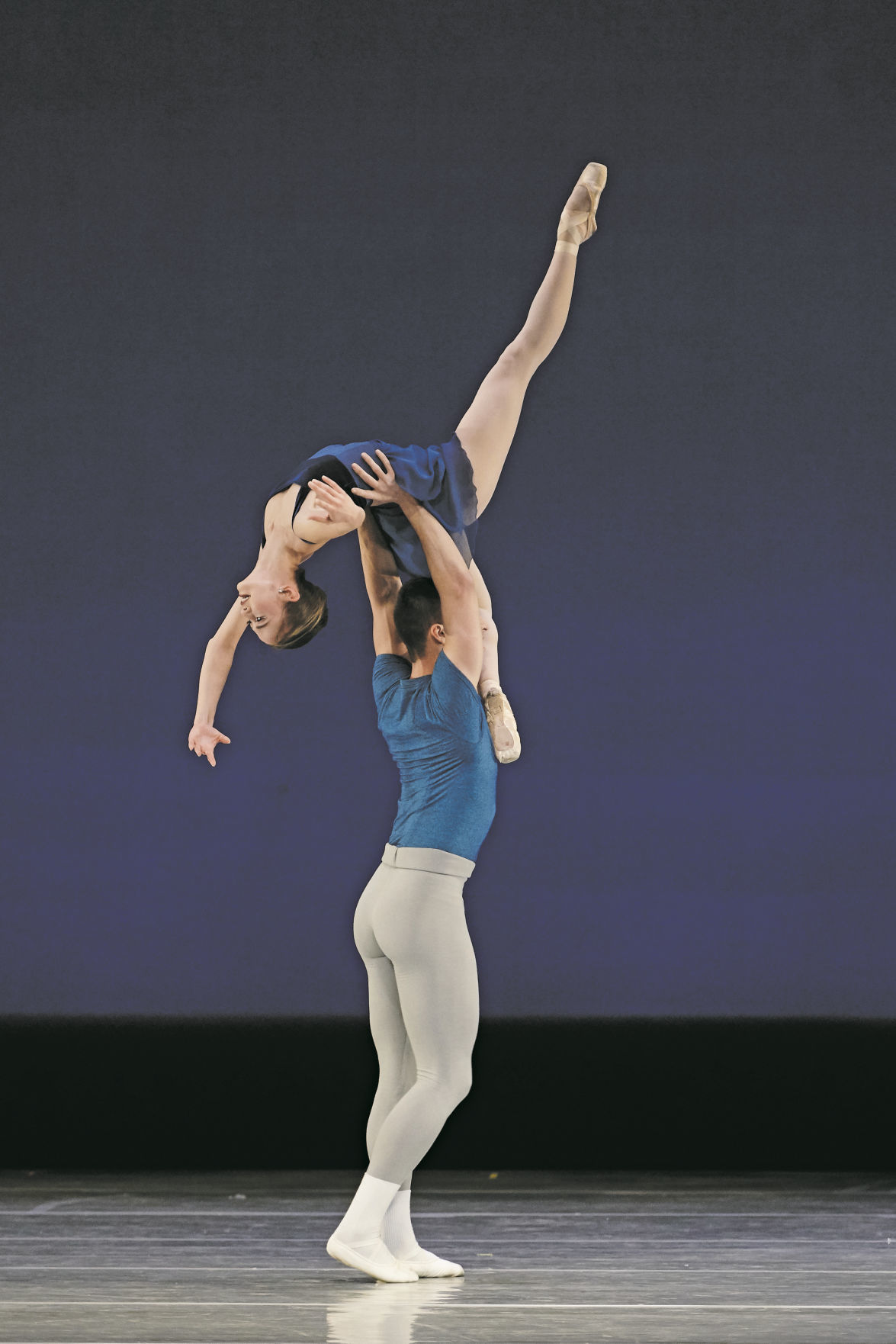 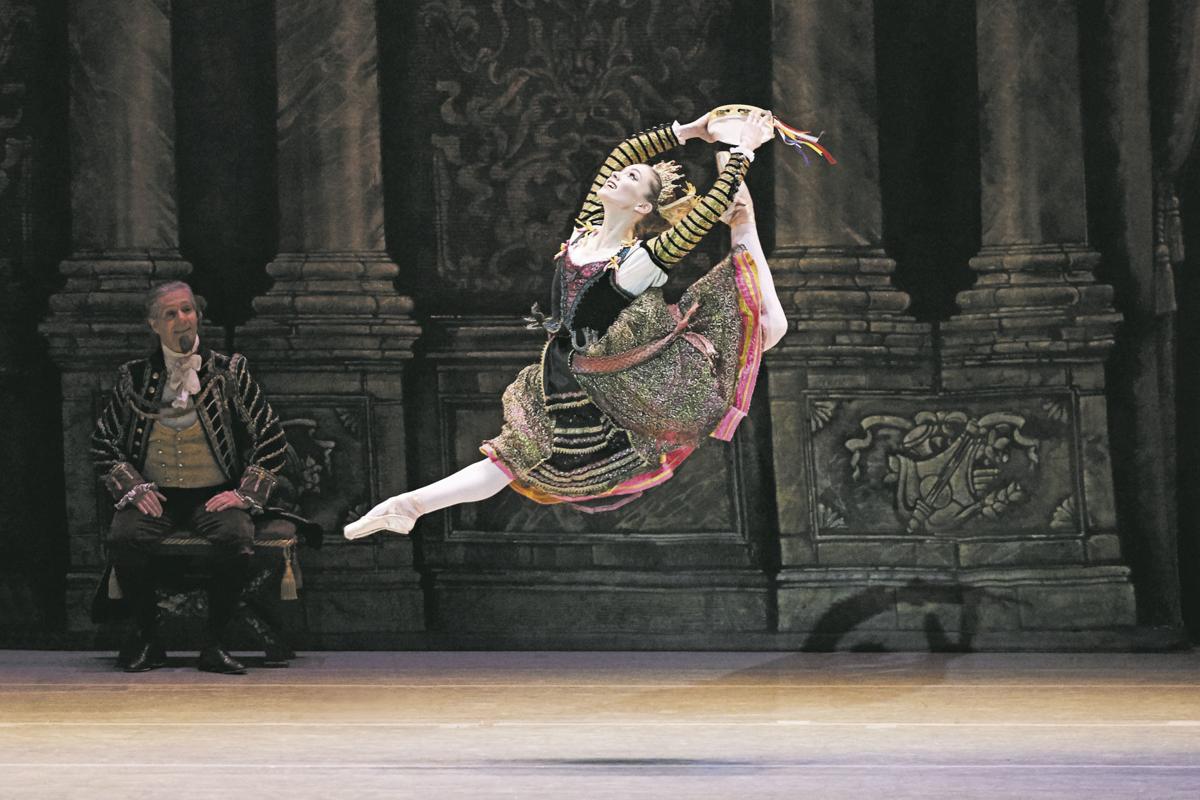 Led by world-renowned artistic director Gen Horiuchi for the past 20 years, with a company of 21 professional dancers and four spectacular productions attended by tens of thousands of area residents annually, Saint Louis Ballet has a lot to celebrate in 2020.

The new year marks the nationally recognized local company’s 45th birthday and Horiuchi’s 20th anniversary at its helm. Established in 1975 as a small nonprofit staging just one annual production, Saint Louis Ballet has grown immensely to become what it is today under Horiuchi’s auspicious leadership.

“Every year is a highlight for me to be here because every year we are growing,” says Horiuchi, who has led the contemporary company for half of his 40-year career in the art. “It’s part of my life – not just a profession.”

The ballet’s four productions comprise roughly 25 performances each season that annually draw more than 17,500 spectators to the Touhill Performing Arts Center at the University of Missouri-St. Louis in Bellerive.

Horiuchi – a native of Tokyo, Japan, who studied at the School of American Ballet in New York City and starred as a principal dancer in the New York City Ballet – joined the Saint Louis Ballet company and Saint Louis Ballet School in 2000 after owning internationally acclaimed roles, such as being a Broadway cast member of Cats and the choreographer for the opening ceremony of the 1998 Winter Olympics in Nagano, Japan.

In 1997, chance brought Horiuchi to dance with the Saint Louis Ballet. “They were having performances in St. Louis, and one of the dancers got injured, so they were looking for someone to replace him,” Horiuchi recalls. “At the time, Mark McGwire was hitting home runs almost every day, and I thought it sounded like an exciting city, so I danced for two weekends, and I had a good time, and the people were very nice here.”

Two years later, Saint Louis Ballet was searching for a director after the passing of founder Ludmila Dokoudovsky. “It was an opportunity to lead [my] own ballet company and ballet school, and I did like the city when I visited here, so I took a chance,” Horiuchi recalls.

Luckily for the metro area, Horiuchi made the leap. Two decades later, the esteemed artistic director has built Saint Louis Ballet into a professional powerhouse, annually receiving more than 200 applications from dancers across the country vying for a coveted spot in the company. “We invite the top 20 here to take ballet classes with us to see if they fit well with the rest of the company,” Horiuchi says, adding that the troupe welcomed four new female dancers last fall.

Once dancers join the tightknit group, they typically stay for an average of eight years, Horiuchi says. “Three ladies have been in the company for more than 10 years, and one male has been with us for almost 20 years,” he notes. “Our season begins in September and ends around May, and we are together six days a week, so we work very closely.”

Lauren Christensen, a professional dancer with the company since 2013, says she was drawn to Saint Louis Ballet for its extensive repertoire and work with guest choreographers. “I feel very fortunate to get to learn from [Horiuchi] and his experiences spanning his own incredible career,” she says.

Saint Louis Ballet board member Ken Stückenschneider says the company is “beloved due to the energetic joy projected by the incredible dancers under [Horiuchi’s] tutelage. [The dancers] come from all over the world to study with this wonderful ballet master and student of the famed George Balanchine. As St. Louis’ only professional classical ballet company and school, it is one of the integral organizations in our arts community.”

This season, Saint Louis Ballet stunned spectators with another dazzling spin on a holiday favorite, The Nutcracker, as well as the romantic production, Nine Sinatra Songs by Twyla Tharp. “It was a dream come true for me because [Tharp] is my favorite choreographer of all time, and I love seeing her piece with my own ballet company,” says Horiuchi, adding that another special portion of the performance featured a piece by Balanchine – not only the iconic former New York City Ballet co-founder but also the very man who discovered Horiuchi.

The company’s remaining two productions of this season – Could This Be Love?, which showcases the choreography of Christopher Wheeldon from Feb. 14 to 16, and a contemporary take on the classic Swan Lake from April 3 to 5 – should continue to awe audiences, Horiuchi says.

“[Wheeldon] is a top choreographer in the world, and his work with us this year is taking us to the next level, so this year is a highlight,” Horiuchi notes. “And next season [starting this fall], to celebrate my 20th anniversary, we will have even more highlights.”