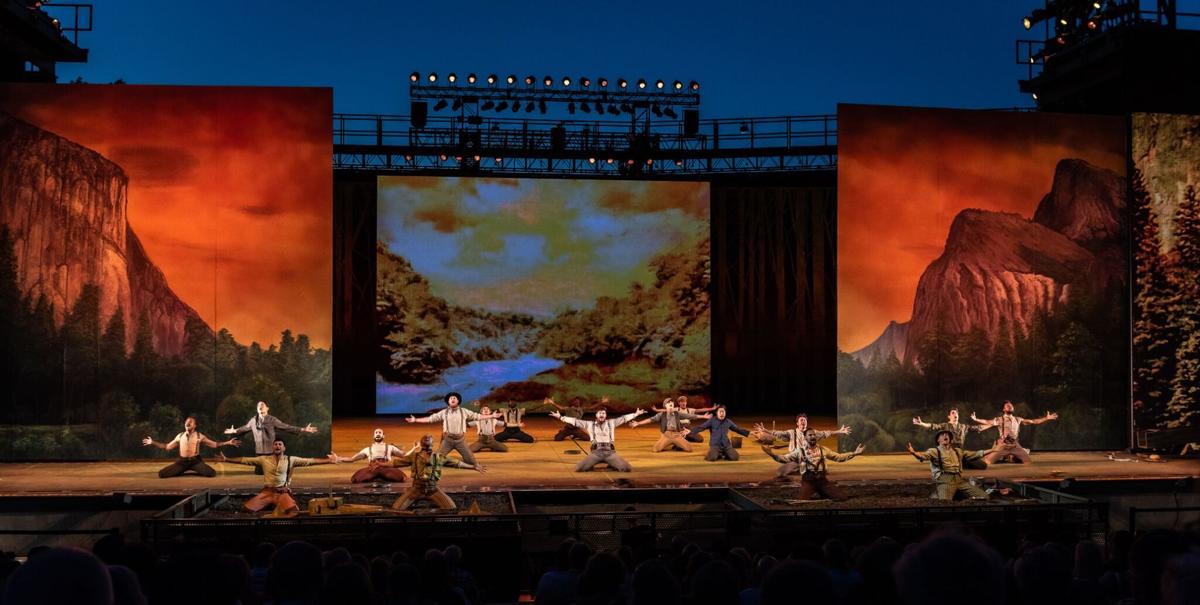 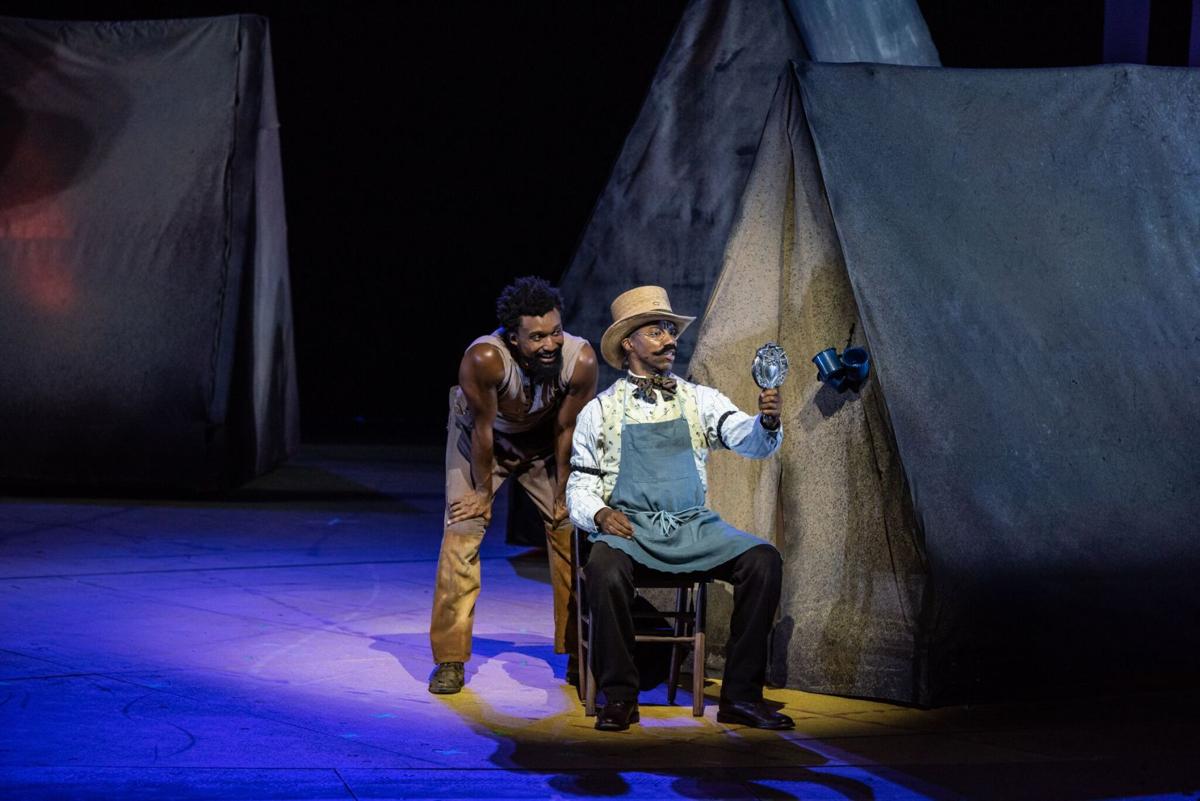 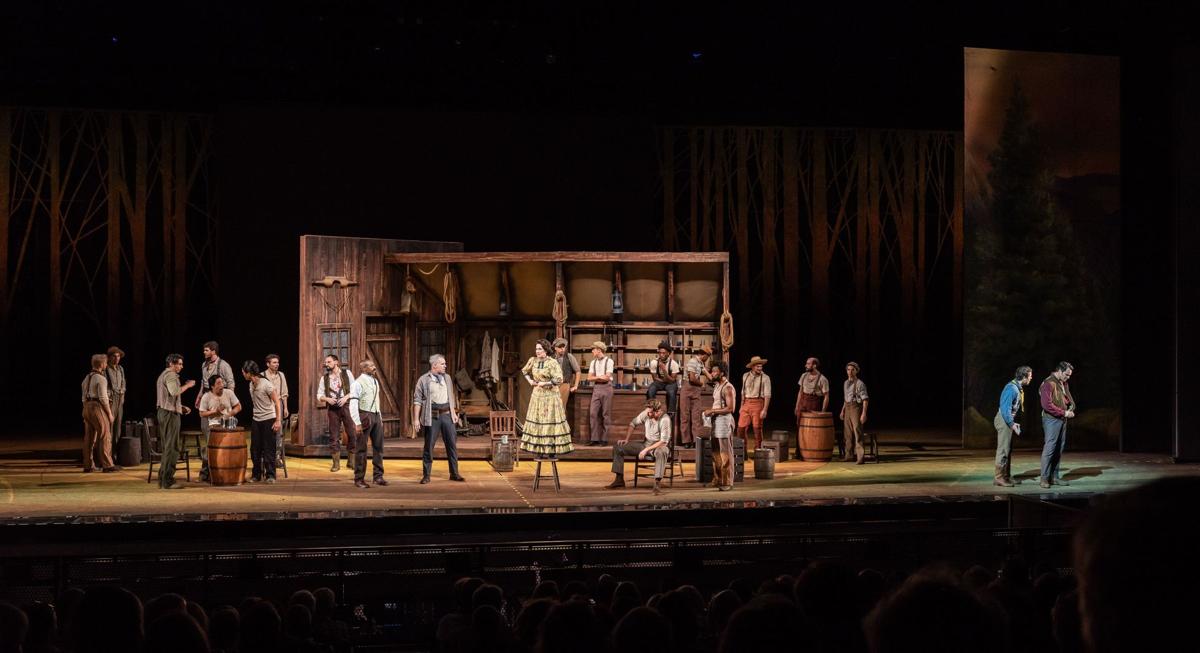 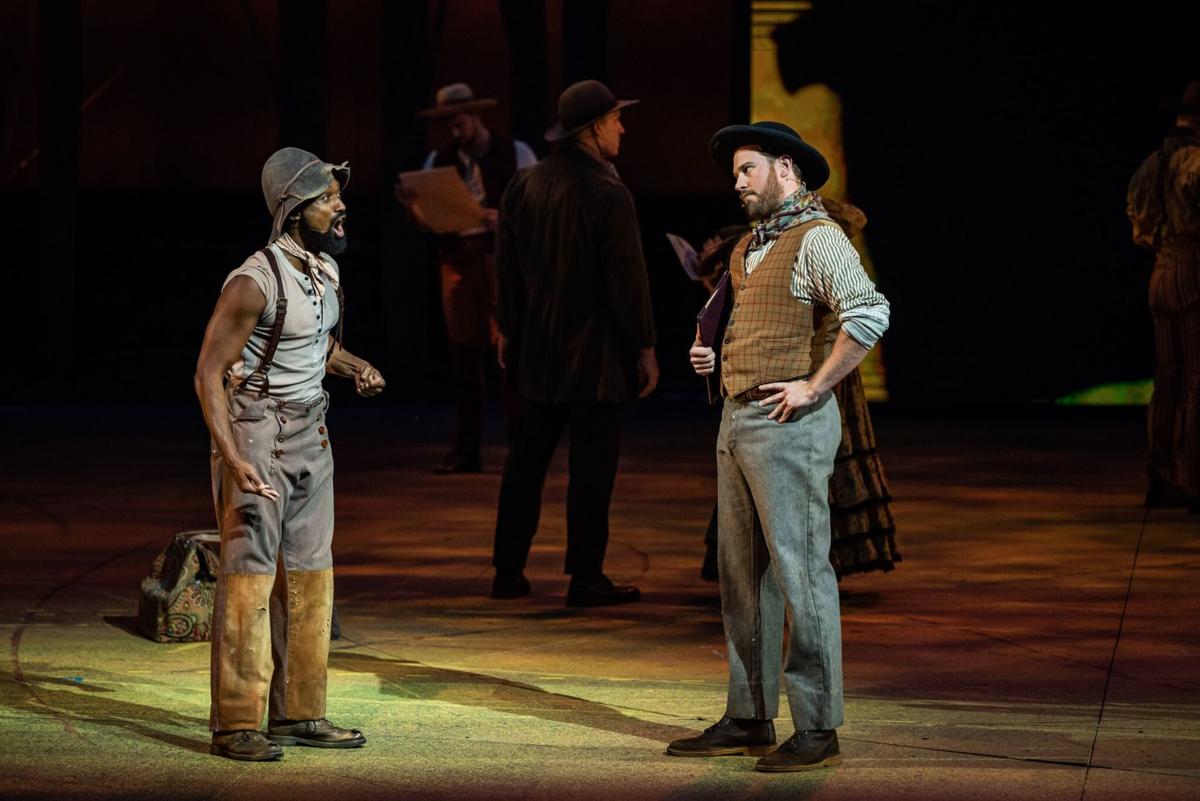 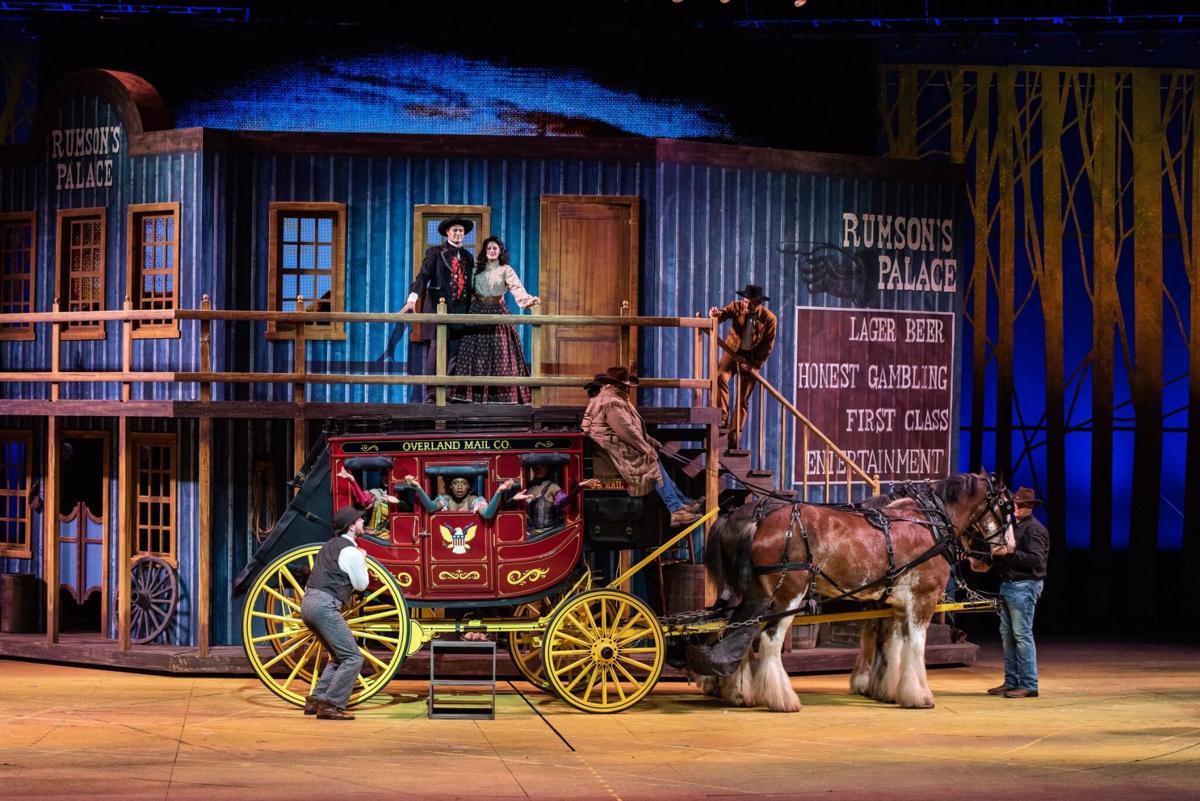 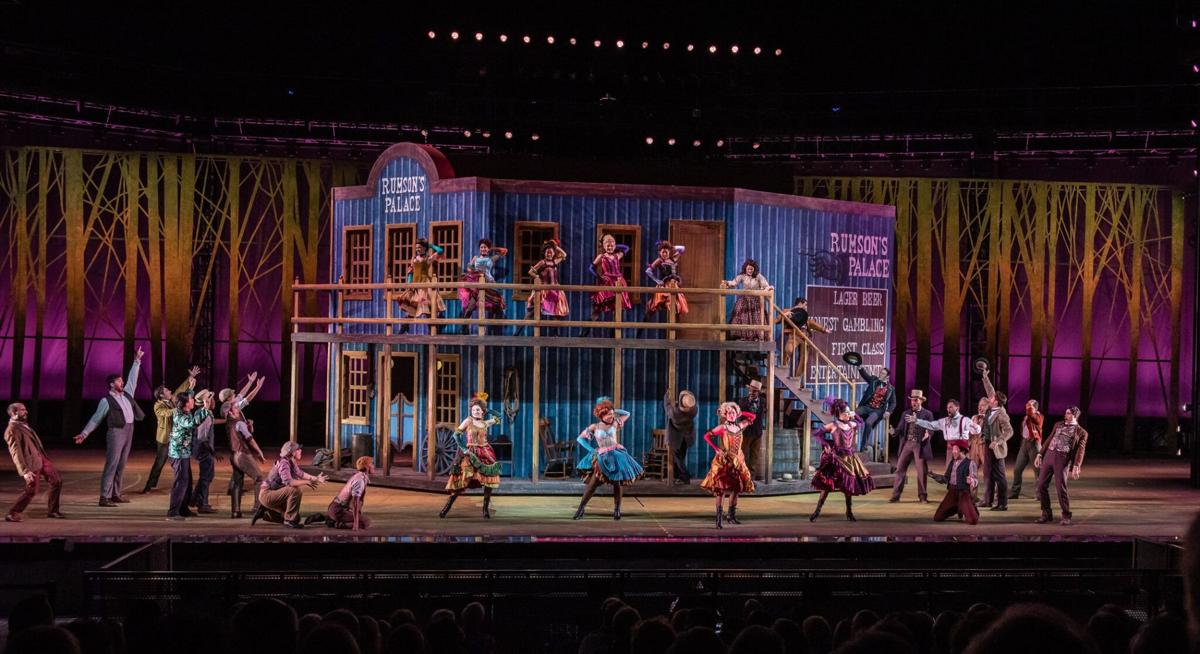 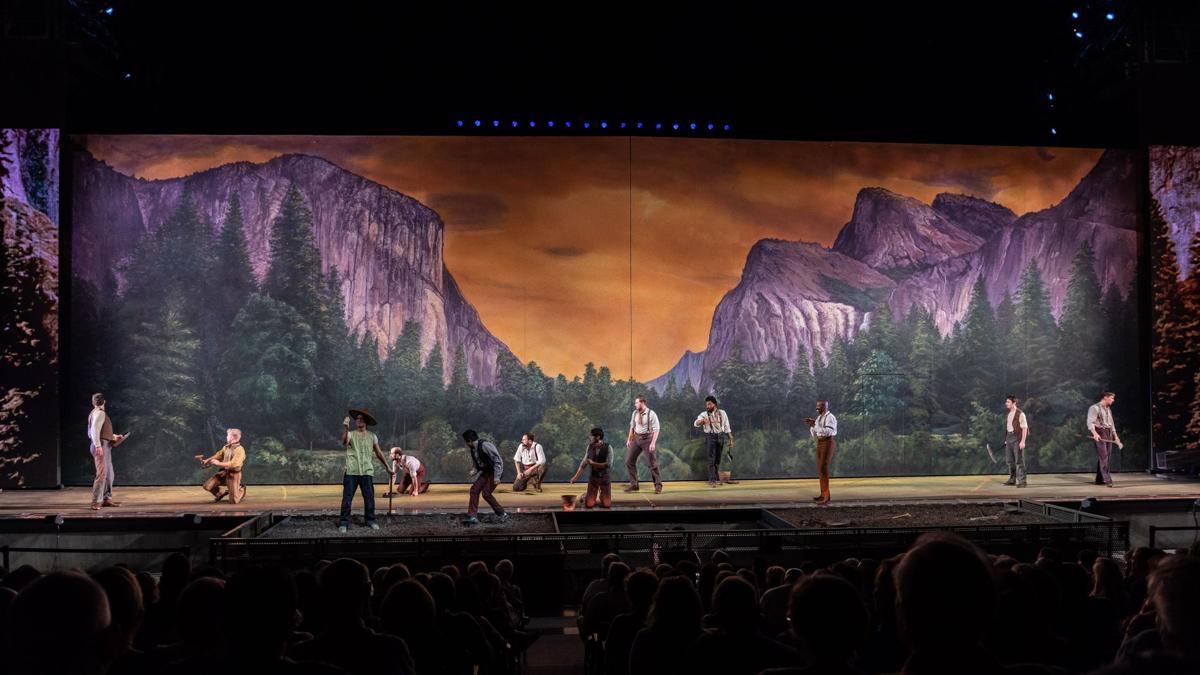 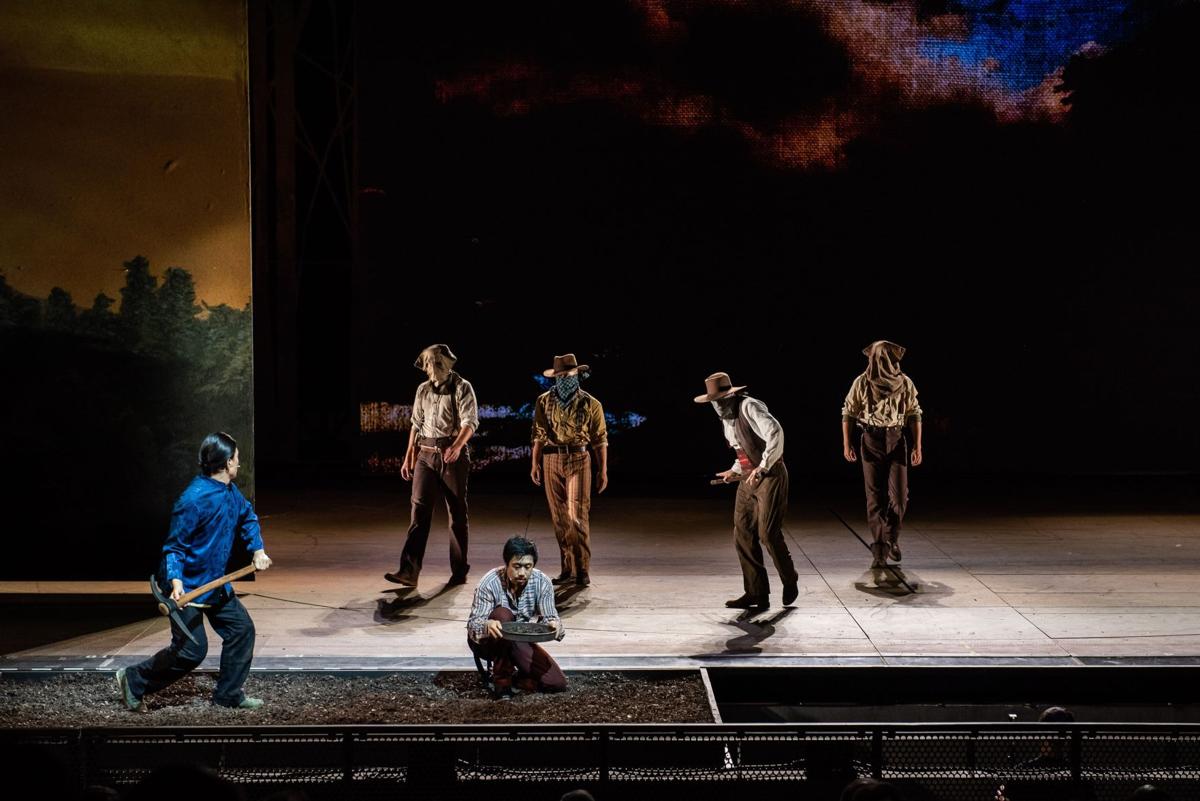 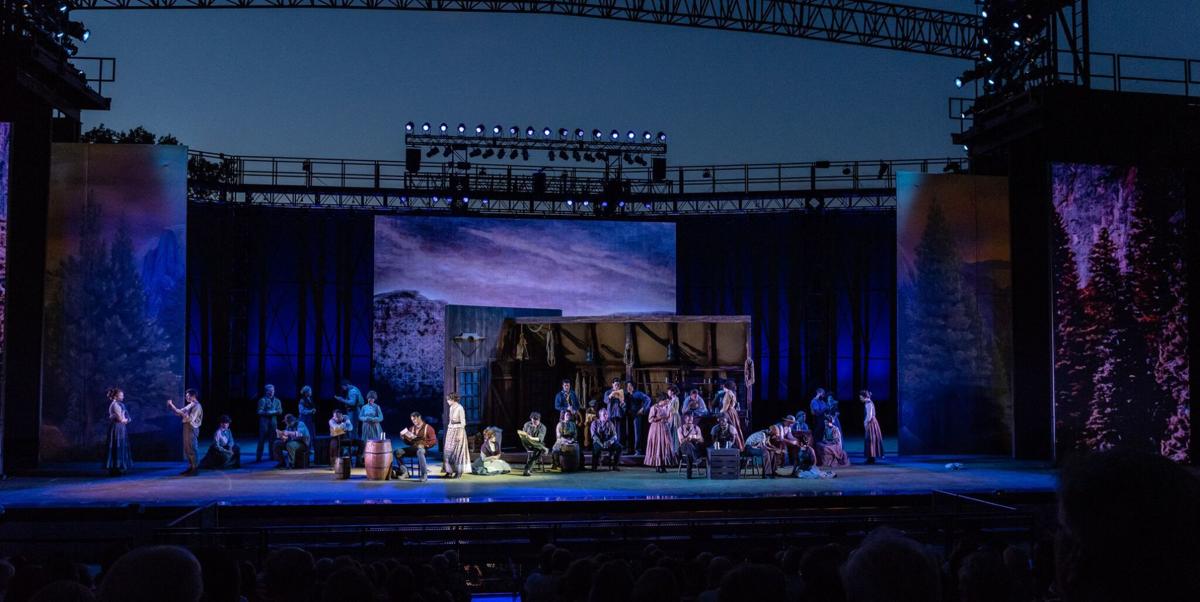 Story: The California gold rush circa 1850 has all types of people fevered with dreams of striking it rich out west. Irish immigrant William leaves his wife and child behind in St. Louis, promising to reunite with them after he makes some money. Belligerent Craig Woodling browbeats his wife Cayla, treating her like a beast of burden while he makes big plans for the wealth he anticipates.

Southern plantation heir Jake wants to make his own fortune at the expense of his slave Wesley, while free black man H. Ford strikes a deal to buy Wesley’s freedom as soon as he can scrape together Jake’s asking price of $1,000. Chinese immigrant brothers Ming Li and Guang Li head east across the Pacific Ocean for their quest for a better life in the “land of opportunity.”

Out west, trapper Ben Rumson doesn’t take kindly to a stranger stealing food from one of his hunting traps in the moutains until he learns that the Mexican man, Armando, is destitute. Soon they team together for whatever gold they might find.

All the men work the mines outside No Name City, then gather by night at Jake’s saloon, dreaming of women to combat their loneliness. After witnessing Woodling again bully his wife, widower Ben intervenes on Cayla’s behalf. H. Ford declares that Cayla can have her marriage bought and an auction begins, with Cayla joining in to extricate herself from her abusive husband.

After Ben offers the highest price, Cayla join him and eventually they are wed by H. Ford. Ben strikes a mother lode of gold, enough to pay for his college-educated daughter Jennifer’s trip to his new home.

The town is renamed Rumson City, where Ben and Cayla open a ‘palace’ where people can sit wherever they’d like and socialize with anyone they choose. Old habits die hard, however. Jealousy, greed and hatred won’t go easily into that utopian good night envisioned by Ben and Cayla.

Highlights: For just the second time in its history The Muny offers a production of the oft-discussed but rarely performed Lerner and Loewe musical, Paint Your Wagon. This is a re-imagined version featuring a new book by playwright Jon Marans.

Other Info: Paint Your Wagon, with music by Frederick Loewe and lyrics and book by Alan Jay Lerner, originally opened on Broadway in 1951 and closed the following year after just 289 performances. The Muny’s only previous production was performed in 1956. A movie version in 1969 starred Lee Marvin, Clint Eastwood and Jean Seberg.

In 2015, a limited-run revival directed by Marc Bruni and written by Marc Acito attempted to refine the problematic Lerner script to more reflect the tastes of 21st century America. A review at that time noted that Acito’s script was “still too faithful to the un-PC original,” but mentioned that “Jon Marans is currently rewriting the book for Seattle’s 5th Avenue Theatre. Perhaps then Paint Your Wagon will finally hit the mother lode.”

Not exactly. In his program notes, Muny artistic director and executive producer Mike Isaacson says that this Paint Your Wagon is “outfitted for an entirely new journey.” Produced in association with On The Wagon Productions LLC and Garmar Ventures LLC, The Muny says in a news release that this version is “re-written, re-orchestrated and redesigned for this marvelous production.”

Isaacson observes that the “original script is, like the film version, an amiable mess, which is why the show has gone basically unproduced for decades. But about five years ago, The Frederick Loewe Foundation and playwright Jon Marans began developing a new story for Paint Your Wagon...Maran’s insight was to tell a more grounded and truthful story of everyone who dashed to California.”

The primary problem with this rendition, though, is Maran’s awkward script. It simply doesn’t ring true in its labored effort to be everything to everybody, and certainly not to offend anyone. Indeed, if the original script and the movie version were so bad, then why resurrect the book at all with characters who act and talk out of place and time?

The major strength of the show remains Loewe’s music, and even there this re-imagining disappoints. Its greatest number, They Call the Wind Maria, was performed midway through the first act in the original version. Here, however, it’s the penultimate tune in the second act. Its lyrics remain poetic and powerful and its melody haunting, but the revised book teases the audience with such late placement.

Paint Your Wagon is best enjoyed by focusing on its majestic music. As for the script, Marans appears to have a long way to go before striking gold.