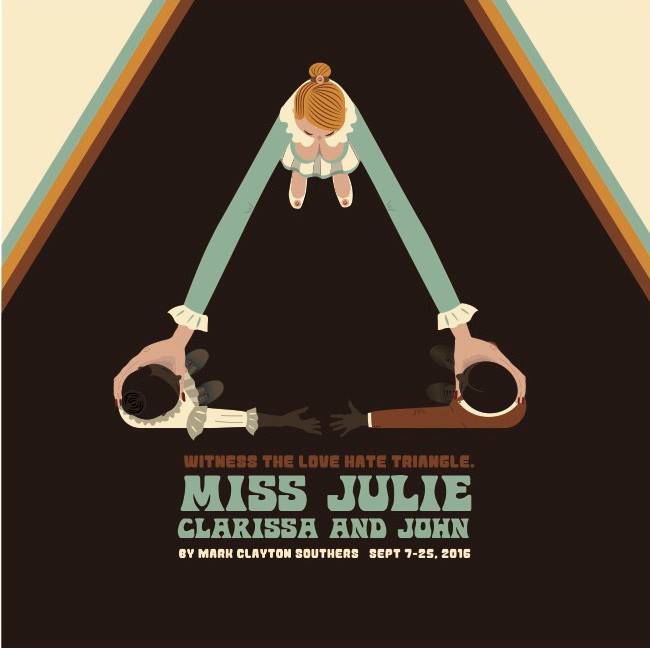 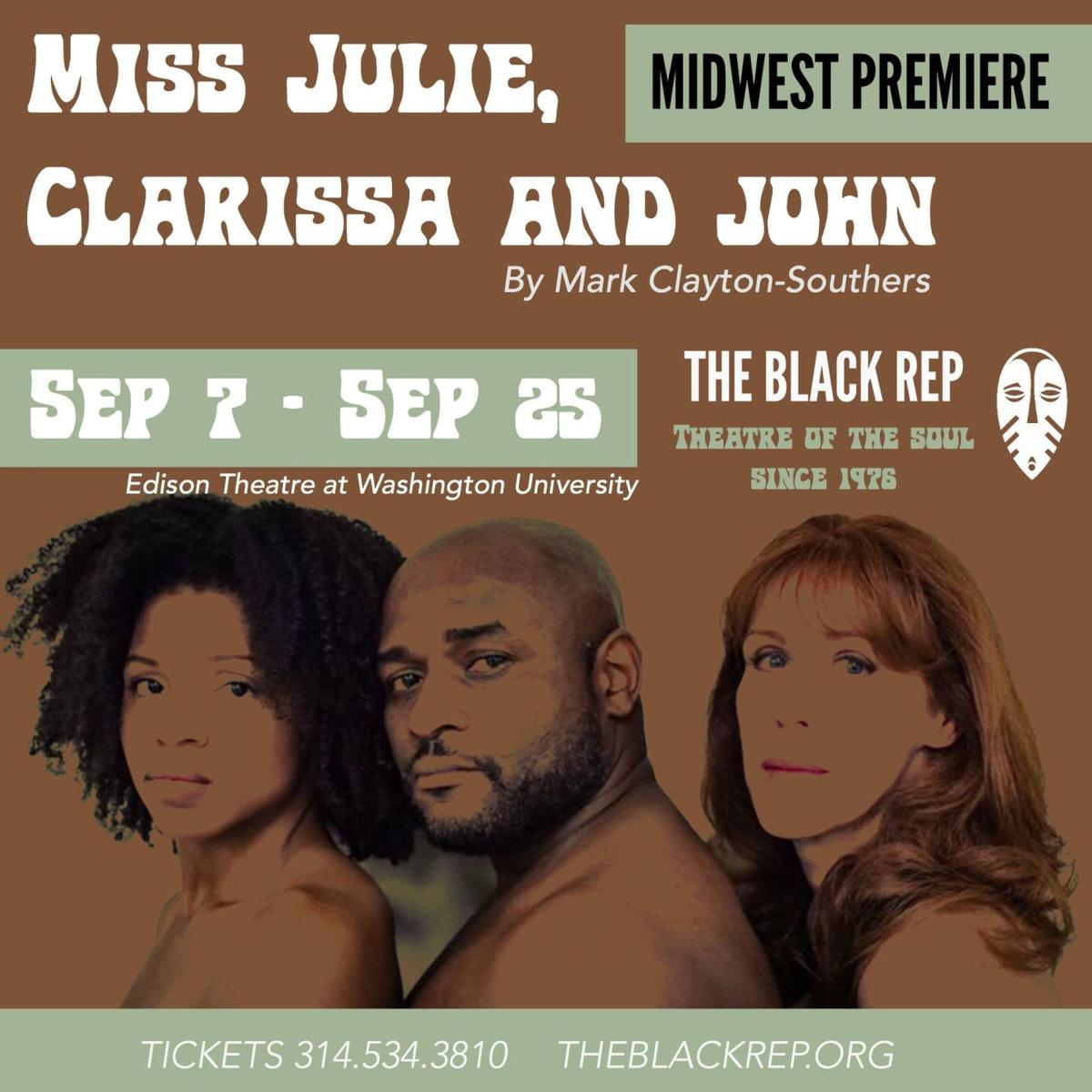 Story: It’s been 23 years since the end of the Civil War, but former slave John still works on the Hodge tobacco plantation in Virginia. These days, he has specifically assigned tasks, to the point where he can refuse a request from the owner’s daughter if it isn’t within his realm of responsibility.

That daughter, Miss Julie, spends much of her idle days hanging around the kitchen where John prepares meals for Mr. Hodge. John is unmarried but has been with a younger domestic servant, Clarissa, for many years. They have a good relationship and enjoy each other’s company, although Clarissa is annoyed by the frequent visits of Miss Julie, who obviously finds John attractive.

Clarissa long has suspected that Mr. Hodge is also her own father, but since her mother disappeared while supposedly taken from the plantation years ago and has never returned, she has no way of knowing for certain.

As John and Clarissa prepare for the countryside’s annual picnic, Miss Julie insists that John dance with her at the event, despite the controversy that might erupt because of a white woman standing so near a black man. John reluctantly agrees, but this day will soon have severe ramifications that impact all three in the tiny world they call home.

Highlights: The Black Rep is celebrating its 40th anniversary season in 2016-17, and has opened its year with a sizzling, affecting and pinpoint interpretation of a drama by Mark Clayton Southers inspired by 19th century playwright August Strindberg’s ground-breaking, naturalistic drama Miss Julie.

Other Info: Southers transfer the locale of Strindberg’s famous story from Sweden in 1888 to Virginia in the same year. His drama has problematic mathematical elements, such as when John tells Clarissa that “you were never a slave.” Yet, Clarissa talks about her first love, a young man who died fighting in the Civil War.

Despite lapses in logic such as that, Miss Julie, Clarissa and John packs a powerful emotional wallop. Director Andrea Frye coaxes superb portrayals of the three characters from her trio of performers, all of whom shine in their roles. Frye also keeps the story moving steadily despite long, languid sections of prolonged conversations, especially with Miss Julie.

Jim Burwinkel’s scenic design is a handsome, rustic structure that represents a Restoration-era “kitchen house” that is the sole setting for the play. Three doors lead to the set, including one from the bedroom of John and Clarissa, one going to Mr. Hodge’s mansion and a third opening into the outdoors. Lighting designer Kathy Perkins illuminates both the kitchen setting and the outdoors area beyond the central door, showing openings in the house construction that are more symbolic than actual.

Costume designer Jennifer (J.C.) Krajicek dresses the characters in clothes that represent their respective social standing, and Jenny Smith provides props that underscore the setting, such as a bell that is rung whenever Mr. Hodge requires attention. Particularly interesting is Robin Weatherall’s sound design, which incorporates both classical and bluegrass melodies.

Laurie McConnell’s Miss Julie is akin to another Southern belle, Blanche DuBois from Tennessee Williams’ classic drama, A Streetcar Named Desire. While not as neurotic as Blanche, Miss Julie is stifled and suffocated living in the middle of nowhere. She knows that she has let men (her father, her maybe fiancé) dictate how and where she should reside and what she should be.

Miss Julie’s bigotry is more empty-headed than consciously mean-spirited, although she can quickly descend into the latter category when justifying her place in the class structure of the South. McConnell conveys all of Miss Julie’s negative traits as convincingly as she shows the woman’s desperate overtures for love and sexual fulfillment with John. Her climactic scene is especially stunning.

Eric J. Conners is solid throughout as John. His is the character with the most innate understanding of the world and his particular situation. He has dreams, too, focusing on his goal of meeting Pope Leo on the latter’s visit to New Orleans from Vatican City, to ask him a pointed question.

Conners is wonderful demonstrating John’s intelligence and perception as well as his practical approach to his own life and his attempts to explain to Clarissa what their best options are. It’s an unflagging and well-etched portrayal.

Alicia Reve Like is impressivley persuasive in her depiction of Clarissa. While she understands that Miss Julie holds all the power cards, Clarissa isn’t afraid to challenge the woman she considers to be her half-sister, leading to some heightened dramatic scenes between the two characters. Like makes Clarissa a considerable force in her own right.

Southers’ sobering tale succeeds in laying out the options each character has had and why they have ended up where they are. Under Frye’s astute direction, The Black Rep’s presentation of Miss Julie, Clarissa and John asks questions relevant not only at the time of the drama’s setting but in 21st century America as well.

Photo and artwork courtesy of The Black Rep