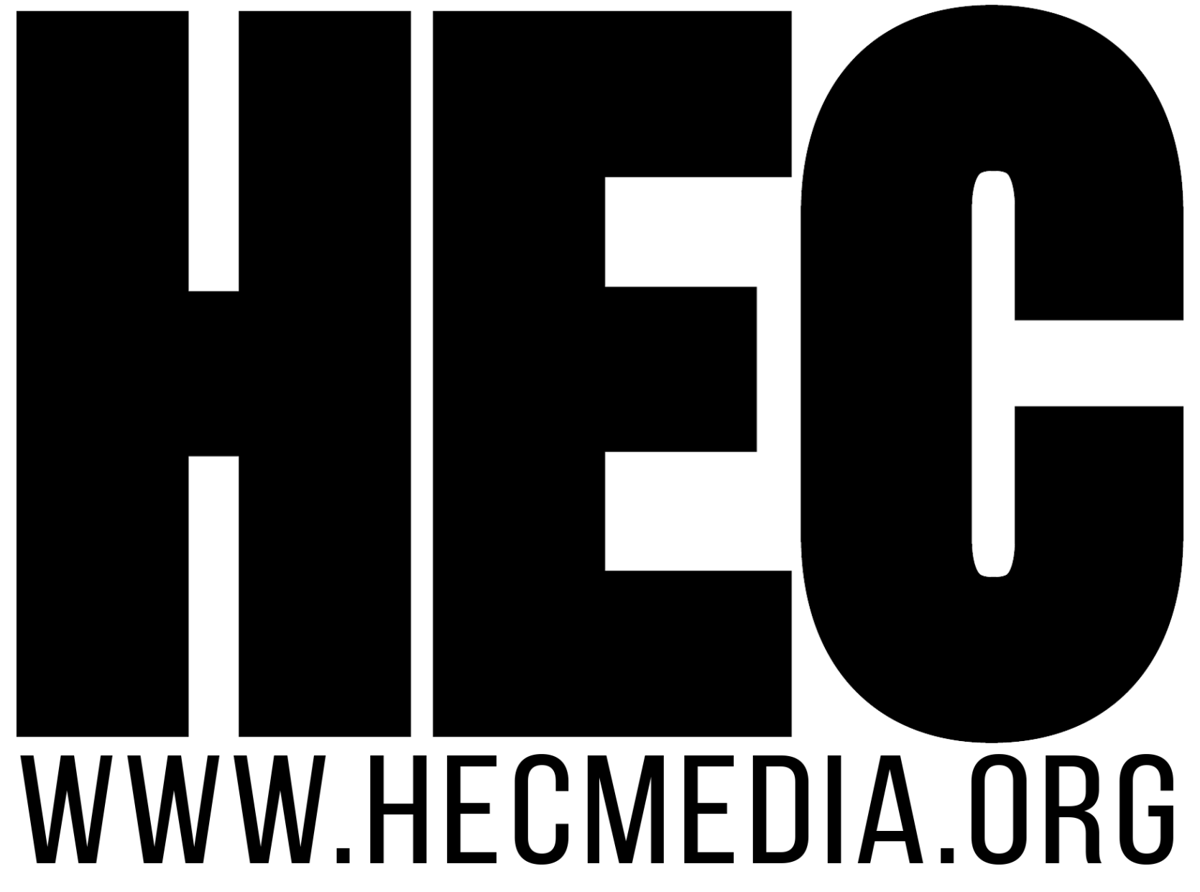 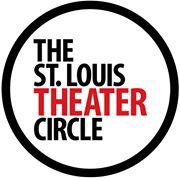 The COVID-19 pandemic has stifled life as we know it in the past six weeks and likely will continue to do so well into the spring and summer, at least. One of the many events canceled thus far this year in St. Louis was the eighth annual St. Louis Theater Circle Awards gala, which had been scheduled for Monday, March 30 at the Loretto-Hilton Center on the campus of Webster University.

The 2020 ceremony, which would have honored outstanding achievement in locally produced professional theater for calendar year 2019, likely would have had an audience of approximately 300 people, as was the case with previous ceremonies. Theater artists, both on and off the stage, annually gather to celebrate the accomplishments of so many talented individuals and companies who call St. Louis home.

However, HEC Media has agreed to streamcast a production of this year’s Theater Circle Awards on Tuesday, April 7 at 7 p.m. The production can be seen HEC Media’s Facebook page (https://www.facebook.com/hectv/live/) or on Spectrum channel 989 or AT&T U-verse channel 99 as well.

In addition, Ken and Nancy Kranzberg will be honored with a special award for their many philanthropic efforts on behalf of the arts and theater communities in the St. Louis area, including Grand Center.

The HEC streamcast will last approximately 30 minutes. Viewers watching on Facebook can post their comments while the streamcast is airing and the names of various recipients are announced. Should be a fun diversion for all and a 'social distancing' way to honor outstanding achievements by local professional theater productions and artists for calendar year 2019.