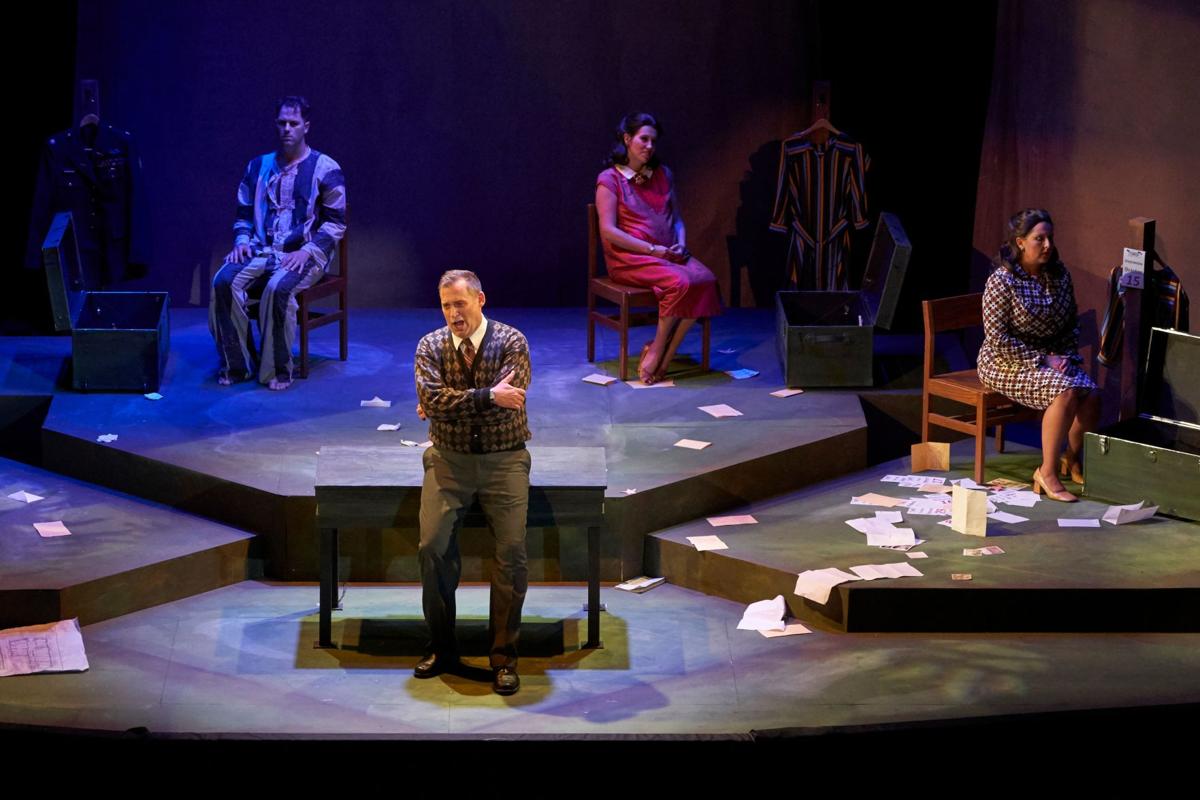 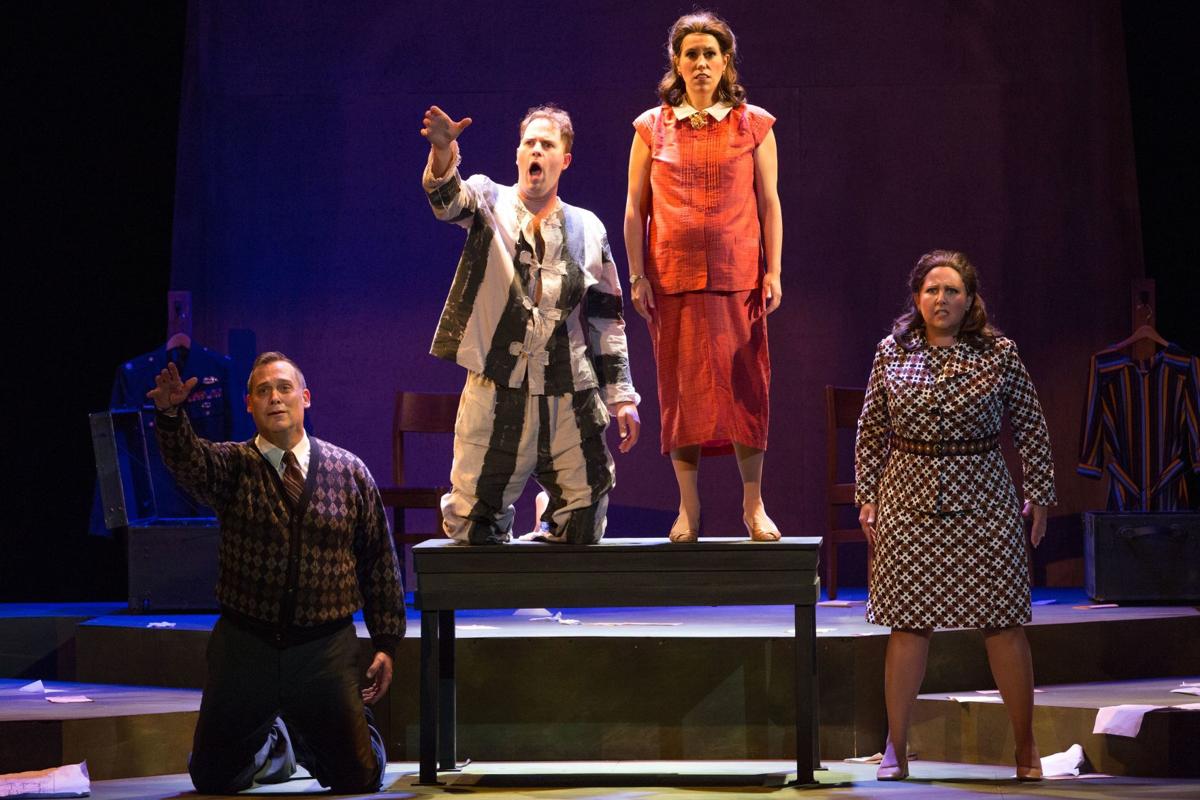 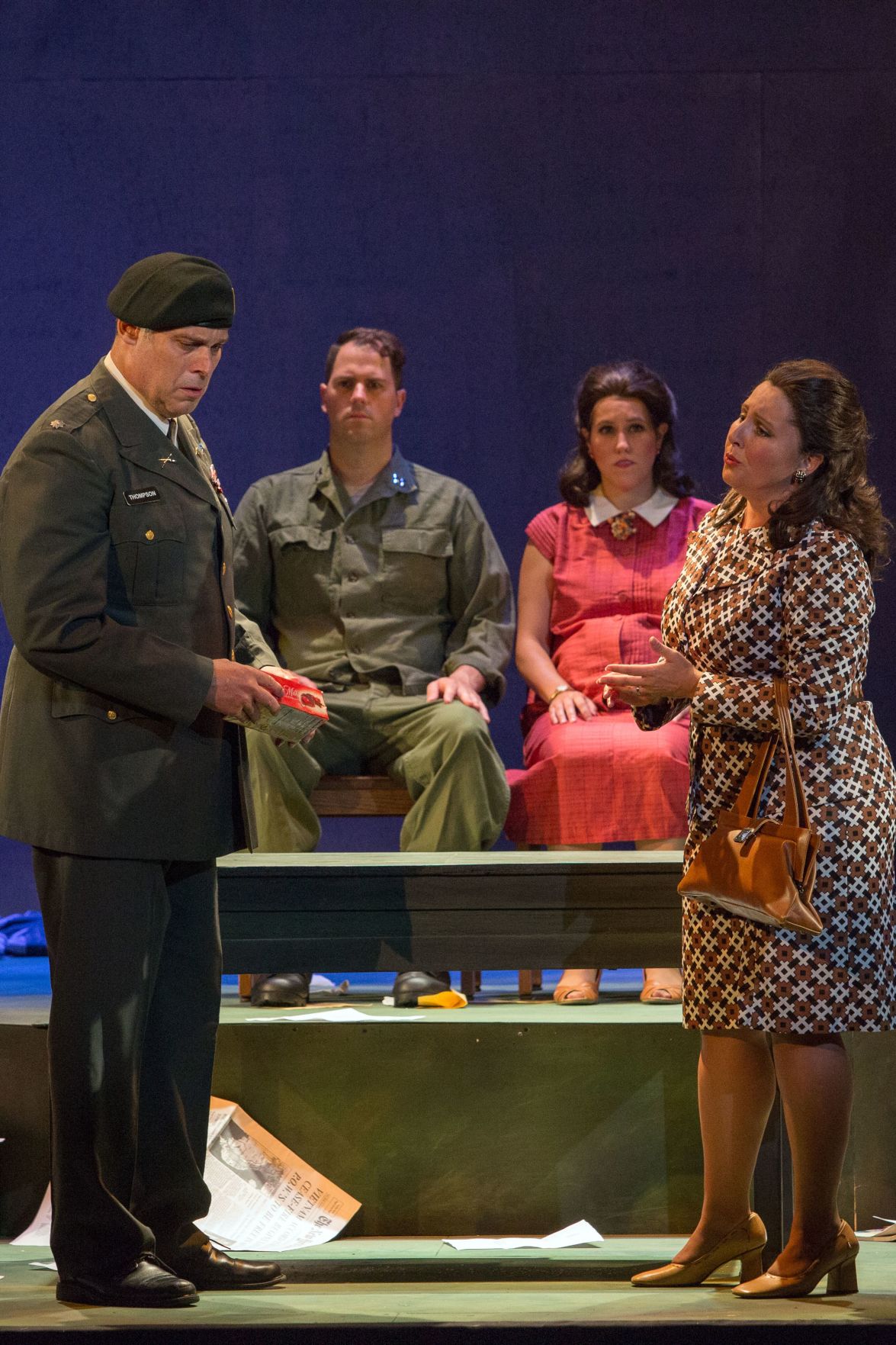 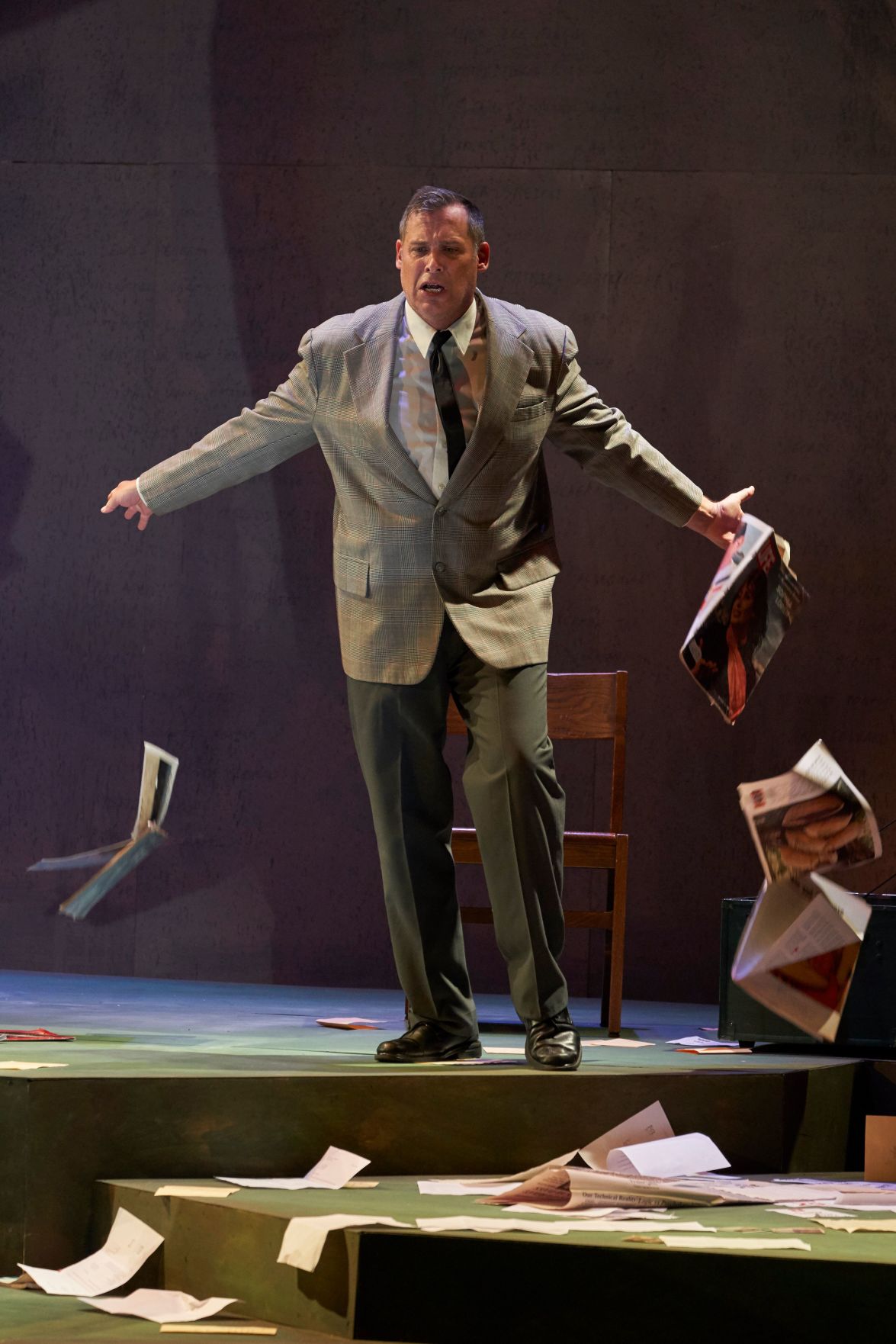 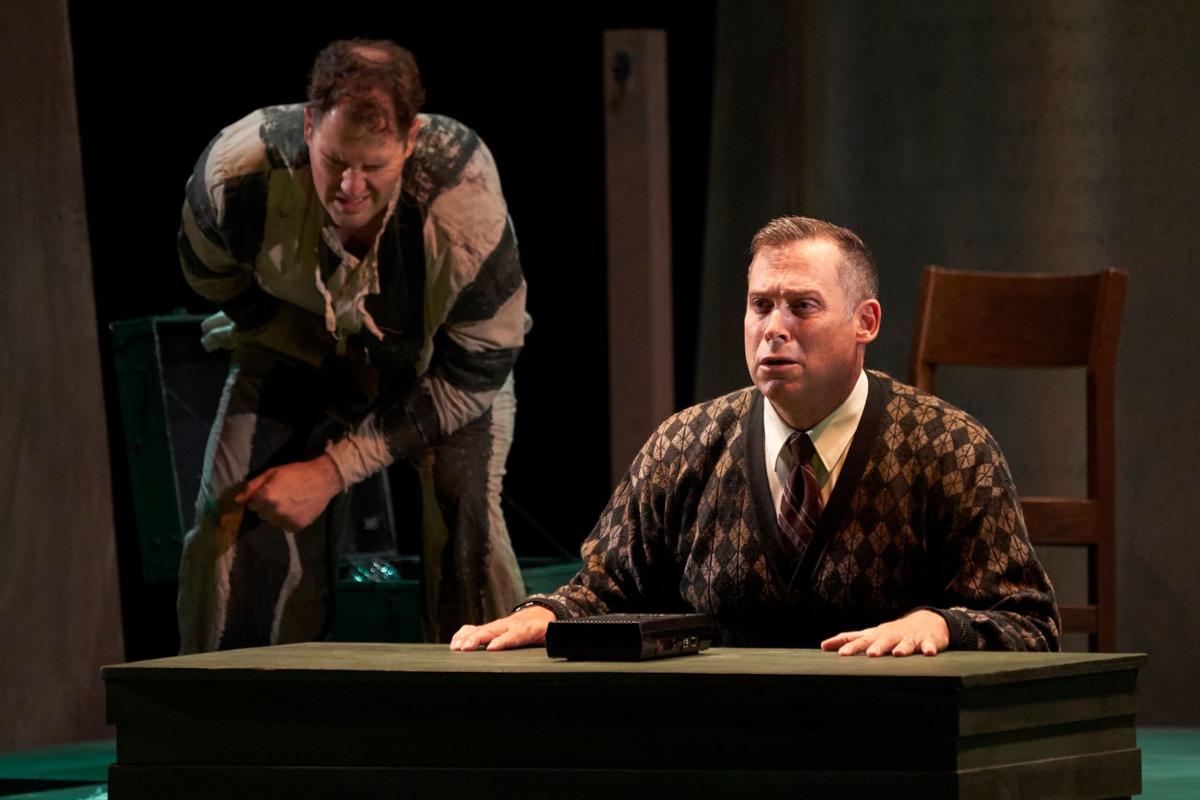 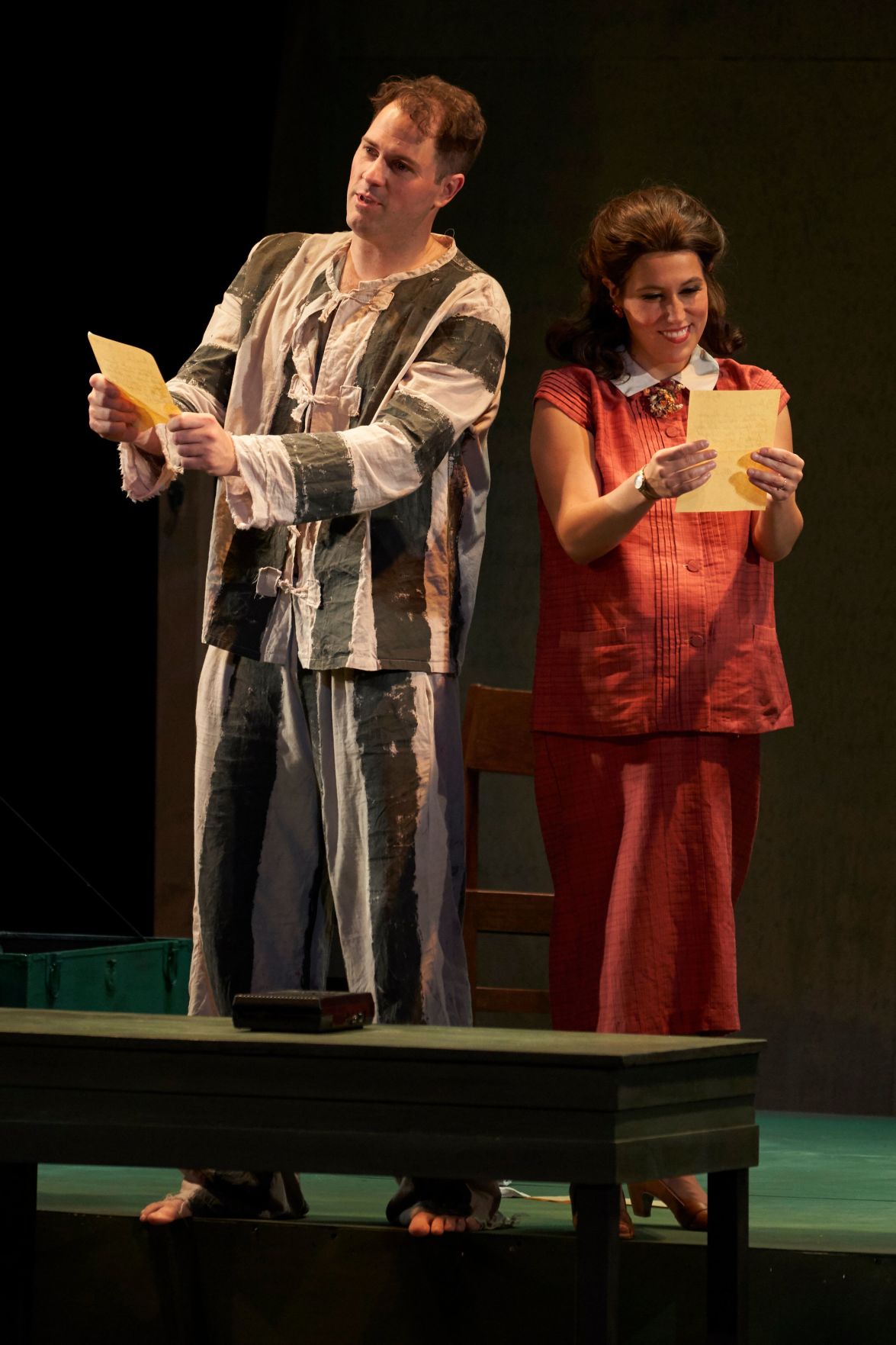 Story: Floyd James “Jim” Thompson was drafted into the Army in 1956, a few weeks before his 23rd birthday. The high school graduate didn’t like military service at first, but later decided to make it his career and completed Officer Candidate School. Later he was recruited into the Army Special Forces as a Green Beret.

Thompson was sent to Vietnam in December 1963 for a six-month tour of duty, but was captured by enemy Vietnamese troops in March 1964. Subsequently he was reported as missing in action (MIA) by the U.S. Army. He spent nearly nine years in captivity as a prisoner of war, becoming the longest-held POW in United States history before finally being released in March 1973.

During his years in prison, Thompson was routinely beaten, tortured, starved, isolated and brainwashed by the Viet Cong and later in the North Vietnamese prison system. At one point he was not even allowed to speak to another American for five years.

When he returned to the States, his welcome was tepid and disappointing. Furthermore, he learned that his wife had been unfaithful to him in the interim, not knowing if he was dead or alive for nearly a decade. Only the oldest of his four children even recognized him. Pouring additional salt on his psychological wound, the U.S. government mistakenly reported that another soldier was the longest-held POW.

Thompson’s return to America coincided with President Richard Nixon’s letter to him stating that “You may notice a different America upon your return.” For all his years in brutal captivity, Thompson was disillusioned and bitter about the ‘glory denied’ him. He lost his family and fell into a bottle after Vietnam.

Other Info: Anyone who was a teenager or older during the Vietnam War and its aftermath likely remembers the chilly reception often given veterans returning from the Southeast Asian battlefront. It was an unpopular war started by France and accelerated during the Kennedy, Johnson and Nixon administrations in the United States in the ‘60s and early ‘70s.

The thanks and respect afforded latter-day veterans or those from earlier wars were muted during Thompson’s era. Cipullo’s short, two-act opera, which is based on a book by Tom Philpott, explores in less than two hours the angst and anguish experienced by Thompson as well as the disintegration of his psyche and emotional state when he had serious trouble adjusting to a changing America.

Cipullo wrote both the libretto and the music for this piece, which has been performed more than 20 times since its 2007 debut and has become one of the most frequently performed operas in the 21st century. It’s being given its St. Louis premiere in the fine Union Avenue Opera production.

Cipullo’s music is difficult in its structure, which seems somewhat atonal. That most likely is the point, however, as he strives to communicate how hopelessly forlorn Thompson’s situation was, as well as the unfair predicament into which his wife and family were thrust.

Glory Denied is a grueling work and also a mostly static one, as its four performers alternate throughout its blessedly short production time. St. Louis native son Dean Anthony makes his UAO directorial debut and elicits controlled, polished performances by his quartet of singers.

Baritone Peter Kendall Clark anchors the rendition in his UAO debut as Old Thompson, while tenor David Walton capably conveys the desperation of Young Thompson while he is tortured in prison. Soprano Karina Brazas shows the optimism and upbeat nature of Young Alyce and soprano Gina Galati convincingly depicts the cynicism and unhappiness of Old Alyce as the years of Thompson’s absence mount.

All four players remain on stage for most of the presentation, allowing Cipullo to weave Thompson’s hellish wartime experiences into the misery and stifled emotions which followed his release, both for him and Alyce. It’s a depressingly effective technique which underscores the sad tragedies of these two lives, representative of far too many others.

Roger Speidel’s scenic design features five large pieces of wood behind the players, one wide one flanked by two narrower sheets on either side, all appearing washed out save for a faint design. It’s complemented with Joseph W. Clapper’s hauntingly dim lighting.

Teresa Doggett’s costumes are highlighted by the final scene, when Young Alyce and Old Alyce appear in the same dress, while Old Thompson disappears into a shabby sweater. Kate Slovinski adds some interesting props, such as a pair of chests that hide Thompson’s liquor.

Glory Denied starkly contrasts with UAO’s brighter, earlier efforts this season, namely Candide and La boheme. That doesn’t lessen, however, its singular power in revisiting one of America’s tragic periods of the 20th century.