You are the owner of this article.
Edit Article Add New Article
The Cut
Abode
Style
Business
Arts & Culture
Gatherings & Goodwill
Buy and sell
About Us
Contact Us
Advertise with Us
Subscribe
Share This
1 of 9 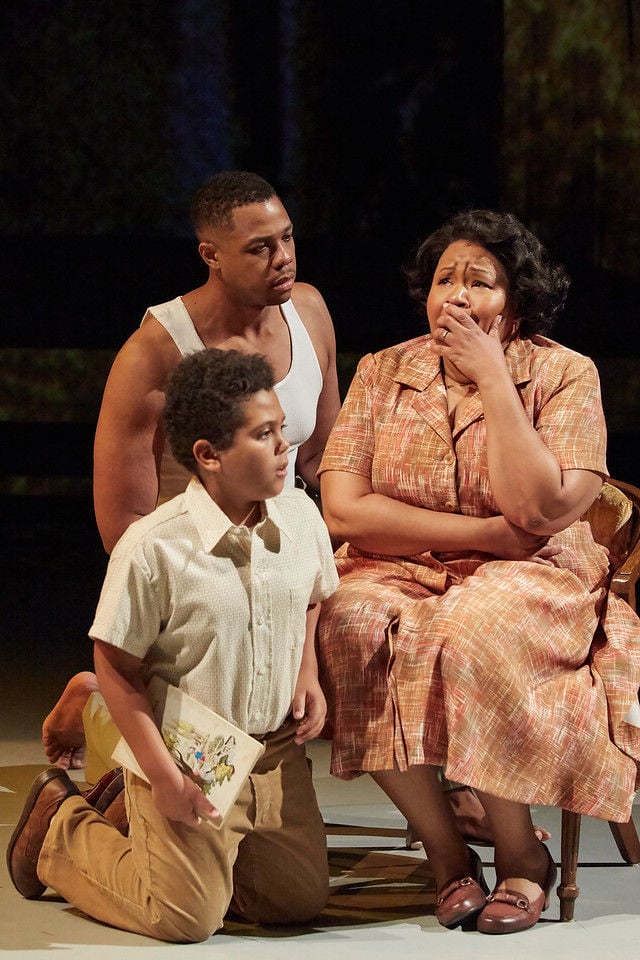 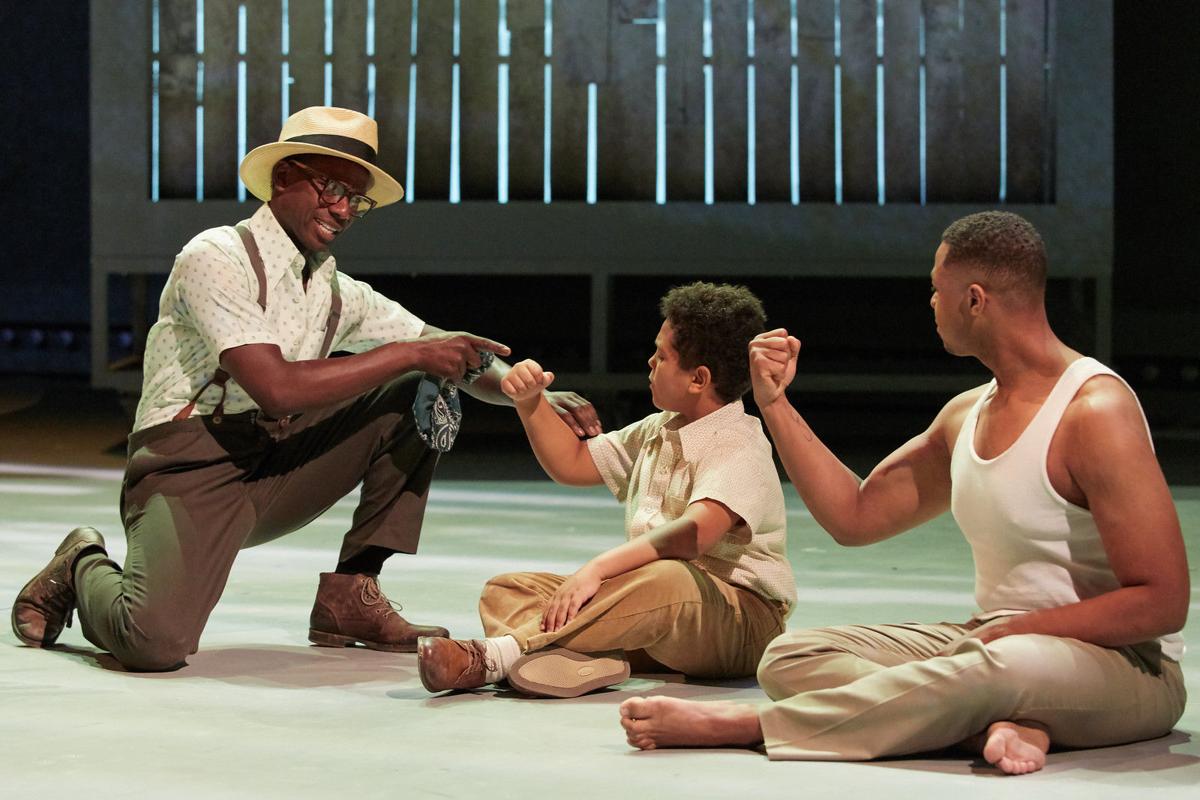 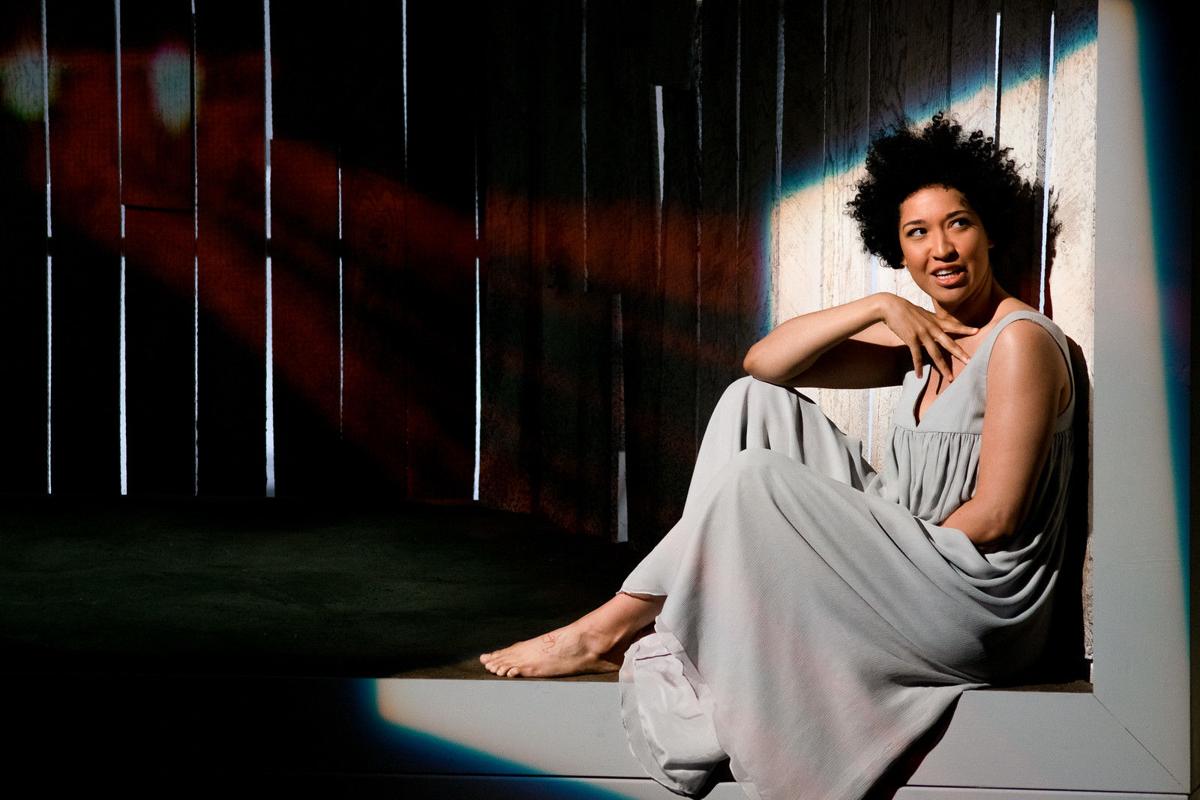 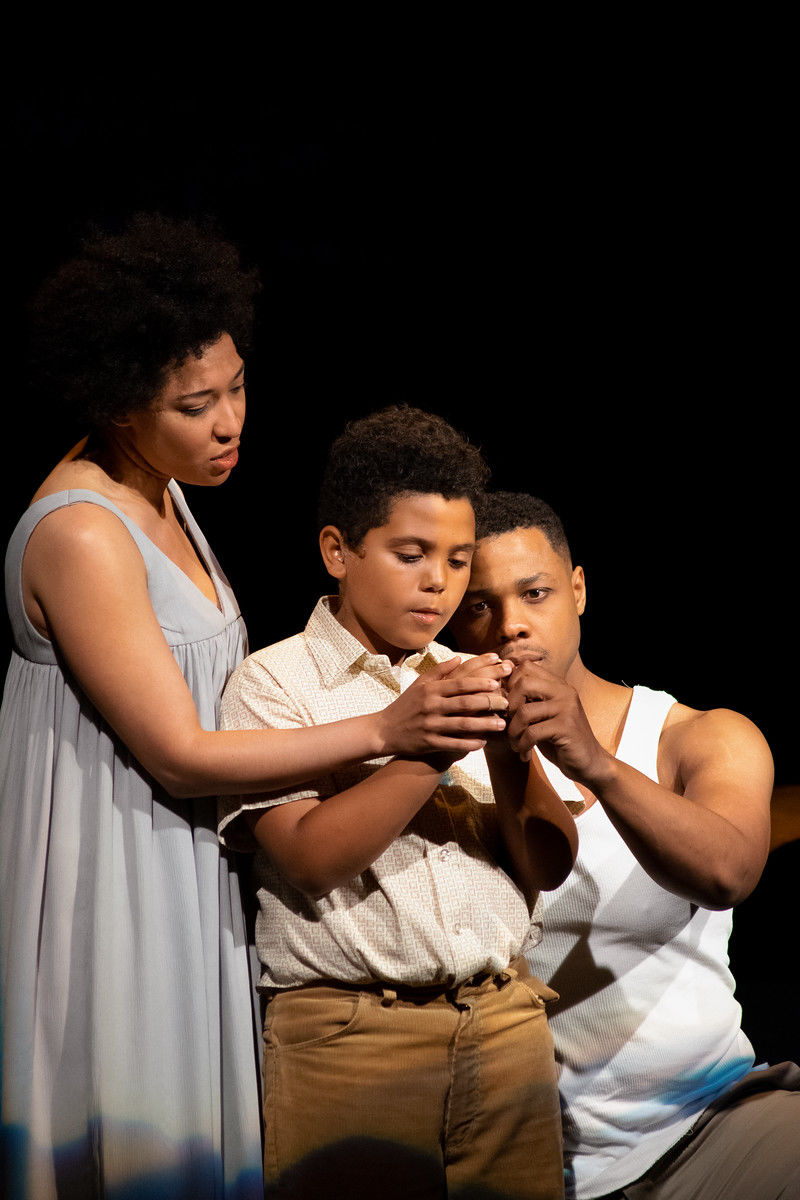 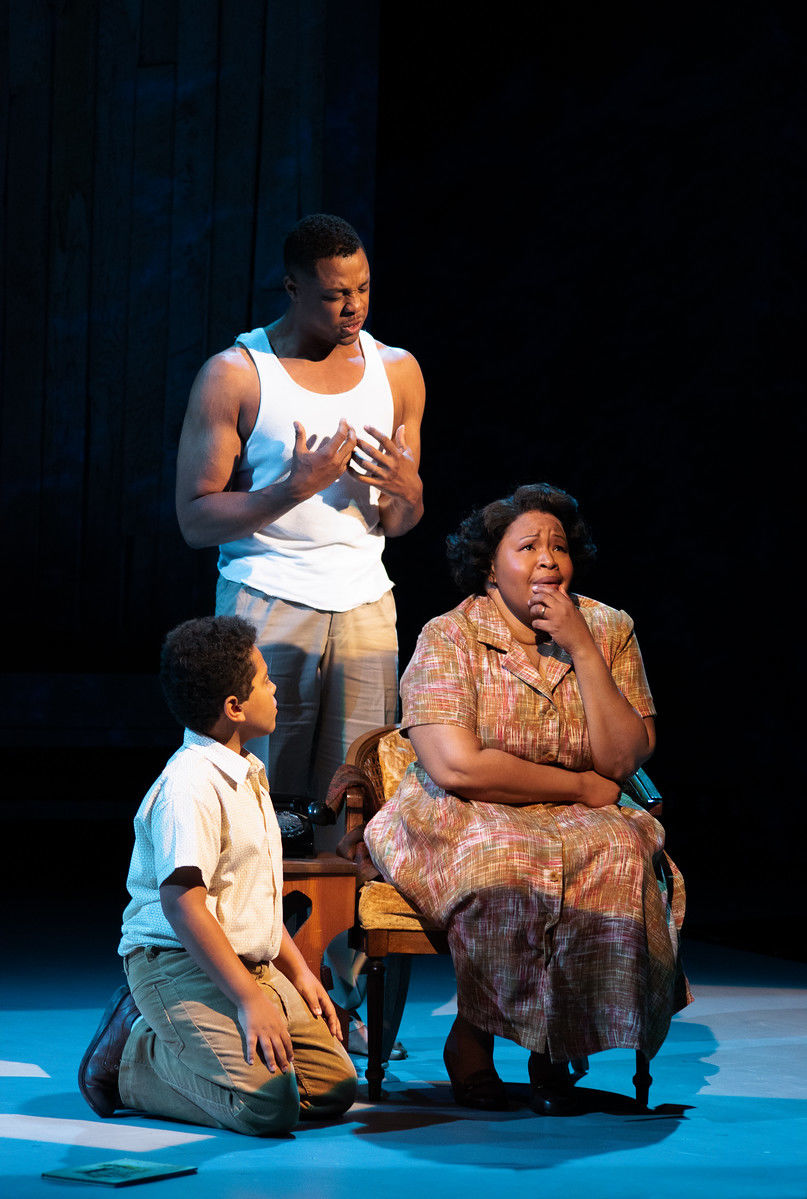 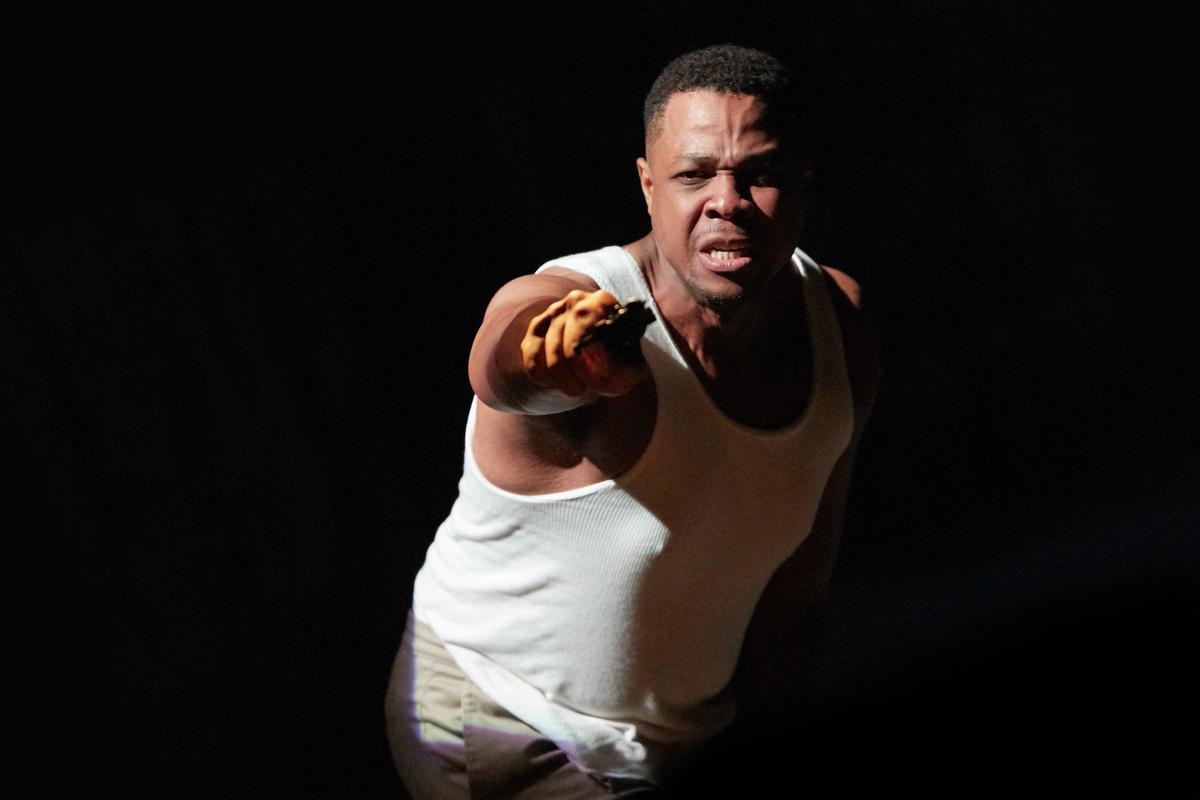 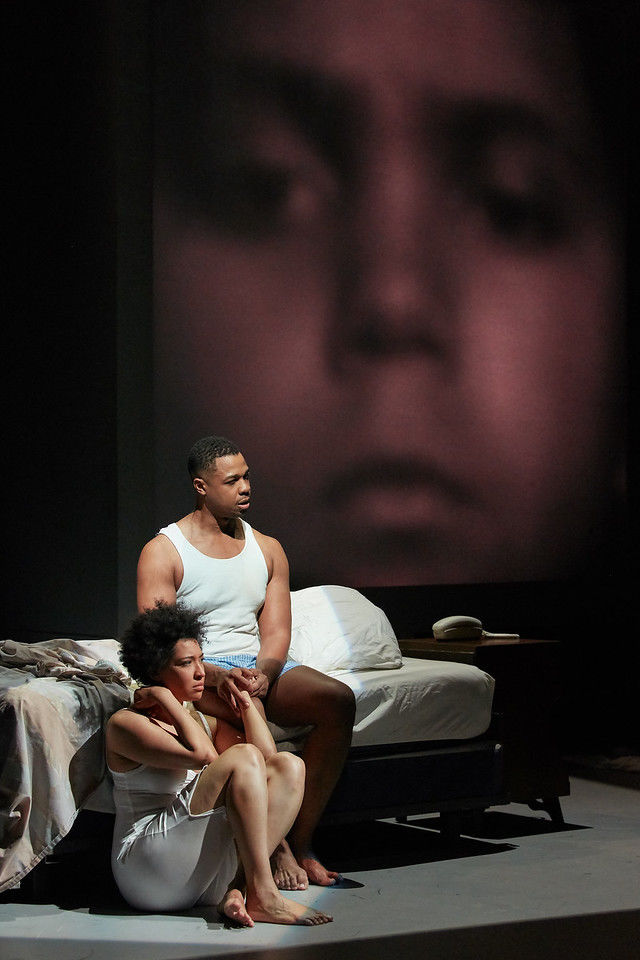 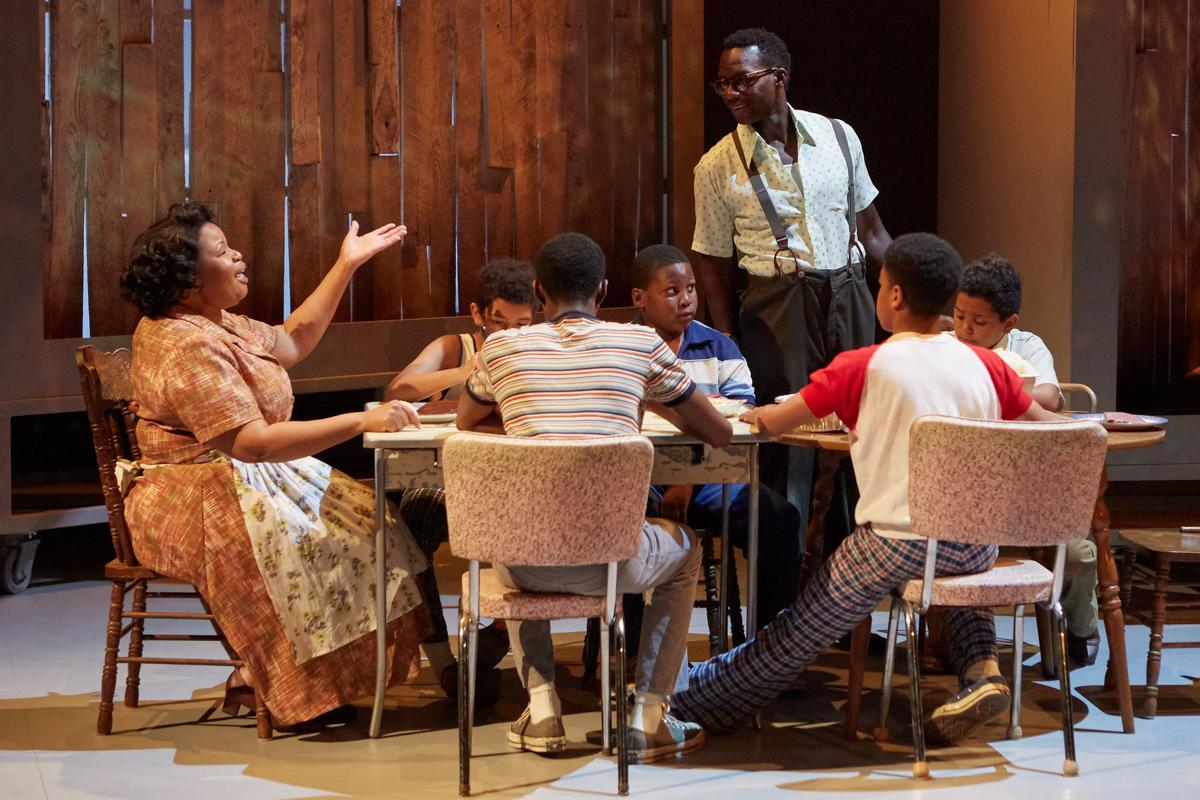 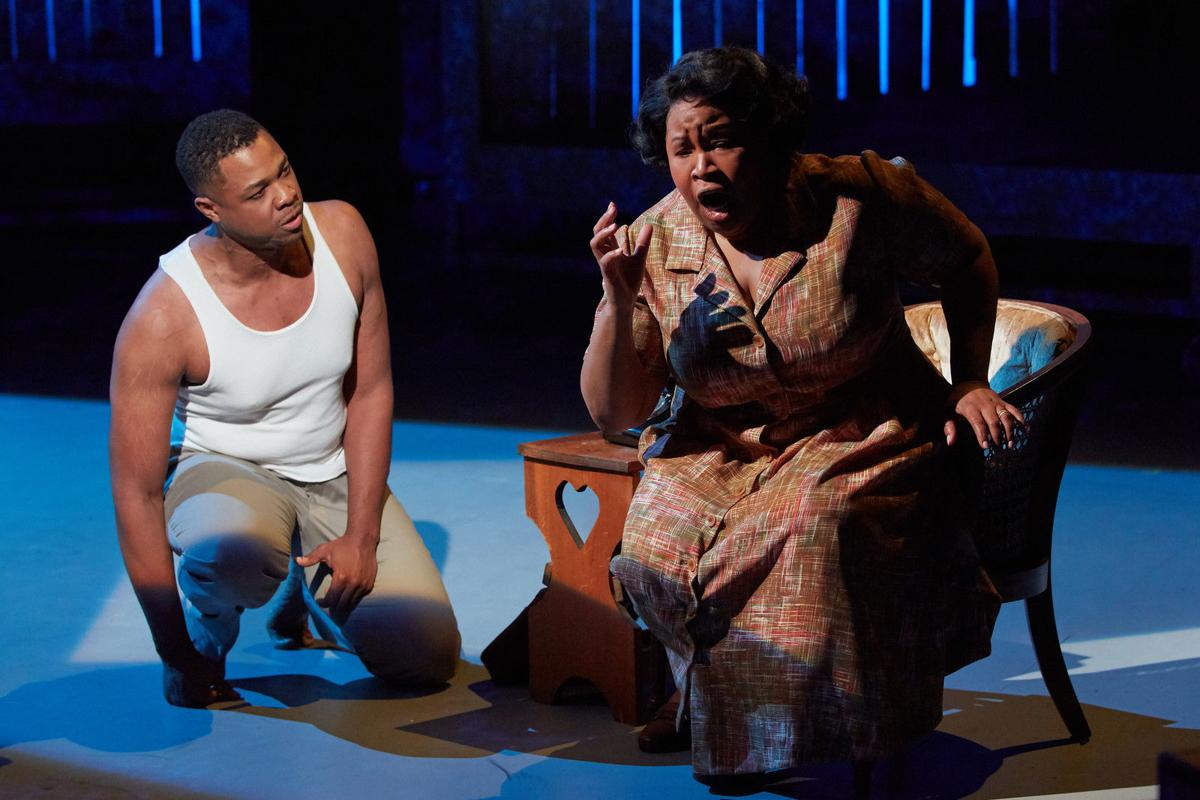 Story: Charles Blow is determined to seek revenge against the cousin who sexually molested him more than a dozen years ago at age 7. He’s packing a revolver and also carrying the resentment that has built up through the years for a crime he never dared mention. Following that sexual assault his older cousin had threatened young Charles to keep quiet or suffer the consequences of Chester’s wrath.

Charles was the youngest of five sons whose mother did her best to put food on the table by working in a factory as a chicken-plucker in a poverty-stricken part of Louisiana. Billie Blow had dreams and aspirations of her own, but her philandering husband Spinner was good at sweet-talking her out of her hard-earned money and spending it on wayward women.

Billie finally has enough of Spinner and moves with her sons into Uncle Paul’s house, where the kind-hearted, hard-working farmer did what he could for his relatives, including young Charles. The youngest Blow son is quiet, sensitive and intellectual, traits not well served in the harsh Louisiana back country.

With his mother’s support and his own diligence, though, Charles eventually gets a scholarship to Grambling University, where he meets a lovely young woman named Greta. He falls in love with her but their relationship has its own challenges.

When Charles learns in a call home to his mother that cousin Chester is visiting again, he knows he has the opportunity to go back there and seek his own brand of justice. Or should he listen to the oft-told advice from Billie that sometimes a person has to “leave it in the road”?

Highlights: Multi-talented and versatile composer Terence Blanchard renews his relationship with Opera Theatre of Saint Louis with this masterful world premiere of his opera based on the best-selling memoir by New York Times columnist Charles Blow. It’s the latest in the acclaimed New Works, Bold Voices series of new American operas commissioned by OTSL.

Like Champion, Fire Shut Up in My Bones was co-commissioned by Jazz St. Louis and features a jazz ensemble which blends its sound with the Saint Louis Symphony Orchestra. Blanchard’s composition is rich and textured with distinctive jazz elements sprinkled throughout its melodic, traditionally classic music.

The orchestra’s rhythm section includes pianist Adam Maness, Bob Deboo on bass and guitarist Matthew Sewell. Their contributions handsomely complement the beautiful performance of Blanchard’s score by the SLSO under the accomplished musical direction of William Long, who makes his OTSL debut.

Kasi Lemmons’ libretto paints a vivid picture of the harsh conditions under which Billie Blow and her five sons struggled to live in hardscrabble Louisiana territory, something also starkly captured in James Schuette’s telling costume design. Allen Moyer’s scenic design contributes to the look and feel of the locale along with the video projections designed by Greg Emetaz and Christopher Akerlind’s haunting lighting.

The cast of all African-American performers is persuasively moving under the meticulous guidance of stage director James Robinson, whose pacing and cultivation of the ensemble’s strong voices keep this production both brisk and riveting as it compellingly tells Blow’s harrowing tale.

Davone Times makes a strong OTSL debut in his role as the adult Charles, putting his bass-baritone to commanding use. Soprano Karen Slack brings power and persuasion to the role of Billie, also in her OTSL debut.

Soprano Julia Bullock shines in her OTSL debut in the multiple roles of Greta as well as Destiny, Charles’ constant companion who carefully avoids giving any clues as to Charles’ eventual fate, and also portrays the heart-tugging Loneliness which eats at Charles’ soul.

Jeremy Denis captures the affecting, inquisitive nature of Char’es-Baby and Young Charles, while baritone Markel Reed displays the deceptive geniality of cousin Chester in public settings as well as his insidious character in a private encounter with Char-es- Baby. Tenor Chaz’men Williams-Ali is solid as the seedy wastrel Spinner.

Fire Shut Up in My Bones, with a carefully crafted libretto by Lemmons, is a worthy follow-up to composer Blanchard’s previous operatic effort and a fine standard- bearer for Opera Theatre of Saint Louis’ distinguished New Works, Bold Voices series.

Opera: Fire Shut Up in My Bones