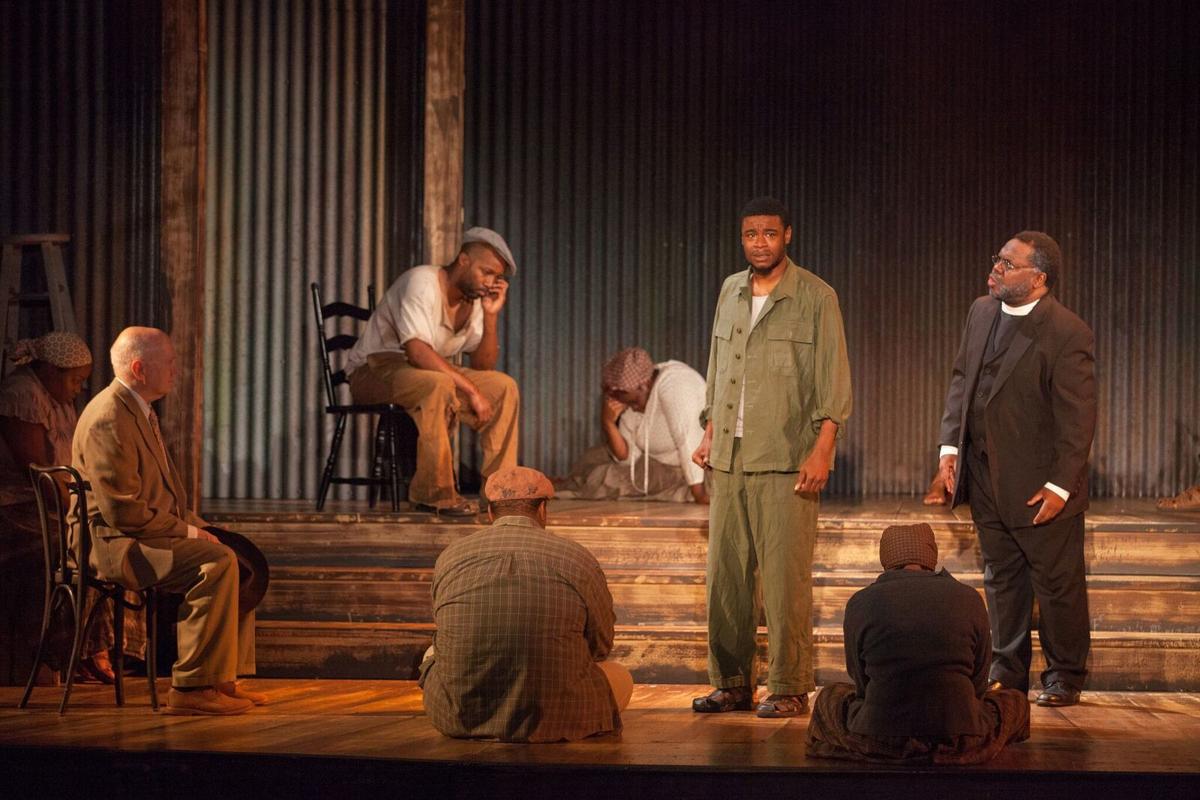 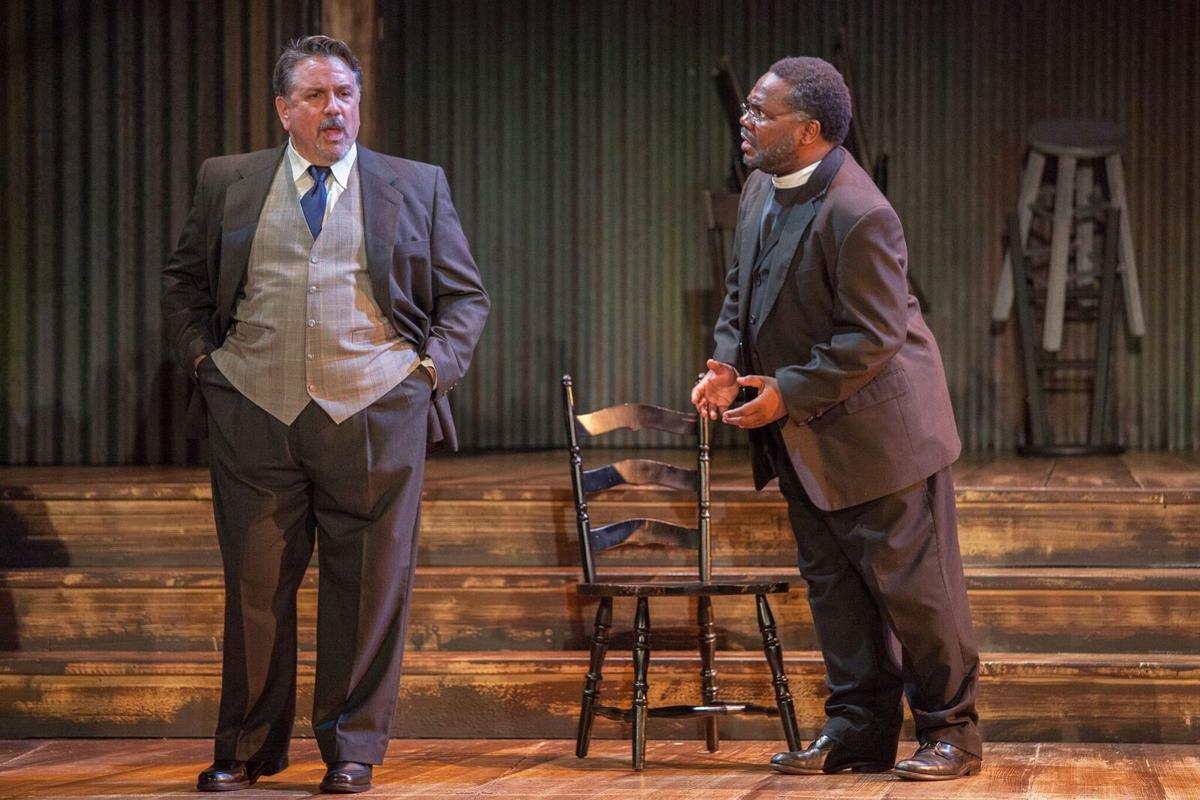 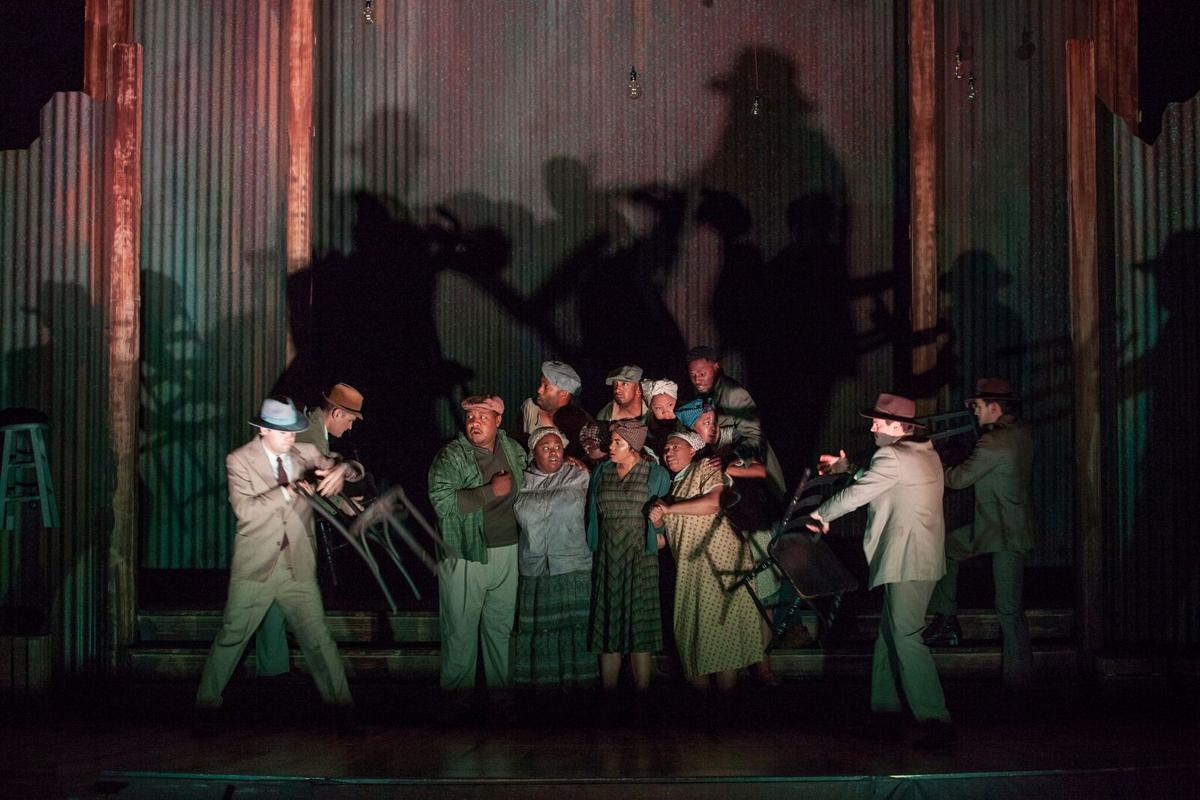 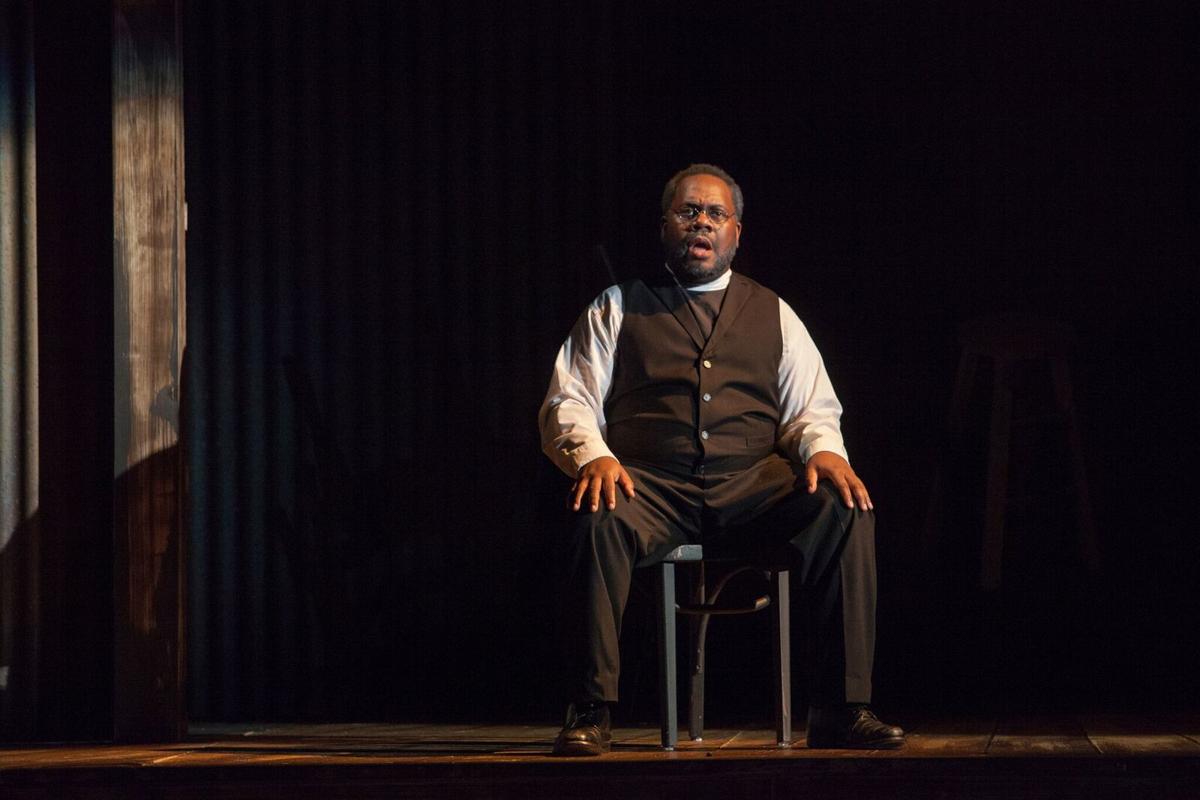 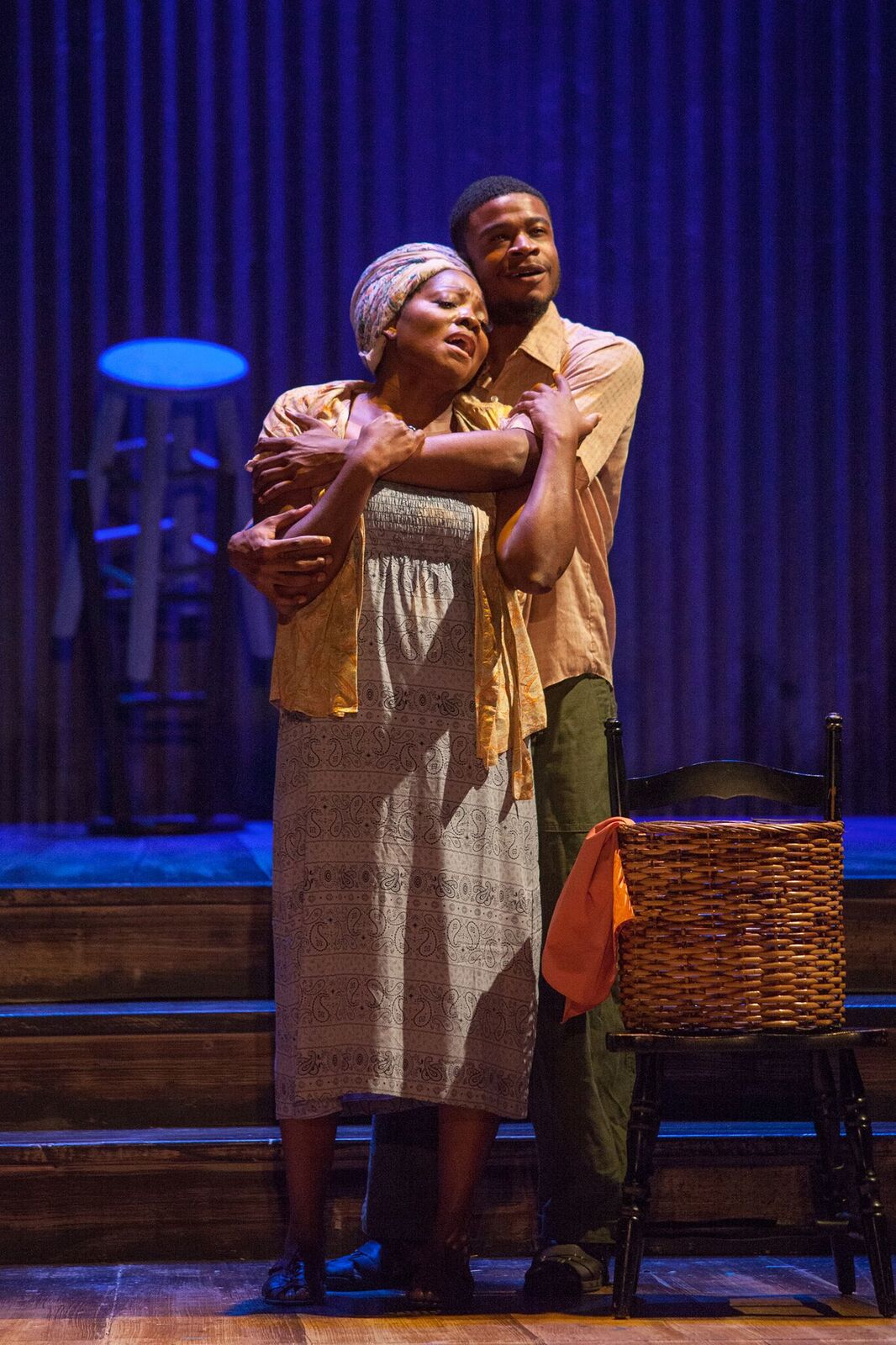 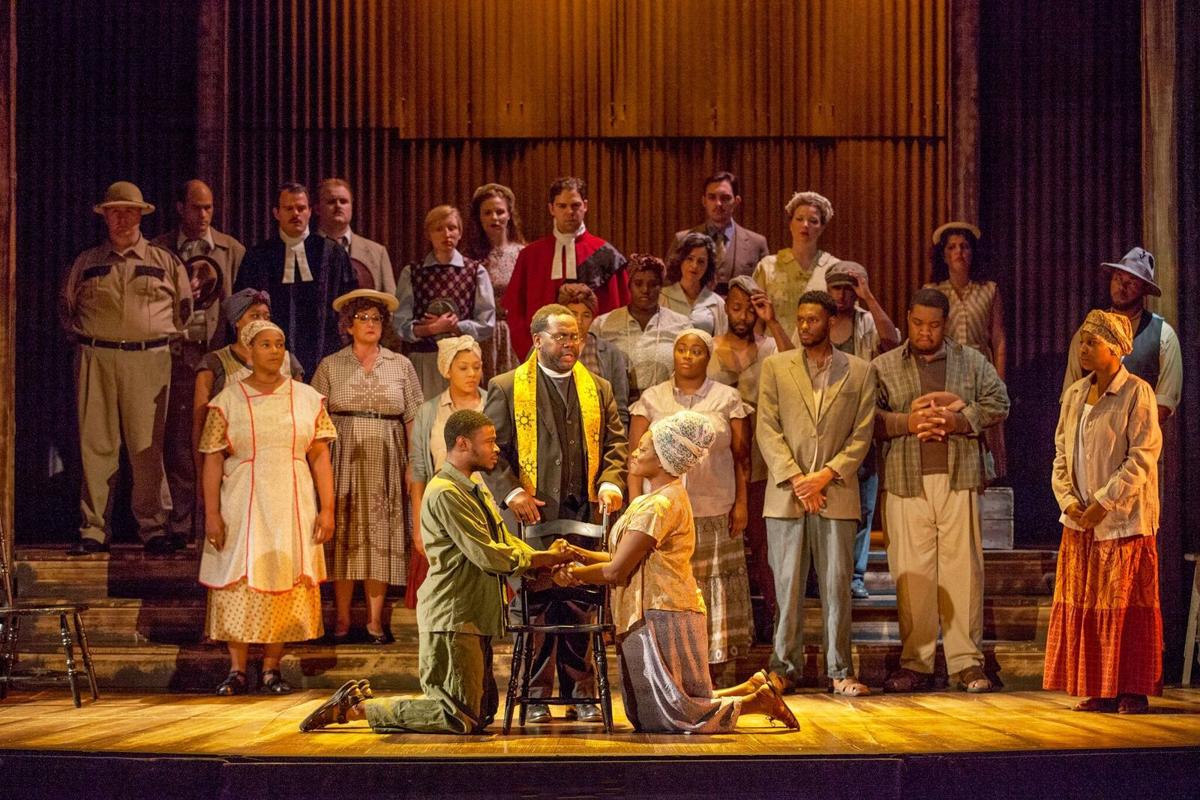 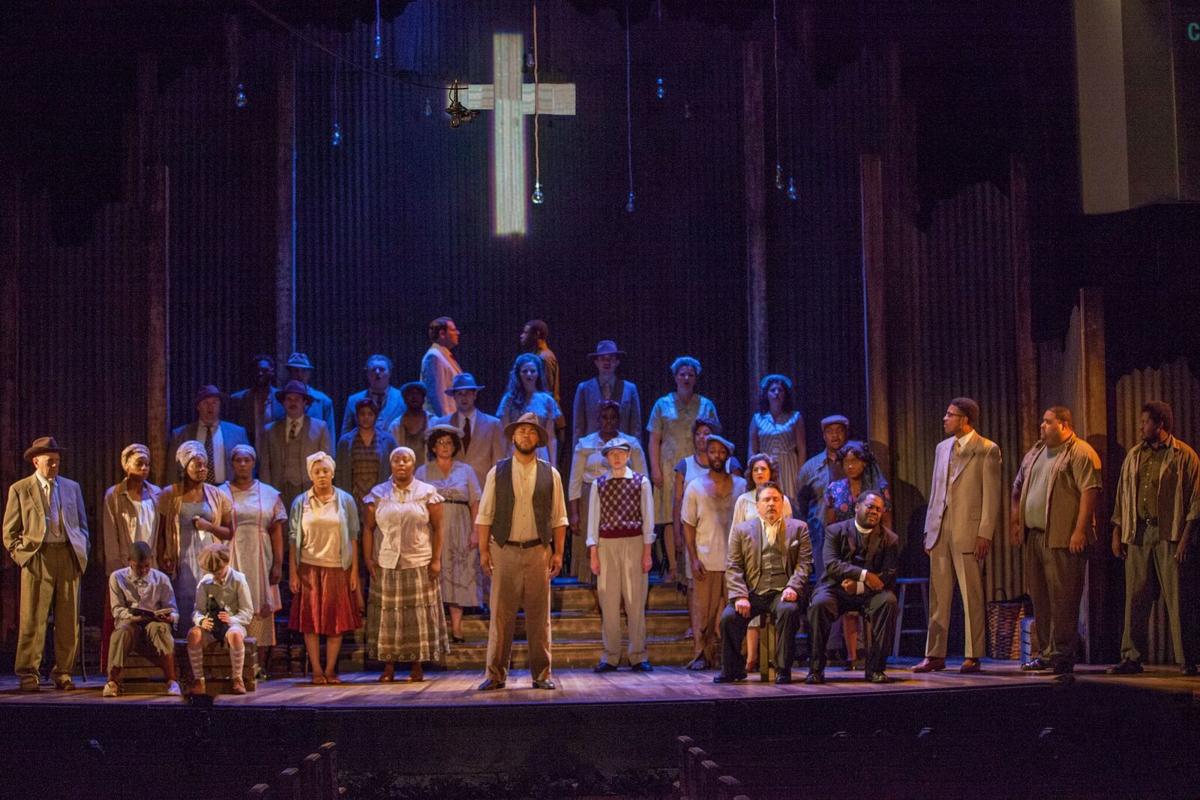 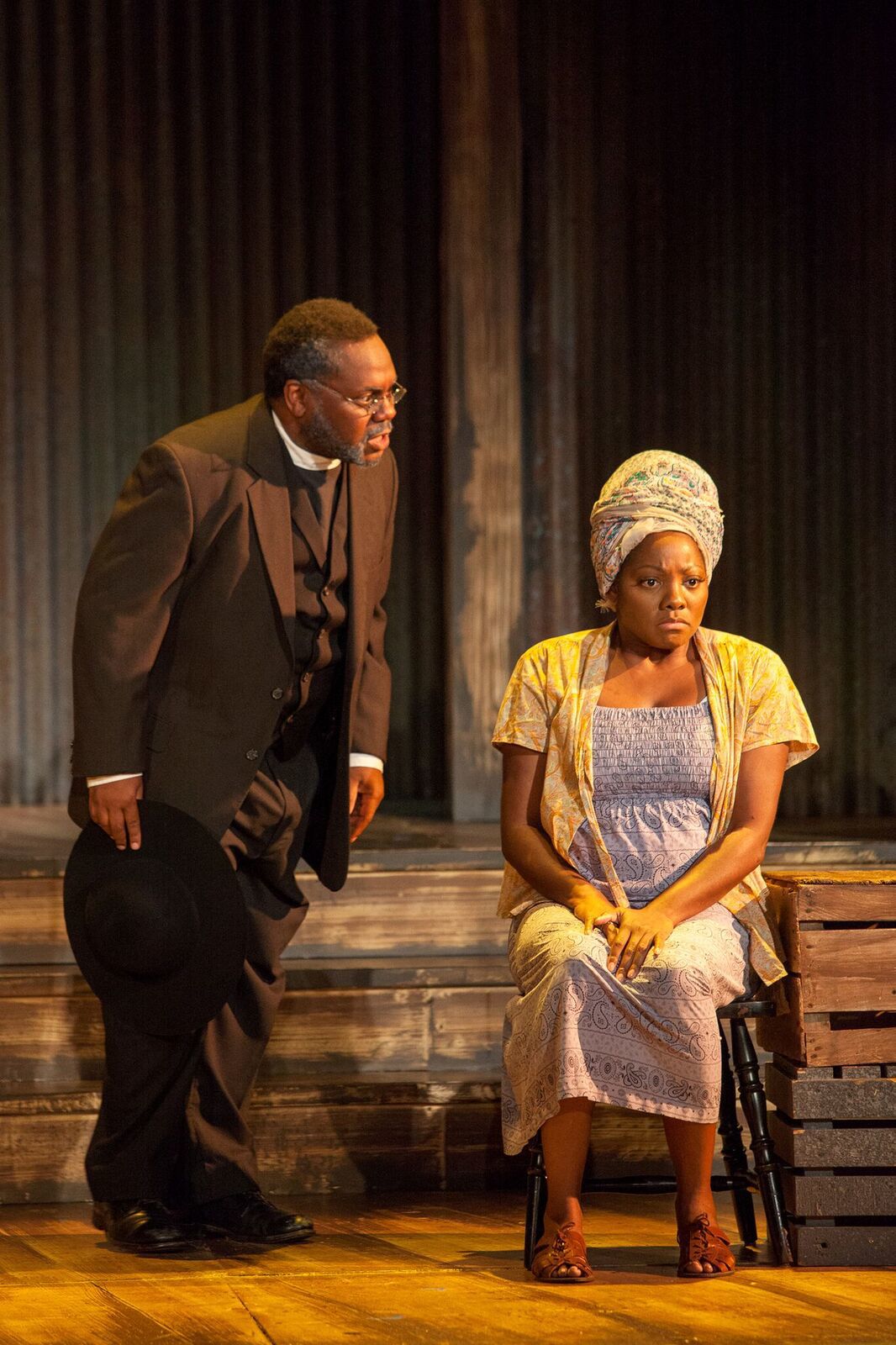 Story: Reverend Stephen Kumalo is committed to caring for the members of his tiny Anglican church in the town of Ndotsheni, South Africa. The apartheid policy of the government in 1949 discourages mingling between the ruling whites and subjugated blacks, but Rev. Kumalo nonetheless is friends with Arthur Jarvis, a white attorney and son of plantation owner James Jarvis.

It’s been a year since Rev. Kumalo and his wife Grace have seen their son Absalom, who left their village to work in the mines near Johannesburg. When Kumalo is contacted by his brother John, who is embarrassed by the reputation of their sister in the big city, Rev. Kumalo agrees to pay her a visit while also checking on his own son.

When he arrives his sister rejects his offer that she return to Ndotsheni but she asks Rev. Kumalo to care for her son Alex, which he does. He learns from his cynical brother John that Absalom has been released from prison after serving time for a crime and is living with his pregnant girlfriend Irina.

Kumalo finds Irina but learns that Absalom has been involved in a fatal burglary with John’s son Matthew and another man named Johannes. They had convinced Absalom to bring along a pistol, which the nervous young man fired when the owner of the home unexpectedly appeared. That owner, who was killed by Absalom, was Arthur Jarvis.

While Matthew and Johannes lie in court about their involvement in the crime, Absalom tells the truth. He is convicted and sentenced to death, which devastates Rev. Kumalo to the point that his own faith is shattered. At the hour of Absalom’s execution, the bigoted James Jarvis pays a visit to Rev. Kumalo, seeking finally to establish contact with the black minister as each man mourns the death of his own son.

Highlights: Union Avenue Opera closes its 2018 season with a moving and beautifully performed presentation of Kurt Weill’s final work for the stage, the premier performance of any Weill show by UAO in its 24-year existence.

Other Info: Based on the novel Cry the Beloved Country by Alan Paton, Lost in the Stars is a hybrid show which includes operatic elements fused with basic Broadway melodies, traditional African music, jazz and blues in Weill’s complex and diverse composition. It’s complemented by a strong book and poignant lyrics by Maxwell Anderson.

Lost in the Stars is rarely performed, so much so that another local presentation doesn't come to mind. That’s a grievous shame because not only is the music affecting and the story compelling but it also addresses racial tensions which exist to this very day here in The Lou as well as elsewhere.

Weill is no stranger to hybrid operas as he also composed the classic work, The Threepenny Opera. For its production of Lost in the Stars, Union Avenue Opera received a $25,000 grant from the Kurt Weill Foundation for Music, Inc. UAO enlisted the invaluable services of Shaun Patrick Tubbs, a 2015 Kurt Weill Fellowship in Opera Direction recipient, to make his impressive directorial debut with the St. Louis opera company.

Tubbs maintains a gripping flow to Anderson’s well-wrought tale over its two briskly played acts, which are complemented by a stirring reading of the Weill score by UAO artistic director Scott Schoonover and members of the polished UAO orchestra, who render pinpoint interpretations of the music.

The action takes place on an interesting set designed by Roger Speidel, which features large walls comprised of tin or sheet metal that serve as background for the modest church helmed by Rev. Kumalo as well as some squalid areas of Johannesburg. The look is greatly accentuated under the haunting illumination found in Joe Clapper’s atmospheric lighting design.

Teresa Doggett dresses the players in attire of the late 1940s in South Africa, from crisp white suits for the white men to Rev. Kumalo’s priestly garments to the colorful dresses of Kumalo’s wife Grace, Irina and other women as well as simple and casual garb for Absalom, Matthew and others.

Operatic voices are relatively few, but those are realized as exquisite musical instruments by the likes of Roderick George as Leader, the narrator of sorts for this tragic tale who opens the show with a strong resonance that carries throughout. And Kenneth Overton’s commanding baritone lends gravity and compassion to his finely etched role of Rev. Kumalo.

Tubbs elicits notable performances from several non-singing players as well. Reginald Pierre delivers a powerful and persuasive turn as the cunning John, who works to rally his black brethren to resist settling for menial wages while their white employers make all the profits.

Carl Overly Jr. and Abraham Shaw convey the casual duplicity of Matthew and Johannes in contrast to the poignant portrayal by Myke Andrews of the grief-stricken Absalom, whose moral core won’t allow him to commit perjury, with grave results.

There’s fine work by Stephen Peirick as the well-intentioned Arthur Jarvis and Tim Schall as his close-minded father James, although a little more emotion by the latter upon hearing about the death of his son wouldn’t hurt. Jeanitta Perkins does her usual splendid work as Rev. Kumalo’s devoted wife Grace.

Tubbs notes that this UAO production examines “those areas of the story that exist purposely in the grey” realm beyond black and white. You may not get another chance to see a production of the rarely viewed Lost in the Stars, especially one as handsome as this. Don’t miss it.

Musical: Lost in the Stars