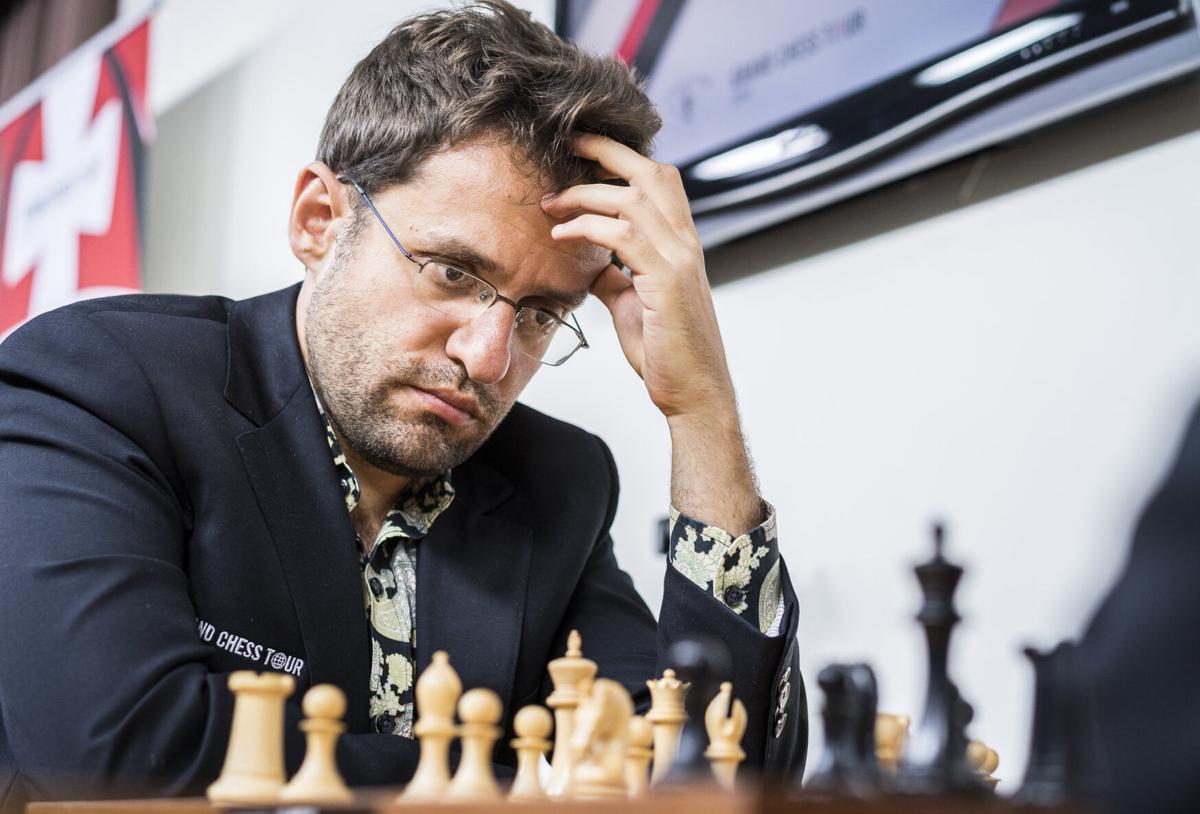 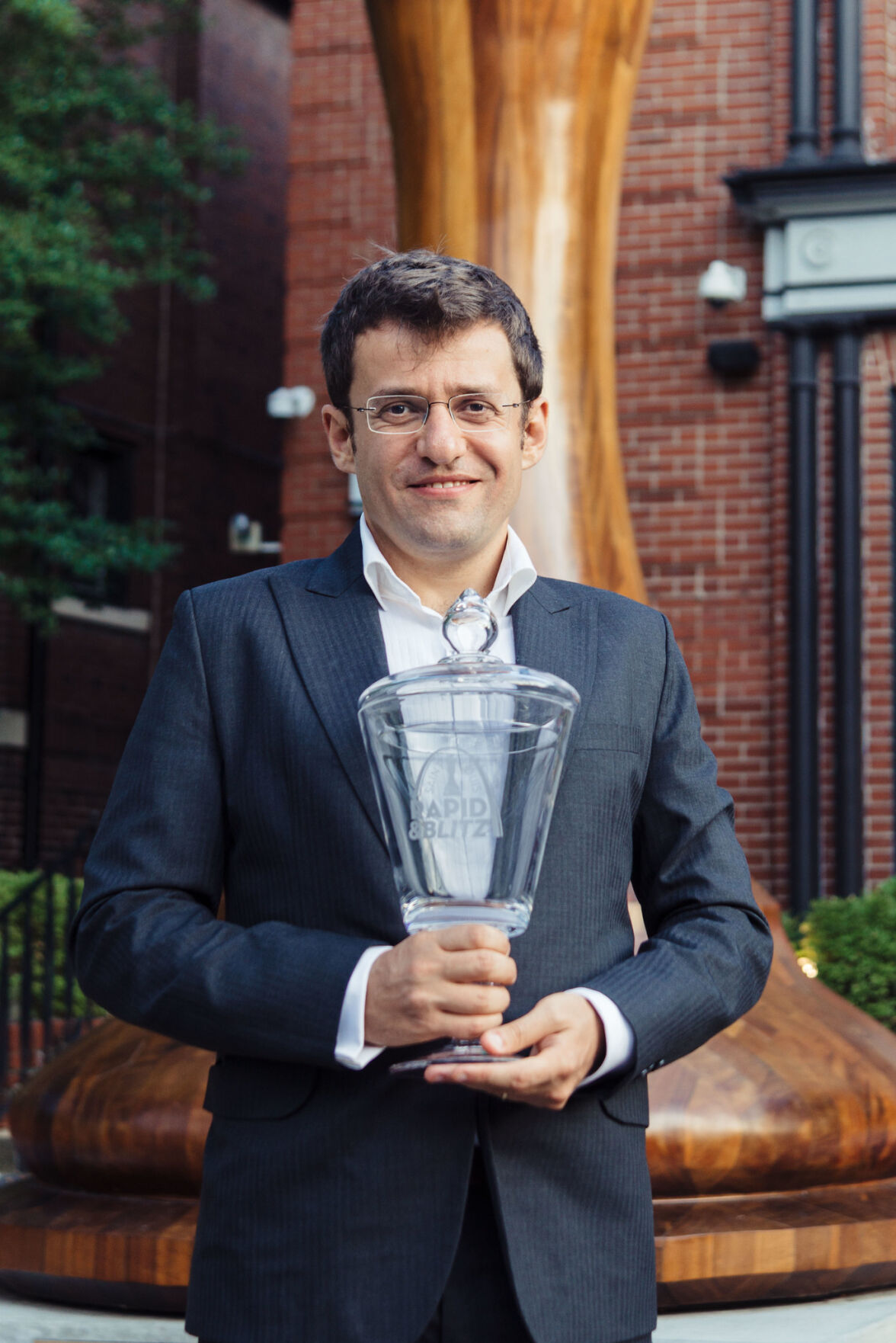 One of the world’s most elite chess players, Levon Aronian, first conquered the game at a global level in the 1994 World Youth Chess Championship. Since then, he’s led the national team for his home country of Armenia to three Olympiad gold metals and one World Team Championship gold.

Now, in large part due to the nonprofit Saint Louis Chess Club, the 38-year-old super grandmaster of chess has chosen to make St. Louis his home.

Aronian first visited the Gateway to the West in 2013 to compete in the inaugural Sinquefield Cup tournament, named for the co-founder of the Saint Louis Chess Club, Rex Sinquefield, and his wife, Dr. Jeanne Sinquefield.

“I saw how St. Louis had become a global city for chess, and it has continued to grow and expand since then,” Aronian says. “If you are a chess player, St. Louis is one of the best places to live in the world! It is exciting for chess players to live in a city that supports chess through organizations like the Saint Louis Chess Club and the World Chess Hall of Fame.”

Aronian says he recently found himself at a crossroads. Armenia cut funding for the sport, as reported by The Guardian, amid political unrest. In this change, though, he found a new opportunity to excel in his career.

“Rex [Sinquefield] has such respect for the game of chess,” Aronian says. “Although he is accomplished in the world of finance and economics, I found him to be a down-to-earth, humble man who loves chess and has a passion to support and grow the game – locally, nationally and internationally.”

“I’m living in a golden age of chess and have had a chance to play against some of the greats, as well as many up-and-coming chess players,” Aronian says. He names the current reigning world chess champion, Norwegian Magnus Carlsen, as one of his greatest challengers: “He’s a very talented player, with a natural feel for the game, and he is always a tough opponent. I feel lucky to experience playing against opponents who have never played a computer, as well as younger opponents who have grown up in the advanced technological era of online and AI chess.”

Next up for Aronian is the 2021 Grand Chess Tour, which kicks off in Bucharest, Romania, in early June. He is especially excited to compete in his new home base for the final leg of the tour in the Saint Louis Rapid & Blitz and the Sinquefield Cup.

“I look forward to holding the pieces again, playing over-the-board games and having a chat with my opponent after the game,” Aronian says, as the coronaviral pandemic had shifted how the sport was played in the past year. “It makes me extremely happy to know that the [Saint Louis Chess] Club is expanding to become one of the best chess meccas in the world. The chess movement continues to thrive in St. Louis, which is why it is the chess capital of the United States.”

He continues: “For the last 60 years, Russia and the Soviet Union were the dominant countries in chess, but nowadays, American chess can compete. When you want to find a city that has the best chess players in the world, it is either Moscow, Russia, or St. Louis, Missouri, which is very impressive.”

Ready to take on the super grandmaster? Aronian loves sharing the culture of chess with any and all – eliciting an invitation to come play, no matter your skill level.

Both longtime dance fans and newbies to the art form should delight in the three-day Emerson SPRING TO DANCE Festival 2021 – diverse live, in-person performances in one place.

The Midnight Company returns to open its 2021 season with a one-man, one-act work by Canadian playwright Daniel MacIvor.

Three world premieres by contemporary composers are performed as one suite of works, commissioned by Opera Theatre of Saint Louis as part of its ongoing commitment to support storytelling by American composers and librettists. 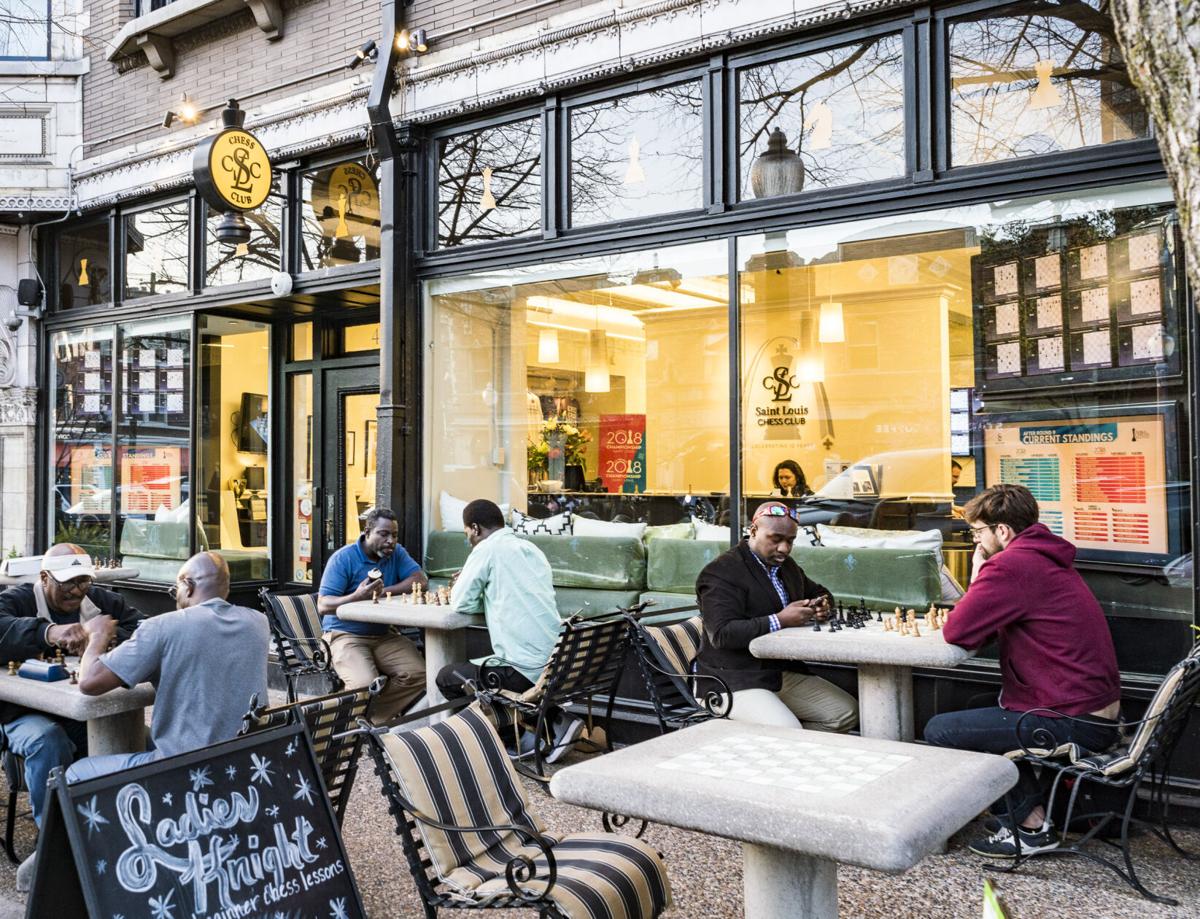 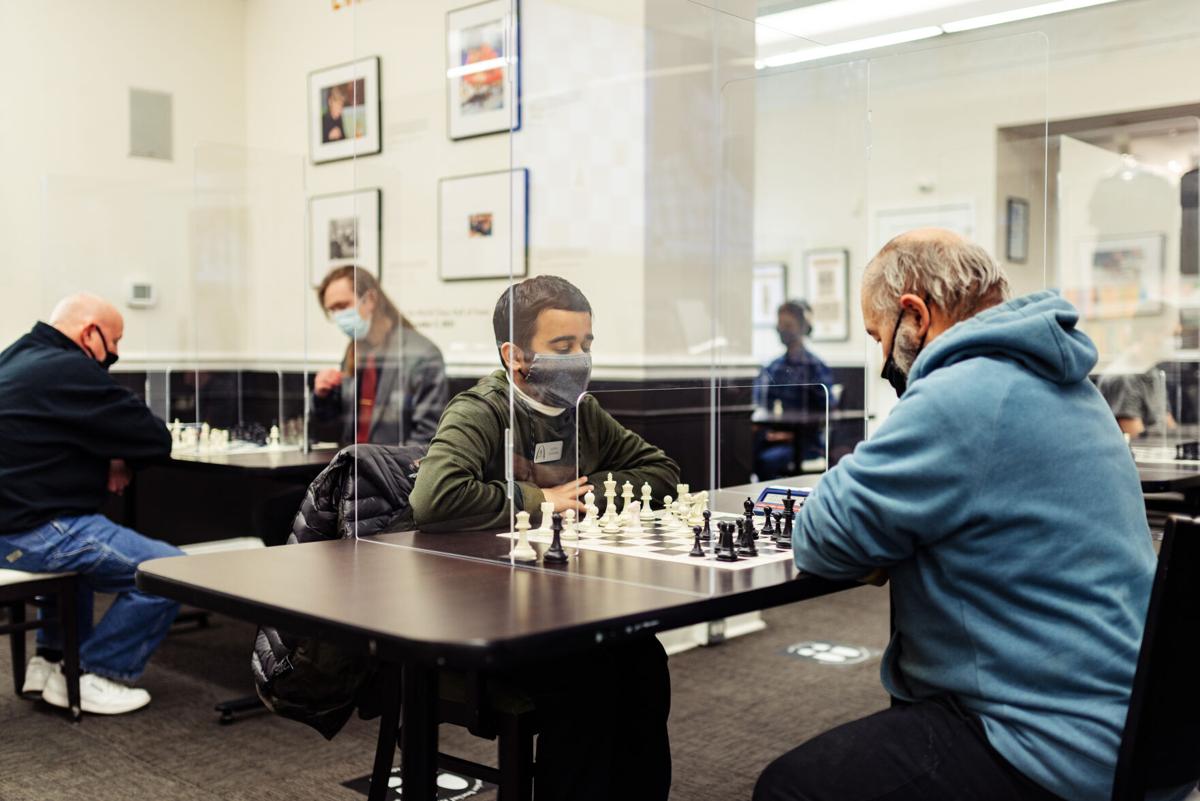