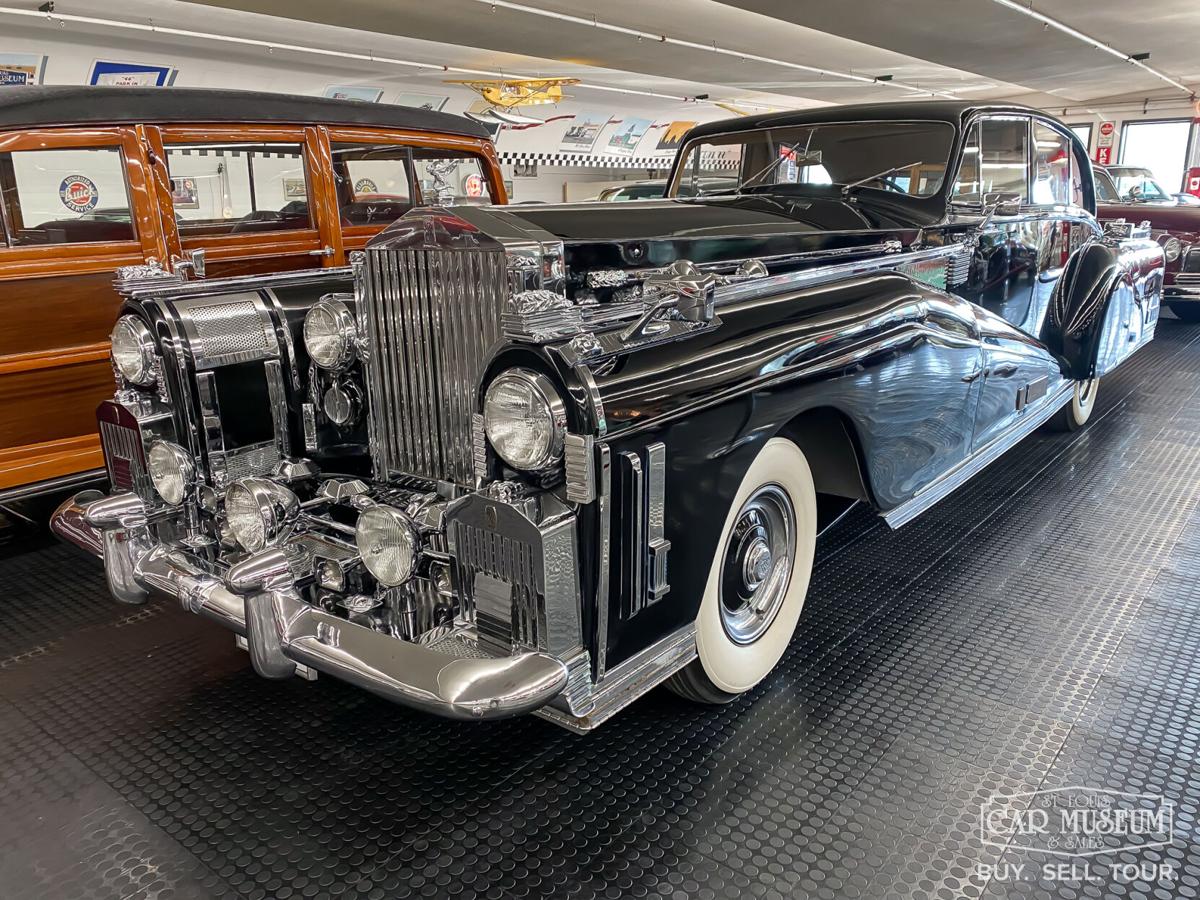 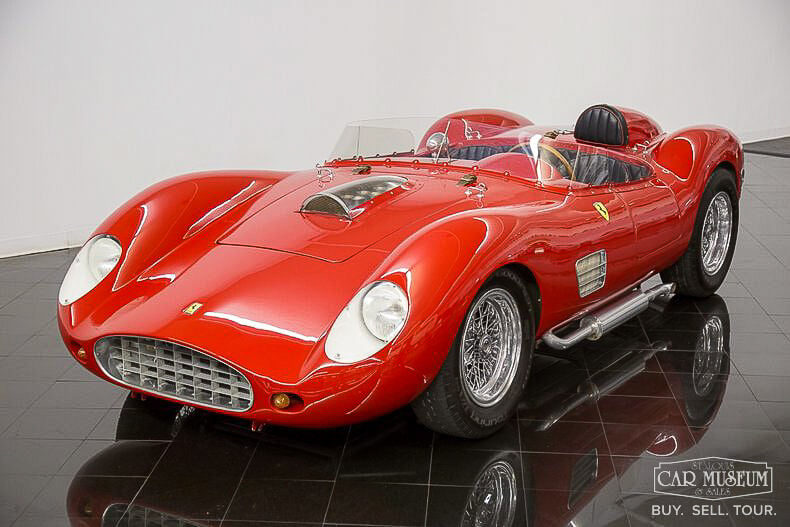 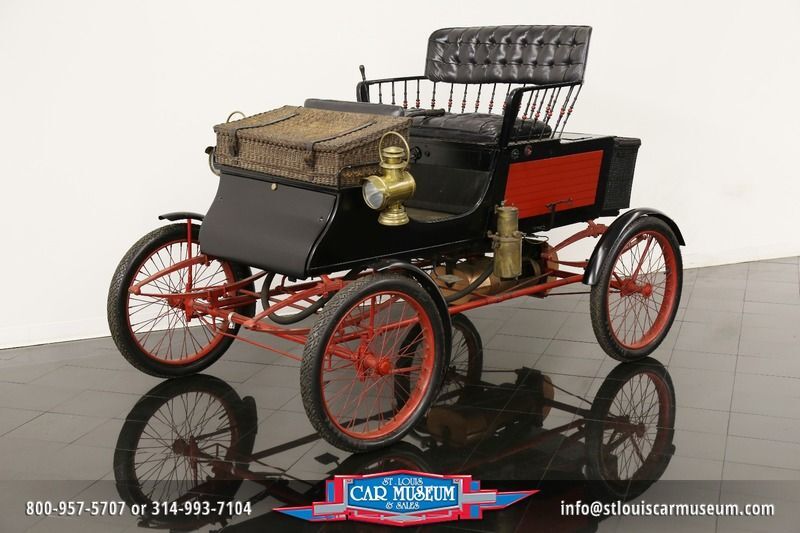 Just a scan of the online listings of that Overland oasis of old-fashioned phaetons and sedans, coupes and convertibles, may prompt readers to revisit raptures of the past: Ford T-Birds long enough to warrant their own ZIP codes, a few Packards as stately as Manhattan mansions, a breathtaking Duesenberg in maroon and tan, some woodies that should have various visitors whistling Beach Boys classics.

Jon Faust serves as the general manager of the climate-controlled, 85,000-plus-square-foot museum, which opened in 1994 and which Joe Scott Jr. owns. Beyond showcasing roadsters of yesteryear, the facility buys, sells, consigns and trades classic, exotic, luxury and antique vehicles, and Faust can scarcely contain his own enthusiasm for its bounty of four- and two-wheeled beauties – many of which sport tail fins and running boards, and some of which may even boast rumble seats.

In reflecting on autos the museum has displayed with pride over time, Faust basically goes into overdrive: “We’ve had one of the earliest Stanley steam-powered horseless carriages, from 1902; several early Ford production vehicles; a beautifully restored 1932 Duesenberg Model J Dual Cowl Derham Tourster; a custom-built one-off 1941 Cadillac station wagon that was expertly executed, as if Cadillac built it themselves; iconic American classics from the 1950s; all sorts of import sports cars; many highly optioned muscle cars from the 1960s and 1970s; and on and on!”

Ultimately, when asked about the museum’s rarest of the rare, he names a 1935 Mercedes-Benz 500K Special Roadster. “It was restored over seven years and shown at a concours level, and then parked on display by the former owner for 20 years,” Faust recalls. “It listed at $1,995,000 and sold this past December to a foreign collector. Very sharp car with unbelievable lines and craftsmanship.”

At the moment, he cites a custom 1954 Rolls-Royce Silver Wraith as attracting the most attention and inspiring the most comments. “This was one man’s vision as he customized this vehicle year after year with embellishments of chrome and flamboyant enhancements,” Faust relates. “Part of the process was stretching the car forward and backward with new panels to a garage-busting 24 feet long.

“The entire car was originally hand-built with a body made of aluminum – as are the new panels – and the balance of the car displays chrome everywhere you look, including horns and extra lighting. Very unusual and a great conversation piece.”

“Only one original example survived the Ferrari racing days of the late 1950s and early 1960s, so that lone original could be worth millions. This unit we had the chance to own was car nine of 12 units built for enthusiasts around the world. Still very rare – and very pricey. I very much enjoyed driving that car on a few special occasions – it made such a glorious sound.”

In assessing the aesthetics of vehicles of the past with those of the present, Faust decisively embraces the former. “Today’s cars simply don’t compare whatsoever,” he says. “The unique shapes of past vehicle designs – coming to life from a paper idea to a vehicle driven on the streets – have given way to computer-aided aerodynamics, fuel economy, pedestrian safety and crash-testing.

“Sadly, this current design philosophy forced all manufacturers to end up building cars that all look and perform about the same – just a different manufacturer’s badge on the grille, for the most part. With the exception of the exotic ‘supercar’ market, the balance of the daily driven cars on the road today just don’t grab the attention you get when you’re out in a classic. I’d bet that if I had the chance to take you for a ride in any vintage car from our showroom, we’d have at least a couple honks or thumbs-up before we got to the first stoplight just because they stand out so much on the road. … ”

Faust concludes by reflecting on the museum’s raison d’être. “We enjoy marketing our classic cars to enthusiasts looking for a fun weekend car to show proudly, to drive it to the local ice cream shop to draw a crowd, and to get involved in a classic car club or community events that support keeping these wonderful classic cars on the road for all to see,” he muses.

“These vehicles all tell a special story about the past, where we were in history and what car culture was like around [then]. We encourage our local St. Louis residents to come have a look around – we have a little something for everyone!”