According to an August press release, the bequest came from former Sheldon Arts Foundation board member Wilfred Konneker and his wife, Ann Lee, who died in 2016 and 2020, respectively. Wilfred Konneker served on the board for 19 years, including three years as chair.

“The Konnekers’ generosity over the past 25 years helped shape The Sheldon into the important cultural institution it is today,” Sheldon board chair Jim Watson states in the release. “This donation is transformational and will allow The Sheldon to make exciting improvements that will create an even more welcoming experience for our guests.”

Major updates are set to begin next month with the remodel of the 650-person-capacity Louis Spiering Room, which will be renamed in honor of the philanthropic couple. The Konneker Room will make its public debut on April 2, 2022, at The Sheldon’s gala.

St. Louis’ SPACE Architecture + Design will redesign the room to “reflect the warm, comfortable atmosphere of the Sheldon Concert Hall, with design elements inspired by the work of Sheldon architect Louis Spiering,” the release states. The modernization is expected to feature rich blue and cream colors, copper accents, salvaged brick and terra cotta from Eames & Young’s Title Guaranty Building (built in downtown St. Louis in 1898 and demolished in 1983), a raised ceiling and elegant new lighting.

“Our goal is to create a lighter, airier space that feels like a natural extension of the concert hall and galleries,” says Shelley Satke Niemeier, co-owner and interior designer for SPACE Architecture + Design. “Louis Spiering said, ‘A good design must first of all solve the specific problem in regard to its practical requirements, meet the prescribed needs of its usefulness ... [be] convenient, economical and beautiful.’ Our team takes the same approach.”

The Sheldon is accepting event bookings for The Konneker Room and provides details at thesheldon.org/konnekerroom.

Additional projects to be completed in the next three to five years include sound and lighting tech upgrades in the concert hall, a remodel of the Kemper Atrium lobby and gallery spaces, a new recording and podcast studio and other improvements.

“Everyone should know what the Konnekers did for the St. Louis community,” says Sheldon executive director Peter Palermo. “Their longtime, foundational support for organizations like The Sheldon, Opera Theatre of Saint Louis, COCA, the Saint Louis Art Museum and more will continue to enhance our city’s culture for generations to come.”

Winter Opera Saint Louis recently returned to the Kirkwood Performing Arts Center for its first full-fledged production of the 2021-22 season. 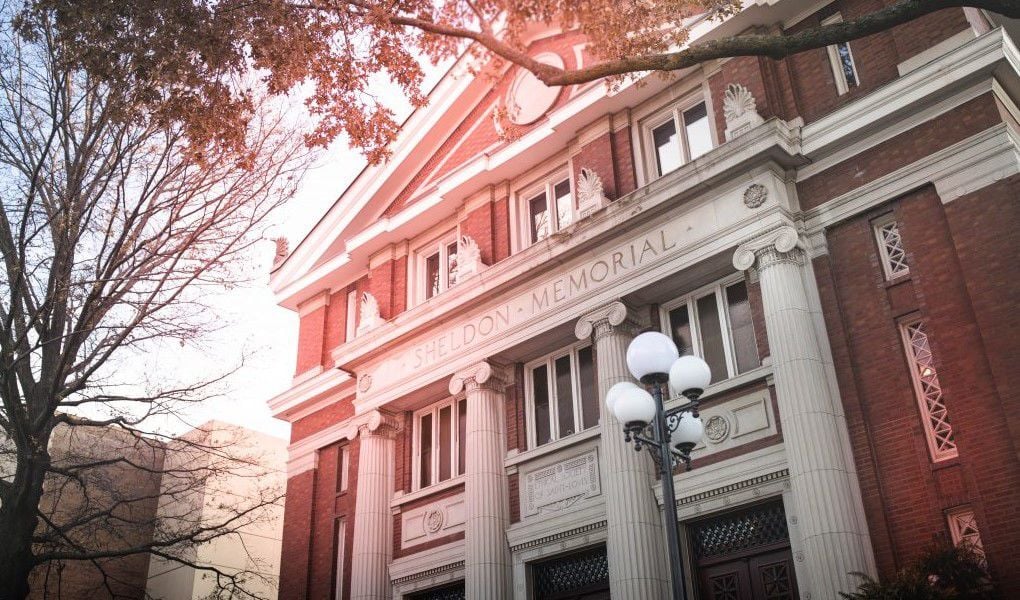 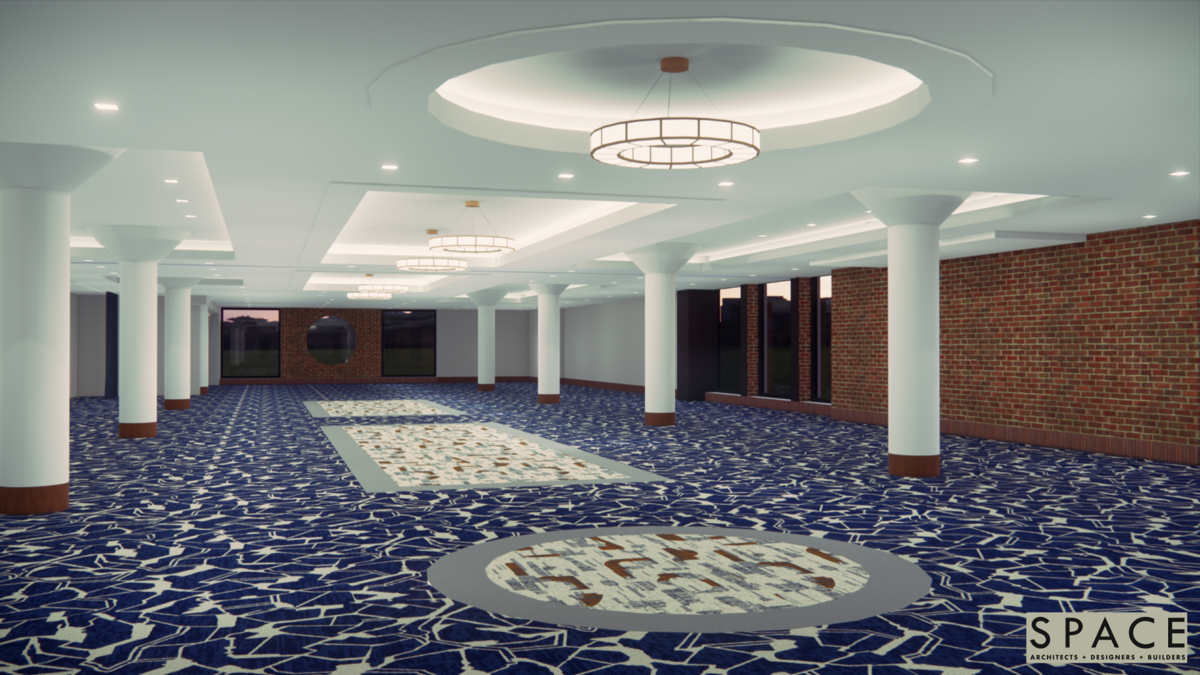 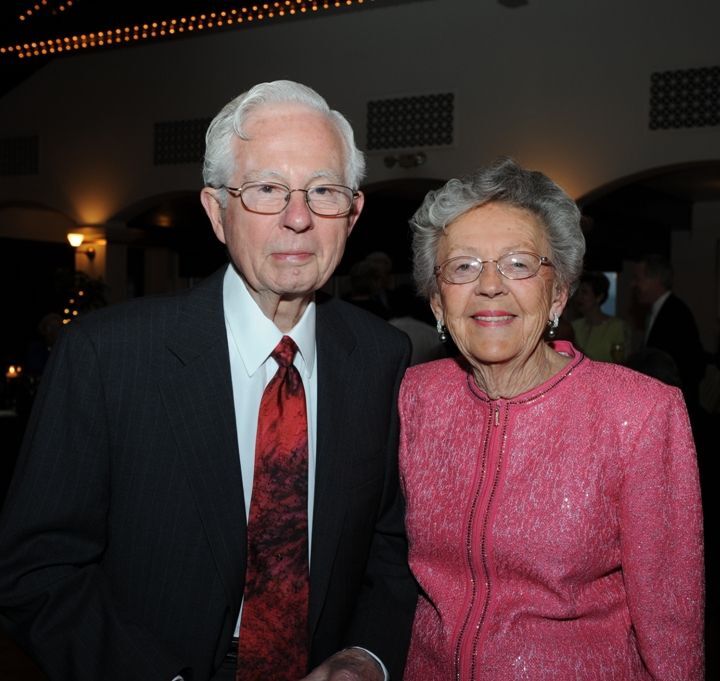