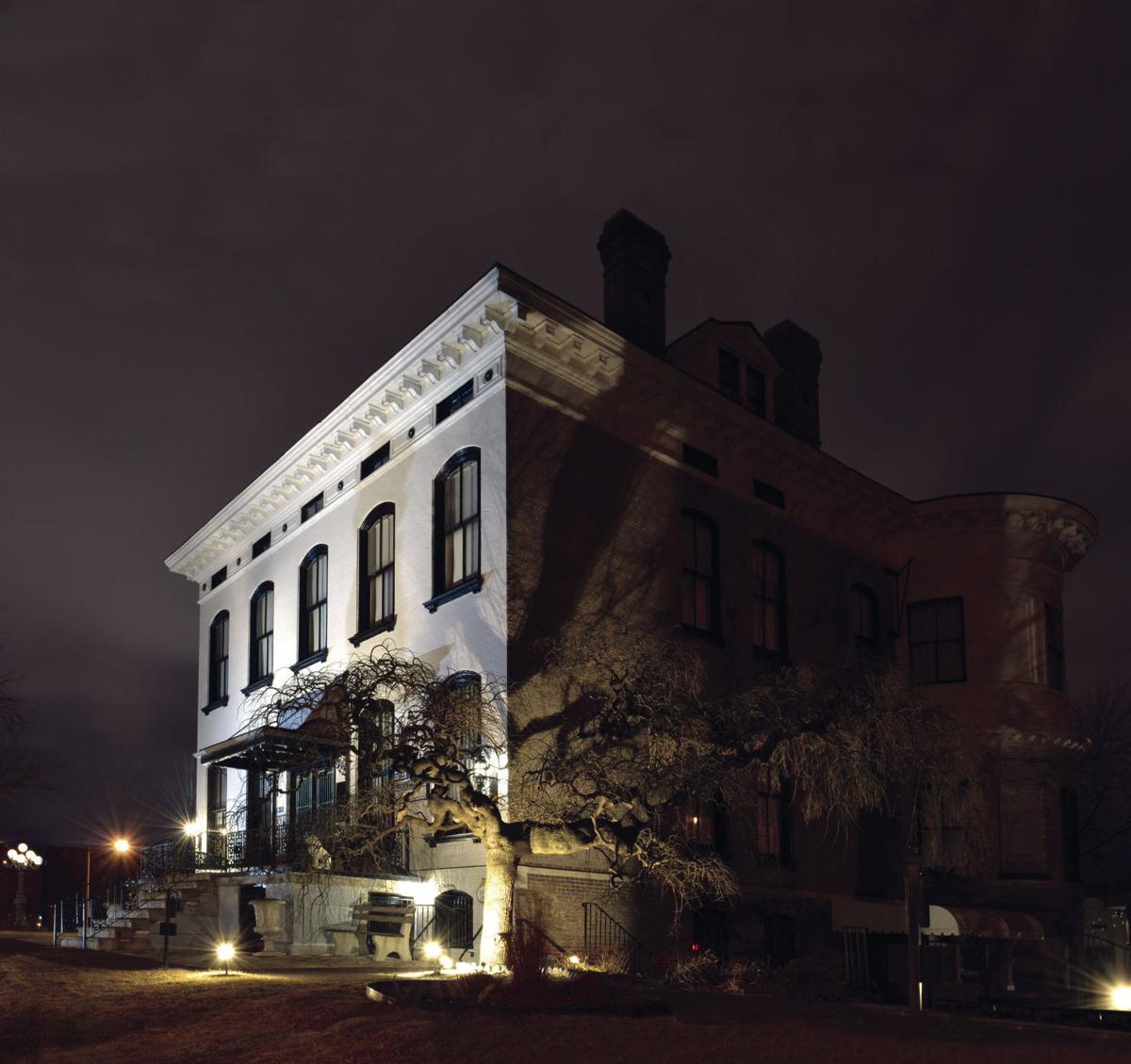 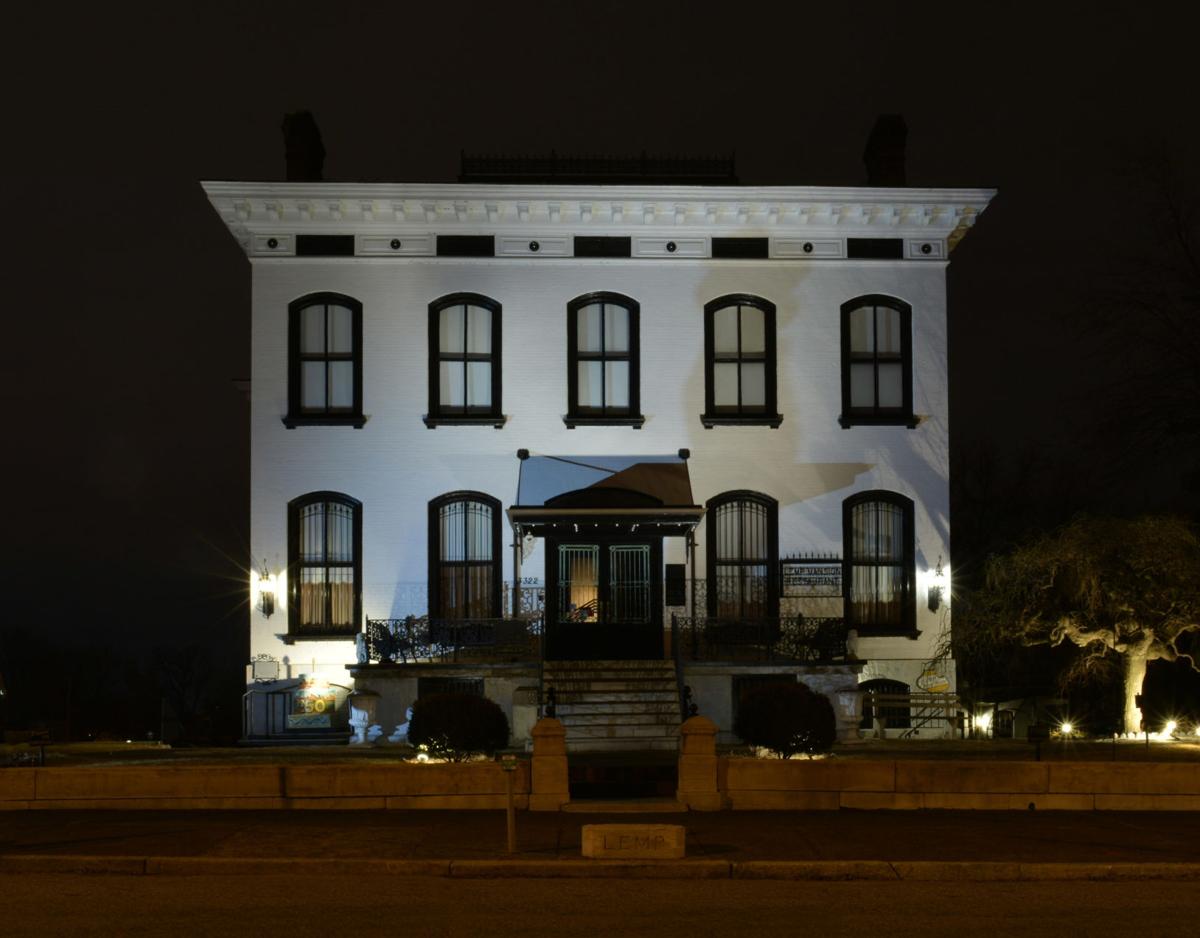 No stranger to paranormal activity, the metro area boasts spooky mansions, haunted playhouses and even a zombie road, so ghost-hunters and thrill-seekers alike can enjoy plenty of spectral goings-on here this Halloween.

In that light, Ladue News showcases some of the strangest, most frightening area sites – sure to send shivers down any spine.

Put your courage to the test by checking out any of these eerie locations around the area:

These fright-seeing outings show off scary locations throughout the metro area and provide perfect opportunities for small groups of intrepid explorers of the supernatural.