Read Today's E-Edition
Share This
The Newly Reopened Cigar Club at The Ritz-Carlton, St. Louis Dazzles With Roaring ’20s Style
Share this
1 of 3 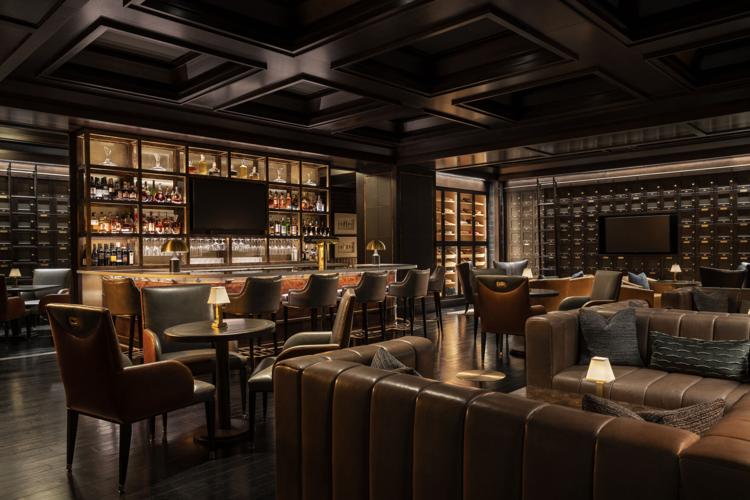 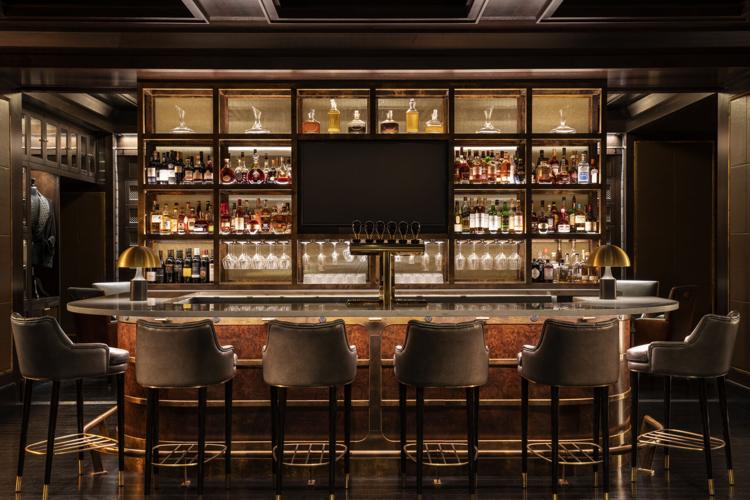 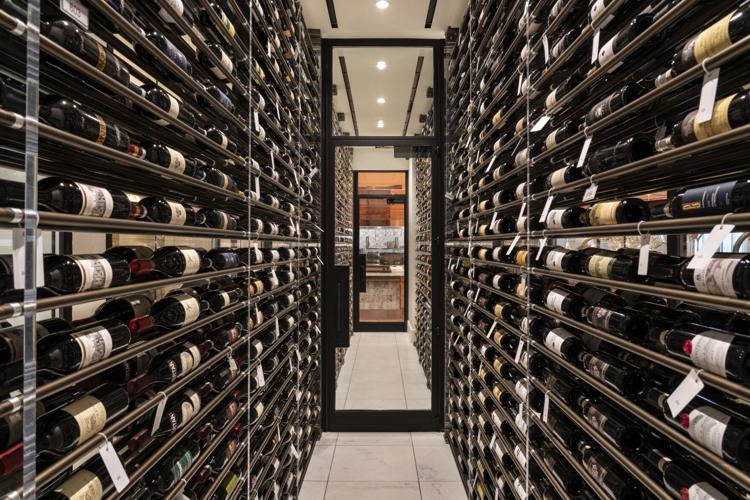 There’s a hidden corner of The Ritz-Carlton, St. Louis in Clayton that transports visitors back in time. For those in the know, all it takes is a handful of steps through a set of alternating arches, and poof – you’ve left the 2020s behind, entering instead into a posh space set 100 years in the past.

This is The Cigar Club, a private bar and lounge designed for guests who smoke cigars and prefer to pair them with a glass of finely appointed scotch or expertly crafted fare. It’s the product of a nearly two-year renovation headed by The Johnson Studio at Cooper Carry, a design firm based in Atlanta.

It was well worth the wait. In September, the studio won the 2021 Hospitality Design Award for Bar Club + Lounge Design, making The Cigar Club the most recent success story in a long line of projects between the hotel and the firm.

“We’ve done a lot of work with Ritz-Carlton through the years and have made lasting friendships,” says Anita Summers, principal at The Johnson Studio at Cooper Carry. “It was through those friendships that we were contacted by the current ownership, for this project. This was a major renovation, so there was a lot of conversation and pre-planning done to be sure we were providing for all needs of both guests and staff.”

The team started work on the project in early 2019, The Cigar Club officially opened in October 2020, and the Casa Don Alfonso restaurant followed this past March. Yet the first thing guests notice when they approach the space isn’t the enticing aromas from the kitchen or even the rich waft of cigar smoke – it’s how supremely different it feels from the rest of the hotel.

It’s tucked away, private, almost as if you – and only you – are “in the know.” Reservations are required, and visitors must be at least 21 years old. On entry, it’s abundantly clear that Jay Gatsby himself would feel right at home.

“The idea was that the dark and moody space itself evoked a sense that you were in a secret Prohibition hideaway,” Summers explains. “We designed the entrance to the club to be a journey through alternating arches to feel like you are going to a special hidden spot within the hotel. The timeless materials used would have been seen in a posh, secret speakeasy in the 1920s.”

Once inside the sleek, plush space, guests are invited to enjoy whiskey and other spirits, must-try bites and good company along with a cigar of their choice. Smoking is allowed in The Cigar Club, despite the rest of the hotel being smoke-free – yet another detail that makes the lounge feel like a place into which you’ve stepped back in time.

“There’s a romance about the Roaring ’20s that people relate to and dream about,” Summers says. “It was a time where drinks were forbidden, so hidden from view, glamorous cocktails were invented, and life was a party behind closed doors. The design trends of the time lend themselves to warm metals, burled woods and extravagant design. Using these materials, we were able to give an authenticity to the speakeasy feel.”

Each carefully considered detail adds up to an almost obvious win for the design studio at the 2021 Hospitality Design Awards. A victory with this high of a profile on the international stage only magnifies the metro area’s image – a welcome accomplishment for the team at The Johnson Studio.

“Everyone knows the Ritz-Carlton and its high bar of luxury and service, but the new design gives St. Louis a reason to rediscover the hotel’s dining and nightlife, and experience something new,” Summers says. “The Cigar Club, along with the new Casa Don Alfonso restaurant, isn’t your parents’ Ritz-Carlton. The new design is very current, very design-forward, and is bringing a new clientele to the historic hotel.” 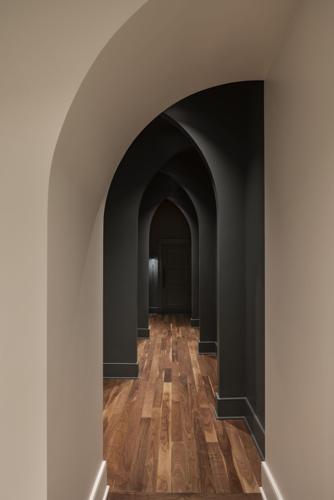 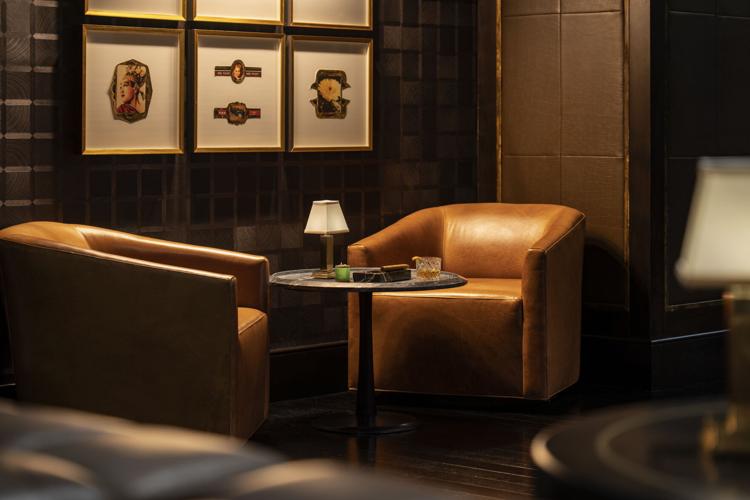 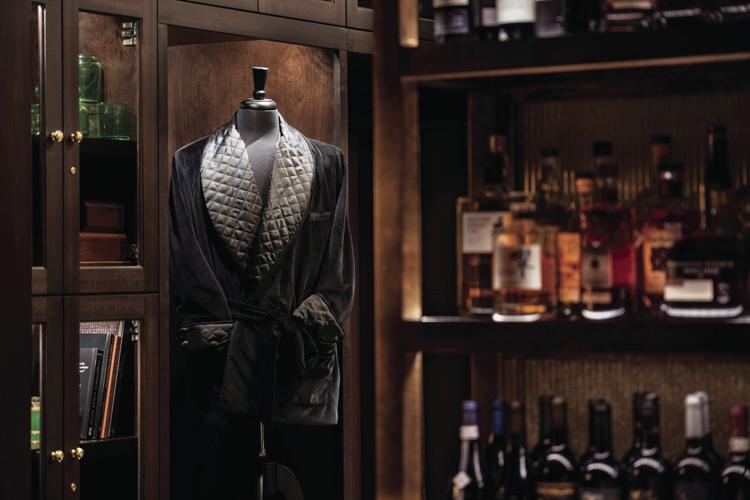