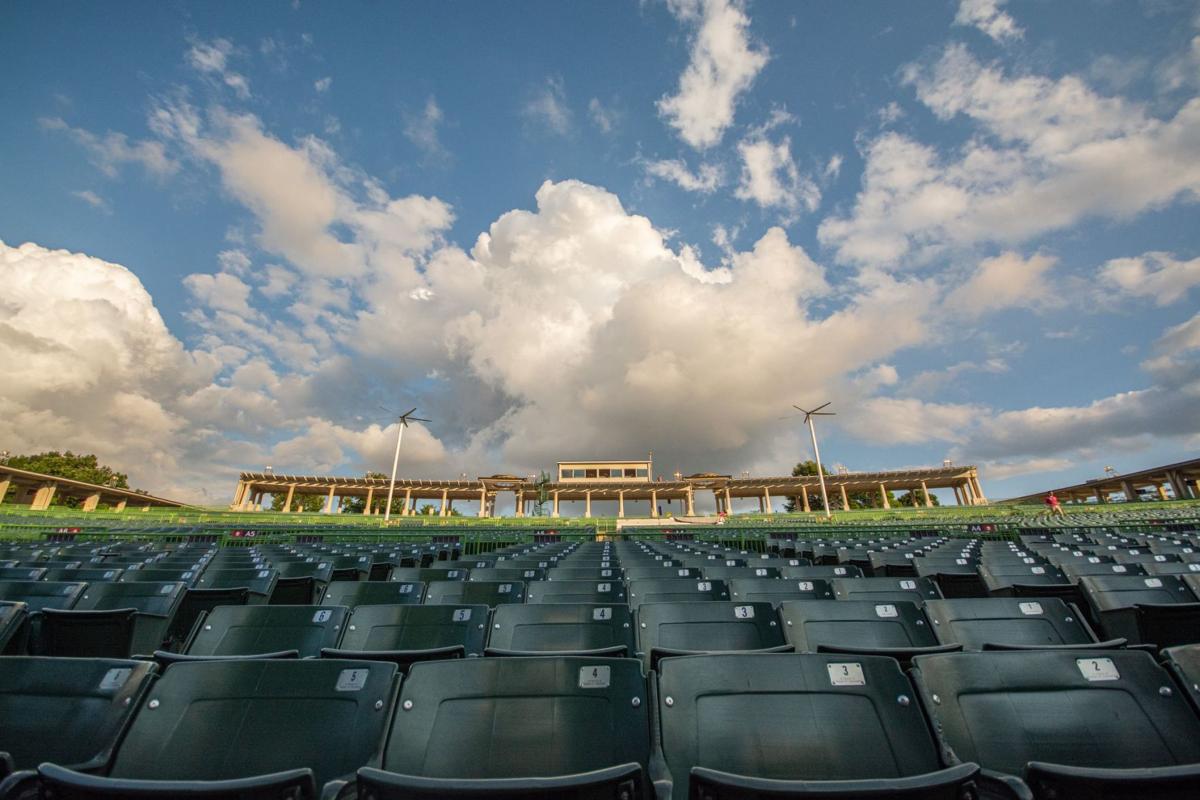 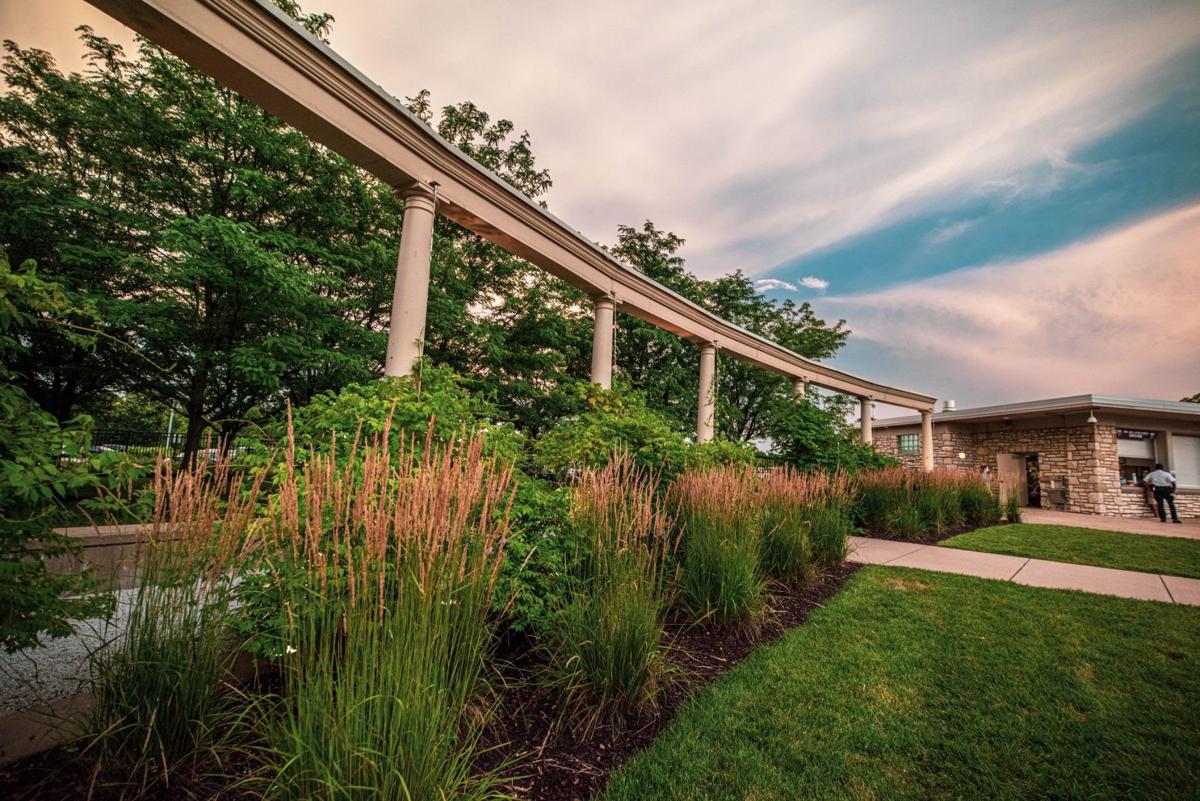 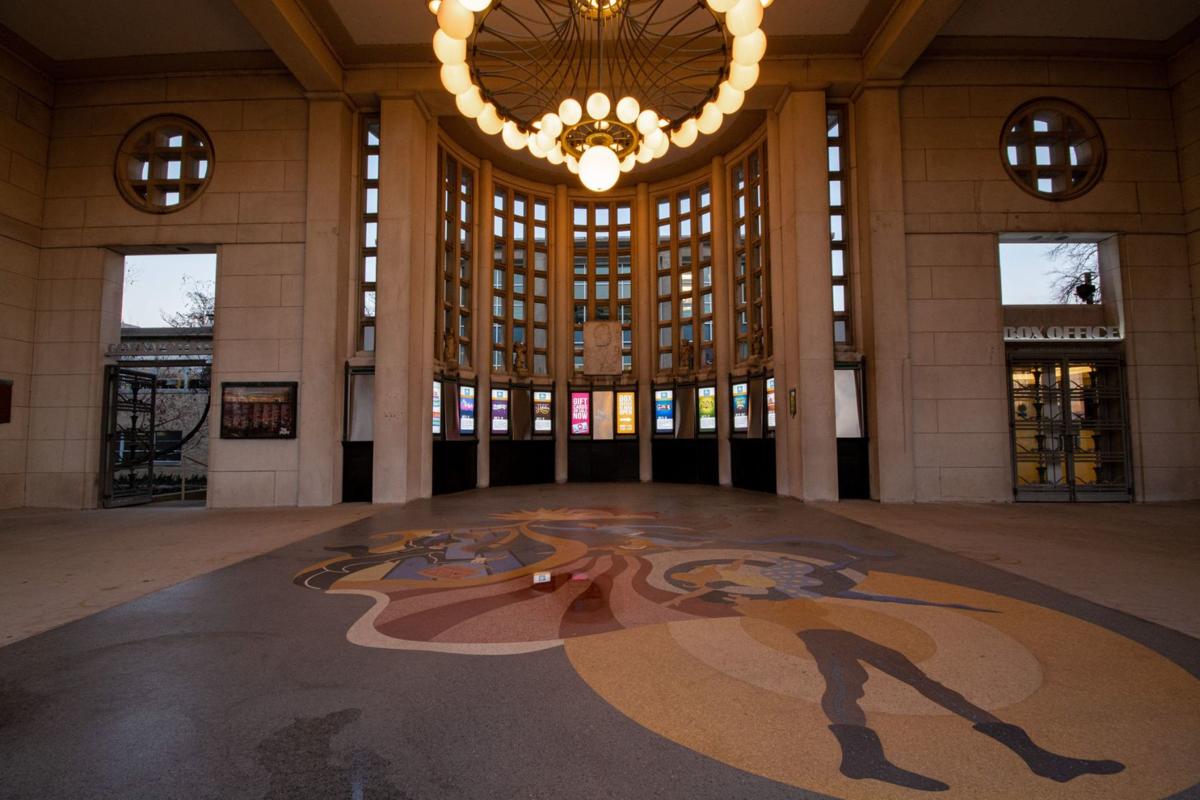 After nearly three months of discussions and analyses of the short-term and long-term effects of the COVID-19 pandemic on its operations, staff and audiences, The Muny announced on Monday, June 8 that it is postponing the entire slate of shows scheduled for its 2020 season to 2021.

In its place The Muny will present a series of five consecutive installments of its off-season cabaret, Muny Magic at The Sheldon. Those shows will streamcast on Mondays beginning June 15, the original opening date for the 2020 Muny season at its amphitheater in Forest Park. Starting with Beth Leavel’s series premiere performance in 2015, The Muny says that it will soon announce the entire lineup.

In an interview, Muny managing director Kwofe Coleman emphasized the meticulous efforts undertaken by The Muny to salvage something of its ‘live’ season on The Muny stage. “We’ve been talking about the short and long-term effects (of COVID-19) since the first week of March,” Coleman said. “We looked at every possible way and aspect of what we could do to overcome all of the obstacles.”

Coleman said that The Muny made its painful decision in the first week of June. “We made sure that everything was in place to make this announcement,” he said, including notifying its full-time staff, all of whom will continue to work at The Muny in preparation for the 2021 season on stage. Even so, he added that “every summer there are hundreds of seasonal employees we can’t have” in 2020.

Asked if The Muny would consider showing “greatest hits” of previous Muny shows, based on audience feedback, Coleman pointed out the difficulties with such a project. “The problem with streaming such content,” he said, “is that there are many different groups involved, (including) musicians and actors and their rights. You’d need to stream a show buying it from constituent groups.”

Additionally, he noted that The Muny traditionally films its performances “with one camera in the back, not five or six cameras” usually used in a broadcast.

Coleman says, however, that The Muny will be keeping busy with content for its audiences. “Through the summer we’re offering a lot of virtual content. We all know how to do shows on site but this is very different for all of us. It’s an adjustment for us all.”

The Muny’s digital season will begin with the aforementioned streamcasts of its Muny Magic at The Sheldon on five consecutive Mondays through July 13. Beginning July 20, a new series will feature “Muny friends and family from around the world,” according to its news release.

“We are all heart-broken,” says Mike Isaacson, Muny artistic director and executive producer, “but this is the right decision for our community and everyone on and backstage in our Muny family ... Even though we cannot be together in Forest Park this summer, we are committed to continuing this summer tradition for our audience.”

Coleman said that had The Muny waited until early July and then had to cancel its outdoor season, The Muny would have sustained an $8-to-$9 million loss. As it is, he says it will be a $4 million deficit, adding "and we’re a non-profit."

"The truth is, even for an abbreviated season we would operate at a $3 million deficit," Coleman says. "As soon as this (COVID-19) hit, we were going to lose money.”

Denny Reagan, president and CEO of The Muny, said that “From the beginning, our hope was that conditions would improve enough in time for us to continue the 102-year-old tradition of gathering to celebrate community and theater at The Muny ... To miss that for the first time in 102 years is tremendously difficult and disheartening.”

Current season-ticket holders will be contacted personally with more information regarding their options and next steps. Walk-up service to The Muny box office in Forest Park is currently unavailable. Box office staff can be reached via e-mail at boxoffice@themuny.org.

Bar K’s second location is set to open early next year, establishing an entertainment space for area dog lovers and their tail-wagging pals.

One of the metro area’s newest attractions in Union Station welcomes its latest attraction, a green sea turtle.

Because of coronaviral concerns, the usual July 4 gala on downtown St. Louis’ riverfront has been re-imagined.

Books can lead us to discover impactful truths, sometimes by employing humor through both text and pictures – as does this month’s Ready Readers recommendation.

For June, Ready Readers recommends Life With My Family, a literary treat that celebrates the roller coaster of living together every day.

Bar K’s second location is set to open early next year, establishing an entertainment space for area dog lovers and their tail-wagging pals.

Although the pandemic has forced the cancellation or postponement of live performances, the St. Louis Symphony Orchestra and The Bach Society of Saint Louis have continued to deliver music to digital audiences.