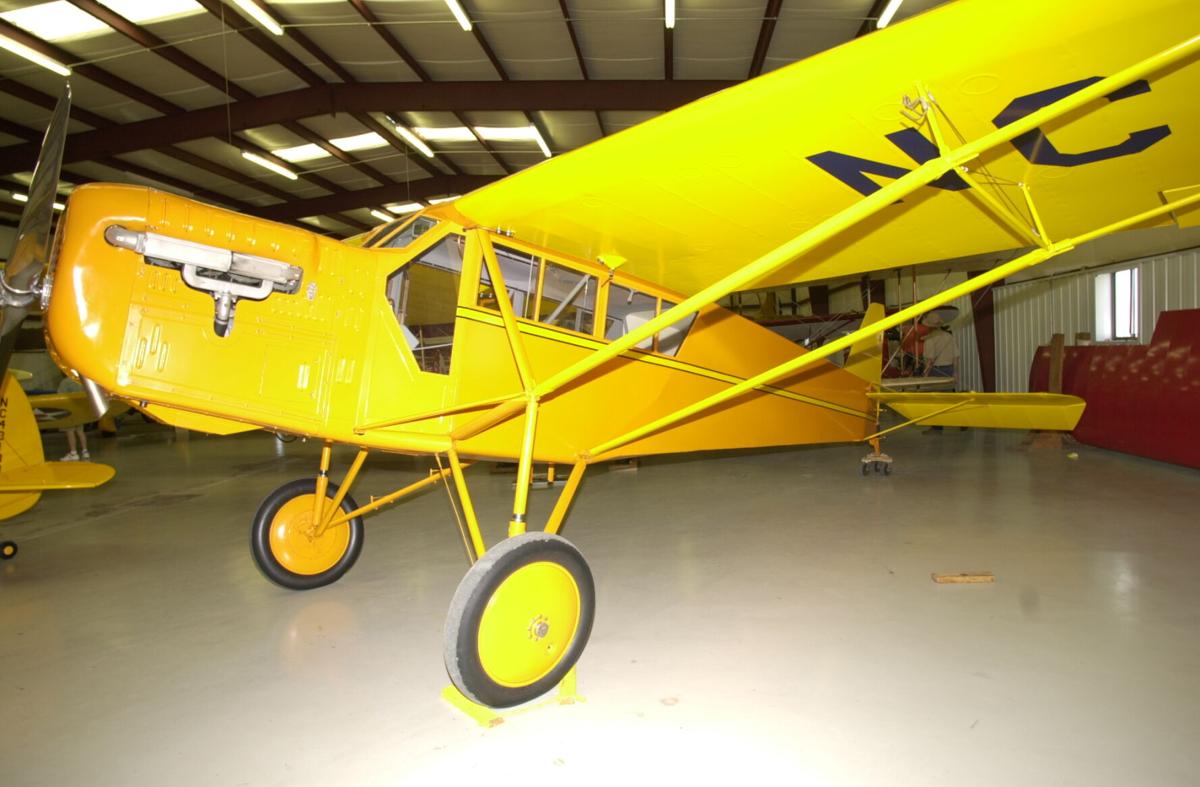 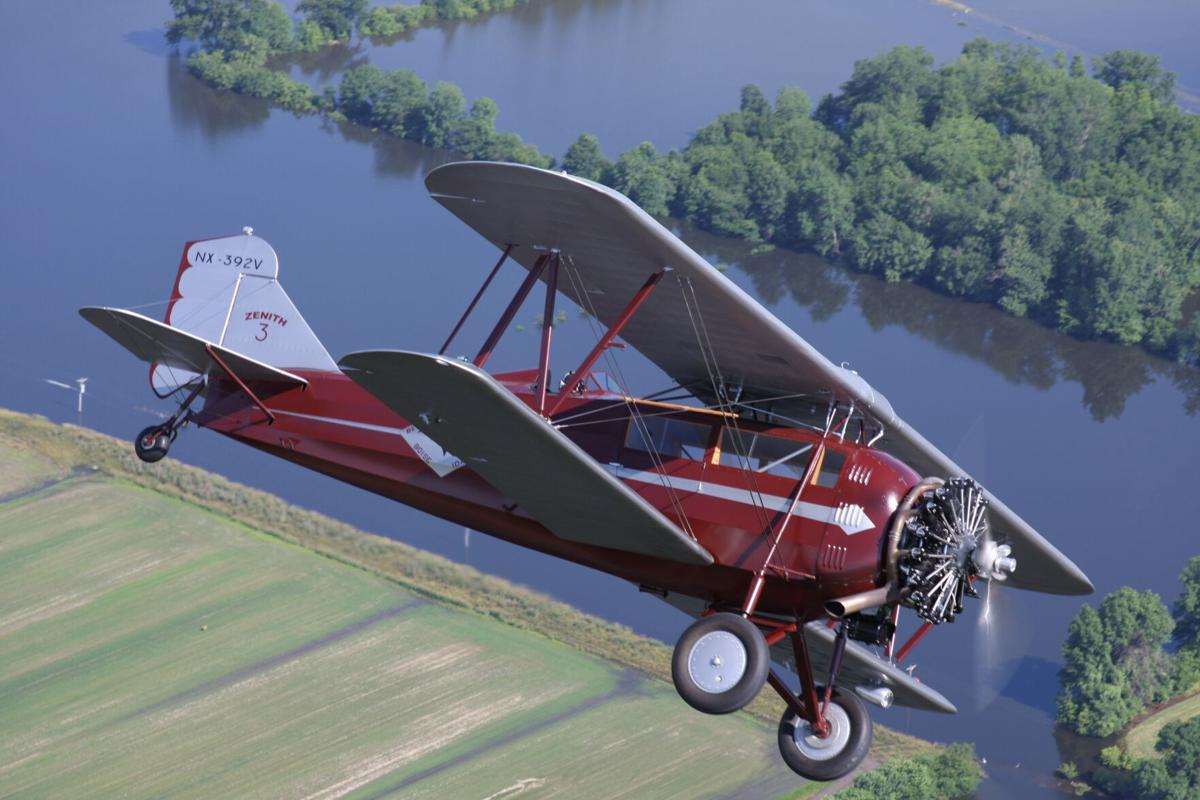 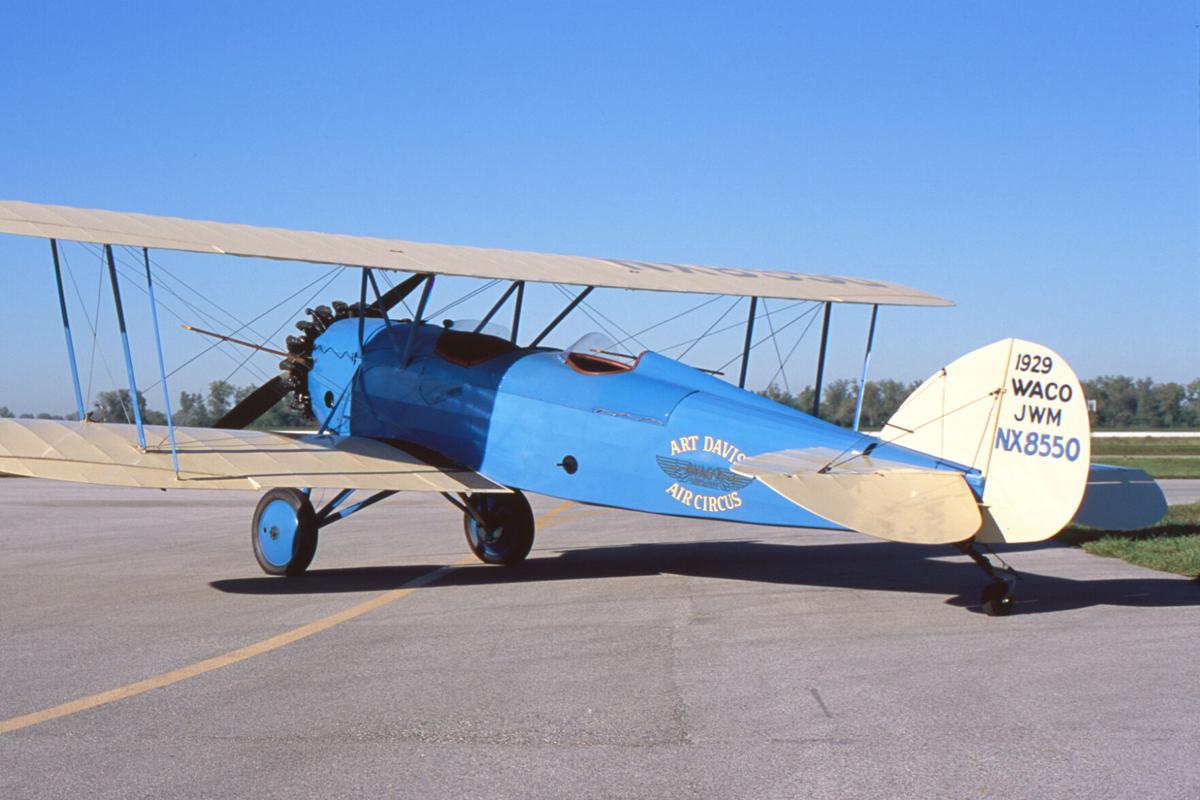 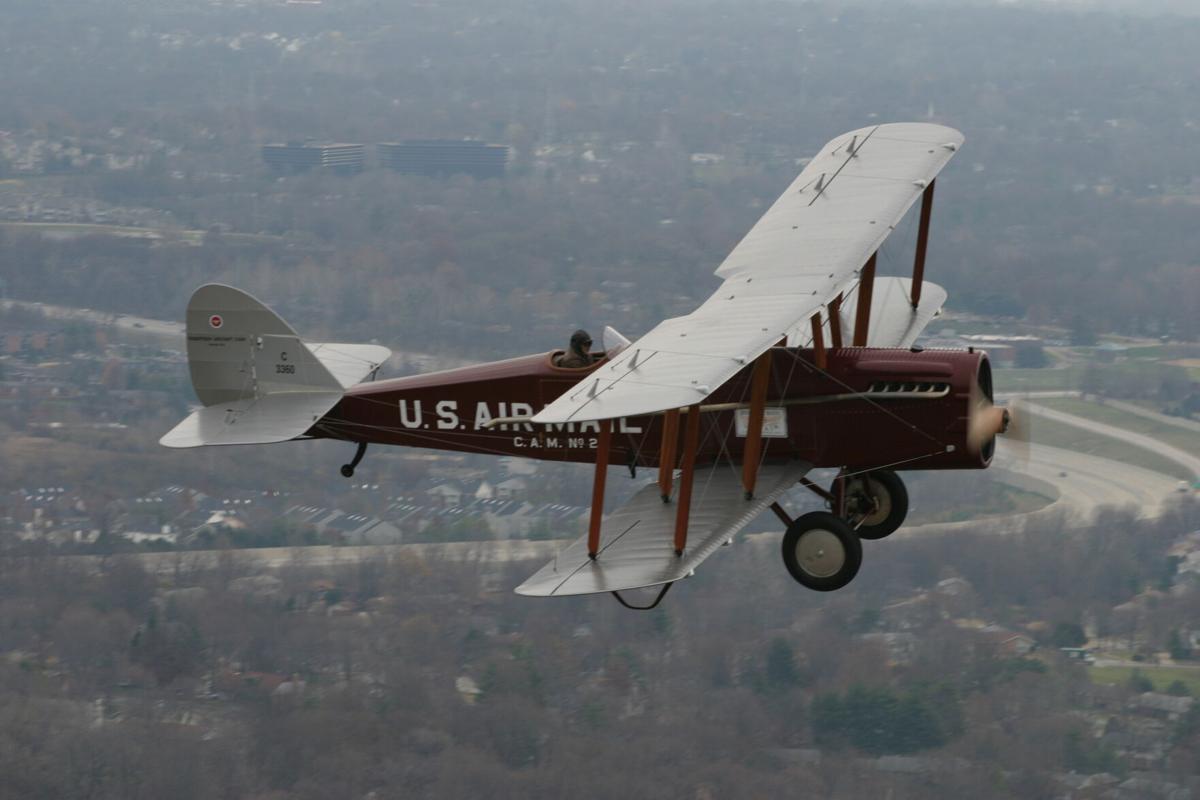 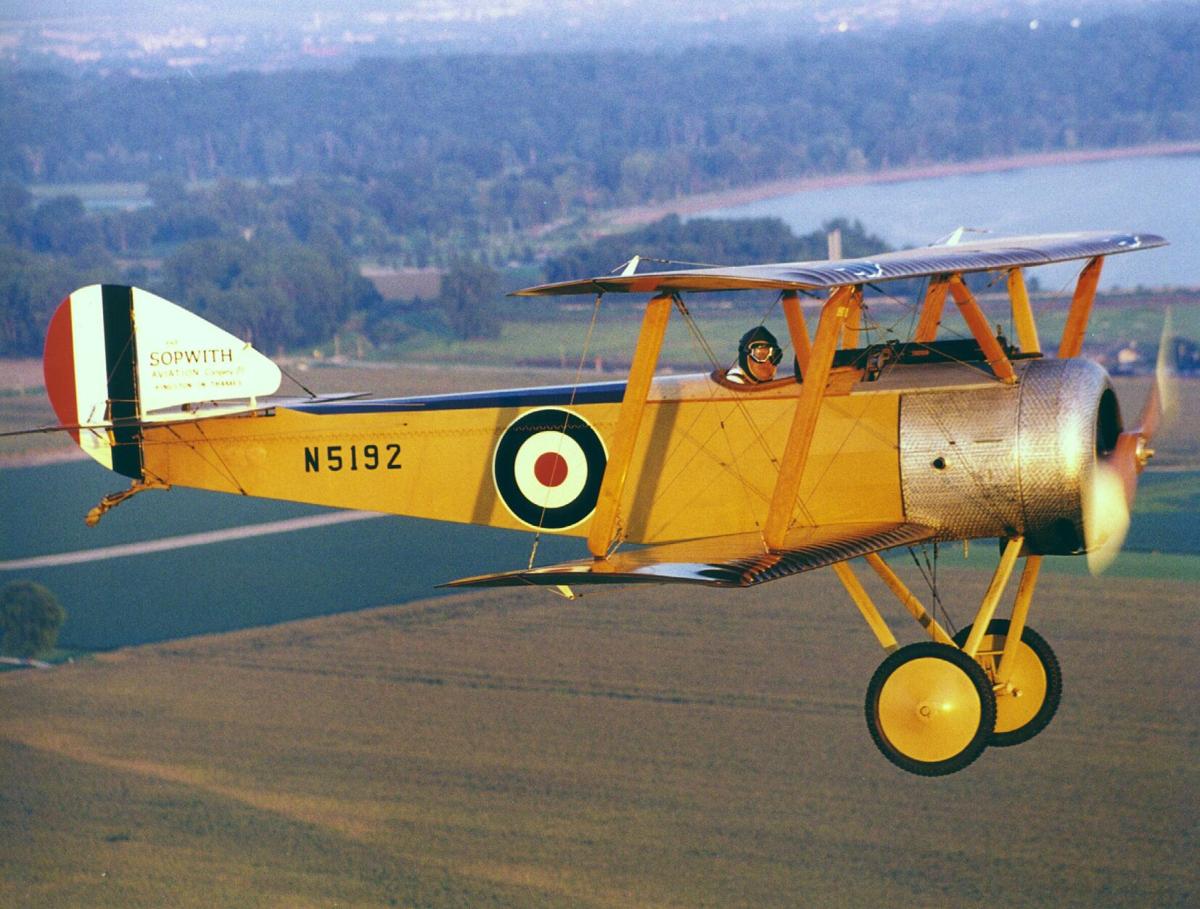 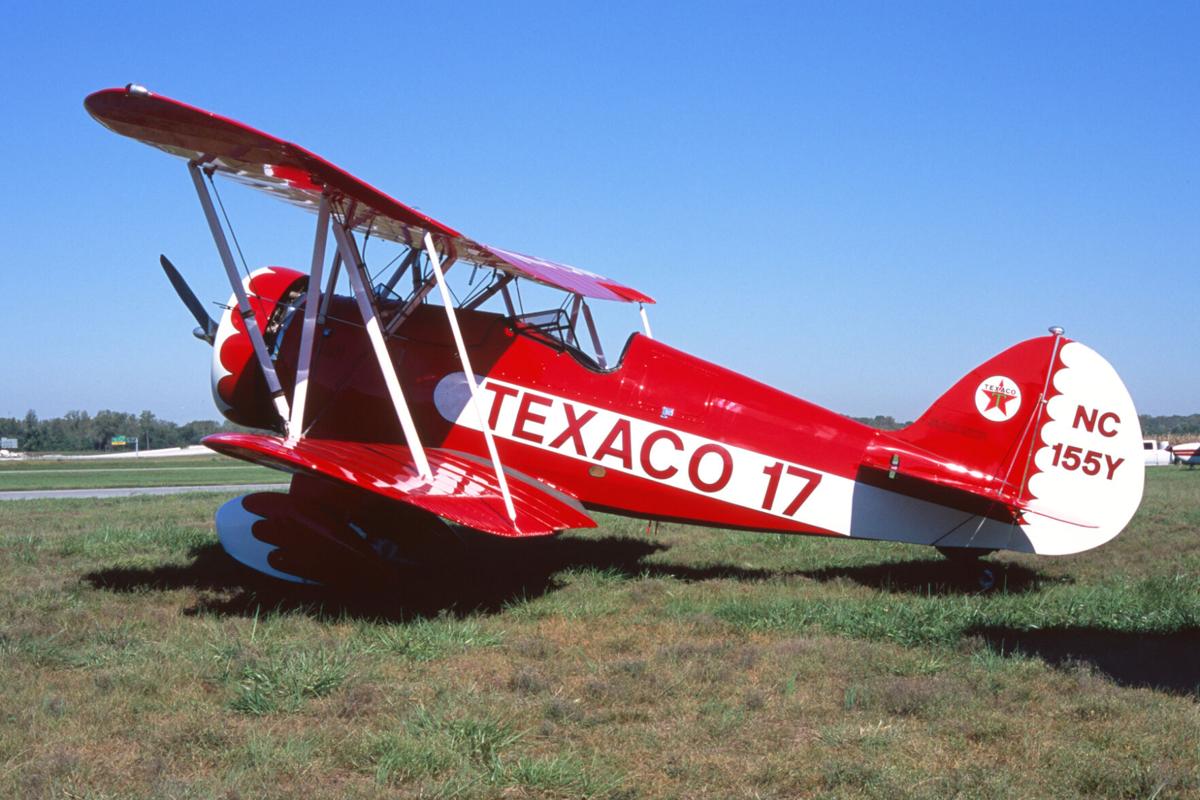 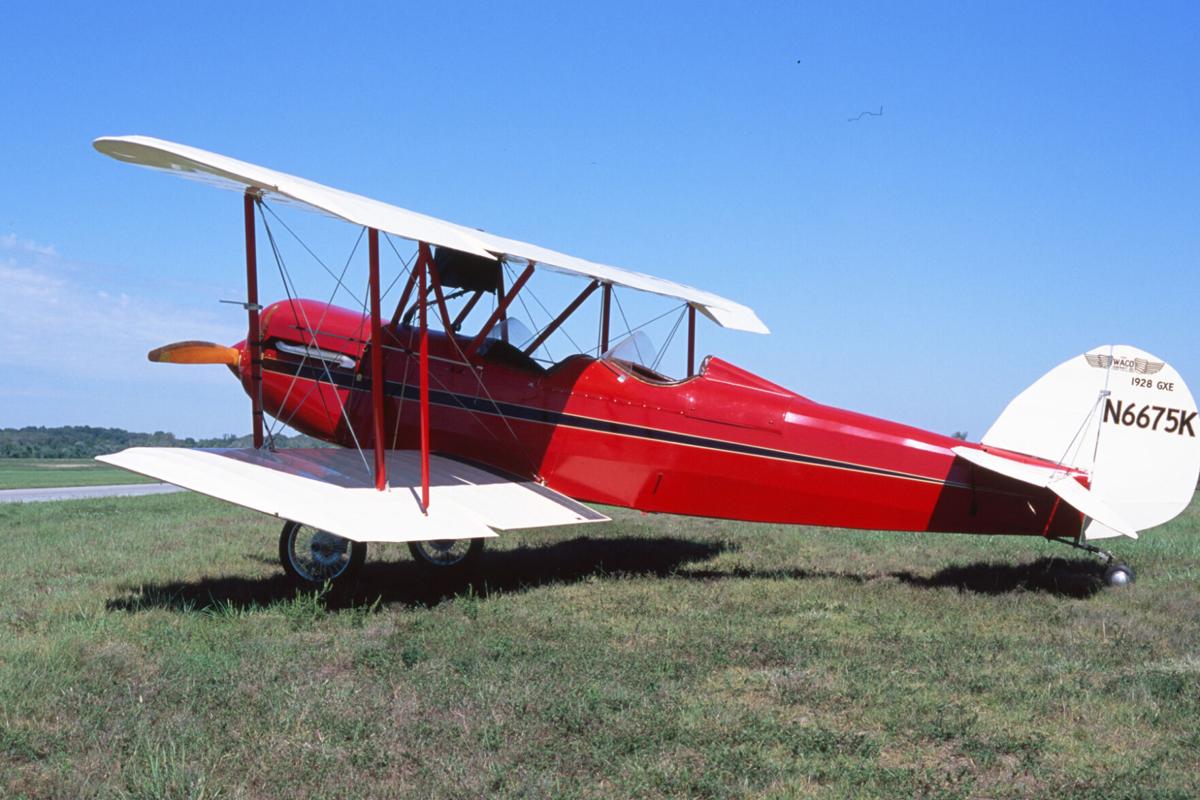 Although the metro area can’t quite match the aeronautical heritage of Kitty Hawk, North Carolina, it can lay claim to a longstanding love of winging things – and Maryland Heights’ Historic Aircraft Restoration Museum celebrates that love in fine fashion.

Temporally, the Historic Aircraft Restoration Museum leans more toward the former era than to the latter by spotlighting bona fide aircraft or simulacra from the so-called Golden Age of Flight – loosely, the period between World War I and World War II.

Despite its municipal location, the nonprofit museum occupies four tidy main hangars at what’s called the Creve Coeur Airport. Its website identifies the museum’s primary goal as “the acquisition, restoration, display and operation of antique and vintage aircraft.”

The website also mentions that its collection – which comprises more than four dozen aircraft, excluding a certain number under restoration – tends to focus on “airplanes that were built in our area or that have some sort of local or regional historical significance.”

Beyond the museum’s own collection, intriguingly, the airport also serves as “home to at least 30 other antiques and classics that are owned and operated by private individuals,” according to the website.

Aircraft at the museum come in manifold makes and models, as well as an aeronautical kaleidoscope of hues, most of them explosive primaries – cherry reds and lemon yellows, in particular, but also sky blues and cumulus whites.

The website notes that certain motifs characterize the museum’s quartet of hangars. By way of example, Hangar 1 largely devotes itself to planes from the Waco Aircraft Company, a manufacturer producing a vast flock of civilian biplanes in Troy, Ohio, from 1920 to 1947. The company started as the Weaver Aircraft Company of Ohio – hence the acronym WACO in its designations.

Perhaps most notably, that first hangar boasts two examples of the snub-nosed WACO QCF-2, as muscular as some sort of improbable avian bulldog, one in bright scarlet, the other in pristine white with decorative scallops.

For a nominal admission fee, aircraft aficionados can visit the museum Saturdays and Sundays from 10 a.m. to 4 p.m.; they also can visit it Tuesdays through Fridays by appointment only.

In short, such aficionados unable to view the the Wright Flyer and Lindbergh’s Ryan NYP in the Smithsonian Institution’s National Air and Space Museum in Washington, D.C., still can enjoy a comparable thrill by jaunting to Creve Coeur Airport.