This Sunday, discover the story of a former St. Louisan who saved the lives of at least 50,000 Jews during the Holocaust.

The St. Louis Kaplan Feldman Holocaust Museum will present an in-depth conversation at 11 a.m. on Feb. 28 about Carl Lutz with Agnes Hirschi, a Holocaust survivor and stepdaughter to Lutz, and Charlotte Schallié, professor of Germanic studies at the University of Victoria in British Columbia.

Hirschi and Schallié co-edited the book “Under Swiss Protection: Jewish Eyewitness Accounts from Wartime Budapest,” which investigates the brave actions of Lutz as he saved Hungarian Jews through diplomatic rescue efforts in wartime Budapest. Hirschi has spent the last two decades lecturing around the globe on the role of diplomatic rescue throughout the world wars, and on Sunday, she’ll share her own account of her stepfather’s noble deeds.

Schallié joins her in this educational effort, applying her own research into topics that include post-1945 German literature and film, memory studies, human rights and Jewish identity in contemporary cultural discourse, among others.

In a press release, Dan Reich, the museum’s curator and director of education, says Lutz saved his cousin during the Holocaust. “I have been interested in his story for many years,” Reich says. “I am so excited to finally host a program in honor of this heroic man.”

The program is free and open to the public, thanks to the sponsorship of the Gloria and Rubin Feldman Family Education Institute. A Q&A with the speakers will follow the main presentation. Registration is open at stlholocaustmuseum.org/under-swiss-protection.

The St. Louis Kaplan Feldman Holocaust Museum is physically closed while in the developmental stages of constructing a new 35,000-square-foot educational facility. Once completed, it will serve as a multi-purpose space offering interactive and experiential learning opportunities.

The museum connects visitors to the past through exhibits and programs, in addition to personal accounts of survivors, to deepen the community’s understanding of the Holocaust and how it continues to impact present times.

Shopping, Dining and Entertaining: Your Guide to Outdoor Markets in the St. Louis Area This Season

The metro area has an array of opportunities to fully and safely savor the sunshine this season. These outdoor markets are the perfect places to shop, eat and enjoy this spring and summer here.

A new, temporary prehistoric experience at the Saint Louis Zoo brings dinosaurs to life in more ways than one.

The innovative presentation will feature an entire BIPOC cast led by André De Shields in the title role.

Enjoy music, food trucks and movies from one parking lot this spring and summer. Many concerts on the schedule — Trixie Delight, Griffin & the Gargoyles, Dr. Zhivegas and Steve Ewing, to name a few — will be followed by a featured film.

Chris Hansen, the Kranzberg Arts Foundation's executive director, recently shared more with LN about what’s on tap under The Big Top this year. 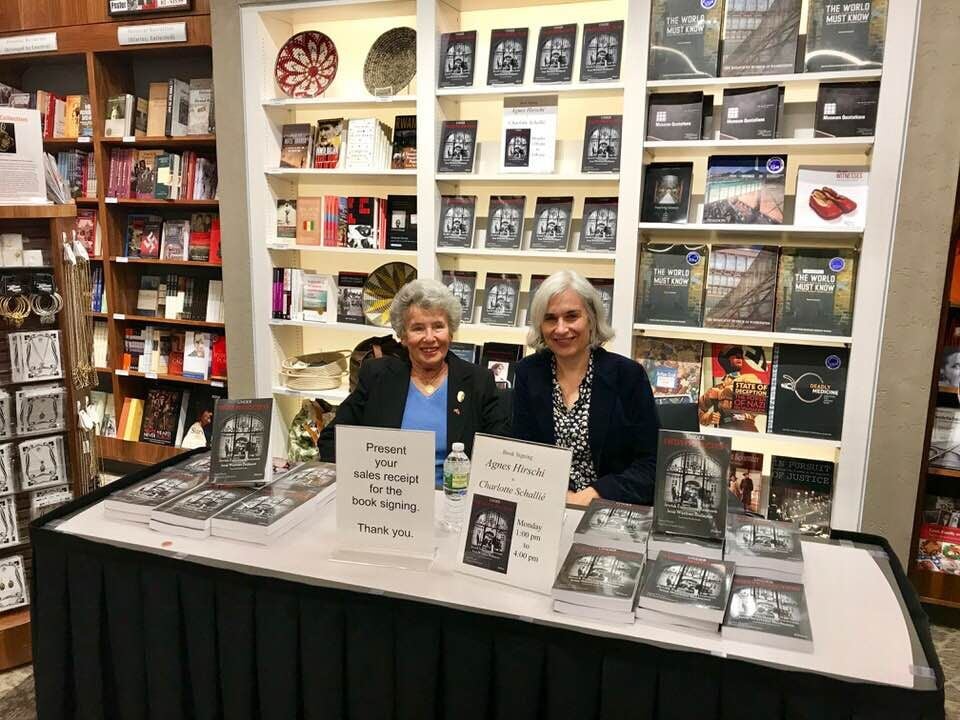 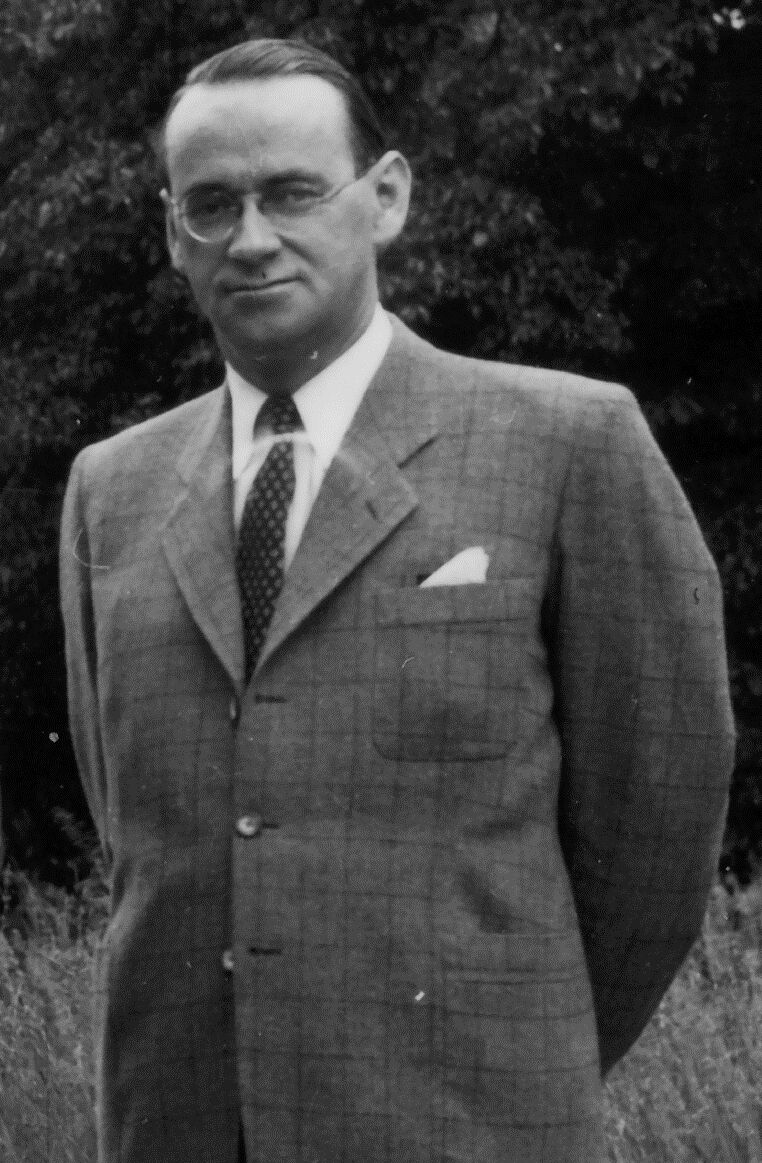