St. Louis is known for many things – the Gateway Arch, professional sports teams, toasted ravioli – but is perhaps lesser recognized for its influence on and contributions to the American music industry.

“St. Louis is undeniably one of the most important American musical cities there is,” says Andrew Wanko, public historian and content lead for “St. Louis Sound.” “When you look across St. Louis’ genres of music, you find all of these incredible stars that have completely changed American music as we know it. These weren’t just popular musicians – like Scott Joplin and Chuck Berry, Tina Turner, Miles Davis – these were genre-defining musicians that everyone who came after had to answer to.”

St. Louis is “situated at the geographic and cultural crossroads of the country,” a Missouri History Museum press release states. Wanko thinks that position has allowed musicians in the city to “absorb the nation’s sounds and combine them with our own homegrown sounds.”

About 200 artifacts were secured to illustrate a musical history “from the dawn of recorded sound to Nelly’s Country Grammar,” a diamond platinum rap album inspired by St. Louis. “The point was to give people this sort of crash course in St. Louis music history, so then they can go out with a better appreciation and experience it even bigger on their own,” Wanko explains.

Artifacts on display include the St. Louis tinfoil, or the earliest known recording of a musical performance, recorded by St. Louisan Thomas Mason in 1878; instruments played by Chuck Berry, Miles Davis and others; showstopping apparel worn by Tina Turner, Willie Mae Ford Smith and others; and even a reproduction of the St. Louis County intake mugshot of Guns N’ Roses singer Axl Rose taken after the infamous 1991 Riverport riot.

“We didn’t want to create a list of the most important St. Louis musicians or a hall of fame with some people in and some people out,” Wanko says regarding the decision of which stars would be featured in the exhibition. The goal was to showcase a variety of musicians and novelty notes, from “the greatest hits to the deeper cuts.”

Visitors to the museum may simultaneously read about the history of popular music in St. Louis while listening to the sounds and voices of musical legends who called the city home at some point or at least passed through it.

On entering the exhibition, use a smartphone to scan the QR code on the wall and open a curated playlist. The songs are numbered to correspond with numbered record symbols scattered across the gallery, so when you’re learning about Scott Joplin and his best-known hit, “The Entertainer,” you can hear the tune with your own ears.

Wanko recommends visitors bring their own headphones to allow an optimal audio experience for all in the gallery. Additionally, a separate playlist has been created on the music streaming service and app Spotify. The Missouri History Museum’s “St. Louis Sound” playlist on this platform provides a sample of songs ideal for listening on the go.

“St. Louis Sound” is scheduled to remain on display through Jan. 22, 2023. Admission is free during museum hours, Tuesday through Sunday from 10 a.m. to 5 p.m.

The Fabulous Fox Theatre opens following a 20-month hiatus with a polished touring production of the bouncy, upbeat show, Pretty Woman the Musical.

Take a closer look inside this lush, Prohibition-inspired space, which recently won big at the 2021 Hospitality Design Awards.

L.A. Marler’s TypOsphere StL celebrates the glory days of keyboards of all types, along with her own typewriter-centric artwork.

"Live From Blueberry Hill" will feature tracks from gigs between July 2005 and January 2006 at Joe Edwards’ landmark restaurant, lounge and concert venue in the Delmar Loop. 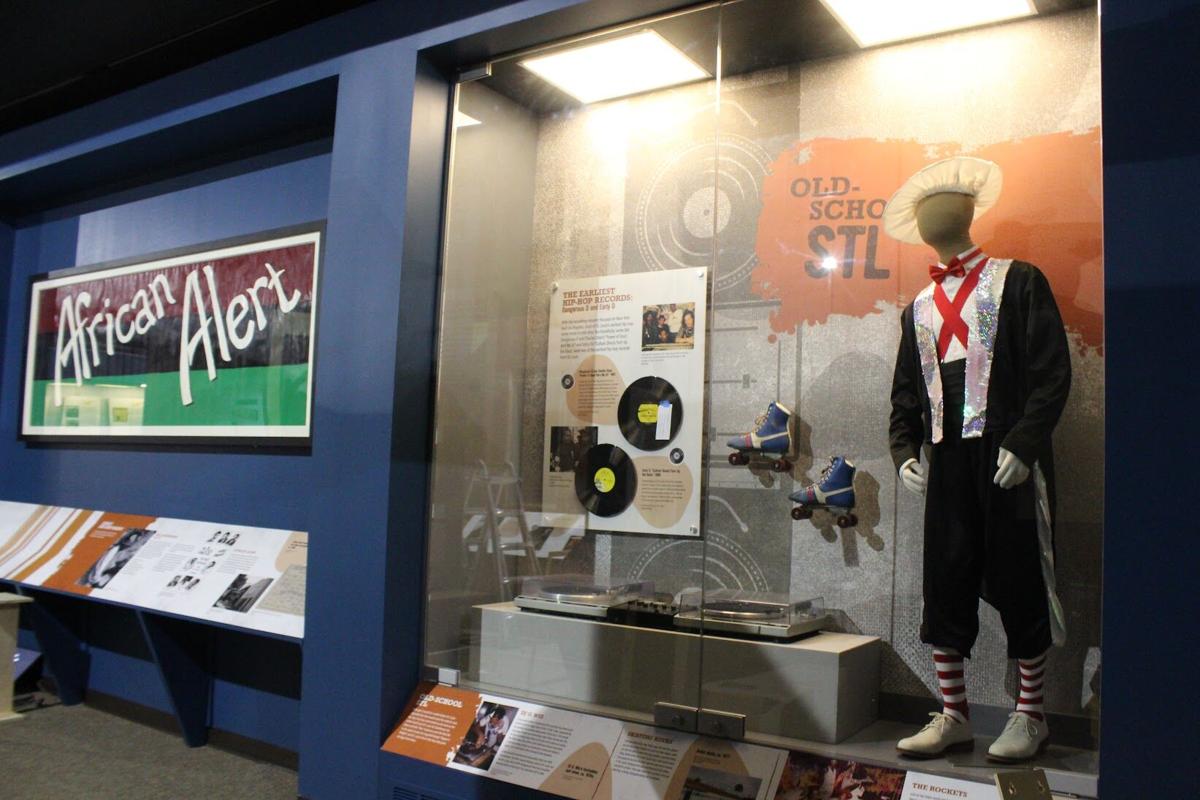 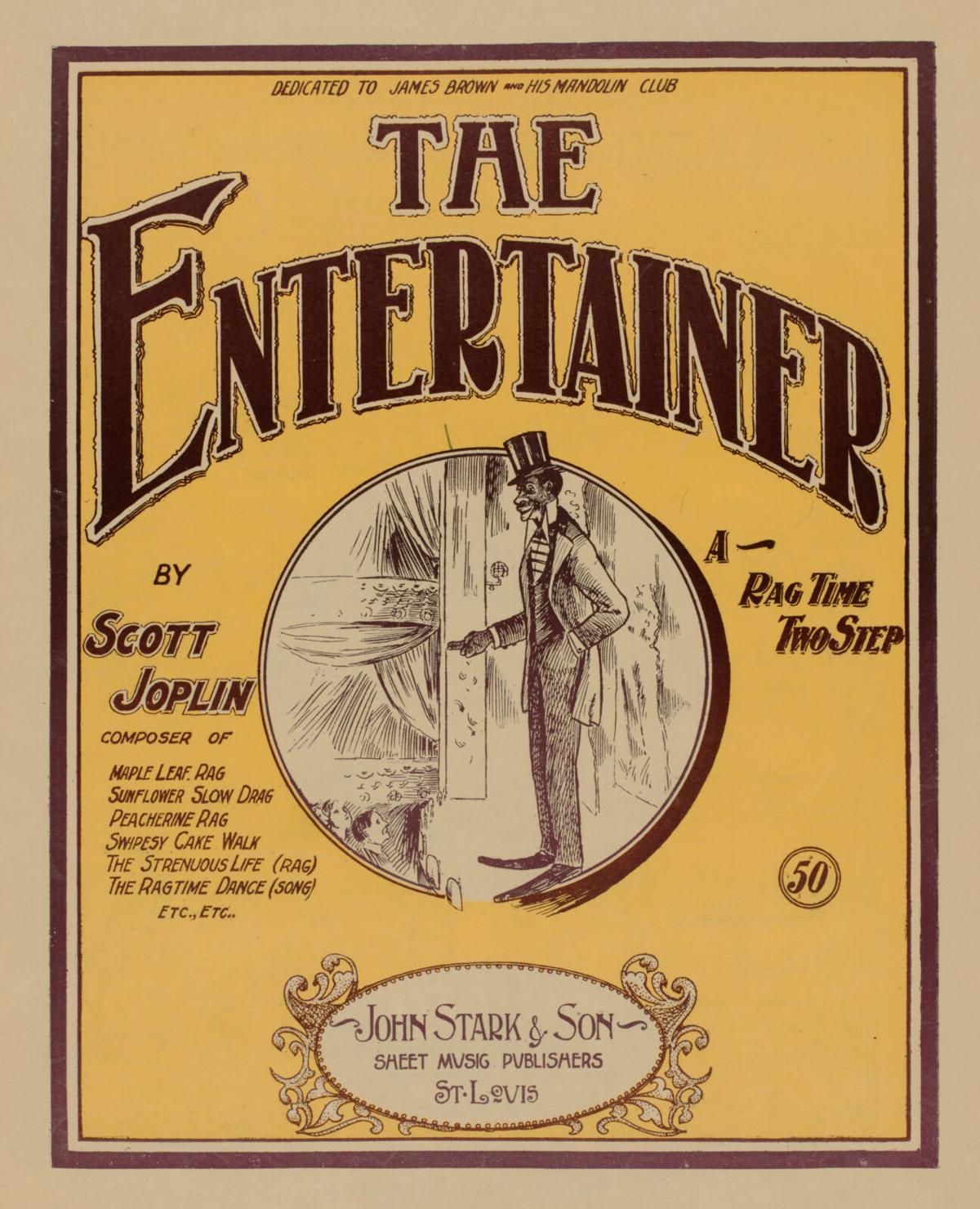 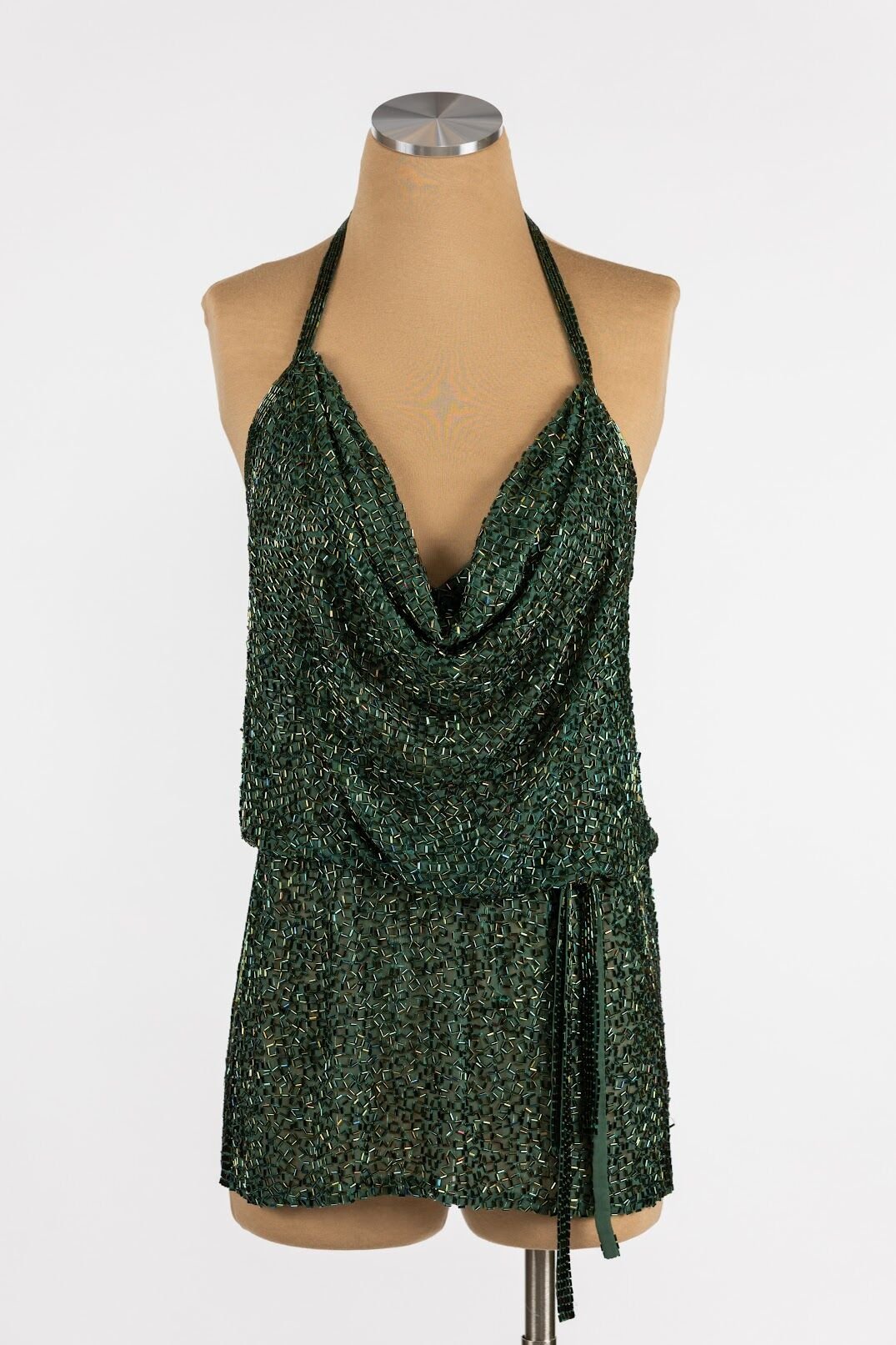 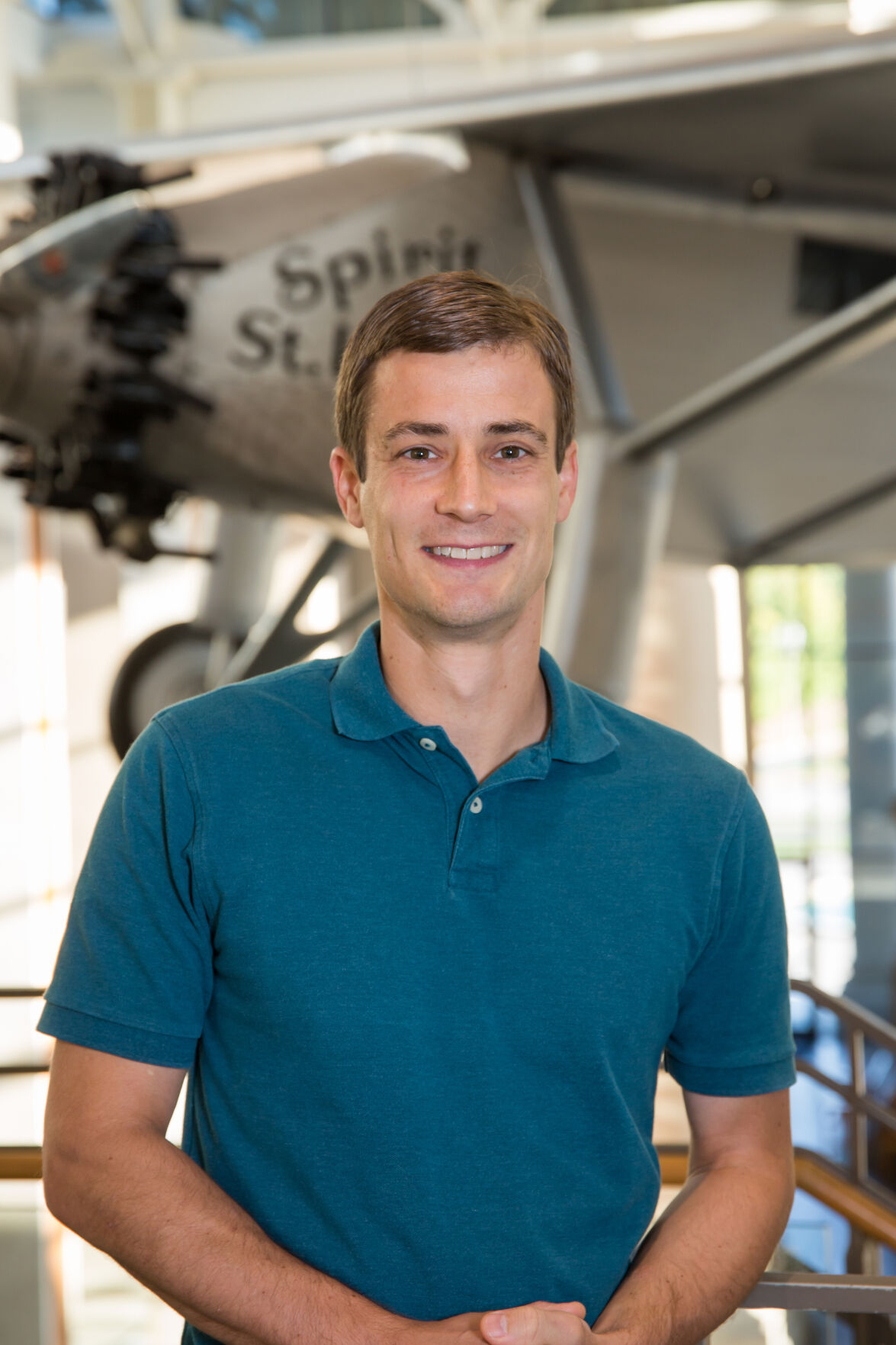