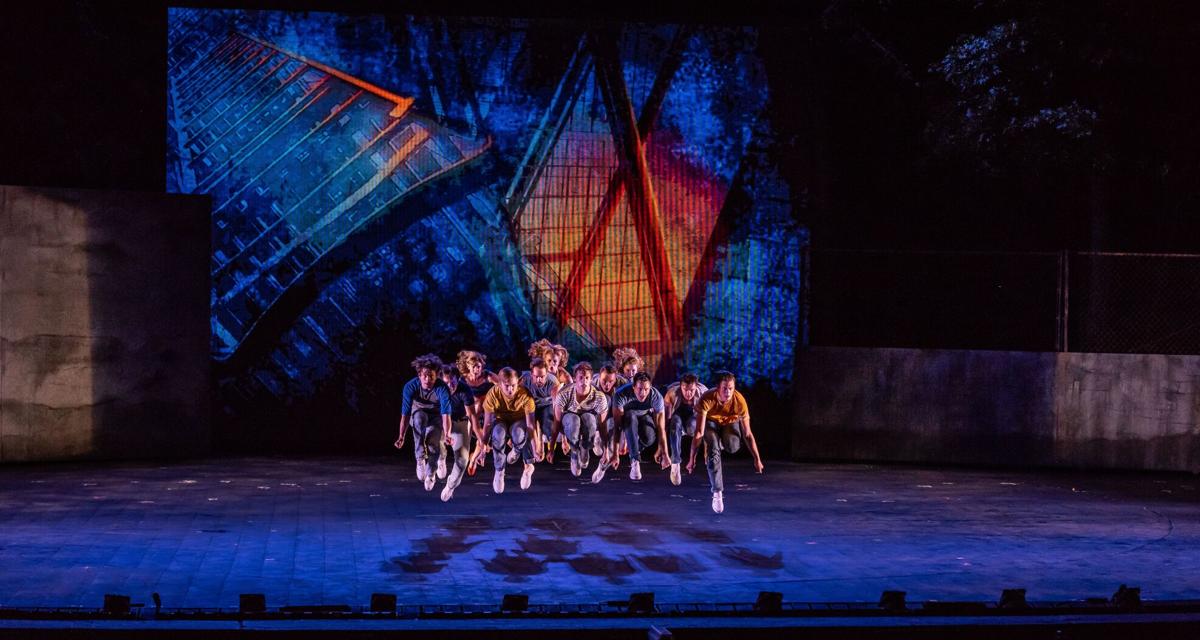 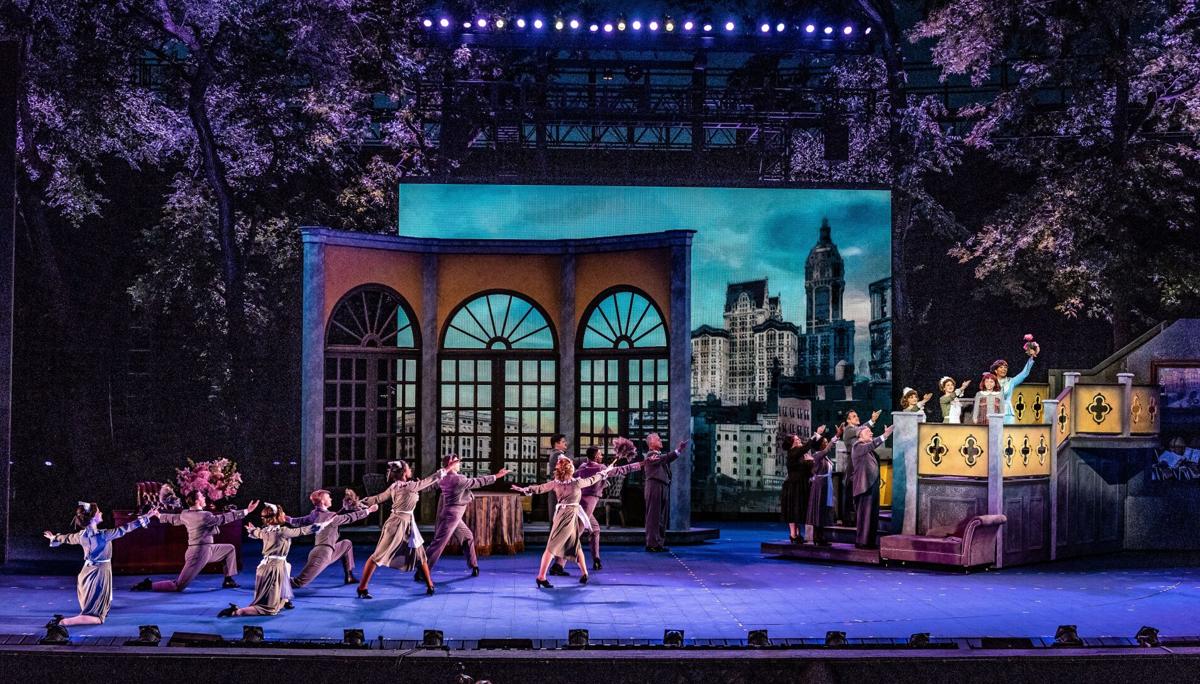 The Muny’s 2020 Summer Variety Hour Live! has become a well-oiled machine by now, as its fourth edition exemplified on Aug. 10.

Host Mike Isaacson, The Muny’s artistic director and executive producer, mentioned at the start of this week’s show that the first three installments of this ambitious, fledgling venture had been seen by more than 140,000 viewers in its “live” Monday editions and the Thursday rebroadcasts, all streamcast at The Muny’s YouTube page.

By now, the format has settled into a familiar, albeit still daunting, routine. As with previous editions, the fourth installment features numbers from several of The Muny’s productions in the last seven seasons.

While Isaacson reminds everyone that these Muny “home movies” are made with just one camera rather than several, they nonetheless impressively convey the sheer scope of the talent exemplified by Muny players, whether seasoned veterans of Broadway, accomplished local performers or the energetic, enthusiastic and entertaining Muny Teens and Muny Kids.

This week’s show opens with the rousing number, NYC, from the 2018 rendition of Annie, and it features a distinctive Muny trademark. Abigail Isom, the performer portraying the “new girl” arriving in Gotham, played the title role in a previous Muny production.

Other Muny shows featured included bits from Jersey Boys, The Unsinkable Molly Brown, the beautiful choreography displayed in a suite from West Side Story in The Muny’s 2018 production of Jerome Robbins’ Broadway and a singalong finale of the title number in Meet Me in St. Louis by the cast of the 2018 rendition, cleverly placed "aboard" a trolley in a Zoom piece.

Jason Gotay and Michael Hartung, who like many other couples met while performing in Muny productions, are the featured real-life couple performing in a Zoom presentation of the ballad Song on the Sand from La Cage aux Folles. Another Muny pair, Jenny Powers and Matt Cavenaugh, serenade their baby daughter from their home with the ballad, New Words, written by Maury Yeston decades ago and a huge hit at their performance for The Muny at The Sheldon a few years ago.

Muny resident and teen choreographer Katie Johannigman’s delightful piece, Tap Your Troubles Away from Mack and Mabel, features the terpsichorean talents of a number of Muny artists from the last decade who perform stylish tap dancing at a variety of remote locations.

Muny Teens and Muny Kids are well represented in the respective numbers, It Roars from the Broadway musical, Mean Girls, as well as the ever-popular Do Re Mi from Rodgers & Hammerstein’s classic The Sound of Music, a performance filmed at and around The Muny with Muny Kids and Teens.

The evening’s show-stoppers ranged from the ridiculous to the sublime, both with great effect. The latter featured Florissant resident and accomplished Muny performer Kennedy Holmes, a Top Four finalist on the 2018 season of NBC’s The Voice, in a powerful and haunting rendition of Stephen Sondheim’s ballad, Children Will Listen from Into the Woods, performed “live” at the Culver Pavilion, safely away from Monday evening’s thunderstorms.

And puppeteer and Muny veteran John Tartaglia enlivened the weekly Munywood Squares game show with an impromptu “party crash” as Murray, the lovable raccoon who interrupted a Muny performance a few years back at the company’s spacious amphitheater, talking trash with flustered but amused host Isaacson.

Once again, The Muny’s summer variety series showcases an impressive amount of hard work, logistics and coordination, which combine to produce such an entertaining presentation, all for the enjoyment of The Muny’s thousands of loyal patrons.

In an Elizabethan-to-Victorian transposition, St. Louis Shakespeare Festival ends the year by interpreting another giant of English literature in socially distanced style.

The festival executive artistic director Carrie Houk and her colleagues put together a radio-only version for this fifth annual event, titled En Avant! – Williams’ signature phrase, which means “forward” – as its theme.

As we approach the holidays in this most unusual year, a number of the metro area’s most treasured theater companies are bringing performances and gifts to their audiences with flair and originality.

The Midnight Company’s artistic director went to painstaking lengths on opening night to thank the people and organizations responsible for what he calls “the first approved indoor arts event in the city” since last March.

Through “Light the Lights,” which is free to view from Nov. 16 to 19, Variety the Children’s Charity of St. Louis redeems an opportunity for area children to perform safely during the pandemic.

Your Guide to St. Louis Area Virtual Festivals This Month

Metro area organizations are innovating ways to bring annual festivals to the people. LN rounds up a few of your favorites, so you too can join in the celebrations.

As we approach the holidays in this most unusual year, a number of the metro area’s most treasured theater companies are bringing performances and gifts to their audiences with flair and originality.

"Milo and Monty" should open a dialogue between parents and children, helping to understand different personalities and comfort levels.