The Get Down, which opened last November in St. Louis’ Grove business district, offers cocktails, draft beer, snacks and sandwiches, and incorporates such whimsical touches as a robotic boxing game dating from the halcyon days of 1964.

The eatery, which features a playful environment decorated in damask, comes from brothers Joe and Tony Collins, with Eric Kopsky. The St. Louis natives have all previously worked in the local hospitality industry, and Joe Collins, who earned a hotel and restaurant management degree from the University of Missouri-Columbia, assembled the team for the new venture.

“We wanted to have a bar with a funky, chill vibe,” he says, explaining that The Get Down’s name comes from the lyrics of a song by a band called The Floozies. “It’s a neighborhood bar with a retro throwback feel where people can come in and relax with a freshly made cocktail and some really good food.”

The 1,800-square-foot space seats 50. Recent renovations to it included refinishing the floors, booths and bar, as well as repainting the ceiling and installing pendant lighting. The logo’s purple-and-green color scheme is highlighted throughout the room, which prominently displays purple damask-print wallpaper.

Amusements on hand include bubble hockey, the collegiate table-football game foosball and board games like Guess Who? and Rock’ Em Sock’ Em Robots, set up on a table to encourage guests to play over food and drinks.

“I did the food menus, and the other two collaborated on the cocktail menu,” Joe Collins says. “We always wanted to have cocktails be at the forefront and supplement it with food. The fruit’s all cut to order, and we use fresh garnishes. The food is [made] from scratch, as well.”

From the bar, guests can choose from a rotating selection of 10 draft beers, as well as eight different specialty cocktails. The latter include such popular picks as She Bad, with Hendrick’s Gin, the French elderflower liqueur St-Germain, house sour mix, mint and ginger beer. A cinnamon-maple Old-Fashioned has been another crowd favorite so far, with rye whiskey, cinnamon-maple syrup and angostura bitters.

Joe Collins also uses his mother’s recipe for red sauce, featuring it in items such as a cheesy meatball sub with hand-rolled meatballs and mozzarella. Another popular pick from the bill of fare so far, the Chicka Chicka Philly, incorporates griddled chicken, peppers, onions, provolone and jalapeño cream cheese on a hoagie. And for dessert? How ’bout a viewing of The Cake from The Repertory Theatre of St. Louis.

Going forward, the team at The Get Down hopes to incorporate additional small plates and sides, such as an ahi dish and wonton chip nachos. Notably, happy hour currently runs weekdays from 4 to 6 p.m. and features half-off drafts and half-off selected cocktails and food.

Please be sure to check The Get Down's website for potential adjusted business hours during this time of social distancing. 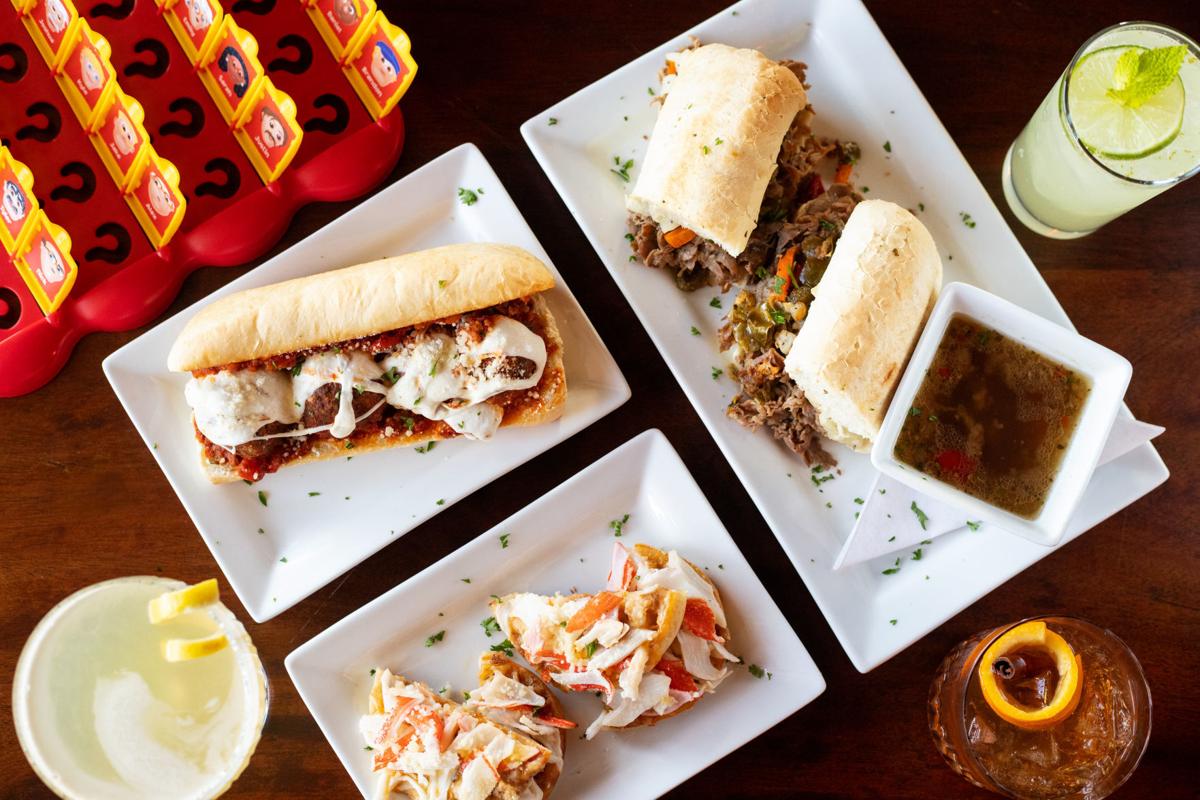 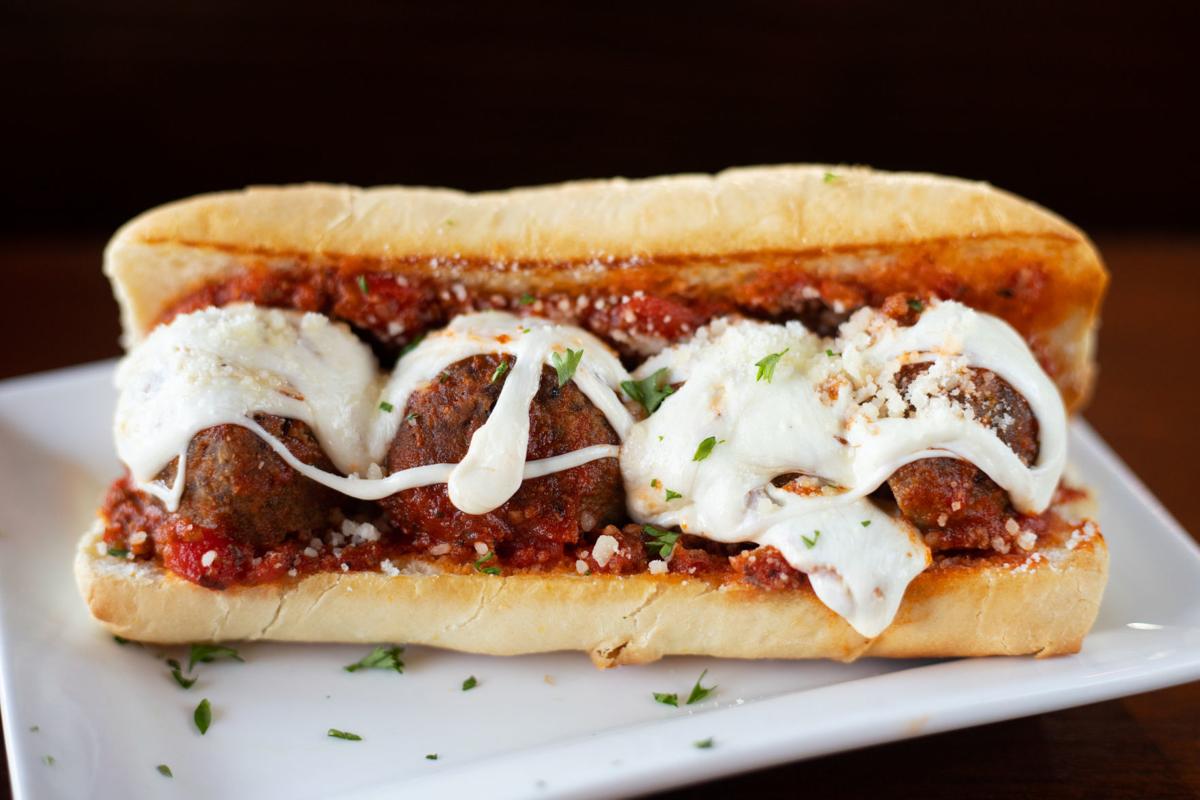 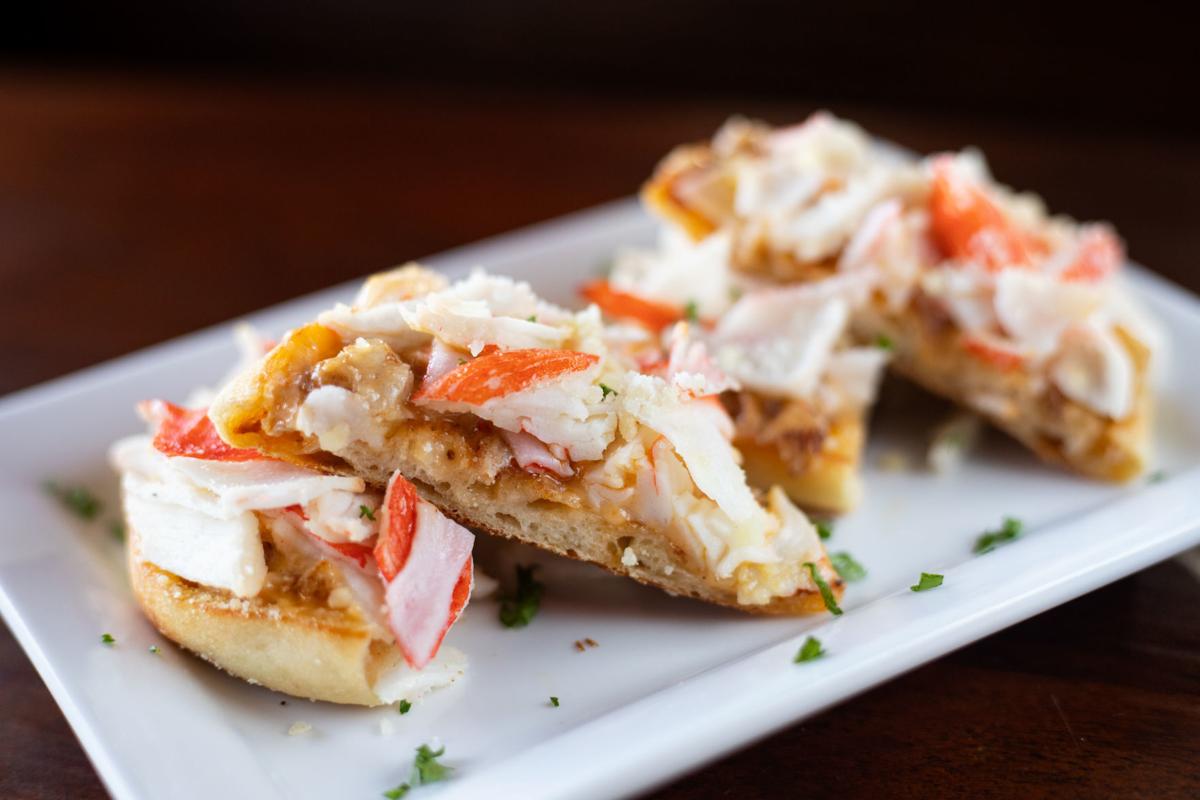