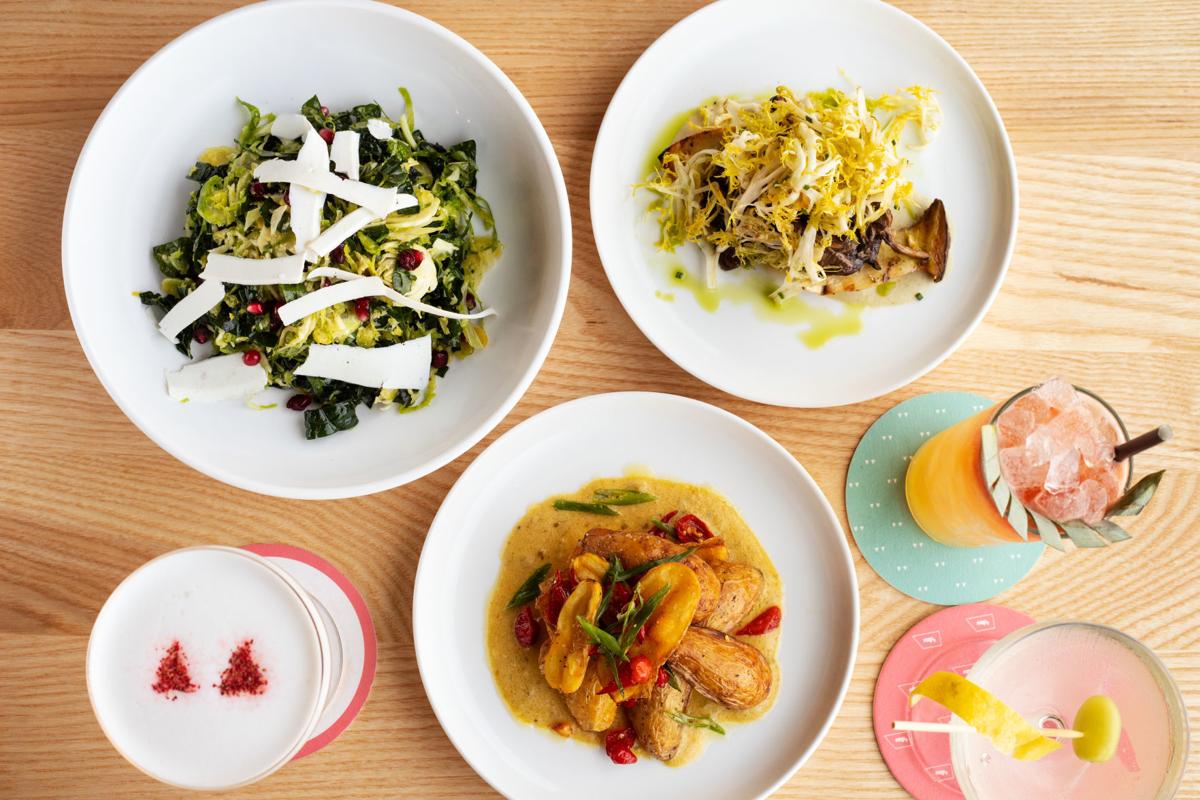 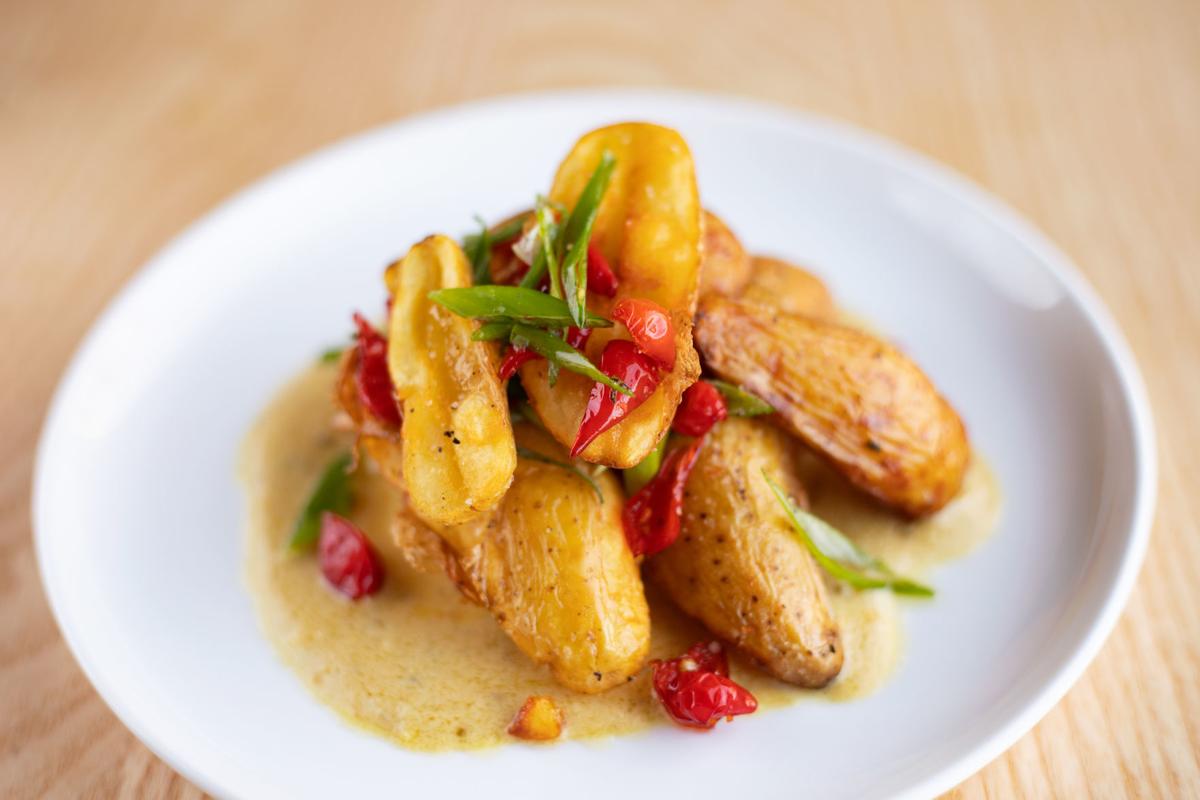 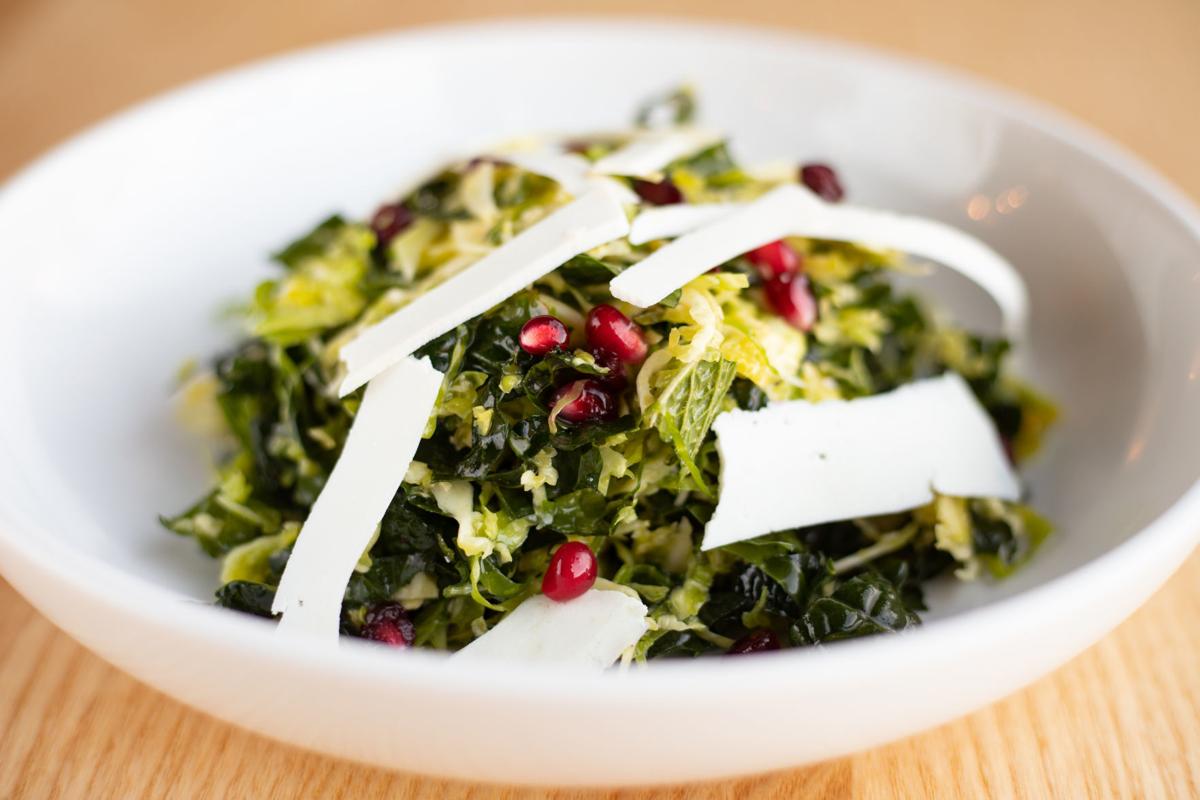 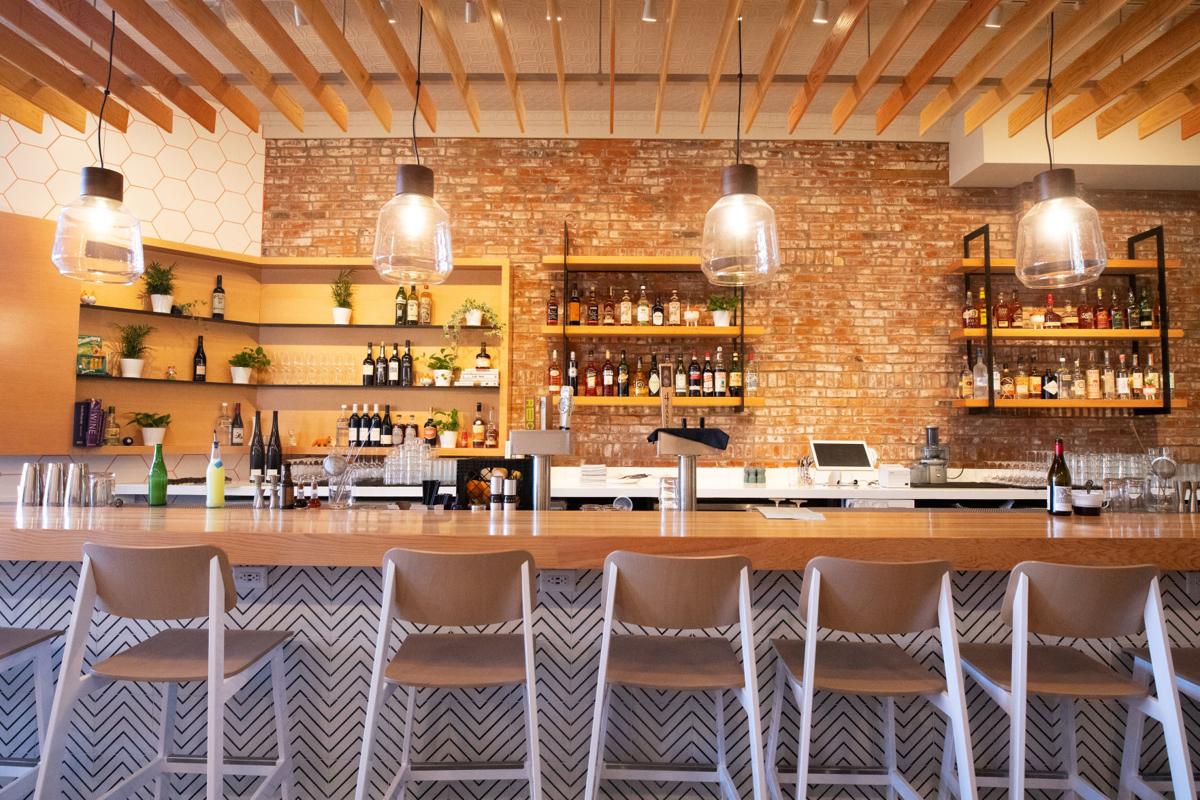 The restaurant comes from St. Louis native Craig Rivard and his wife and business partner, Mowgli. The chefs met while working in Brooklyn kitchens and afterward started a restaurant group called Postcards from Bklyn with a mission to bring a taste of their experiences in New York to Fox Park, where they now live.

The dinner menu comprises snacks, plates and large plates developed by the Rivards. Guests can choose from such highlights as the Tomahawk Pork Milanese, with grilled Japanese turnips, pickled mustard seed and gribiche, a mayonnaise-style cold egg sauce. Another popular pick so far has been the Delicata Squash, a dish that riffs off of classic onion rings, featuring squash breaded with masarepa (precooked corn flour) with fried lemon, locally produced hawthorn honey and scallion.

“The menu is very naturally gluten-free, pescatarian and vegetarian,” Mowgli Rivard says. “I’m gluten-free myself, so I’m proud of that. I just love that you can come in and get a bowl of really tasty greens and veggies. Clams, salad and a glass of wine would be my go-to.”

With regard to clams, Little Fox’s littlenecks are prepared in sherry with shallot, garlic and grilled sourdough. One of Craig Rivard’s own favorites – crispy fingerlings, inspired by Spanish patatas bravas – comes with little sweety peppers, scallion and tonnato (a tuna aioli).

The bar program features a robust natural wine program developed by beverage director Kelly Nyikes, formerly of Sardella in Clayton. The list includes a selection of glass pours and around 75 bottles. Canned beers are available, as well as four beers on tap. Cider and wine draft selections are coming soon.

A “social hour” menu available from 3 to 6 p.m. includes a few cocktails and small plate options such as riblettes with Calabrian chiles, Italian fish sauce and honey. Service will soon tentatively expand to include a morning coffee bar and pastries, a weekend brunch and monthly themed suppers. Till then, Little Fox should make a fashionable start for a day ending with Wildfire from Upstream Theater.

“We’ve spent around eight years thinking about ideas, and to actually see it all come together, have diners come in, feel really welcome, enjoy the space and be blown away by the food has been really wonderful,” Mowgli Rivard says.