“What’s interesting about Hotel Indigo as a concept is that no two are alike,” Little says. “Each Hotel Indigo has its own story that is authentic to the neighborhood. Here in downtown St. Louis, positioned by the ‘Gateway to the West,’ ours is a story of energy and connection and that idea of movement. You’ll see a lot of design elements that reflect those ideas.”

Switch List, whose name comes from the physical document that train engineers use to route trains to their final destinations, involves a correspondingly classic theme. The 60-seat restaurant features an all-day dining menu, including shareables, salads, entrées and more.

“We’re branding ourselves as a neighborhood dining car serving upscale Americana or elevated comfort food classics with a slight twist,” Little says of Switch List, which should make a splendid initial stop before viewing the gonzo new musical Head Over Heels from New Line Theatre.

Bar supervisor Lexi Bean, who previously tended bar at The Preston in The Chase Park Plaza in St. Louis’ Central West End neighborhood, designed the craft cocktail program. Its highlights include the Double D, made with bourbon, amaretto, egg white and angostura bitters.

"Extra Helping" is a digital PDF cookbook and donation platform to benefit hospitality industry employees affected by the COVID-19 outbreak. 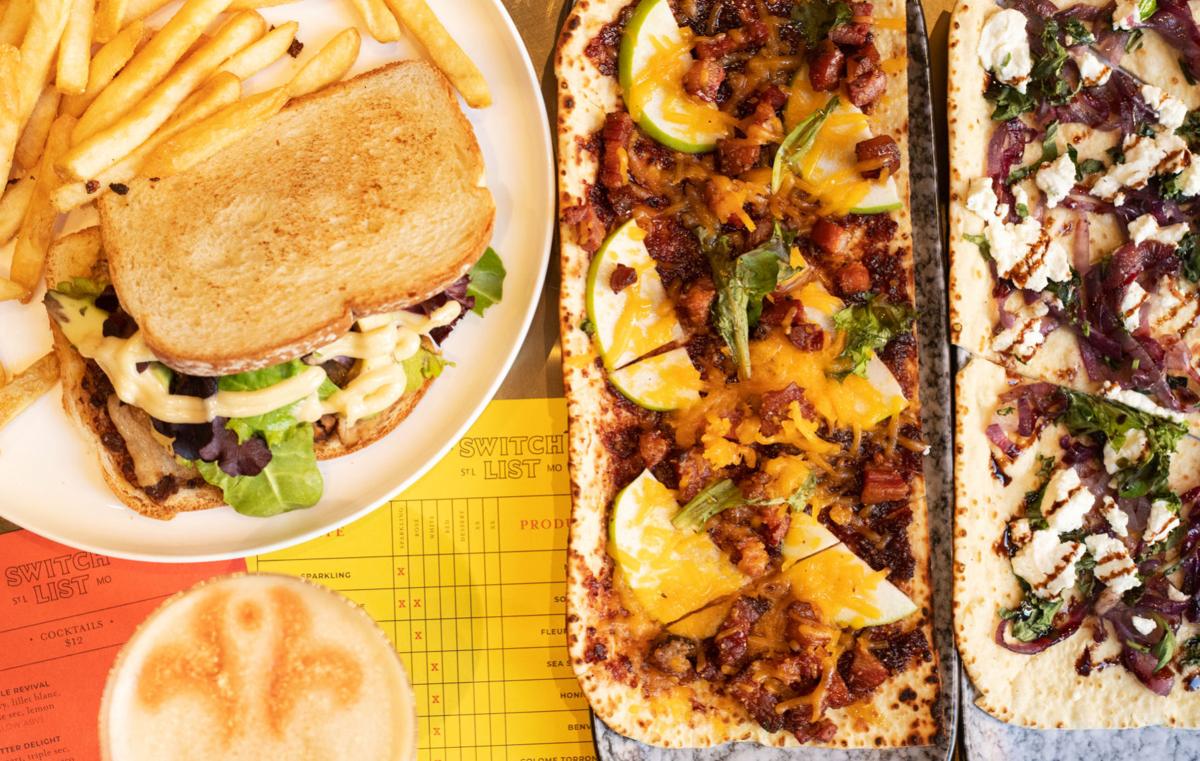 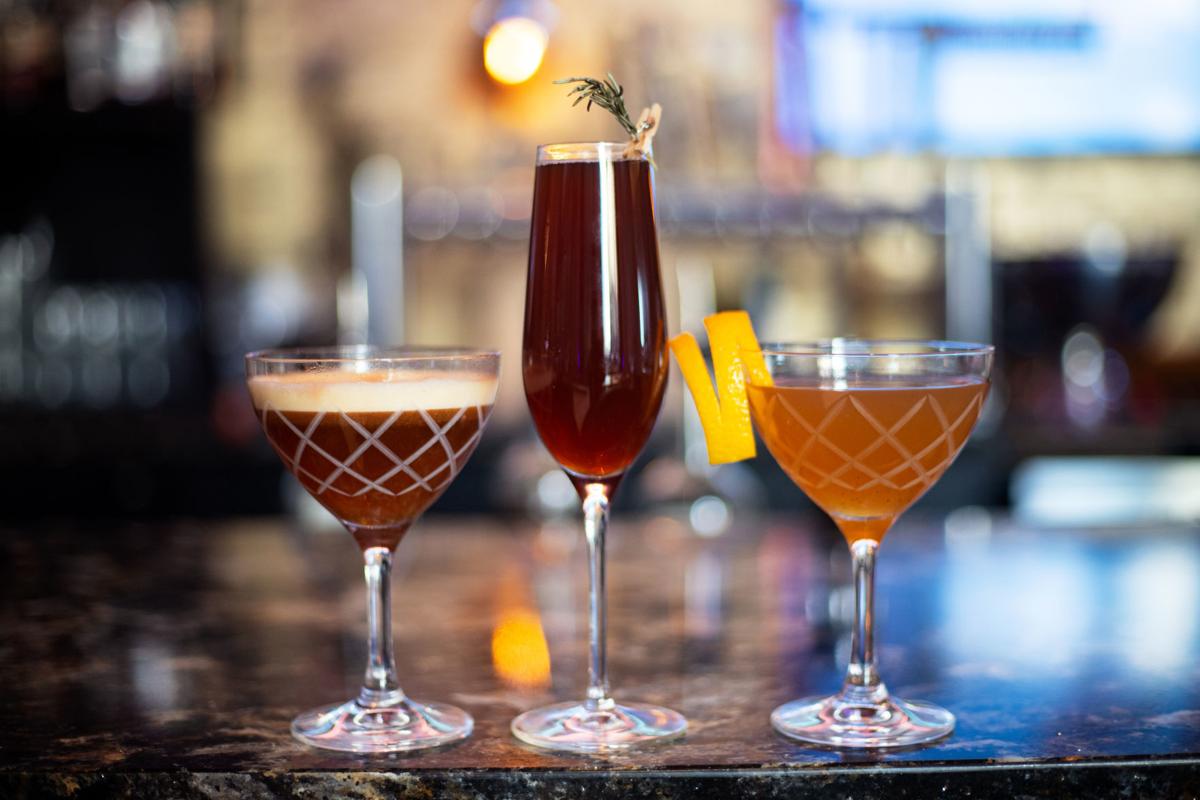 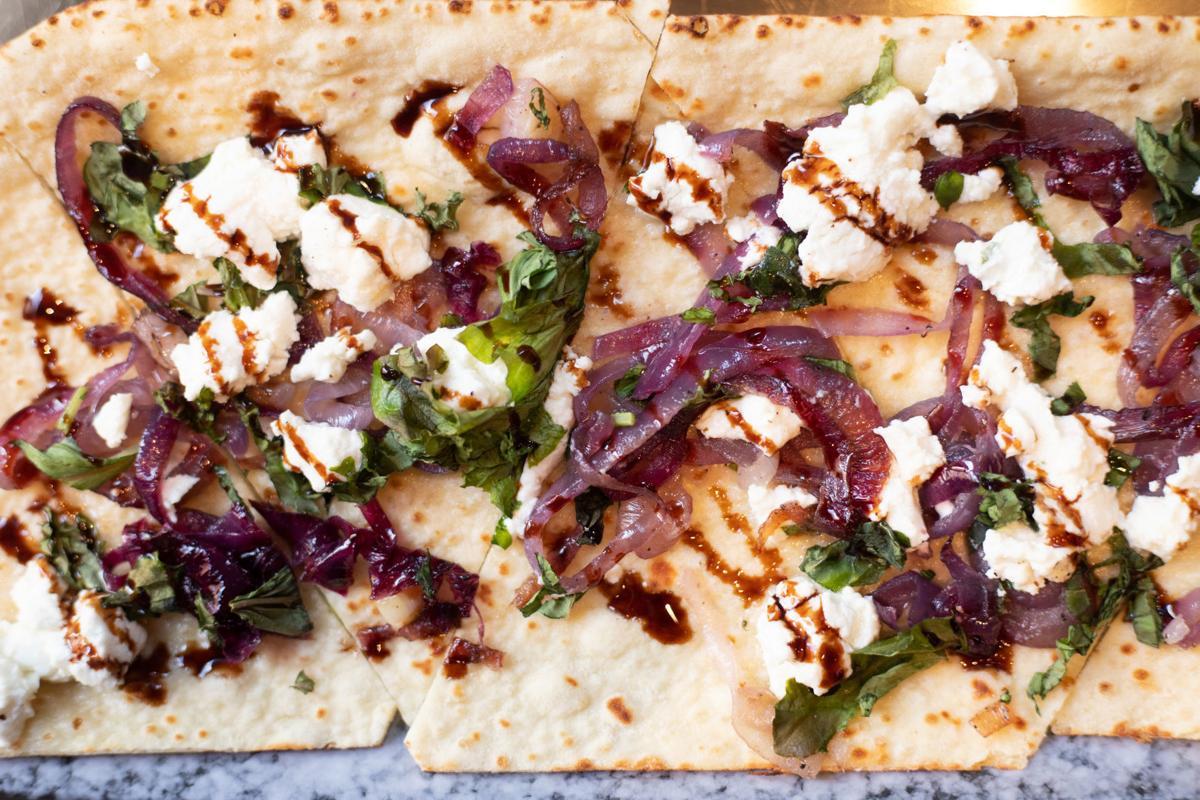