No two shows of the musical comedy FLANAGAN’S WAKE are exactly the same, thanks to the cast’s improvisation and the audiences’ participation. This week’s show promises a festive twist in celebration of St. Patrick’s Day. A surprise is in store for lucky theatergoers who find a shamrock on their seat, and drink specials are part of the deal, too. The set includes a working bar onstage where members of the audience can purchase drinks before and even during the show. Also, get a $5 ticket discount for the St. Patrick’s Day show by using the code PINT at metrotix.com. The show begins at 7:30 p.m. at the Playhouse @ Westport Plaza. Tickets cost $29.50. playhouseatwestport.com.

The Foundry Art Centre is opening a free exhibition well-aligned with Women’s History Month. “VOTING DAUGHTERS”commemorates the ratification of the 19th Amendment 100 years ago by inviting artists of all gender identities to participate and visually showcase how women’s voices impact contemporary society. Midwest-born artist Judith Mayer juried the exhibition and presents awards during the 6 p.m. opening reception. Preceding the reception is a Gallery Talk at 5:30 p.m., with an award ceremony set for 7 p.m. foundryartcentre.org.

Sample seasonal spring beers and a number of other varieties at this weekend’s ST. LOUIS BEER FEST. The event at Saint Louis Science Center hosts more than 40 breweries – both local and domestic – and more than 120 beers. Those signed on so far include Mark Twain Brewing Company, Morgan Street Brewery, Schlafly Beer and Sierra Nevada Brewing Co. VIP admission costs $60 and opens at 7 p.m., while general admission costs $45 and opens at 8 p.m. Preregistration is required. eventbrite.com. 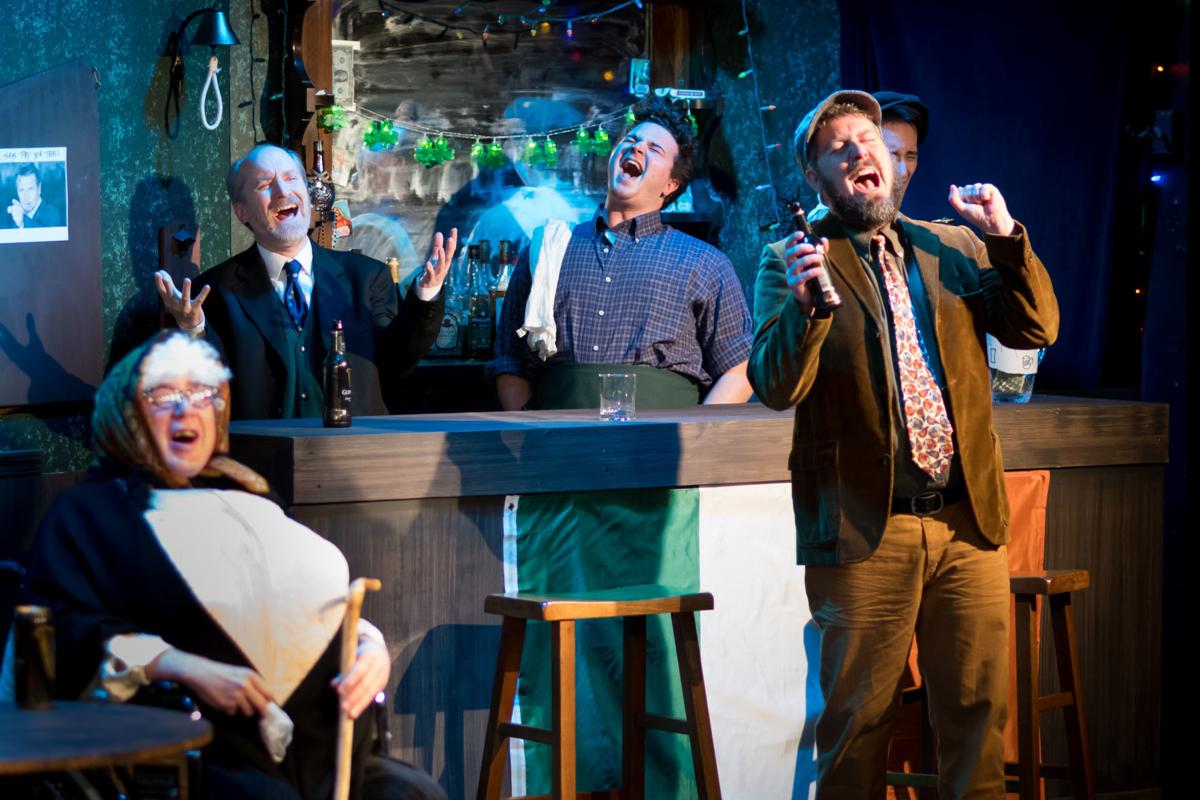 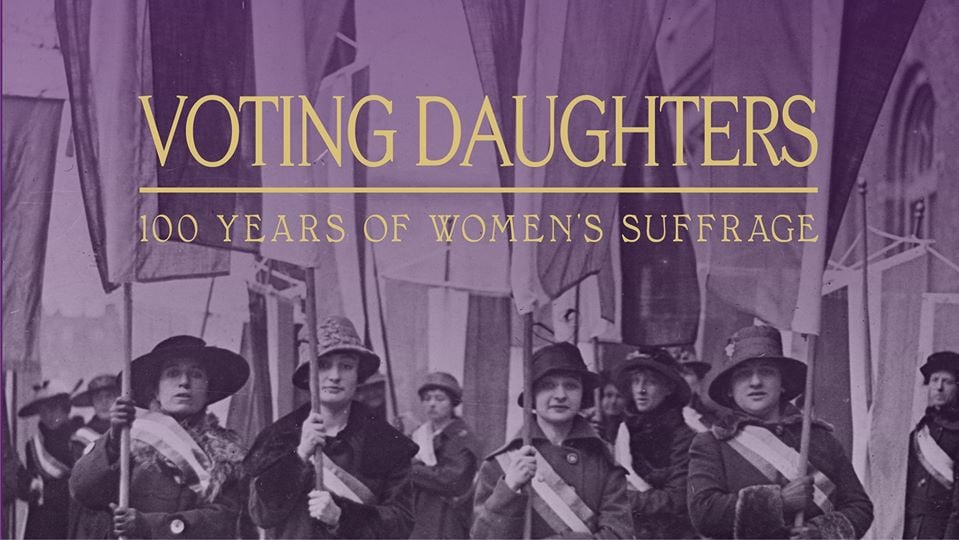 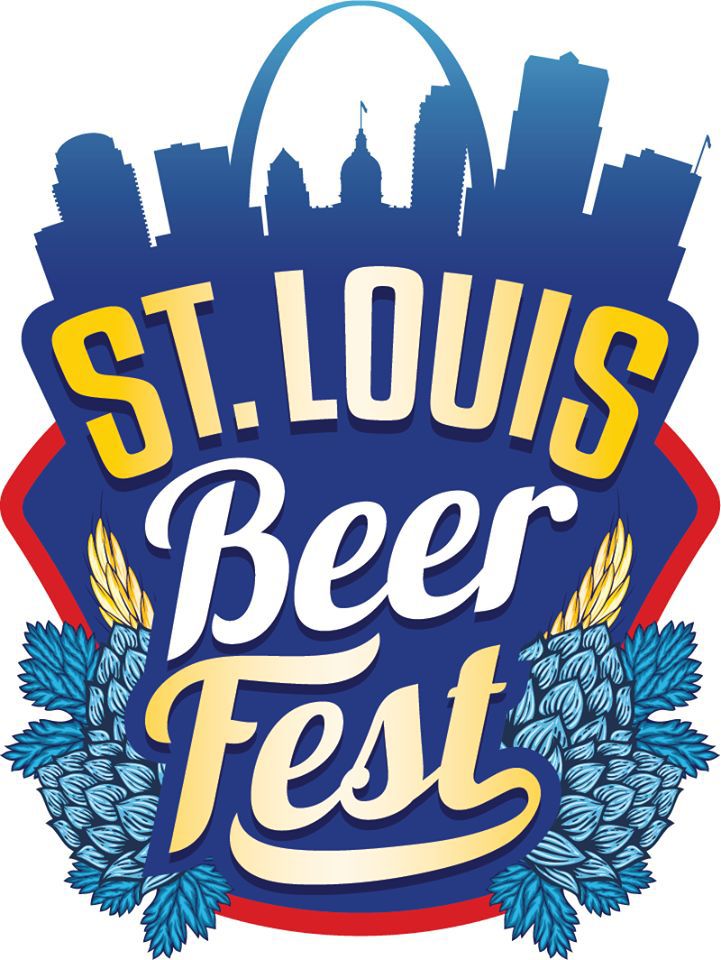