This week at the Black Box Theatre at Kranzberg Arts Center in St. Louis, Max & Louie Productions presents a one-woman show influenced by such musical icons as Judy Garland and Patsy Cline. SONGS FOR NOBODIES tells the tale of unexpected, life-changing encounters everyday women had with these legends and others. Debby Lennon stars in the show, directed by Pamela Hunt, who has also directed productions from The Muny and The Repertory Theatre of St. Louis. Tickets cost $25 to $45. Times vary. maxandlouie.com.

The sounds of a galaxy far, far away are coming to a stage near you. The St. Louis Symphony Orchestra performs the iconic score for STAR WARS: THE EMPIRE STRIKES BACK IN CONCERT as the original cinematic blockbuster plays on the big screen at St. Louis’ Powell Hall. Composer John Williams has an out-of-this-world résumé, with five Academy Awards and 51 total nominations, plus numerous other accolades. Tickets range from $42.50 to $115.50. The light sabers start blazing at 7 p.m. 314-534-1700. slso.org.

Cozy up inside the University City Public Library for a LOCAL AUTHOR BOOK READING AND DISCUSSION. St. Louis author Judy Mundle reads from her book, The Block Manager: A True Story of Love in the Midst of Japanese American Internment Camps, about an American-born child of Japanese immigrants. The biography picks up after the attack on Pearl Harbor and follows a woman’s experiences during and after the war. Mundle also sells and signs copies of her book at the free event, beginning at 2 p.m. in the library’s auditorium. Refreshments are included. ucitylibrary.org.

Put on your shopping shoes, and take advantage of these opportunities to support local business. Although the holiday season has ended, the deals are still going strong in St. Louis’ Central West End neighborhood during the CWE INSIDEWALK SALE. From 10 a.m. to 2 p.m., score discounts at such stores as Kendra Scott, Provisions St. Louis, Q Boutique and more. Once you’ve warmed up, head to Kiener Plaza in that municipality’s downtown for the last weekend of WINTER MARKET AT WINTERFEST. The outdoor market runs from 2 to 6 p.m. both days and features local artisans and small businesses. cwescene.com.

The Sandra and Mendel Rosenberg Sunday Afternoon Film Series begins its 2020 SUNDAY AFTERNOON FILM SERIES with a free screening of the documentary Who Will Write Our History. The series covers a variety of topics important to the Jewish community through films and post-screening discussions that occur throughout the year. Warren Rosenblum, chair of the History, Politics and International Relations Department at Webster University in Webster Groves, provides introductory remarks and facilitates discussion at the event, which begins at 1 p.m. at the Holocaust Museum & Learning Center Theater in Creve Coeur. hmlc.org. 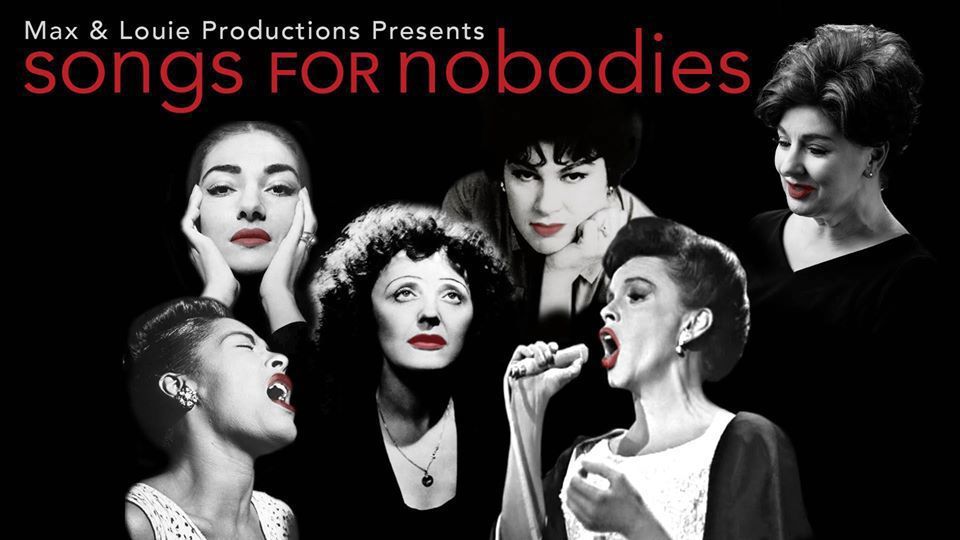 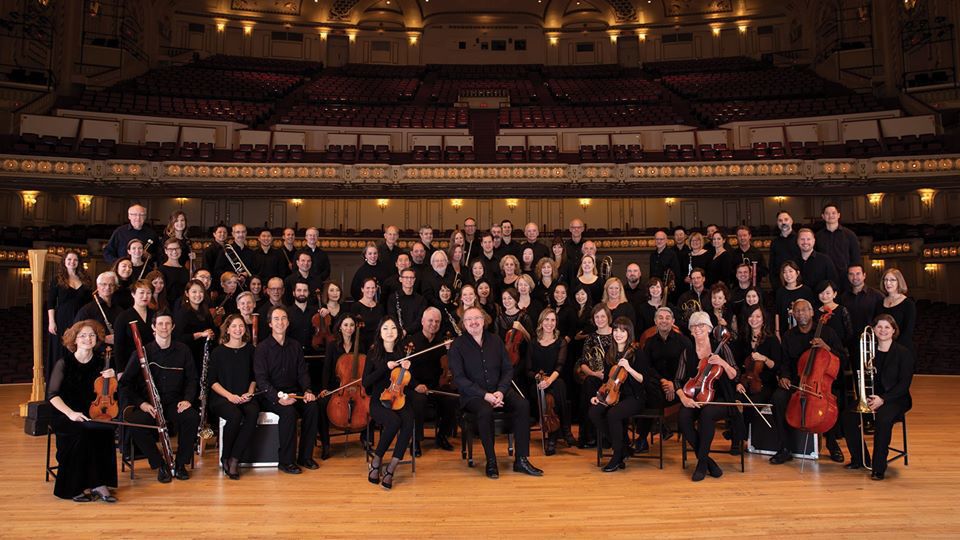 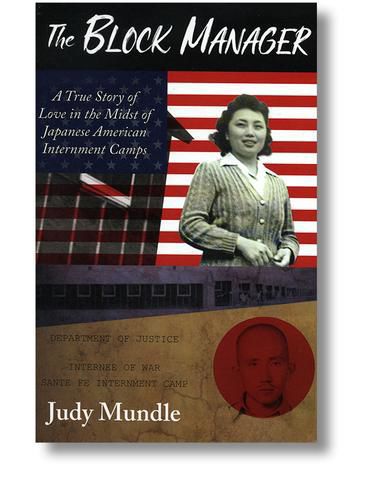 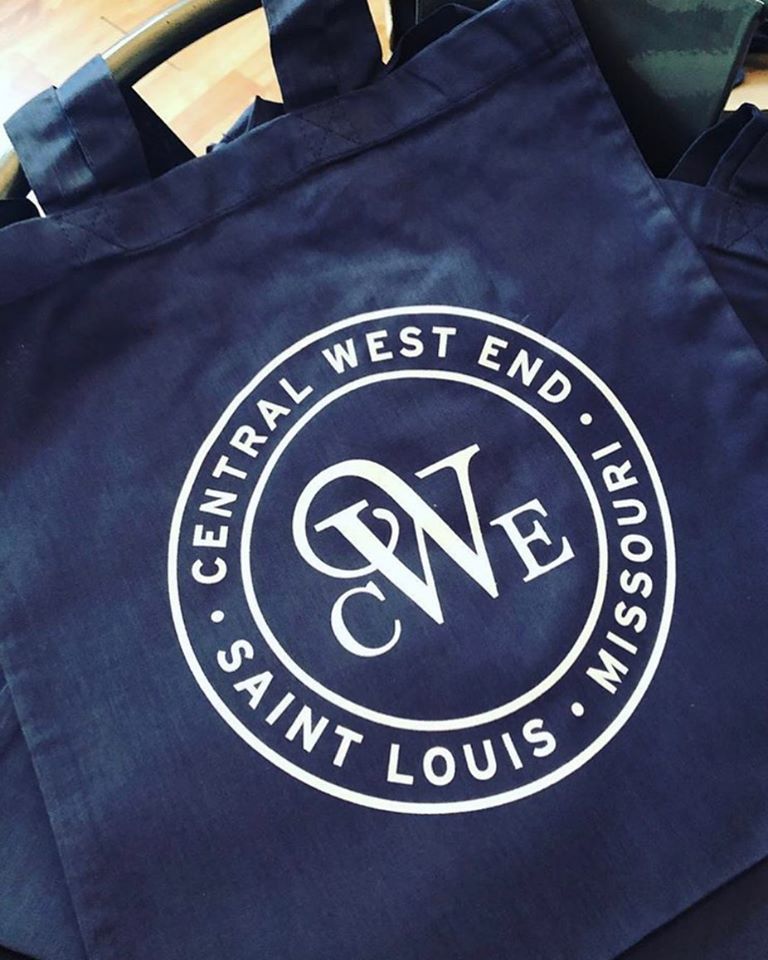 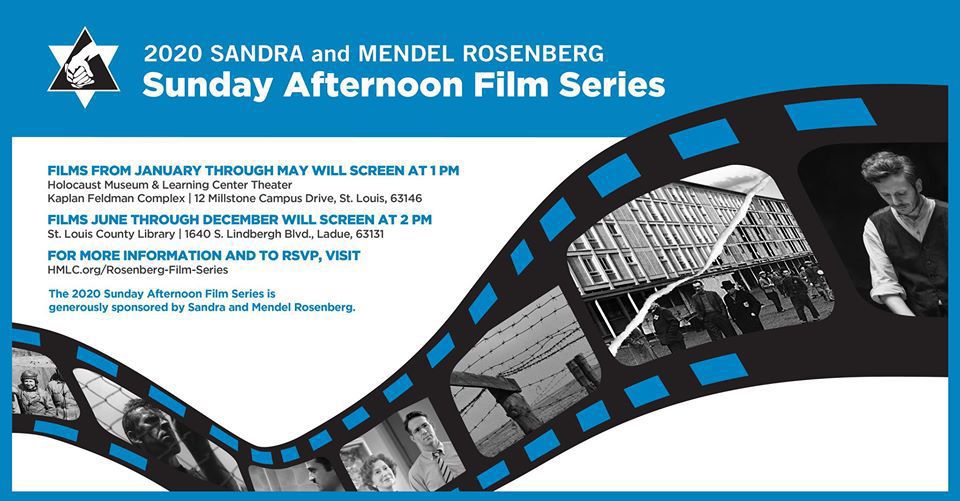